Ponder this… what Championship teams have are great leadership! Period! It’s not the offensive guru trend, it’s not the safe trend. Find somebody that is going to hold #12 and everybody in this building to a #LombardiStandard! Period! #losingsucks!

Meanwhile down the road the Ravens have adjusted to a completely different style QB for 3 games and they're 3-0. https://t.co/BIoEhThUzD

I really hope Dan Snyder gets all this sorted out soon. It’s not that I particularly like him or his team, but I don’t need the Cowboys & their fans having hope. FUCK ‘EM ALL!

Beerguyrob
A Canadian man-child of indeterminate age, he stays young by selling alcohol at sporting events and yelling at the patrons he serves. Their rage nourishes his soul, and their tips pay for his numerous trips to various sporting events.
Please Login to comment
31
65
0
21

DH Gate has let me down. Not only do they not supply Young Boys football kits, they also don’t carry FC Santa Claus kits. Any ideas? 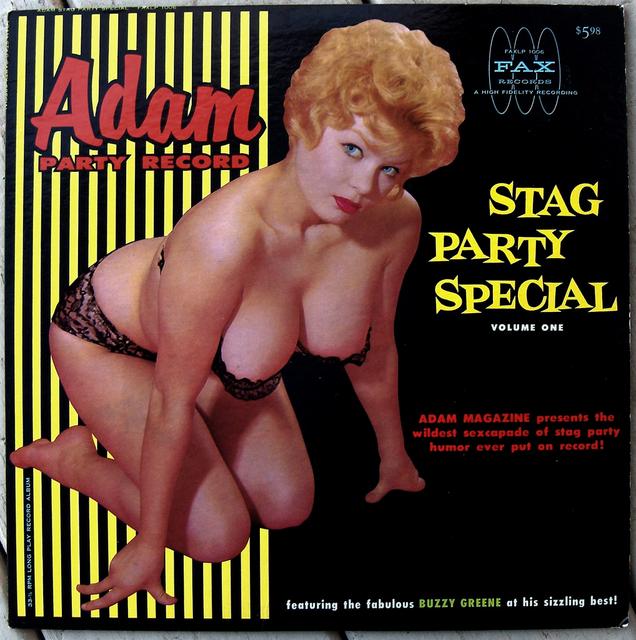 We’re watching Killing Eve. It started out fun but has gotten so far removed from anything resembling reality that I can no longer suspend my disbelief.

So, at the beginning of the film, it had the UK leaving the EU, and about halfway through, it has the United States electing Donald Trump as President? Life comes at you fast.

“Is he mistakenly watching Venom? No, Venom didn’t start out fun.”

Man, fuck work travel. Flying across the country should exempt me from any substantive work for the rest of the month.

GOP congress STILL not taking the first step towards removing Individual 1 from office. They are ALL Russian agents. We really ARE going to be using the gallows in DC!

Seems you’ve confused “DC” with “Ashgabat.” Nothing will ever change here, not without major problems for the rest of the world.

Meet the new boss, same as the old boss.”

Kids are finally asleep, and I finally got the chance to clean up.

Dynamite Kid died today. I hope someone checks on Chris Benoit to see if he’s OK.

/checks scores, sees what Westbrook did to the Nets

Well, based on how the week has gone, ISM is either going to be crying into a cold beer or about to go on an epic drunken rant in his Nets weekly writeup

So Madre Weaselo and I went to the Harry Potter exhibit on loan from the British Museum at the New York Historical Society. Our favorite exhibit was a real-live invisibility cloak!

Okay, that’s all for now. I hope nobody minds following along…

I am listening to a podcast that played *just* the song Communist Daughter. I don’t believe that any of the songs on this album should ever be separated from each other.

Otherwise, this is a very good podcast. Actually, it’s a recorded show from Barnard College Radio (WBAR) from 3/10/2005. I only have three of these – I used to have a bunch more.

I don’t care who it pisses off, I hate Neutral Milk Hotel with the ferocity of a thousand angry suns.

I am now amused by the idea of you getting into ferocious political arguments with your teenage daughter when she flirts with socialism, not because of your own politics, but simply because you cannot abide the thought of having your own Communist Daughter because you hate NMH so much.

If she downloads anything by them, she gets shipped off to a military school.

Neutral Milk Hotel is the only thing that could get me to root for the Nazis.

I don’t want to say that I’m high, but my head just fell off.

Really excited to take my daughter to see that bunny movie, Watership Down. We’re getting ready to watch the BBC version.

I remember reading that book and getting all stressed out about whether or not the rabbits were going to make it.

Now I can’t remember any of their names and my cats slaughter rabbits 24/7. 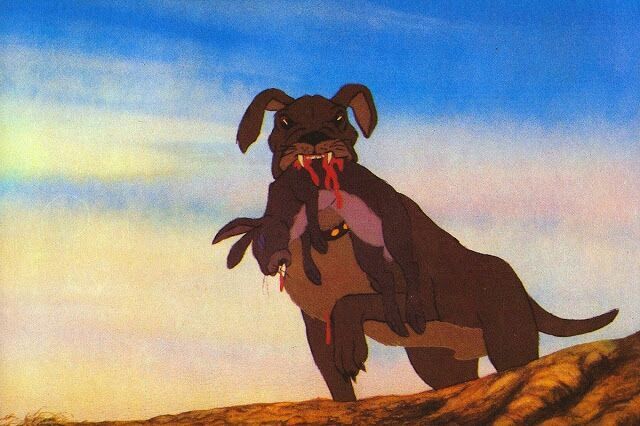 And this. I have never forgotten the image of the rabbits crushed together. 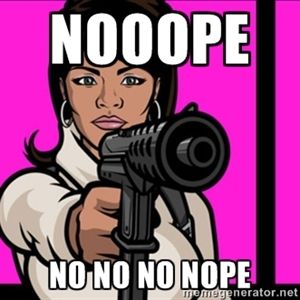 I love the fact that The Waitress and Charlie are real-life married. Even more than Mac and Dee being a real life couple, that just kills me. 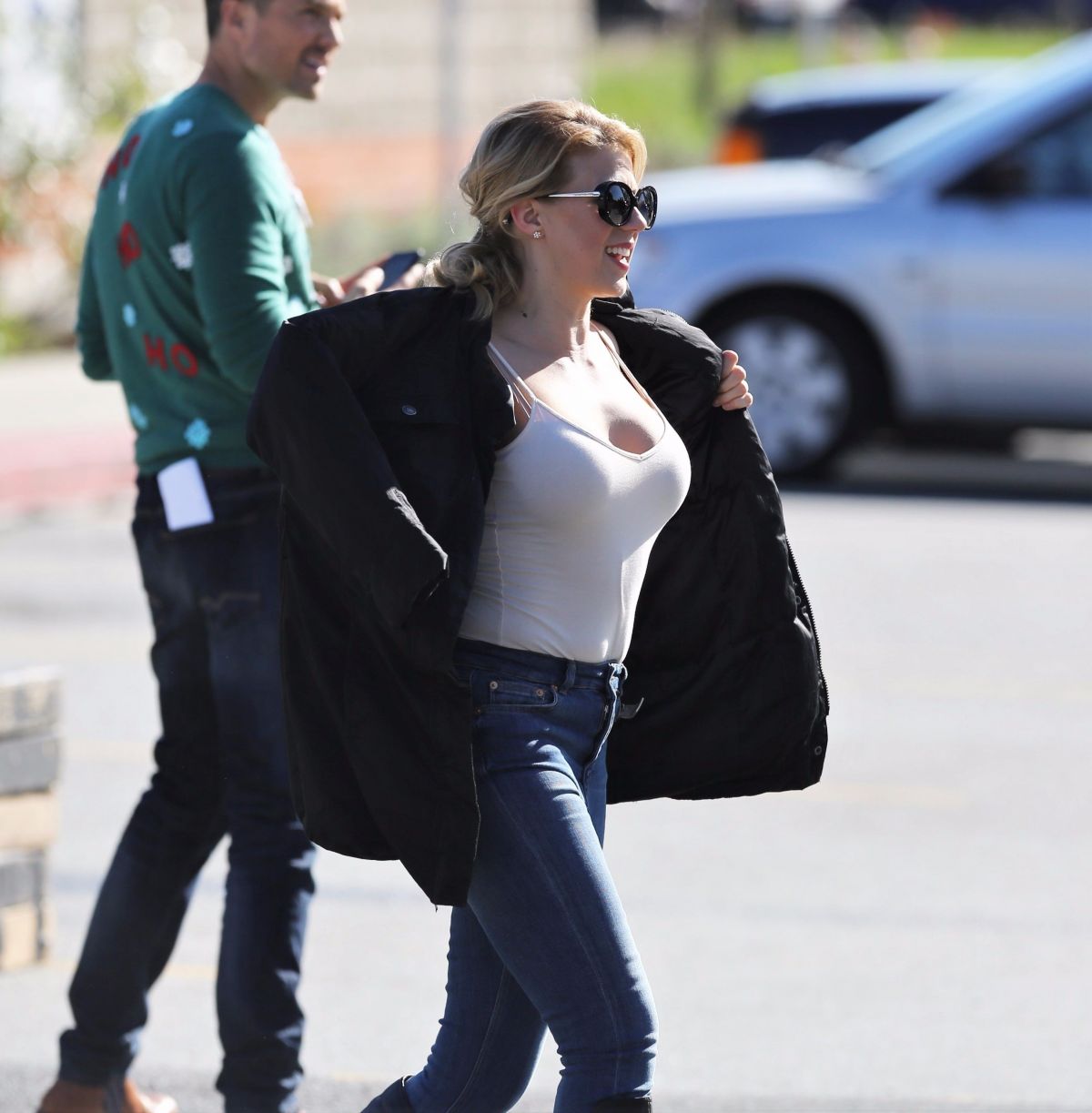 Jodie Sweetin, as discussed in the ‘Finding Santa’ thread below. Meth seems to agree with her.

She certainly got herself a new pair of lungs.

A couple of days after my doctor yells at me about my cholesterol, (look, doc, we both know it’s not going to happen if left up to me, so just make with the statins, OK?), I come home and my wife’s charity group has left and there’s melted chocolate and whipped cream on the table, and I know there’s ice cream in the fridge*, and now I’m pretty sure she’s trying to kill me for the insurance.

*Yes, yes, I know, there’s melted chocolate and whipped cream and why aren’t you and the missus rolling around in it on the table, but you see, I also know that my son is home and sitting right next to the kitchen so the listen here, as always, is never have children.

Well, most whipped cream is actually some kind of non-dairy gum-based high-fructose corn syrup based whipped topping and contains no fat or cholesterol whatsoever!

The two scoops of ice cream, however…

A lot of ice cream is in fact overinflated with calorie-free air in order to rip off the consumer and line the corporate coffers, so maybe not so bad!

You seem to be under the impression that I haven’t already destroyed it. Let me assure you, I have, At this point I’m just looking to live long enough to find out how Game of Thrones ends, and not the books either, because no one’s immortal.

Well typing one handed is difficult.

That explains my job so much.

While this may be a surprise to some, my feelings of George H.W. Bush may differ slightly than everyone else here in clubhouse. I feel he tried his best, and was probably one of the best one-term Presidents of the United States. That being said, there is a reason why he was only a one-term President. The right man won in 1988, and he was it. The right man won in 1992, and he wasn’t it.

Historians have him ranked right around the middle, and I’m inclined to agree. While I wasn’t a fan of much of what he did, he did a better job of facing reality than most men who filled that office.

Its like how I interpreted Obama: while I didn’t agree with his policies and politics, I had nothing but complete respect for the man.

I think he was involved with some shady dealings with the Iran Contra stuff, but I also think it was much bigger than just him so it would be unfair to pin more than the pardons on him. Otherwise, I think he was a decent man who did hold the office with dignity and only sought the best for America. Then I couldn’t help but smile at the stories of him grabbing ass from a wheelchair, just like the grandpa that I dream of being.

I always respected the fact that, when Gorbachev came to New York just before the USSR disappeared, Bush invited Reagan along for the victory lap. 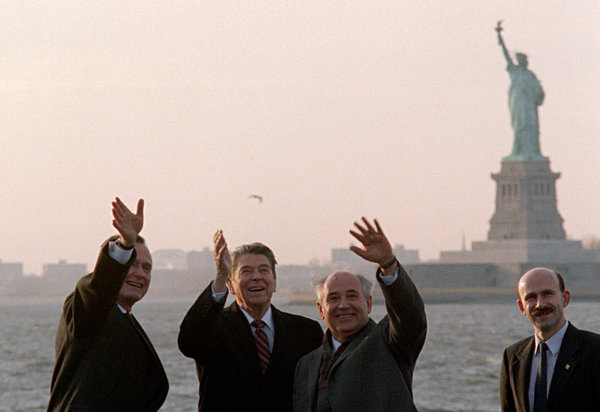 “One day, my son will be accused of blowing these up.” 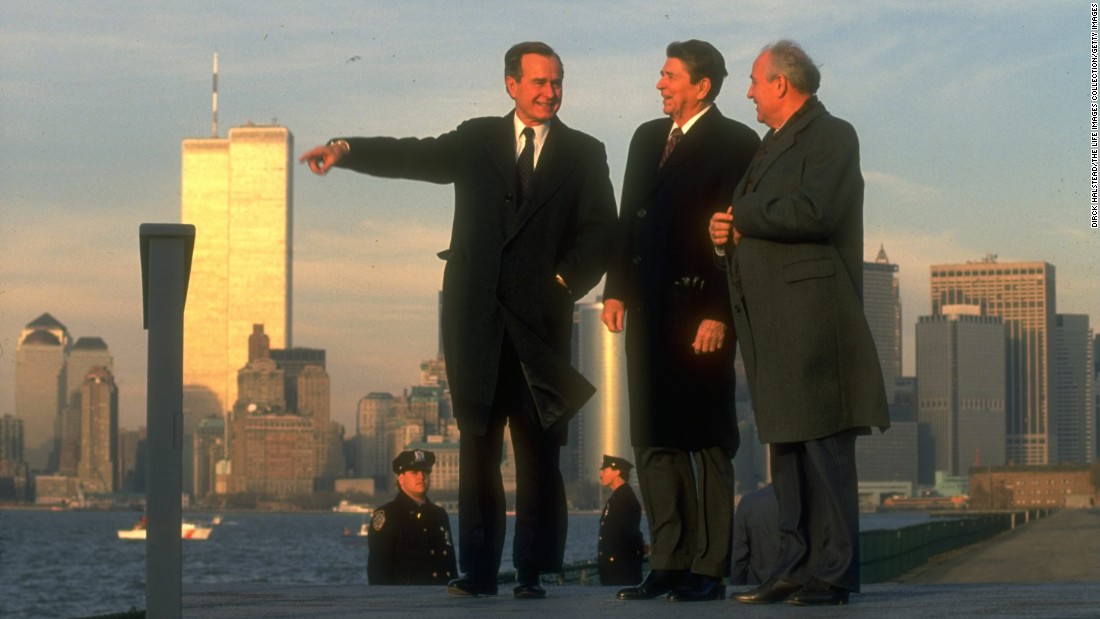 Reagan has no idea where he is or who these people are.

I’m thinking of all those people who complained that Reagan served in the White House while his mind was going, Gerald Ford served as part of an unspoken corrupt bargain, Edith Galt Wilson acted as President when his husband had a stroke, John Tyler started calling himself President instead of Acting President because the newly elected President decided to read the contents of Wikipedia in a cold, freezing rainstorm without a hat or a coat.

If they see what we’re suffering through now, they’d shut up in a instant.

Counter-argument: no they wouldn’t. FREEDOM OF SPEECH FIRST ‘MENDMENT!

Joe Philbin is being considered for a job after Miami? Da fuq you doing, Green Bay?

The team that kept McCarthy around as long as they did making stupid decisions? Never.

Had a fun day tutoring adults at the ole community college today. One guy was the Indian version of Cheech and higher than a satellite in space. Another guy was a crotchety old Giants fan who reminded me of Clint Eastwood in Gran Torino. It was fun shit talking him. Then I got to finish off with a stunning Persian woman. All the other students sucked, but those three made the day fun.

Many bits in that movie have not aged well since I first saw it at age 12, but the bit with him catching the bullet in his teeth, chewing it up, and spitting it back out as machine gun fire will always be gold. 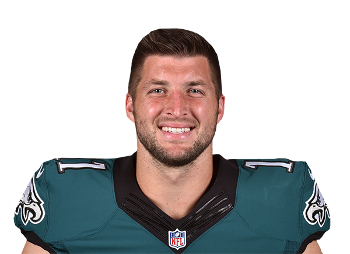 Goddamn it. The Ringer did a good about Cabin Boy

Every so often those blowhards strike gold.

Drew collected a bunch of personal anecdotes about Anthony Bourdain from his friends.

Jodie Sweetin’s gravity-defying boobs are the star of “Finding Santa”.

Oh, is “santa” the new street name for meth?

I was about to type that they’re propped up by a kilo of coke each.

“Man, that was some baaaaddd santa I had last night.”

She has made a tremendous comeback and I look forward to her first topless scene.

They are incredibly fake, but in a fun “what do you mean your eyes are up here?” kind of way.

Any team offering McDaniels anything other than to stomp his balls into paste deserves to be fucked by him.

How I read the Kraft quotes was that McDaniels’ balls were already crushed when he tried to leave, and – like Cool Hand Luke – he’s learned from that failure to communicate.