Recovering lurker, jack of all trades, master of none, Canadian but hates the Leafs and Jays.

Pictured above is what Mrs GTD and the kids got me for an advent calendar.  It’s from my favourite local brewery (Brock Street Brewery) and will probably have some beers from other local places.  I don’t usually drink everyday, so there may be gaps in my consumption.  I know that it’s not the norm around here, but I’m trying to be a responsible parent, and not be under the influence when I need to get the kid-lets to and from the various places they go.  And I can’t just send the Mrs. as she’s a shift worker and often not around.

And in no way do I plan to take over for makeitsnow’s Beer Barrel posts.

This is the “Lagered Amber Ale” from Brock Street Brewing.  This is an amber ale with a lovely amber colour. Cause I’m an idiot ( that’s a prerequisite for this site, right?), I only took an picture of the can and not the beer in a glass to show the coloUr.  It’s got a light caramel taste and a smooth finish.  The beer has a heavier feel than the last two ales, so it’s more of  a sipping beer to me, if that’s even a thing.

This is the “Bohemian Pilsner” from Brock Street Brewing.  This had more of a body than the ales from post 1 but still mild with more hops.  Not too much after taste and another good beer for a summer day.

This beer is the “Brockoberfest” from Brock Street Brewing. This is one of there seasonal offerings and only available in the fall.  It’s a darker beer and stronger at 6.1% ABV. Still an easy beer to drink with a slight caramel flavour and a nice body on the tongue. Not hopy and not much after taste. And, yay, finally a picture of the beer.

This is Brock Street’s Brewing “Irish Red”. A very nice dark beer.  Easy to drink with a nice body. A slightly floral smell which wasn’t expected. I’ve had a few of these before, but this was the first time I’d had it in a glass and was surprised at how dark it actually is.  Again not smart.

This the the Chocolate Milk Stout from post one but now in a glass to show the colour.  On a second tasting this reminds me of Guinness.  Nice silky feel on the tongue and not much of an after taste. Still not much of a chocolate taste to me, with the expected stout flavour taking center stage.   And there was a different in the taste and feel after pouring it out of the can, in a good way.  So will be pouring out more beers in the future.

I’ve peeked ahead and see that there are some repeat beers coming, so not sure if there will be another post or not.  I’m hoping for one more post, but time will tell.  I’m also behind on my calendar, so hoping to make it up shortly.

Oldest GTD after smelling any of the beers:  YUCK

Youngest GTD after smelling any of the beers: GROSS, HOW CAN YOU DRINK THAT STUFF?

Mrs GTD:  Yep, smells like beer but I don’t want any.

Game Time Decision
Recovering lurker, jack of all trades, master of none, Canadian but hates the Leafs and Jays.
Please Login to comment
6
8
0
9

My biggest complaints with beers that claim they have chocolate in them is that they tend to have more of a coffee flavour than anything.

The Bohemian Pilsner is worth a try for the simple reason that it has a blonde woman blowing something on its cover. Nice.

How is it for buttchugging?

why would anyone want to do that? And me being cheap, wouldn’t want to do it with premium beer

And here I thought “Brockoberfest” what was Dolphins fans called it when Brock Lobster started week 6.

I cannot wait to drink these on Christmas Eve as Raiders fan rip their stadium apart.

The Donks’ll be there, epic potential for violencia!

On the 12th day of Christmas a cholo gave to me 12 drums of kerosene and a Davis in an airlift.

I’ll give major props to the brewery for their artwork. I’ll drink their beers for that reason alone.

Balls is Ed Hardy! I KNEW IT

“Trying” to be a good parent is good enough. But ffor the love of GAWD water those ferns!

I like Mrs. GTD’s style. Yay for you and yours.

But ffor the love of GAWD water those ferns! 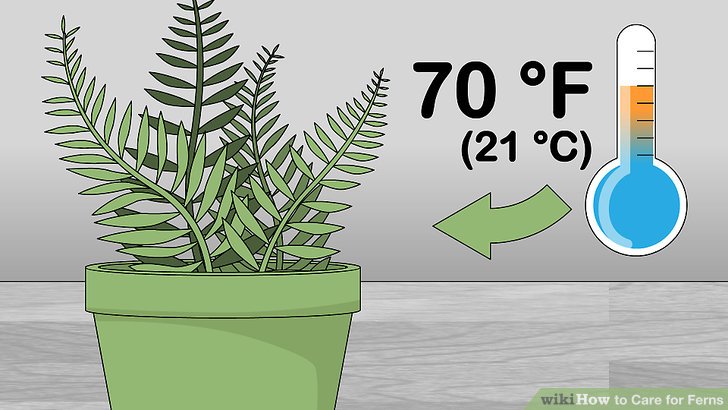 haha, there’s a spider plant just to the left of the fern, and is about in the same shape as the fern. There should be a law against us owning plants.
However, the plants are supposed to be the kids responsibility, and i water then when they look re-he-he-lee bad, otherwise, they would die. But we do need to get better at keeping them going. If we had do grow our own food, we’d have died years ago.

100% agreed. Giving a shit is the best you can do. They notice that, even when acting like total assholes.