A weary-looking Hispanic female officer sits behind a divider that separates the police station bullpen from the reception area.

OFFICER REYES: Um, hello sir.  How can we help you?

MARK: I NEED TO SEE THE CHIEF OF POLICE!

OFFICER REYES: Okay…maybe I can help you out first.  Are you here to report a crime?

MARK: [pounds fists on desk] I SAID I NEED TO SEE THE CHIEF OF POLICE!

In the back of the bullpen, the chief of police DANIEL J. KERR is visible behind a glass office wall, conferring with a detective.  He glances up at the commotion.

POLICE CHIEF KERR: [comes out of the office and moves towards the front desk] Marisol, what’s going on out here?

OFFICER REYES: I’m sorry, sir, I’m not sure yet.  He’s just been saying…

MARK: CHIEF KERR DID YOU GET MY LETTER?

POLICE CHIEF KERR: [arrives at desk] Hi son.  No I’m not sure I got your letter. A lot of people write to me, and we’re really busy here, so…

MARK: MY LETTER WAS ABOUT THE ST. PETERSBURG CHESS CLUB DO YOU REMEMBER IT NOW?

MARK: [dons white baseball cap and interrupts the chief] Let me make this simple for you, Mr. Kerr. In September of 2014 there was a murder of a man named Konstantin Androsov that occurred within your jurisdiction.  As deputy chief, you were privy to all of the details of the investigation.  In January of 2015 you announced to the press, with little fanfare, that no solid leads had been generated in the case and that it was being demoted to “inactive” status.

POLICE CHIEF KERR: There were no leads. Now if you think…

MARK: [continues, unperturbed] Three months later, paperwork shows that you jointly formed a limited liability company called “Queen’s Gambit Investments” focusing on real estate development.  Your partner in this venture was a man named Anthony R. Bishop.  The sole investment made by Queen’s Gambit was in a parcel of land in St. Petersburg, Florida, bought at significantly below market rate.  Tragically, according to a death certificate issued by the coroner associated with this office, Anthony died of natural causes in October of 2015.  As such, it became necessary to liquidate the assets of your LLC, which was completed by December of 2015, when the land parcel sold at a price that caused your initial investment of one hundred thousand dollars to almost exactly double.  You’re quite the investor, it seems!

POLICE CHIEF KERR: Nothing of what you are saying is secret.  Making money on an investment is not a crime, you know.

MARK: This is true.  However, it might seem interesting to the state’s Internal Affairs division, or the attorney general, that Anthony Bishop seems to have left very little trace of his presence on this earth save the paperwork attesting to his existence.  And it also might seem interesting that you have never once, in your life, actually communicated with this so-called “man” in any capacity whatsoever, whether via telephone or email.  They will, however, find it quite interesting to discover that you had extensive communications with a person named Svetlana Tereshchenko, a woman who acted as a broker for Queen’s Gambit Investments during both the purchase and sale of this property.  She’s quite fetching, based on the occasional photographs she attached.

POLICE CHIEF KERR: What the…how on earth did you get access to my email?

MARK: [blinks at him with contempt] I really do not have the time or inclination to explain basic computer security protocols to a man whose uses “secret123” as his password.  Chief Kerr, I have little interest in the details of this sordid little affair, nor am I currently inclined to do any further research.  I’m simply informing you of these facts so you’ll feel sufficiently incentivized to carry out a little project that serves my interests.

POLICE CHIEF KERR: If you think that I’m going to break the law…

MARK: [laughs] My good man, I’m not asking you to break the law…I’m asking you to enforce it! [pulls a cellphone out of his pocket and taps a few buttons]  On your computer screen you’ll see the video feed from four cameras that have been installed in the Orchids of Asia massage parlor by your authorization as part of a prostitution sting.

POLICE CHIEF KERR: [eyes wide as he watches his computer operating independently of his control] I never authorized any…

MARK: Oh, yes, you did.  Although you weren’t in the office at the time, your written orders to your subordinates were quite clear on this matter.  In any regard, on or about January 20th, a man named Robert Kraft will pay the spa a visit.  You will record his activities, and if anything illegal transpires, you will subsequently arrest him.

POLICE CHIEF KERR: Robert Kraft? The owner of the…

MARK: Yes, yes, many men are the owners of one thing or another.  As you were, when you were a partner in Queen’s Gambit Investments! When this man is arrested, along with, oh, let’s say two dozen other such perpetrators, it will be made very clear to the press that this Orchids of Asia was engaged in human trafficking.  You will mention this fact repeatedly.  You will make a particular point of stressing how young some of these girls are, and how they were brought into this country against their will.  You might even mention that the human traffickers themselves are illegal immigrants from the Chinese equivalent of MS-13.  Am I making myself clear here?

MARK: A simple yes or no will suffice.

MARK: Good, good!  I regret that this will most likely be the last big bust of your career, but I have little doubt that once the world has moved on you’ll find that retirement suits you.

POLICE CHIEF KERR: But…someone as powerful as Robert Kraft.  You know that no matter what we charge him with, he won’t face any serious punishment, right?  Just a typical first offender whitewash of fines and community service.  Unless he stabs one of the masseuses, and even then…

MARK: Oh, yes, I quite understand that bad publicity is among the only repercussions he’ll face.

POLICE CHIEF KERR: I guess I don’t understand what your objective is.

MARK: No, of course you wouldn’t.

POLICE CHIEF KERR: So what do I tell my staff? About you being here?

MARK: [glances out into the office, where a number of police officers are trying unsuccessfully to conceal their fascination with the meeting between their chief and a mysterious stranger] It’s quite simple.  After I depart you will inform your staff that you went to college with one of my cousins, and that she contacted you on my behalf so you could give me a tour of a [voice changes] REAL BIG CITY POLICE STATION! You will then proceed to make fun of my “disability” in front of your staff.  Do you understand?

MARK: That is good.  Do you have any questions?

POLICE CHIEF KERR: Just one.  How did you…how did you even know about the Orchids of Asia spa?  And how did you know what Kraft goes there?

This checks out. You order the poke roll and you get “extras”… 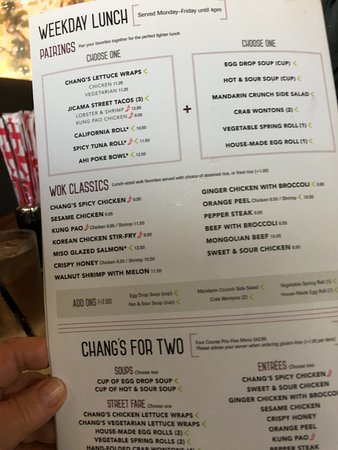 Thinking that I might be behind the curve with pop-culture or the latest news out of the white house I did an image search for Ms. Tereshchenko. The results were not as promising as I’d have hoped. I would post some samples, but I don’t want internet Dad to have to defend us against any more Russian spammers.

Yeah, both those names were completely made up.

I really do not have the time or inclination to explain basic computer security protocols to a man whose uses “secret123” as his password.

Heh, yeah, what an idiot…

I worked for a company last century where the default password on all computers was “drowssap” and probably 70% of people didn’t change it.

I kinda miss the 90s, because if you knew ANYTHING about computers you were a god.

In kindergarten, I was the only kid allowed to turn off the class’ Macintosh because I knew how to shut it down properly. 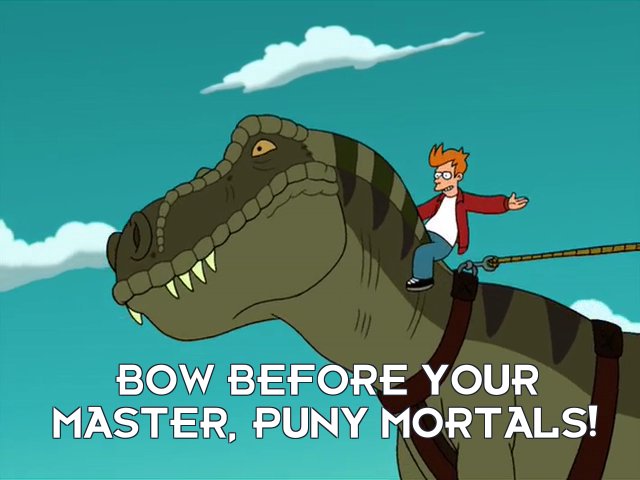 “As opposed to third grade, when LCSS was the only one capable of turning on the Mac.”

Seriously though….
A grown man with that haircut really needs to ummmmm….what’s the right word/phrase here?

Look in a mirror. Yeah, that seems right.

* This is why nosotros civilized folks also use additionally the maternal last name. Fuck the patriarchy!

That Arantxa Sánchez Vicario was quite the tennis player. 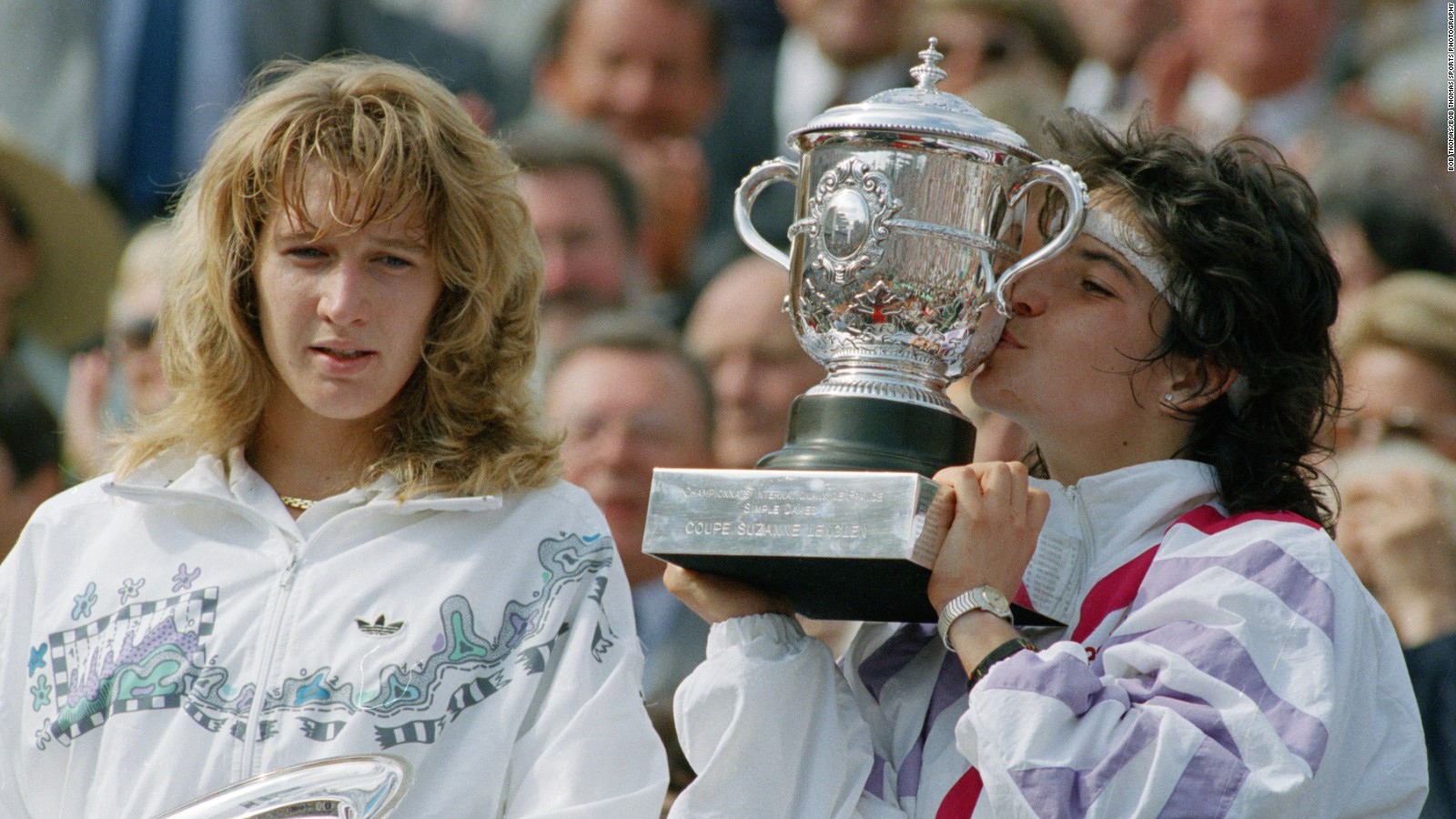 That picture looks like what would happen if Andre Agassi was a girl and played a championship match against a girl who was also Andre Agassi but was from Argentina.

Fact: All Marisols are cute. It’s the Jennifer of the Latino world. 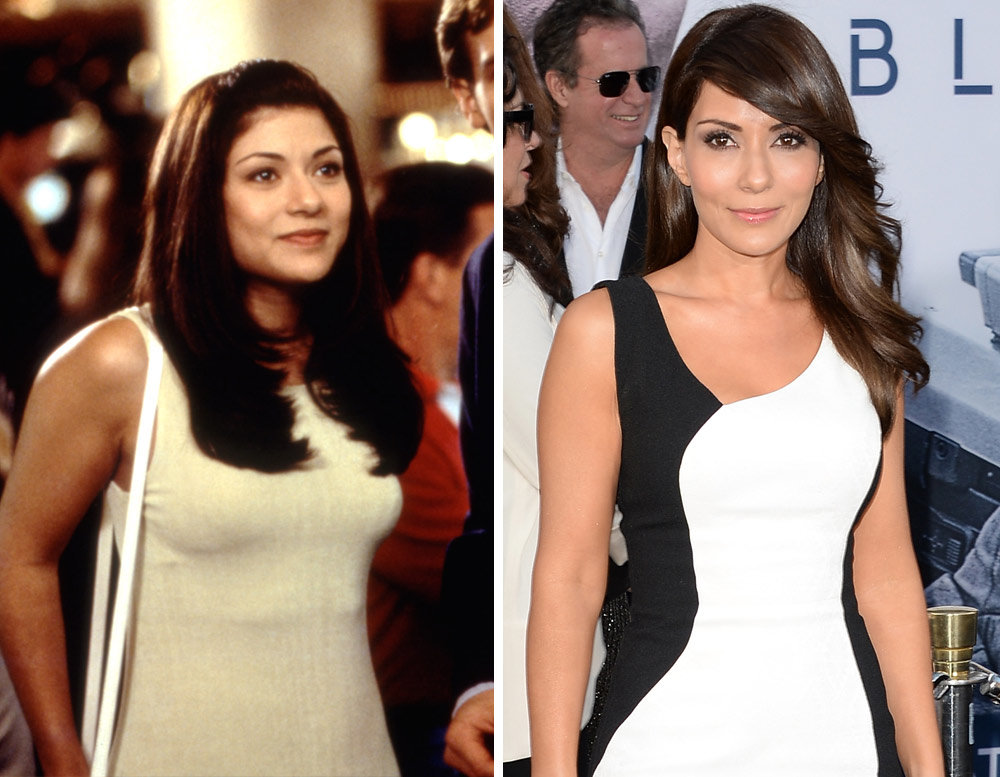 This is so great.

HEY I HAD NOTHING TO DO WITH THIS!!!! STOP BLAMING ME FOR GRAVITY!!!!

Oh wait, you meant….never mind.
Sorry, I’ll go back to keeping asteroids from wiping you fuckers out on Earth.

That…that was from a SpongeBob SquarePants movie, wasn’t it?

What? No! I thought I made that very clear: https://www.doorfliesopen.com/2016/04/13/the-usual-suspensions-the-final-chapter/