I started this two weeks ago.  And as promised, we will occasionally continue to bounce back to it as the weeks pass.

(this one is gonna hurt)

I once had a whirlwind romance with a girl who is a Mexican national.  At least I presume she still is.

But I tried to get her into the US on a sponsorship with the clinic I was with at the time.  It didn’t work out.

The hard truth is that I unintentionally screwed her over.

Sorry, I thought that was funny.  I’m a terrible person.

If you’ve read In Search of a Goddess, or Goddess II…?  The character of Leticia is based upon a real life human type lady person.  The whirlwind romance to which I referred above, of course.

She is a wonderful human being.  Beautiful, both inside and out.  A true angel among humans if ever there was one.  Sincerely.

I won’t give you her real name nor her location, for obvious reasons.  But she deserved better from me than she got.  At the time she and I crossed paths I had my own life issues going on, as I already implied.  And so did she.  But if I’m being honest, I really let her down.  I didn’t mean to, but I did.

I wish I had been in a place in my life to have been able to give her what she deserved.  And she deserved the best.  She didn’t get it from me, I’m sad to say.

So in her honour, this week we’re doing Sexy Mexican Girls.

Sports Which Will Make You Want To Cross The Border 2Nite


Never a bad choice in the bunch.

Yeah, she’s definitely the one to finish on.

OK, one more of Eiza González first before we wrap this up…

Ooooof.  I think the wall just went up.  Nope it’s something else that went up.

(yes we really like her a really really lot)

When I Lived And Worked In Arizona

One of my employees was Mexican, and also an “illegal” as the phrasing goes.  Though I prefer “undocumented worker”.  But she paid taxes.  She helped the community.  She was a good human being.  She tried to help everyone she knew and cared about. She was a cute little woman, in her 60s, and as gay as the day is long.  But always happy and optimistic about life.

I had to pay her under the table, of course.  But she still paid taxes via her partner, who was a US citizen by then.

And for me it was worth it also because she made the best damned tamales I’ve ever tasted.  She brought them to me at the clinic every Friday.

Holy shit those things were good.

She was a good person.  She used to call me “Dr. Guapo”.  If you know your Spanish then you know how much of a compliment that is.

I loved that woman.  She helped me with my Spanish, most of which I’ve admittedly since forgotten.

I found out recently she has passed away.

OK Let’s Wrap This Up So I Can Stop Crying, Por Favor?

theeWeeBabySeamus
An unapologetic, even if often manic-depressive (it's a requirement given his choices of sports teams), fan of NC State University, the Baltimore Ravens and the Baltimore Orioles. When not parked in front of the computer and/or TV, can often be found on the golf course shouting obscenities to no one in particular.
Please Login to comment
67
64
0
20

[…] that this is only the third installment and it’s been nearly a year since the first and second installments.  And considering it’s been that long you, dear reader, have probably forgotten […]

This is a pretty high up popst on Reddit right now. 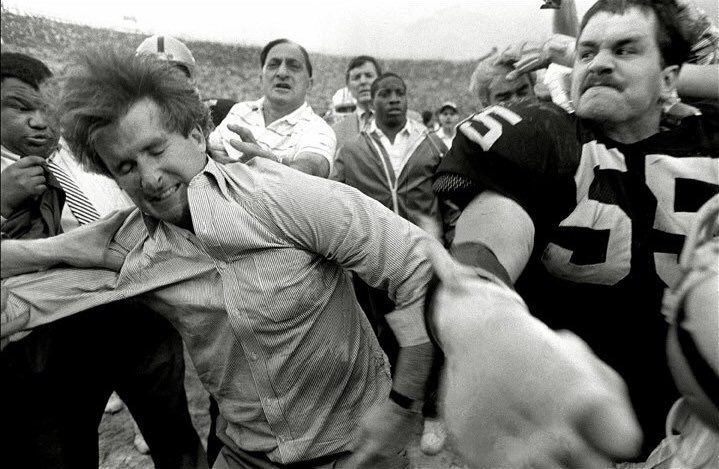 Reading Seamus’ Nogales story reminds me of when I used to drive my mom’s pills from Canada to Palm Springs every Christmas. Luckily it was before the meth explosion of the 00’s, so no one really questioned driving south with that much Sudafed.

A lake in Italy.

Apparently, Barstool’s been spending all day purging stolen jokes from its social media, but that didn’t stop the Onion from piling on. Still waiting for the day NFL Memes gets theirs.

The Onion has been hitting dingers all week.

On the other hand, what’s with this nonsense? ‘Probably’ isn’t just extraneous but misleading.

Nation Admits It Could Probably Be Talked Into Another War https://t.co/zV0yYxpPrK pic.twitter.com/3GUkfHmtCl

Finally done with everything I needed/wanted to do before commencing the consumption of alcohol. My mother once gave me this for Xmas. Not sure what she was trying to say, but I do know she’s going to hate her nursing home. 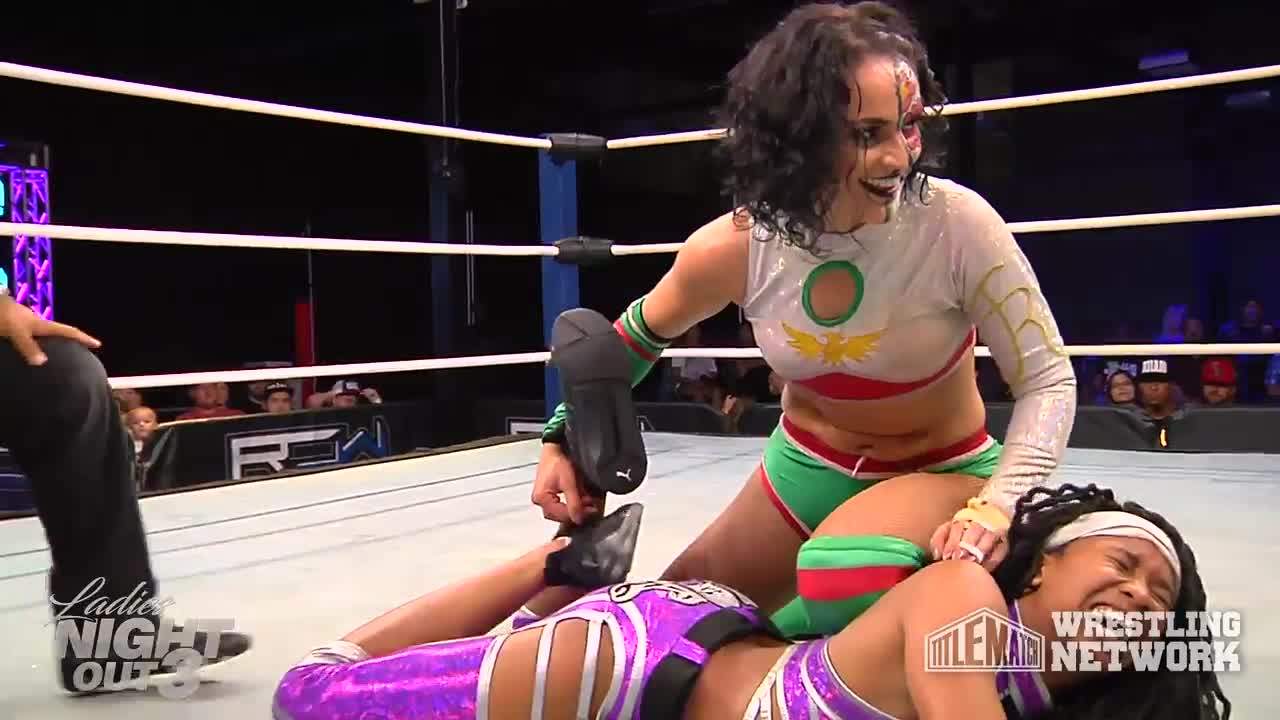 Winnipeg ends up dropping an Ocho on Carolina after the stream crapped out for me. That’s like one more than building 7.

I almost went to that game tonight, truth be told.
One of my childhood friends is the head honcho of running the arena.

Amazon telling me my package is going to be delivered tomorrow but also that it hasn’t even been shipped yet. I KNOW YOURE LYING BUT I DONT KNOW WHERE! 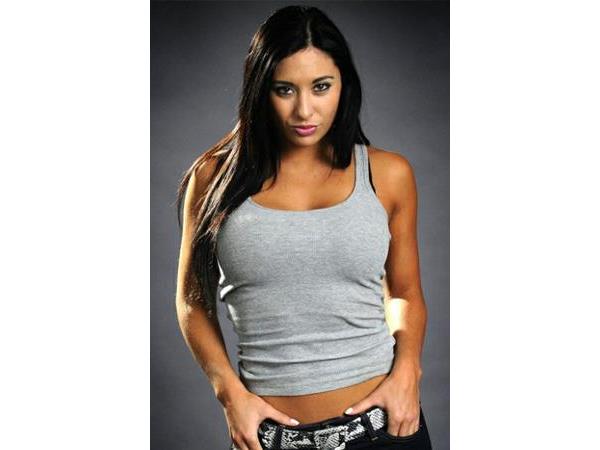 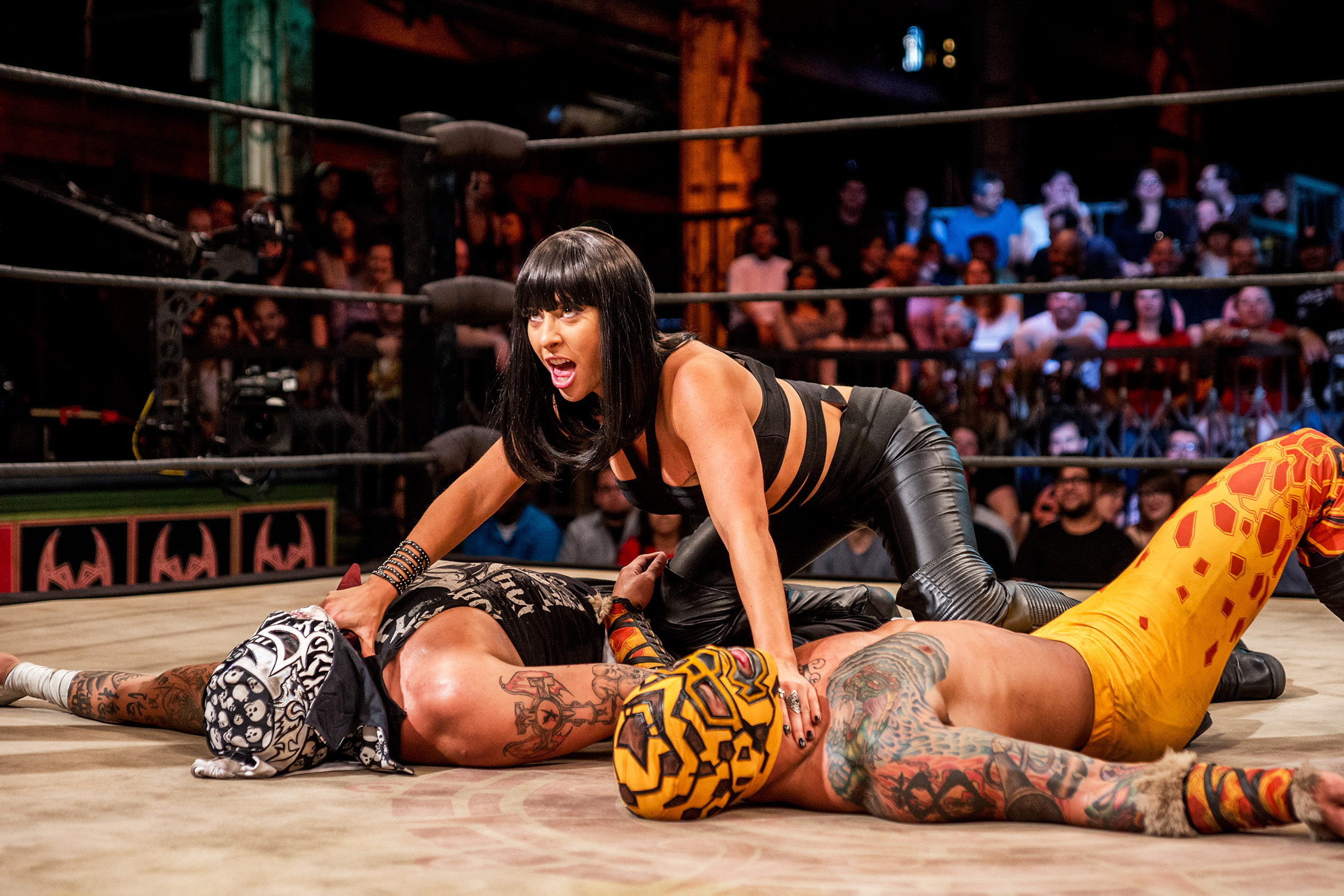