Let me first say that betting is a bad thing to do.  Do as I say, not as I do.  And you are an idiot if you follow MY betting advice.  Don’t believe me…?  Just look at my brackets.

If you’re really wanting to go and follow anyone’s betting advice it should be that of the lovely and talented King Hippo .  He smrt.

But you still shouldn’t bet.  It’s a vice and if you do it you are a horrible human.  Hippo and meself already know we’re horrible humans so it doesn’t matter to us anymore.

About a week and a half ago, I laid out $500 each on five different college basketball games.  It was house money at that point, built up from an initial $250 layout.  But it was still a very stupid thing to do.  Mostly, I did it because I needed the diversion from real life.  I don’t know if that makes sense or not.  And fortunately, I hit on four out of five games, netting another $1500.  I also hit yesterday on the Texas Tech line (thank you Red Raiders).

But now I’m cashing out.  It’s time to get out before my run of luck turns.

theeWeeBabySeamus
An unapologetic, even if often manic-depressive (it's a requirement given his choices of sports teams), fan of NC State University, the Baltimore Ravens and the Baltimore Orioles. When not parked in front of the computer and/or TV, can often be found on the golf course shouting obscenities to no one in particular.
Please Login to comment
83
158
0
24

[…] Late add! After that last piece of writing, another (possibly unwitting) submission to the Mailbag appeared in an open thread— […]

News just said something about a listeria outbreak, and I immediately started singing

I overate, but it was worth it.

Hey, whoever’s still here. Just got back from my AL roto baseball draft, and apparently I’m rooting for Texas to hit lots of dongs. Also my daughter was my Uber driver. Have kids everyone, for that reason alone.

And hey to you.

I’m still looking for cumstains that aren’t mine.

Check the underside of your hutch. The UV light tells all.

The good news is the ballpark in Arlington is big dong Central.

The bad news is the Rangers play there.

God speed and pass the imodium.

Sure as hell didn’t grab any of their pitchers

Must Love Dongs was a John Cusack movie IIRC

Also the title of urmom’s biopic. I have an honest question for the group…
I crossed paths with a very attractive young lady earlier tonight. I didn’t pursue it for two reasons…
1. I’m still trying to get over the girl formerly known as tWLS
2. She is in her 20s (I’m 52, btw) and the age thing didn’t work out well for me previously.
But she was obviously open to it. And also, really damned hot.

Am I being stupid? I’ll hang up and listen to your opinions.

Yeah, that’s what I was afraid of.
Fortunately, I can rectify it.
And when it fails miserably I’ll blame you fuckers.

That’s right. You “rectify” her.

“Rectum? Hell, she damn near killed me!”

Granted, I’m three bourbons in right now, and one in hand, so take everything I have to say with a grain of salt, but don’t overthink things. Take stuff as it happens. Have some fun if that’s what you’re looking for, or have some you time if you need it. You never know when someone that’s relationship material is going to come along and I don’t know if seeking something like that out and trying to force the issue is the way to find the right one anymore.

I’ve been doing the online thing for awhile, dealing with one damaged person after another, probably because I am too, and I realized that folks lean on that these days because all the first round draft picks are taken already. But recently, just by knowing a friend of a friend, I met a lady that’s a few years my junior. She’s beautiful, intelligent, got a great career, not insane (from what I can gather), with crazy ambition and a motor that doesn’t quit. She’s basically everything I’m not, yet she keeps coming around and actually likes me for my quirks. I’m way outkicking my coverage and this kind of shit has never happened to me before. She’s the first woman I’ve had anything resembling a relationship with that didn’t just make me want to be a better person, but actually made me like who I am. And who knows how long before she gets tired of it and it ends badly, but for now, I’m just rolling with it.

I kinda lost my train of thought. Oh yeah, knock out them hood rats.

Actually I just remembered, she told me this morning that she’s a fan of #ThePauls so maybe she’s a little nuts.

Again with my wedding night, Moose?

Quite bragging about it going so well.

From the Department of Really Bad Ideas, we bring you this 7.7 ABV Milk Stout from Treehouse, Moment of Clarity 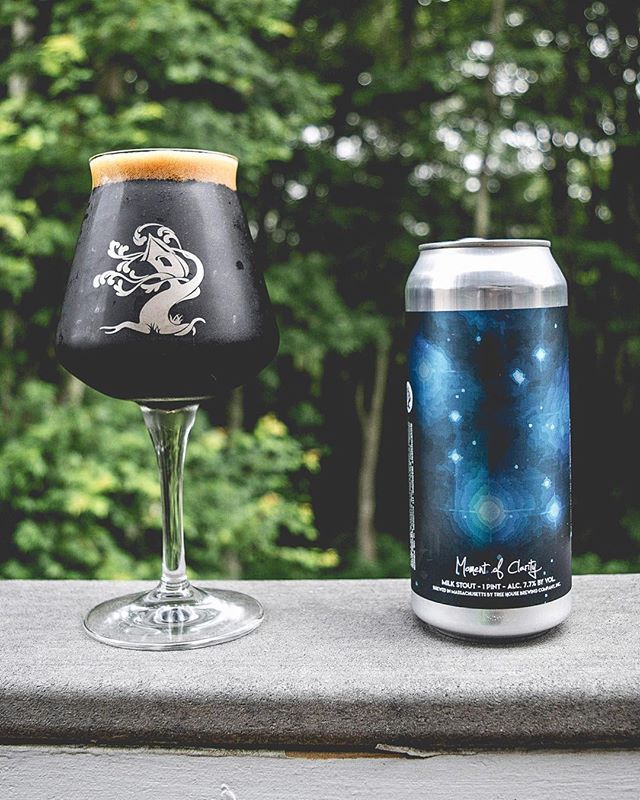 Oh god, it’s so good though.

It is ridiculously good.

I’d be honest if the women in your local yoga chapter were really worth the price of admission, you’d know by now

It’s where they go to fart.

Well then, I’ll just stand outside the window and watch.

Dammit. I needs my steak.

Like most modern cures in medical science it happened by accident but somewhere during today’s proceedings I’ve discovered the indisputable cure for constipation.

How do they know this? Who is in charge of weighing this shit (literally). 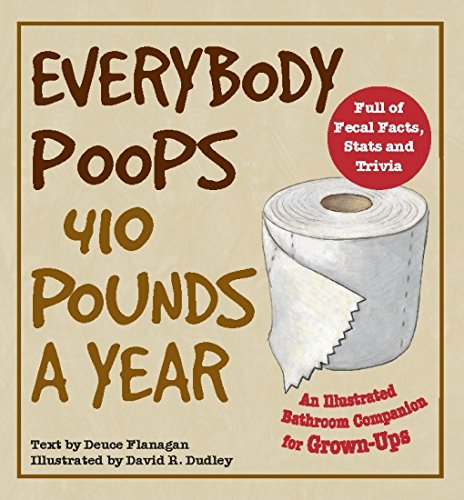 It doesn’t need to be illustrated.

It GETS to be.

I bet it was the horseradish.

Have a seat right here.

Well, there goes that joke.

Especially on the right

Are you still talking about the election?

Oh, we have controversy in CA! The Bulgarian was cut badly, stormed back, knocked the Romanian down but hit him in the back of the head on the way down.

I haven’t seen this much excitement since the Speaker of Parliament invoked a rule from 1644 to cut off PM May from pushing for a 3rd vote on a Brexit extension!

What do these guys not understand about “no rabbit punches?”.
Oh right, they don’t speak English.

Overheard on the train: