I sat on a jury years ago, 2nd degree attempted murder case. One day the defendant wore sneakers with his suit to court. It was that day I knew he was guilty.

First, obligatory The Shield Updates brought to you by Marvel’s Agents of S.H.I.E.L.D., only on ABC and your ABC steaming app.

Alright, and with that, we are on to Night 1 of The Bachelorette finale on ABC. Get caught up on the happening here and here.

Grab the rosé and let’s roll!

blaxabbath
I sat on a jury years ago, 2nd degree attempted murder case. One day the defendant wore sneakers with his suit to court. It was that day I knew he was guilty.
Please Login to comment
16
38
0
19

I also feel lame that I got this, but also Cuomo does seem like a giant dick. 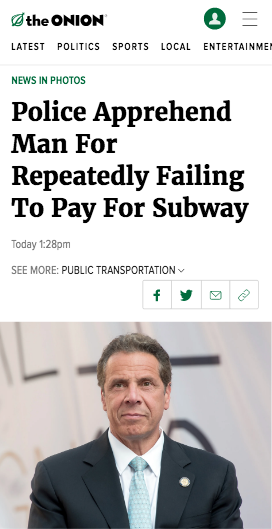 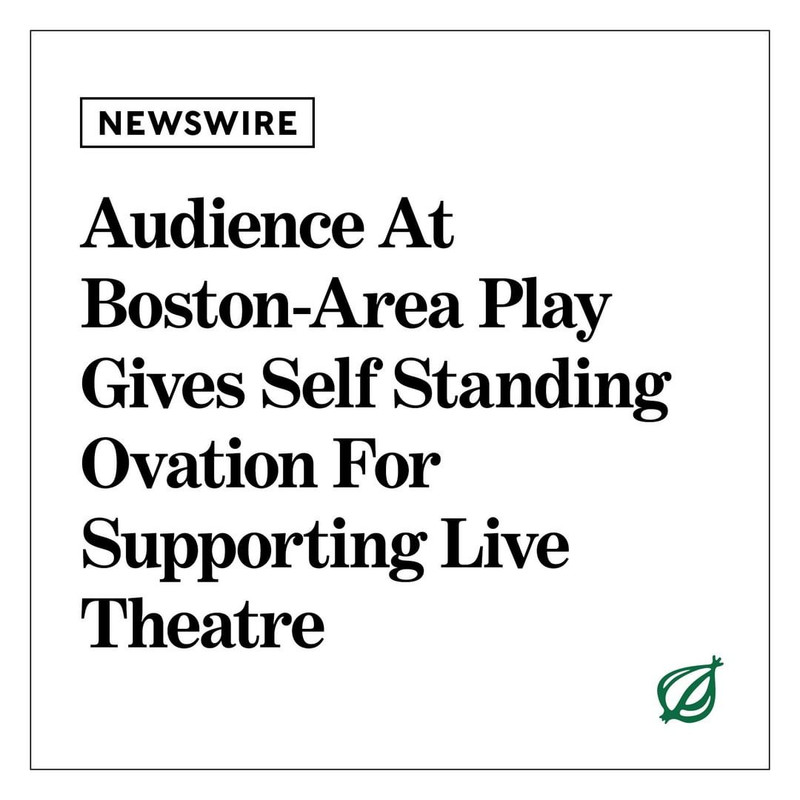 And Vishnu bless The Onion.

Evenin’ folks. Today I quit my job and will open my own office by Week 1. The security cam caught me after I handed my resignation letter:

Need any paper towels? I know a guy.

Mostly used on Ivanka’s back.

Hey, everybody! Drinks on El Presidente!

Given the chance I’d spray all over Lynda Carter, too

Another video for may spank bank.

That is surprising. The only thing that I can think of is maybe tombradyissuchafuckingfraud.net once actually existed and has occasional traffic.

I’ll check the Way Back Machine in the morrow.

There is also a fine film Tittie Tittie Bang Bang

not sure if there were any lawsuits.

I’m going out on a limb, controversial opinion, contrarian attitude.

If it’s 2 AM and we’re the last ones in the bar? Maybe. Maybe she asks me what time it is.

found a funny:
all the
small kinks
my new
wife brings
roleplay
bondage
and some
light whips
say it ain’t so / here’s a blindfold
wax the pubes off / peg my asshole

That joke is on fire, much like Travis Barker once was.

Okay, a while back I mentioned how awful the group bedroom in Love Island must smell. That was, of course, *before* I saw the contestants eating in there. I’d sooner eat a candy bar that fell on the floor of a Tampa Bay locker room than spend a night there. 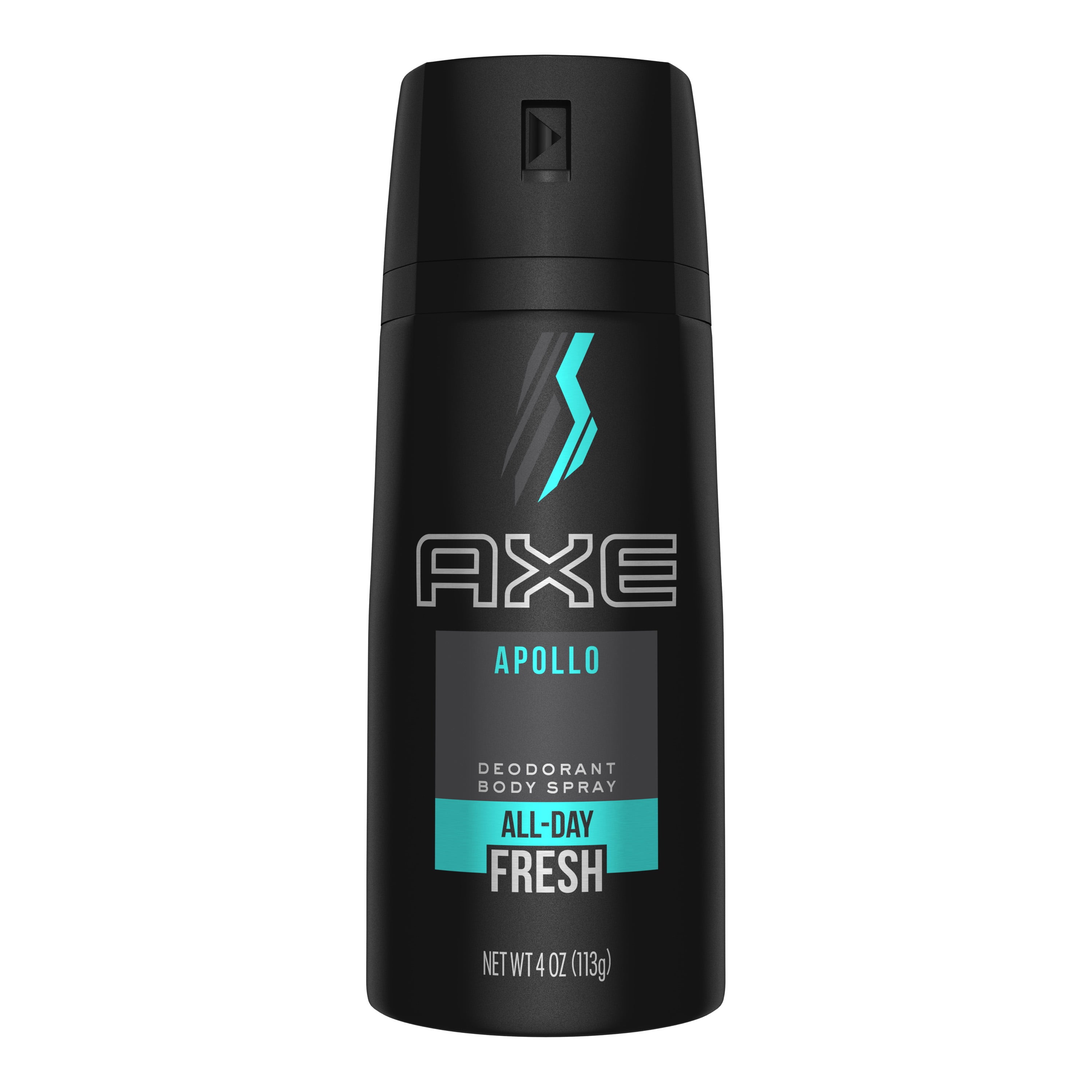 FYI, tombradyissuchafuckingfraud.net is $12 a year on Google Domains.

Ha I just said the same up top before scrolling down. .com is a bargain!

My Monday was apparently incomplete without having a truck back into my car in a parking lot when I was pinned between two others, while hoping that laying on my horn would solve the problem. It did not.

Physically, yes. Mentally, we’ll have to wait until I’m done filling a claim.

I know your pain. I just got my car back after someone backed into the front of my car, because they decided they couldn’t make the light. Dealing with insurance companies is a bitch.

This is why I can’t believe I know people who work insurance defense. It cannot pay that well to be evil.

I’ll be positive for once and say that my one time dealing with an insurance company over a totaled car went pretty well and was much less painful than I had expected it to be.

The one thing I like about Mercury so far is they seem to pay for good staff, because they certainly don’t spend it on their commercials.

That they spend as much as they do means that for a heavily-regulated industry, those regulations don’t seem to mean jack shit.

Shit, the guy stopped? Normally they drive off giving you as many birds as humanly possible.

The US Poker Open has all the glamour of a particularly depressing evening at a Rust Belt American Legion.

Seriously, how many times can you jab at a fireplace and pretend that it’s a sport? What’s next? The Straw Broom Sweeping Championships? smgdh

Dodgeball: A True Underdog Movie wasn’t a parody, it was a premonition.

Televised poker tournaments are still a thing? What is this? 2004?

It really must have been a glorious time if you knew what you were doing.

Met a guy who flew to Vegas almost every weekend to sports book (made six figures as a young single lawyer) . He started every Friday by going to the Strip and playing poker. Said all the tourists came in “knowing they could lose $X” and so he’d clean up and use that cash for his non-betting expenses for the weekend.

I thought middle America was against arranged marriages. Isn’t that what The Bachelor & Bachelorette is? Arranged marriage via Showrunners and producers?

But these are all white god-fearing christians, so it’s ok.

“Robert Nkemdiche was cut? He shouldn’t have tried to return those sun glasses to the head coach’s office.”

And in something I don’t get to say often, but Cincinnati is actually beating their nigh-eternal bully from up river Pittsburgh 10-1. That’s right. The Steelers were somehow able to score the rare, elusive one-point safety, but Cincinnati is…what? A baseball score? Wow.

Well scoring 10 runs in a game is a nice effort by the Reds and its nice to know that they are not calling it a…what? One inning? Shit.