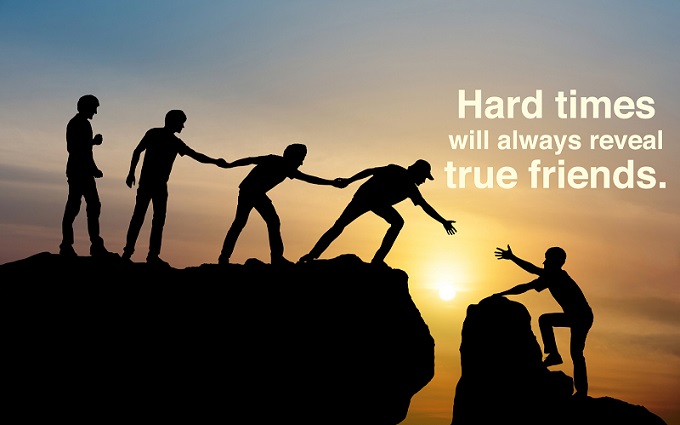 theeWeeBabySeamus
An unapologetic, even if often manic-depressive (it's a requirement given his choices of sports teams), fan of NC State University, the Baltimore Ravens and the Baltimore Orioles.When not parked in front of the computer and/or TV, can often be found on the golf course shouting obscenities to no one in particular.

This is a weird one.  Admittedly.

Trying to remain optimistic can become difficult sometimes.  Shit happens.  I get it, trust me. 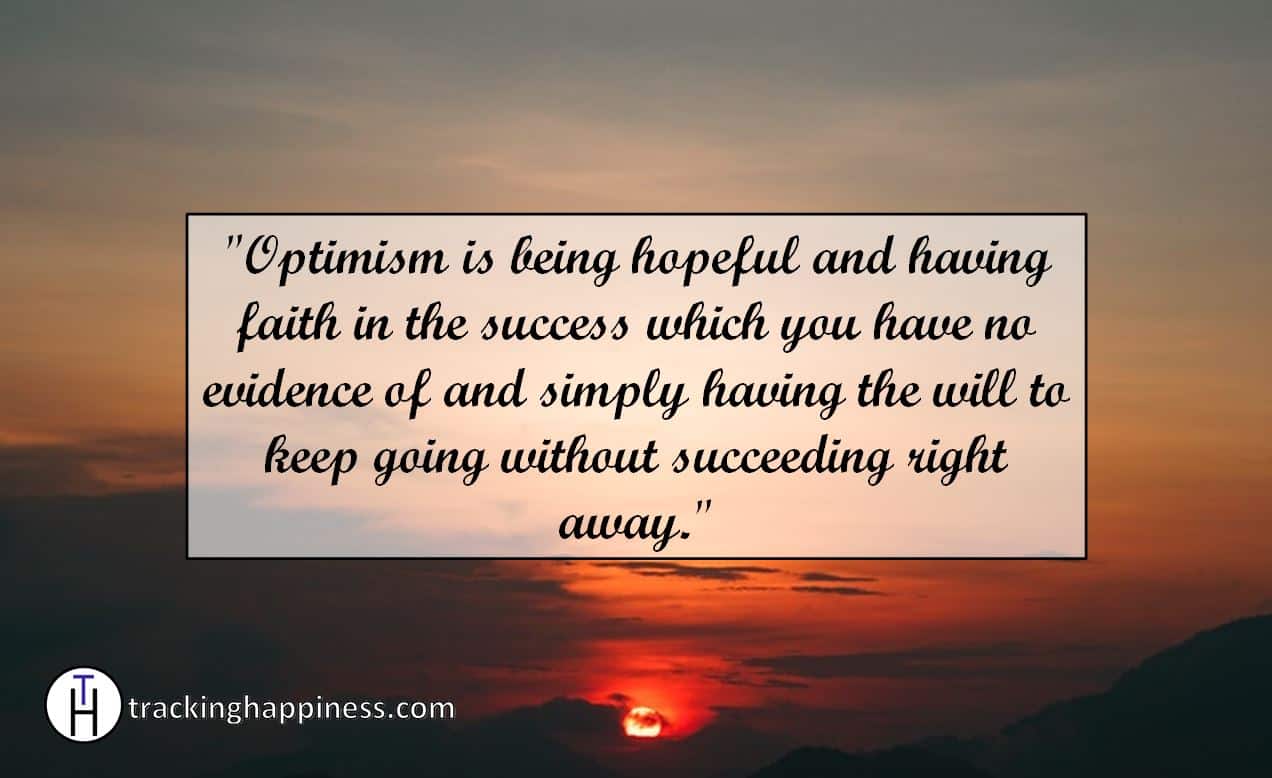 I had a long conversation with a friend last night.  It was a wonderful experience.  And even though I will not name him, I hope he won’t be angry at me for this one.

This guy has lived through experiences over the past two years I cannot even fathom.  Multiple hurricanes wiping his map clean more or less.  Literally.

Family matters that would/could discourage any of us.

When we talked last night, he had no power.  Electricity that is.  Earthquakes tend to kill electricity.  Sucks right?

He was living by candlelight. And also some pickled peppers I had mailed a few weeks ago, LOL.

Hopefully the snot they produced can lubricate something.

Sorry, I don’t mean to be flippant.  I’m only trying to illustrate.

He’s an amazing human being.  Which is something I already knew, but hearing his voice, his optimism, in spite of everything?  It was priceless to me.

He keeps moving forward.  He inspires me.  We weren’t talking about optimism specifically.  But just the optimism I could hear in his voice in spite of other setbacks was…  well it was outstanding to me.

But honestly (and I’m somewhat ashamed of this FWIW), until we talked last night, here I am sitting here with electricity, satellite TV, and everything I could ever want or need.  And I’m sitting here being discouraged about stupid things.  Things which really do not matter.  Not in the long run.

I certainly wouldn’t say I was on the verge of giving up, but I was pissed about stupid shit.

And then last night I have this conversation and I hear the optimism in his voice in spite of life’s shit which has been dumped on him.  And believe me he’s had a lot of it dumped on him.  But he keeps going.  With integrity.  And pride.

Some of you will probably recognize to whom I’m referring.  Some of you won’t.  Doesn’t matter.

Even though he didn’t necessarily intend to, and probably doesn’t know it (until he reads this and cusses me out, LOL), he helped me a great deal last night.  Funny thing is I didn’t even know I needed that help until I got it.

Thank you my friend.  You know who you are.

theeWeeBabySeamus
An unapologetic, even if often manic-depressive (it's a requirement given his choices of sports teams), fan of NC State University, the Baltimore Ravens and the Baltimore Orioles. When not parked in front of the computer and/or TV, can often be found on the golf course shouting obscenities to no one in particular.
Subscribe
Please login to comment
9 Comments
Inline Feedbacks
View all comments

“This guy has lived through experiences over the past two years I cannot even fathom. ”

[…] I’ll see all of youse tomorrow. If that happens, before the bombs hit take another read on Seamus’ motivational piece from today. It’ll set your mind at ease while waiting for the 1000 degree […]

I tried to think of a flippant joke to make, but I couldn’t think of one. So here’s some music instead.

You know what? Let’s make this a DOUBLE SHOT of positivity.

This was a good read. We’ve got a nice little corner of the internet here.

Every day, I’m more and more happy I found you guys!

So are we. Hope you stay a while.

Thanks Twbs. In a rut recently but I got a care package from the same gentleman yesterday and it plus the letter inside gave me a lift.
Huzzah to our friend!