ARE YOU NOT ENTERTAINED?????

Well would you lookit that.  St. Kilda gals finally broke through.  Trailing much of the match, they got clutch performances, none less than Kaitlin Grieser’s two goals to put the Saints up for good.  St. Kilda gets their first ever win.  Melbourne gets shame.  Such terrible shame.  19-14 the final.

Carlton took the early commanding lead and then coasted to the 21 point victory.  Let this be a lesson.  Don’t ever talk shit about Tayla Harris again.  She make you pay for it.  51-30, Blues in convincing fashion.

It couldn’t last forever, Brisbane.  Surely you knew this.  But letting Gold Coast tie you up?  You couldn’t have gotten at least one more behind?  LOL, I said behind.  But the Lions remain atop the ladder in Conference A in spite of this.  28-28 draw.  That’s kinda like kissing your sister…just before she knocks your teeth out and takes the ball.

It could be argued that the Pies outplayed the Dockers in this one, but in the end it didn’t matter.  Freemantle made the defensive plays when they had to and held off Collingwood to move to 3-0.  Atop the ladder in Conference B, the Dockers look to keep rolling next week.  33-30, Dockers down the Pies.

This one was not pretty.  At least not for West Coast.  They didn’t even manage to score until late.  GWS probably enjoyed it, however.  They rolled easily, 42-14.

This one wasn’t much prettier.  Unless you’re a North Melbourne fan. [looks at score]  Is that right?  Watches highlight video.  Holy fucking shit.  I haven’t seen a Richmond get that steamrolled since the 1860’s.  Jeebus.  The ‘Roos are for realsies.  76-20.

Oh Geelong, how you tease me so.  You were so close to breaking through.  Down only five with only minutes to play.  Then you fucked it up.  And you fall to 0-3.  Adelaide moves to 2-1 with the 49-38 victory.

SoS takes over the top spot this week by default.  If only one of you had faith in St. Kilda, you could have pulled away from the field.  Yeah, I heard it as I was saying it.  I wouldn’t have either.

DON’T FORGET TO PUT YOUR FOOTY TIPS IN!!!!

theeWeeBabySeamus
An unapologetic, even if often manic-depressive (it's a requirement given his choices of sports teams), fan of NC State University, the Baltimore Ravens and the Baltimore Orioles. When not parked in front of the computer and/or TV, can often be found on the golf course shouting obscenities to no one in particular.
Please Login to comment
2
3
0
4

My apologies, I have been delinquent on my support for GWS… 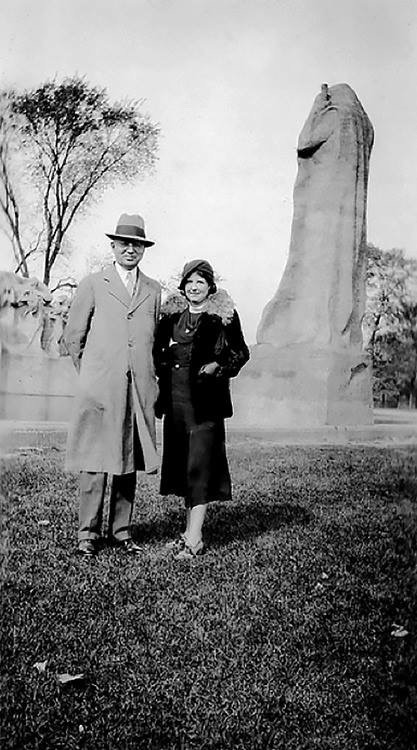 Nicely done. I too was shocked about the Saints. And disappointed at the Cats.

Yeah Right should be pretty happy about the Dockers, though!

I only made it about a quarter of the way through this post before becoming…… ah… dehydrated. I’m a bit uncertain how to handle any success in regards to this sport.