Hello all – after almost six months away, the CFL Beat makes its glorious return this week! I’m looking forward to another year of covering the ridiculous sport of Canadian football for all of you; with the global COVID-19 pandemic throwing a variety of wrenches into a variety of plans, things may look a little weird on here for a while.

WELCOME (BACK) TO THE CFL?

The first-ever CFL Beat, from 2016, provides more specifics than what I will be listing below, but if you’re unfamiliar with the sport or are looking for a quick refresher, here are some of the most important things to know:

Normally at the start of the season I take the time to preview for all of the East Division teams, followed by the West Division teams the week after. That said, for obvious reasons, this is going to be put on hold for the meantime, until the league figures out whether or not it’s even going to be able to re-open this year. As of yesterday, the CFL has stated that it is aiming for a September re-launch of a shortened regular season; it may also end up playing the Grey Cup game in December, as opposed to its usual last weekend of November timing.

If the CFL manages to have some sort of a season, the 2020 Grey Cup is going to be held by the team with the best record in the truncated regular season. This year’s contest was slated to be held in Regina, Saskatchewan at the new Mosaic Stadium, home of the Roughriders; it was going to be the first Grey Cup held at the venue since its opening in 2017. Since Regina will no longer be hosting the game, due to such uncertainty, they will be guaranteed to host the 2022 contest. (2021 is scheduled for the Hamilton Tiger-Cats’ Tim Hortons Field.)

This brings me to give you fine people a few nuggets of info before I have to tackle the tough of what the hell I’m going to do in order to fill this space on a weekly basis.

So how, exactly, am I going to fill this space with things to write about until the season resumes? Well, good news, folks. I have a treasure trove of recorded Grey Cup games, dating all the way back to 1950! Each week until games resume, I’ll be watching a different Grey Cup game and recapping it with some observations. For most of our readers here on [DFO], you probably have never had the chance to see these games in full before, so I look forward to sharing these experiences with you. The same is true with me – as a goddamned filthy millennial (1992 birth date!), I can hardly remember anything sports related before the year 1997 – so for many of these games, it’ll be a first time viewing for me too.

We’ll be starting off our weekly quarantine Grey Cup watch parties next week with a recap of a game that has become lore in sports history for my hometown of Ottawa: the 64th Grey Cup game from 1976, featuring “The Catch” by Rough Riders TE Tony Gabriel. If you want to get a jump on next week’s recap, check out the YouTube video below for the game in its entirety!

Once the season resumes again, I will of course be running a pick’em pool as per usual – congrats again to our 2019 winner, Litre_Cola, who led all contestants with 61 points last year. I’ll be sure to put a link out once more information on the start of the season becomes available!

And with that, tune in next week to check out the 64th Grey Cup – looking forward to sportsing around here once again.

The Maestro
The Maestro is a mystical Canadian internet user and New England Patriots fan; when the weather is cooperative and the TV signal at his igloo is strong enough, he enjoys watching the NFL, the Ottawa Senators & REDBLACKS, and yelling into the abyss on Twitter. He is somehow allowed to teach music to high school students when he isn't in a blind rage about sports, and is also a known connoisseur of cheap beers across the Great White North.
https://www.doorfliesopen.com/index.php/author/the-maestro/
Subscribe
Please login to comment
14 Comments
Inline Feedbacks
View all comments

Like it would have killed the owners of the Halifax would-be team to call themselves the Rough-Riders? (The hyphen is intentional. Sets them apart from both the defunct Rough Riders and the active Roughriders.)

I’m okay with the Barebacks……

I apologize for my prediction percentage.

What a banner pic! If there’s a season, I’m in for the picks. Prize suggestion, after light testing, of course: 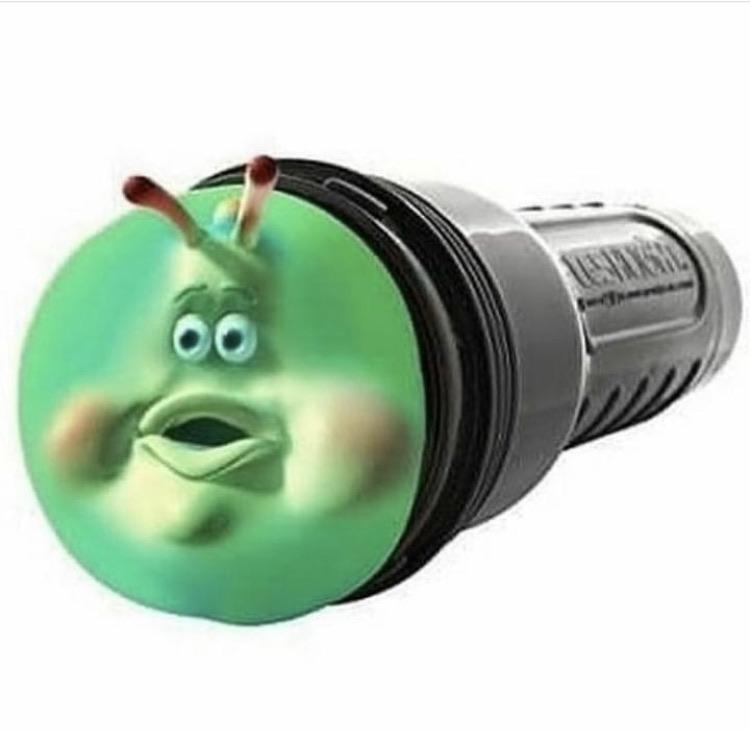 They just floated having the Coupe Grey in December. I figured it would be in Vancouver or Toronto. Nope! Team with the highest record.
I ask you, have you ever experienced Winnipeg or Saskatchewan in December when its colder than -40F/C and windy? It is awful. I went to a futbol match last year that was 10F and that was probably the coldest I have ever been at a sporting event. I am not sure if I could handle 30 degrees colder in the stands.

North of Edmonton when it was pretty close to that, thankfully we didn’t have to spend much time outside. One week we were there and it was -20-degF; “Ouu, yous shoooda beeeen her laust weeek, the cold front comin’ troo, it was cold then, eh.”

“What about the boot scraper.”

Conversation is a joke, but it also actually happened in meeting. That was actually a fun project.

No results found on this page.