Back to reality is right. I’m back home after spending close to two and a half months down on the Cape. It felt good to be down there, like it was normal almost, but not quite there. It was a welcome break for sure.

In a bit of forward thinking, I decided to leave most of the mixers, bitters & liqueurs on the Cape. So that next time I’m down there, the bar will be better stocked. Unfortunately, that left me with a bit of a predicament when it came to mixing something this week. Being that the temperature here recently has been somewhere between “Libya” and “just a few miles from the surface of the sun” I wanted something cold, refreshing, and not very complicated, since I don’t have any air conditioning near my bar. I saw an open bottle of Pimm’s and I started thinking how a Pimm’s Cup is a great hot weather drink. Unfortunately, I’ve already featured that one here, so I started to do some more research to see what other drinks featured this liqueur. My research brought me to the Pimmlet. It sounded refreshing, plus I had all the ingredients on hand! Let’s mix:

Muddle cucumber, mint leaves, and sugar syrup in a cocktail shaker, fill with ice and all other ingredients then shake for a minute. Strain into a chilled martini glass

Immediately I get a minty-fresh scent after pouring into the glass. I think I grabbed 6 or maybe 7 leaves to muddle, plus the added ones on top for garnish. A lot of mint in there certainly explains the powerful scent. Don’t get me wrong, it isn’t offensive or overpowering. Unless you don’t like mint. But then you’re not really going to drink this are you?

The first flavor I get is lime, right off the bat. I thought the lime would actually dominate, but the Pimm’s comes in and cuts through the citric acid & lime flavor towards the middle of the sip. It finishes on the lighter side, with cucumber notes at the end. The cucumber almost acts as a watering down agent, releasing just enough liquid to counter the gin and Pimm’s. I really don’t get the herbal flavor gin usually brings to the party. In this application, I think the flavors of the gin do well taking a back seat to the Pimm’s and the lime.

I wanted light and refreshing, and I certainly got it. This is a good one for warm days. I will say that is a bit surprisingly so since it’s mostly booze in here, and sometimes that isn’t the best for a day that is fuck hot outside.

I don’t usually knock drinks that are light on the sweetness, but I think mine could have benefited from a bit more sugar syrup. A “dash” here means nothing, and I wish the recipe was a bit more specific. I added maybe about .25  of an ounce. I would try this again, but go up to a half ounce and see if that is better. You just need to dial it in.

If presentation is your thing, I would recommend a fine strainer for serving. I used a Hawthorne strainer and some muddled mint made it through. No affect on taste, but aesthetically, there shouldn’t be anything other than the drink coming out of the shaker. A julep strainer or small mesh strainer you pour into would work well in that regard.

I would say this very versatile. It can be served up, or I think it would be good with some carbonation and served in a Collins glass with a lot of ice. I might increase the gin and Pimms by another half ounce to counter act any melting and over watering down.

Either way, the Pimmlet is a good alternative if you have plenty of Pimm’s and want to change things up from a Pimm’s Cup.

Sharkbait
Sharkbait has not actually been bitten by a shark, but has told people in bars that he was for free drinks. Lives in Boston, married to a Giants fan, he enjoys whisk(e)y, cooking, the Rangers, and the Patriots.
Subscribe
Please login to comment
19 Comments
Inline Feedbacks
View all comments

Isn’t a Pimmlet when Ant-Man’s mentor shrunk himself?

Might I suggest a Lemon Gin to get away from your herbiness, or Hendrick’s even?

Last edited 2 days ago by litre_cola
3

Leave Herb out of this, that guy is an idiot.

I thought he was talking about Herbie? 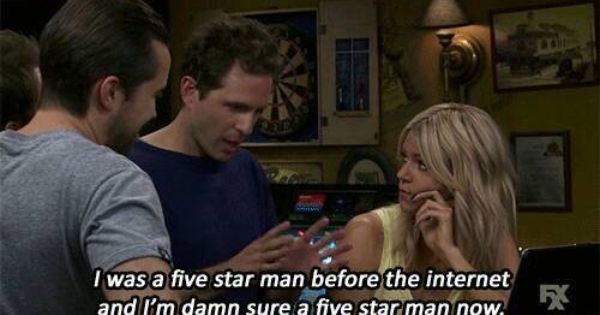 If you’re muddling cucumber, why not go all out and use Hendricks instead of Gordon’s?

That’s a good point. I didn’t think of that. Going forward, I would absolutely suggest Hendricks for this.

as a non-gin drinker, why does the brand matter?

Hendricks is a cucumber infused gin. So if you’re muddling cucumber, it would make sense to use a cucumber flavored gin in the drink.

Is she infusing or muddling cucumber here? 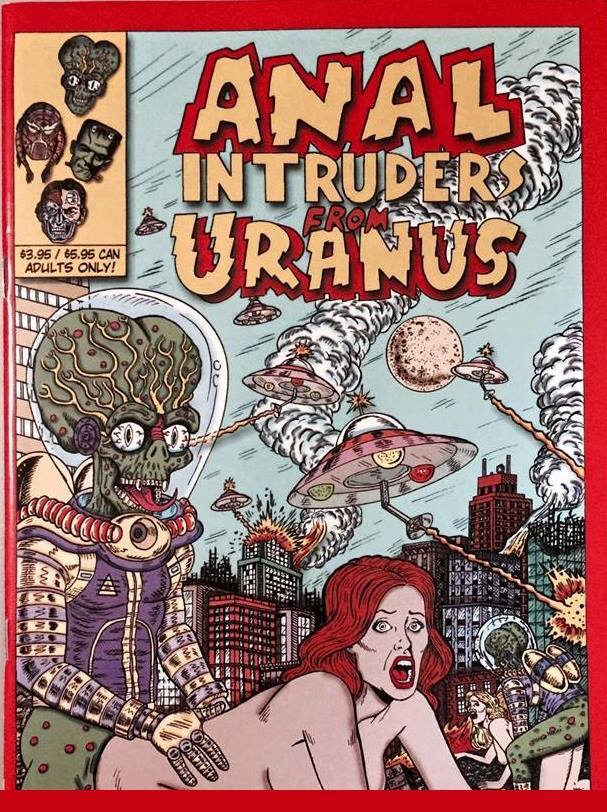 Sharkbait
Author
Reply to  Moose -The End Is Well Nigh

Pretty sure this was the original.

DAMN YOU BALLS. I didn’t read down. great minds.