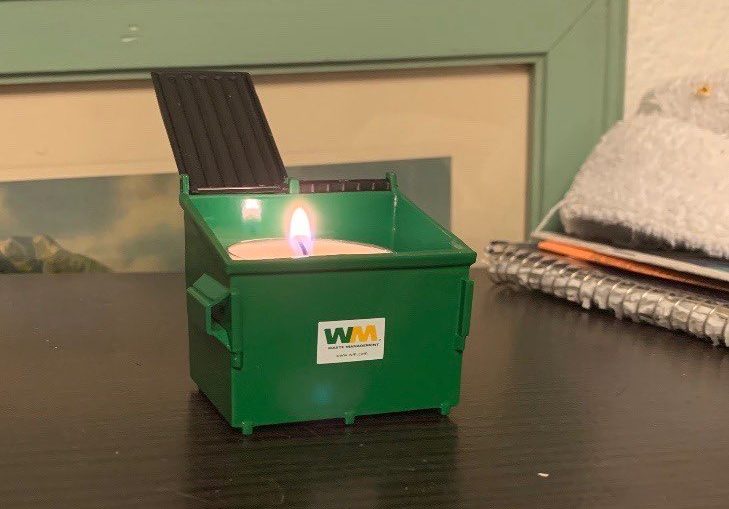 Beerguyrob is off tonight. The last time I subbed, I wished for BGR to be rollicking in mirth. Rob ended up having a partially dislocated shoulder and Riga blew out her ACL.  So for tonight, Beerguyrob: I hope your mother is redecorating her place and slathers the guilt on so thick that you end up being her sounding board for every rug, curtain, and tile alternatives. Never say I don’t luv ya, man.

There will be no mascots, cheerleaders or sideline reporters on the field for the 2020 NFL season if it happens. They may be deployed to the empty seats or “concourse levels”, whatever the hell the latter are. (My guess is areas near the field, where there’s a “Tolerated, Not Ejected” guideline for rich drunks.) I’m betting the NFL Films folks will remain on the sidelines, which makes me happy because that outfit combines two of my passions: NFL games and agitprop.

KC cornerback Bashaud Breeland “is expected to be suspended” for four games. Adding to the fuzziness, the cause of the suspension. The headline says “substance abuse”; Breeland acknowledged the suspension and apologized for “off-the-field matters” in Instagram. The remorse brought down IG’s vanity index to 94.33%, but the app maintains its 100% narcissistic claptrap status.

Sean Peyton suggested that NFL playoffs become a bubble ecosystem. The NFL executive VP of football operations (a title suited for Alex Smith amitrite, HUH?), Troy Vincent, hates the term “bubble” and speaks of a “secure environment”. That was 50% of the article; the rest is protocol this, health advisors that, with “testing” inside most paragraphs. All of which suggests that the 2020 NFL season will happen—which I appreciate, to be honest. (Don’t fail me now, self-deception.) Getting back to the playoff bubble proposal, Vincent said that, like falling assholes in Buffalo, it’s “on the table”.

Better Late Than Never Dept.: Don’t be like Alex Cintrón. If ya talk shit, especially about someone’s mom, don’t hide behind folks who do have the guts to fight (via You Tube). I’m in a really unique place.

Moving out. Looking for a new home.

Got until October 1st.

I signed up with some real estate shit to help with the search and the thing that I noticed is that it’s a renters market for sure.

I typed in my parameters and my search areas and the results have been crazy.

Today I got a hit on a harbor view place in fucking PALOS VERDES like my middle class ass could ever afford that shit before.

It’s incredible and I can afford it!

I’m also stuck in that middle range where it’s too early to rent a place without them losing a month’s rental but the potential is crazy.

Next year’s Sunday Gravy will have different counter tops.

I’ve got a lot of shit to throw out first.

Best of luck to Eldest brother in his Reno retirement.

The thing is, this isn’t an anomaly it’s a correction. The people who work in my industry and overpaid to live close to work no longer have to do that, They can work from home. VERY remotely. It’s just my unfortunate ass that has to live close to work and report every day.Man, I’m gonna have a sweet ass place with a view!

This happened about 1/4 mile away from my room this morning.

Glad I already got my Iguana Mart Wear. 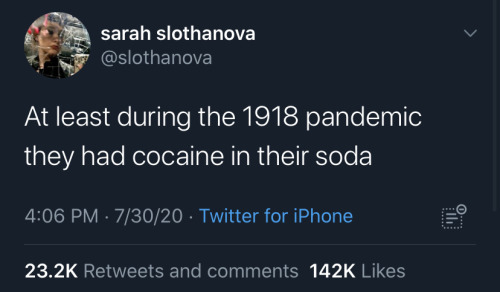 Just when you think the post office shit can’t get any more depressing:

And yes, I’ll make the obvious joke, if ANYONE should care about the plight of mail order chicks, it is Donald Trump

And then I went to the comments. I am not buying Goodyear tires because if you rearrange the letters it spells "Aye, droog" and I am opposed to the ultraviolence.

Is there a sadder look in movie history than Buck Swope’s face in that ridiculous pharaoh looking outfit at the New Year’s Eve party right before he meets Jessie St. Vincent? There’s a lesson to be learned there. It’s almost like good things happen when you’re at your lowest. Like there’s only one direction you can go.

I adore that movie. A lot of people complain that the camera spends too long on Dirk’s face during Jessie’s Girl but I think that moment is *perfect*.

Last edited 3 months ago by Rikki-Tikki-Deadly
3 That was one of the greatest scenes in movie history. Love the way they filmed it just by ratcheting up the tension with the firecrackers and shit. Wahlberg and Reilly both had the 1000 yard stare going.

After watching Barack, then Kamala, speak tonight, I think I’m gonna help the election effort by kidnapping and castrating some Trump supporters. This thing is scheduled to arrive in Florida on the first day of the RNC.

But yes, do that thing, hurricane.

There’s another one that will brew up in the Gulf of Mexico that isn’t quite as developed yet, but has a lot of potential.

What are we on now, K? Hurricane Karma!

Are there bad covers of a Change is Gonna Come? 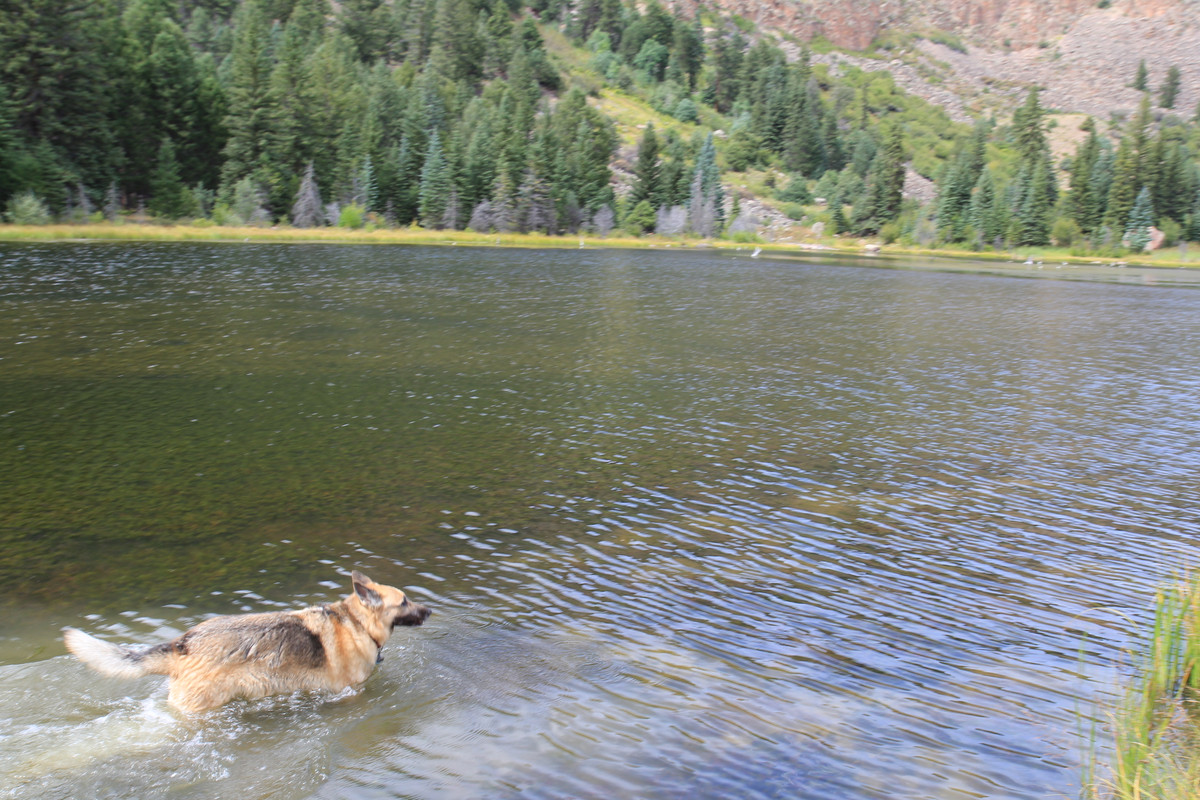 Thanks to the US Postal Service, I am now an Iguana Mart employee.

If this photo loads, you can see the air quality in California with the picture of the sun that looks like a tiny dot. 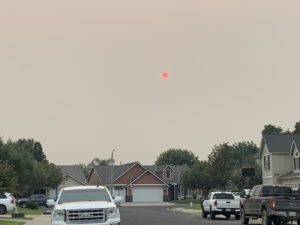 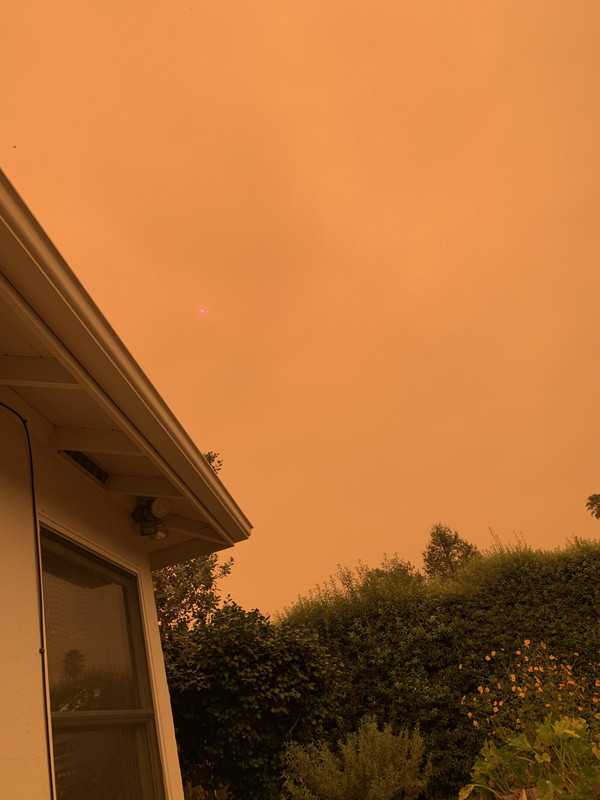 Stay safe man. I got an extra room, if you need to put your weed somewhere.

Further south. I’m decently far from them (just south of Fresno). That’s how much smoke there is right now.