Welcome.  As you can probably surmise from the lovely banner image there, you know the beautiful graphic work done by Low Commander and then desecrated by me for past times when I sit in for Balls?  Well, I’ll be sitting in for Balls for a while this season down under.  And even though I am much less knowledgeable about all the details that I’m sure he’s able to rattle off in his sleep, I have promised I’d try to do a good job for him.  And I meant it when I said it.  Still do actually.  But unfortunately this week I have run into a little issue which is going to keep me from doing an effective or thorough job for Round One this week.

Seems I woke up just before 3am on Saturday morning sick as a dog.  I won’t go into graphic description here, but I couldn’t do anything but go back forth from the couch to the bathroom every five minutes or so for the next 12ish hours.  And it was flying from both ends.  That was fun.  Then the chills and muscle aches began.  Weirdly no fever though.  So I figured maybe food poisoning.  I did eat some questionable shrimp on Friday night.  And I can tell you that even if it wasn’t the shrimp, I won’t be able to eat shrimp again for a while probably.

Weird thing is it’s only gotten worse since then.  And I’ve only slept about 2 hours in the past 2 days.  I guess what I’m trying to say is that I apologize to all of you, but especially to Balls, for the crap I’m about to write.  I just don’t feel up to sitting at the computer for long periods at a time this weekend.  No food and no sleep will do that I guess.  And the chills and the muscle aches make it nearly impossible anyway.

I’ll try to do better next week.  But…No Promises.

But FWIW, and that ain’t gonna be much…

The Blues imposed their will early and often, take the match 48-14.

The Suns, looking for their first AFLW win ever came close, leading late.  But a late goal by the Giants pushed them ahead to stay and edging the Suns by a point, 9-8, on a very VERY messy weather day.

The’Roos had a shot in this one late but Melbourne slides in with the 22-20 victory.

Brisbane not only beat the defending premiers, the Adelaide Crows, but they did in fairly convincing fashion.  The Crows are nursing some injuries and the Lions took full advantage, jumping out to an early lead and never looked back getting the 34-21 win.

In a round with some lopsided scores, the was lopsidiest.  And in spite of one of Magpies’ stars Bri Davey going down to injury, they had little trouble dispatching the Eagles, 38-11.

This one wasn’t particularly close either.   Bulldogs pound on St. Kilda for a while on Sunday and get the 39-14 win.

Probably the best match of the week.  Well, for a little while anyway.  It was tied with just a few minutes to go in the 3rd period.  Then down the stretch The Cats got sloppy the Dockers made some amazing plays.  Geelong would not score again and Freemantle would pull away for the 44-28 win.

So after Round One, the ladder looks like this.

Ooooops.  Didn’t realize Balls uses ESPN instead of the AFL site for teh tipping.

So if you want to sign up go here instead.

But these are the Round One results.

And Balls would never forgive me if I didn’t say…

DON’T FORGET TO PUT YOUR TIPS IN!!

Now if you’ll excuse me I need to go throw up.  See ya next week.

theeWeeBabySeamus
An unapologetic, even if often manic-depressive (it's a requirement given his choices of sports teams), fan of NC State University, the Baltimore Ravens and the Baltimore Orioles. When not parked in front of the computer and/or TV, can often be found on the golf course shouting obscenities to no one in particular.
Please Login to comment
5
18
0
7

[…] like to start off by thanking tWBS for taking over the AFL and AFLW Beat for me this year. The truth is that I’ve been quite busy at work and just don’t have […]

Totally missed the initial tipping pool email, signed up now to try and come from behind

I wonder if that popcorn smells funny?

These women….. they could make great money knocking me around the patch… pitch…field. If I actually had money. 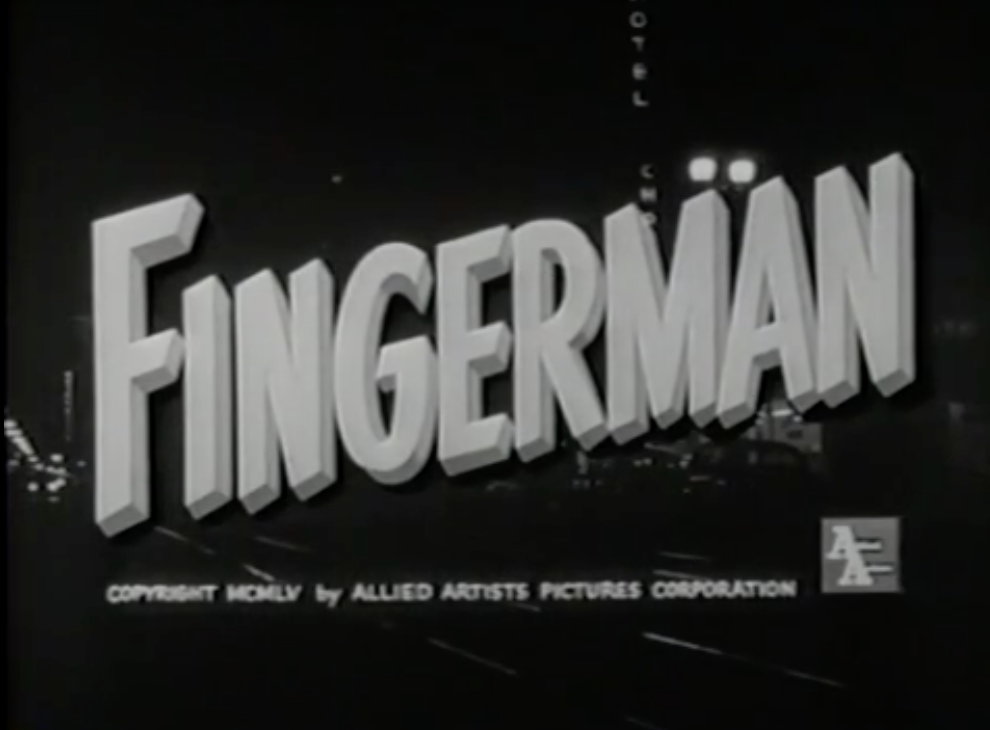 I still sometimes daydream about Hope Solo just beating the fuck out of me. Lord knows I deserve teh abuse.

It is a good beating if you maintain an erection throughout.

Or as I like to say; “NOT THE BALLS!! NOT THE BAAAAAAAAAALLS!!”

But if it lasts more than 4 hours, please call a doctor.

Any beating that lasts for more than four hours will at least require some ice up. Maybe a loan too.

Falling on your ass on a ping pong paddle a LOT is a real common danger in America…… and the UK….. and Japan.

million to one shot, Doc!

I’m so proud of you!

Yes, I am leading. For now.

I should add that the Women’s Competition added four teams for this year, so anything you knew from last year can go right out the window. There was a LOT of player movement.

There was a LOT of player movement.

This seems apt for tWBS’s weekend as well…

You ain’t kidding. There were many movements. Fortunately most of that has calmed. Mostly just still achy and tired. That I can deal with.

That is true for bowel too.

@Balls, I’ve replaced the link to the correct one and put up the results.
Thanks for the heads up.