I’m losing a good friend this week.  We’ve had a very close relationship for a while now.  And it pains me greatly to have to break ties with him.

But if you leave me in a lurch once and I seemingly fix the problem, fine.  Less than a month later you do it again and then I have no choice but to reconsider.

You all know to whom I’m referring.  Well, some of you do.

“Dave” and myself are now on the outs.  He left me stranded about a month ago.  Wouldn’t start.  I replaced his battery and had the electrical checked out.  Mechanic said we’re good to go.

And for the past month he tried.  He really did.  Gotta give him credit for that.

But today, he’s dead again.  Alternator, solenoids in the starter motor?  Who knows?  But if experience with vehicles has taught me anything it is this….

Once the top of the electrical starts failing, the rest follows quickly.

Fortunately Dave is paid off.  Later today, Dave will be towed to a different mechanic and whatever he thinks needs to be replaced will be.  And Dave will then be sold.

I no longer trust Dave.  Which honestly pains me to say.  I swear it really does.

I know in some of the fiction written for this site over the past few years, Balls and myself have attempted humour (attempted being the keyword I suppose) regarding Dave being sentient and acting of his own accord.  And of course I know that’s not the case.  I’m insane, but not THAT insane.

But Dave and I have had six good years together.  He took me to the North Carolina Beaches over and over and over with my surfboard strapped down in the back.  He took me up and down the east coast between NC and Baltimore, Florida and occasionally Pittsburgh and New York State, multiple times.  He took me cross country to California twice.  More than once we got stopped by Border Patrol with a buttload of weed on board in New Mexico and Arizona (it really does pay to be white).

I know he’s just a motor vehicle.  But he’s also my friend.  I can change his radio settings without even looking at the buttons.  I know all the places in his cab where I have had shit hidden at one time or another.  I’m used to how he handles.  And that’s not insignificant.  Whenever I travel by air and have to rent a vehicle, I always try to get a Dave clone.  A few years ago I wasn’t able to because they didn’t have one.  Instead I got an Altima.  Nice car.  But when you’re doing 100mph going north on the I-5 with wind shear, it doesn’t handle like Dave does.

For six years he was the most reliable vehicle I’ve ever owned.  I thought I’d have him for at least another ten.  And now this.

As silly as I sound right now, and yes I’m overplaying this to a degree for the humour….  But the truth is I am sad about this.  I really am.

Having said that, a newerer Dave [real name yet to be determined] with 4WD and a sunroof does have some appeal.  I start shopping next week.

And yes, I will take nominations/suggestions for the new truck’s naming rights.

And by “naming rights” I don’t mean you’re gonna get paid anything.

theeWeeBabySeamus
An unapologetic, even if often manic-depressive (it's a requirement given his choices of sports teams), fan of NC State University, the Baltimore Ravens and the Baltimore Orioles. When not parked in front of the computer and/or TV, can often be found on the golf course shouting obscenities to no one in particular.
Please Login to comment
10
1
0
10

[…] we read in last week’s post, (Never mind THIS week’s post) Dave has decided to tell tWBS to fuck right off. Dave, of […]

See you at the crossroads, Dave.

Like, literally, the intersection over on Grand and 3rd. 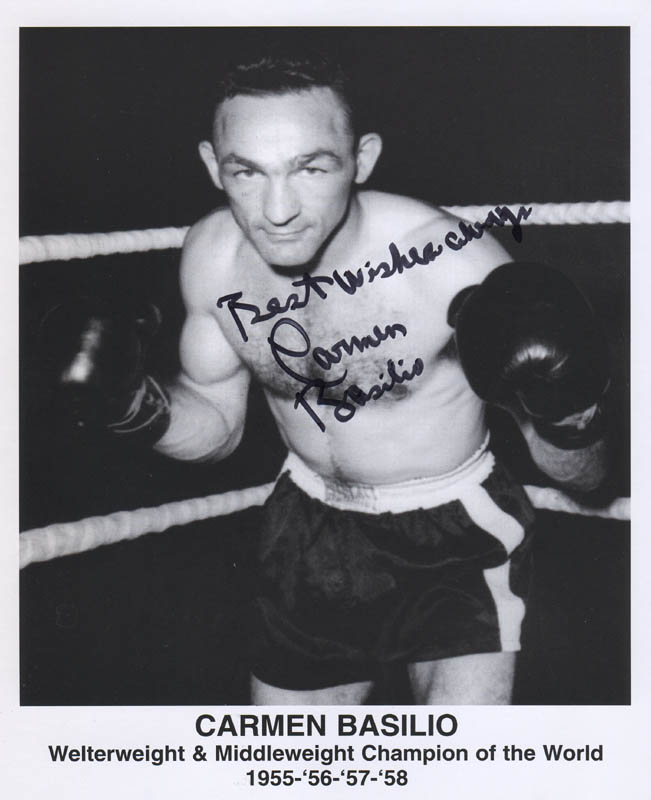 I feel this is my fault:

Somewhere in North Carolina, Dave feels a disturbance in the Force. He thinks, “Asshole!” and goes back to sleep.

Well of course it’s your fault. I’m glad you said it so I didn’t have to.

I suggest Roberta or Reuben for a name.

Just know that when the machines rise up and replace us as the dominant species that Dave will remember this moment, hunt you down and do terrible, terrible things to you before he finally drags your barely living vessel down to the beach, and drowns you.

I’d pour one out for Dave, but I’ve currently got a London Fog and I don’t think it would be the same.

Oh, your truck’s on the fritz.

Man, for a minute I thought Sill died.

Border Control? butt load of weed? Do you play for the Browns?