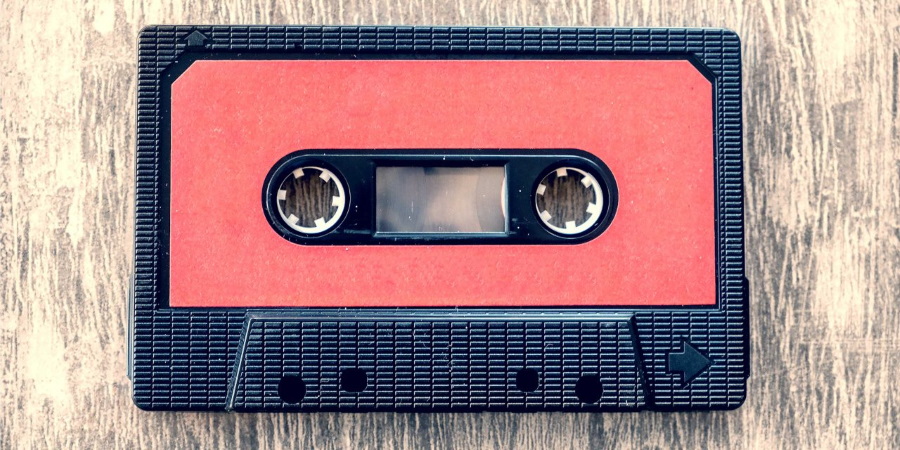 Greetings!  Doubtless you’ve arrived breathlessly anticipating a new season of Request Line after having spent the last two days in a state of blackout drunken euphoria upon learning of the death of Rush Limbaugh.  I have some bad news.  Not about Rush, no, I’m delighted to report that he’s still dead.  Even more dead, in fact, what with the decaying process well underway.  No, the bad news has to do with Request Line.  To paraphrase Plutarch’s words regarding Alexander the Great: Rikki wept, because there were no more topics left to cover.

The first edition of Request Line was all the way back on August 14, 2015 – Deep Cuts with Ray Lewis.  Since then we’ve covered 155 topics, including Guns, Electricity, Money, Cities, Names, and Jobs.  We’ve had adventures, like Eli’s Slumber Party, the PRODUCER’s VisionQuest, and Trent Green’s homage to Memento.  We’ve had guest posters, like Cuntler, Monty This Seems Strange to Me, Don T, Yeah Right, entropy, Low Commander of the Super Soldiers, Brett Favre’s Colonoscopy, and of course, the late, great, The Wee Baby Seamus.  And we’ve had an endless parade of guest hosts visit DJ 3000 and the PRODUCER in the studio.  We’ve done it all.  If you can think of a reasonable topic, rest assured that we’ve covered it in one form or another.

So it’s time for something new.

A lifetime ago, I used to write for a site called Popdose.  I joined with Jack Feerick to produce a few of what we called “Conceptual Theater” Mixtapes.  The idea was to translate a work of fiction into a series of songs.  We’re not talking about film soundtracks that captured the appropriate mood and atmosphere; this was something different – it was an effort to tell the actual story through songs.  A mixtape as a concept album, perhaps.  Some of them turned out very well.  I was particularly proud of my Neuromancer edition, and Jack’s treatment of the Harry Potter series of books remains one of my favorite sets of albums to this day.  So I thought we’d try something similar here, but instead of using books and movies as the foundation, we’ll use individual NFL players (Tom Brady, Jay Cutler), personalities (Jerry Jones, Roger Goodell), and perhaps franchises and other concepts related to the NFL as the foundation.

But before we get started, I figured it would be a good idea to limber up a bit and stretch our requestin’ muscles.  What we’ll be doing today is building a bank of sorts – songs that will be useful to us later on during the offseason as we move forward.  So go ahead and plunk down some songs that you think will fit the bill – songs about handjobs for when we get to Bob Kraft, for example.  I’ll get us started with a DOUBLE SHOT from what is the first band that comes to mind to 99% of us when the words “National Football League” is uttered: the Decemberists.  The first relates to injuries, and the second…well the second relates to injuries too, but has more to do with humiliation.  Enjoy!

Undrafted player with a chip on his shoulder.

Sure is quiet around here. Maybe TOO quiet….

For the great Nate Newton:

When we get to Spanos:

For a Jets/Rex Ryan edition, as he contemplates Bill Belichick:

Last edited 17 days ago by Rikki-Tikki-Deadly
1

We’ll probably go through a hundred potential songs to address a particular part of the Chiefs’ history, and this probably won’t be the winner, but that doesn’t mean I shouldn’t give it a spin RIGHT NOW.

And this one goes out to Vontaze Burfict

If it’s about Vontaze … then wouldn’t this be a bit more apt?
https://www.youtube.com/watch?v=eF8c3BjFWsw

For the Sam Darnold part of the Jets one:

coming off the bench or to start the season

Something drunk/stoned/pill head NFL players and coaches should stay out of:

For when the Vikings season ends.

And here’s a pair for all the players that end op on the Ginger Hammer’s shit list ..or provided they’re not talented enough – in outright prison:
https://www.youtube.com/watch?v=CVirrNiNwl8

While I’m at it – a special shoutout one to Hernandez and Belcher (may both burn forever in Giga-Hell!)
https://www.youtube.com/watch?v=SDTZ7iX4vTQ

Or of course, when he’s ready to dole out the punishment.
https://www.youtube.com/watch?v=mJag19WoAe0

If we do a Browns edition (which we probably will):

Aaron Rodgers and his hard counts

How many tramadols for a high ankle sprain?

And a special one for the trifecta that are Adam Gase, the Notorious BOB and Greg Easterby

Finding yourself negotiating a trade against Bill O’Brien

How bout the Frankfurt Galaxy?

This works for Devin Hester, Cam Newton, all sorts of stuff

If we do a [*Redacteds] edition (which we probably will):

I presume we’ll get to Bo Jackson at some point.

Oh, for fuck’s sake… apparently posting 4 good songs invoked the wrath of the Commentariat Jail, so can someone like … HALP MEH?!
Edit: Thanks!

Again in the injury department:

So…is this good for the CTE topic? TASTEFUL!

For an instance of someone signing a big contract:

This should come in handy at some point. I put together a list of songs like this when KSK was having its dustup with Bernard Berrian’s PR agent.