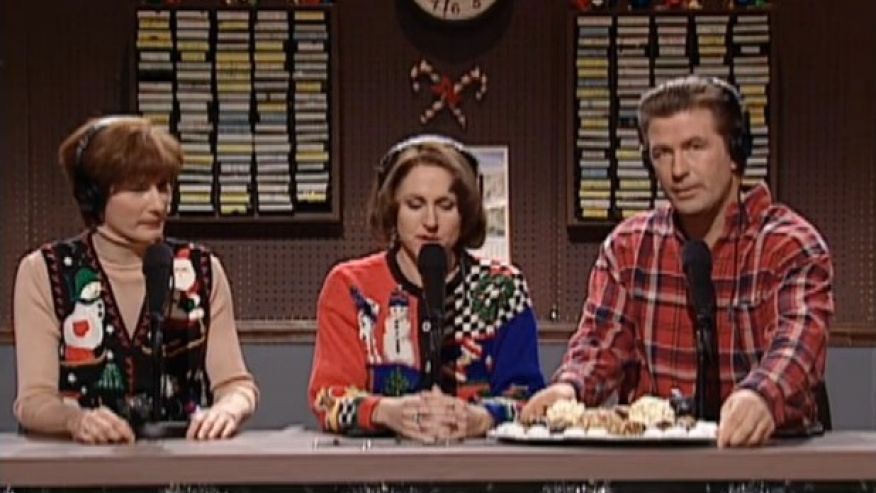 NPR’s Frank Deford retired rather unceremoniously last Wednesday, May 3rd, broadcasting his final mid-week Morning Edition commentary. Reduced last year from a weekly piece to a monthly feature, his final appearance after 37 years at National Public Radio was met with the exact tapered energy and matter-of-fact emotion that anyone would expect from the station. The text may be found here.

Now let’s get two important points out of the way before we continue. First, Deford was a longtime Sports Illustrated writer. The obvious item to point out that Deford’s quick clean break from the airwaves is surely unlike anything we can expect from a different SI product, Football Night In America’s favorite oral Goodell choad cleanser.

Second, being but a glimmer in my fathers eye when Deford started chairing the Cycstic Fibrosis Foundation, I only knew of Deford for his NPR contribution and, full disclosure, I hate the product he produced. Not like annoyed as I am with Jim and Pheel where I can just mute the broadcast or change the channel. Rather, for years, I’d listen carefully to each word of his dragging out of my car speakers as I cruised to whatever hump day employment I held at the time and studied the craftsmanship of his language as well as his delivery to find out just what it was that I hated so much, as well as to discover what the hell anyone found entertaining about his ramblings. If Deford was sitting right in front of me and asked if I were a fan, I’d answer that no is an understatement.

That said, I think it’s important to mention Deford’s retirement at a time when ESPN laying off hundreds of journalists but still asking them to cover the draft days later is still a news story. First off, Deford took on an assignment to be broadcast on a slow sports day (Wednesday morning time slot) on a station whose sports presence is, to put it gently, weak. Deford knew he couldn’t just Buzzfeed it up and repeat the same, “Did you see that catch OBJ made 96 hours ago?!” #content that even the cursory NFL follower would have already heard about ten times. Second, he took aim to present commentary that was surely not focus group approved but was sincere enough that, apparently, listeners who otherwise didn’t care about bone-crunching hits or missed targeting calls still appreciated being aware of the evils of Roger Goodell or the NCAA.

Deford regularly used his column as a sounding board to discuss the topics that are best described as outside the lines. Again, his delivery wasn’t my cup of tea but even someone who digs at the sports media appreciates that Deford was someone who cared to delve deeper into the major flaws that surround our sports culture. As good editorialists often are, Deford was critical of the establishment but it’d be a stretch to describe any of his takes as #H4WT. He wasn’t simply a toned down Stephen A or Skip; he was a knowledgable communicator who presented facts and used them to accentuate his points. Whereas the still-arounds at ESPN present data points only (1) at top volume and (2) to support their tail-wagging-the-dog positions on every topic from domestic violence to excessive celebration penalties, one can never blame Deford for ushering this era of Ann Coulter style commentating into our televisions and radios.

So this isn’t going to turn into one-man circle jerk of Deford (line jerk? point jerk?) because, like I said, I couldn’t stand his radio product. But one can’t argue the place the man had a professional in his craft; he is a member of the sportswriter hall of fame (subliminal message for Fozz – this is probably a place worth burning to the ground) and has earned both Emmy and Peabody Awards as well as multiple sportswriter of the year commendations. He continues as an SI columnist after a career that includes, in addition to his NPR gig, being editor-in-chief at the first ever daily sports newspaper (when I’m ripping on Deford, I like to mention that it only lasted 18 months) and 18 books, as well as personal charitable accomplishments.

So, as Frank Deford wasn’t one of the worst ones, his signing off from NPR was one more loss for the sports journalism good guys — a dying breed who, sooner than later, is going the way of the dodo because, as we continue to see, sports entertainment > sports journalism.

blaxabbath
I sat on a jury years ago, 2nd degree attempted murder case. One day the defendant wore sneakers with his suit to court. It was that day I knew he was guilty.
Subscribe
Please login to comment
20 Comments
Inline Feedbacks
View all comments

I don’t care what Coulter’s current politics are. She will always hold a special place in my heart for “Damn the Torpedoes” and “Full Moon Fever.”

Moose -The End Is Well Nigh
Reply to  JerBear50

I never was a “fan”, but would occasionally read or listen when he delved into a sport I didn’t keep up with. He certainly was a wordsmith, which I liked. That said; I’d prefer listening to his wordiness any fucking day a million times over compared to 98% of the current crop of fucking blowhard shitheads. The perception of him being “I’m better than you” kind of falls flat; he was paid to write and go a bit deeper into subjects than a column width of news paper. The absolute worst in the “I’m better than you” category are Stephen A Smith, Cowherd, Skip Bayless or any of this fucking sickening ilk; they are right because the yell baseless opinion, and repeat the yelling.

The other thing that doesn’t count for much to most, but he seemed like an actual descent human being as opposed to the current crop of raging cunts.

As with most who write about the sport; his romantic, nostalgic delusions regarding baseball were turned off, not read, and ignored. There were occasions when he did criticize though, but not often enough.

blaxabbath
Author
Reply to  Moose -The End Is Well Nigh

This is a good post, but is it possible that Deford is benefiting from hindsight here? I know he didn’t usher on the Skip and shit era, but he wasn’t, you know, good, unless you compare him to King and the other yabbos.

He was one of the very, very few national folk who kept hammering at U*NC for their scum sucking lowlife-edness. I will miss him.

– Chip Kelly, preparing to cut blaxabbath from the roster

From 80s SI (which I loved), I remember Deford as being longwinded and overly concerned with style. I mostly remember a very long (but informative) piece on the history of the Davis Cup and the odd “Get off my lawn” Point After column. Didn’t like him enough as a writer, or as HBO Real Sports talent, but I’m with ya blaxx: he favored substance over taeks. That’s worth a lot to my middle-aged ass.
BTW, 80s SI made me discover two of my favorite writers eva: Pat Putnam and Dr. Z. For those two, wit came effortlessly and would never shy away from unpopular opinions.

I really enjoyed that SI and Sporting News phase, too. Had subscriptions to both as a tween, then teen and treasured both. Covered my dorm room freshman year with pictures from both.

/yeah, I weren’t getting laid

//fifth of Beam every weekend helped

He he. Yeah, my all-consuming sports fandom declined drastically after developing some form of courage to ask girls out. The only constant was keeping up with the NFL.

/Actually, I did read and enjoyed it

Yes but how did he feel about Tim Tebow?

Frank Deford the creepy old guy who can write a sentence. 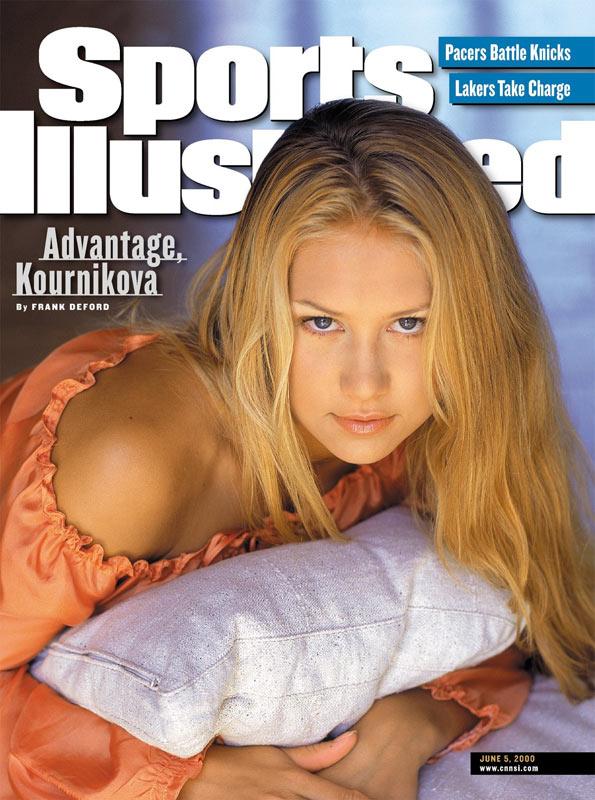 He banged her for the article.

This would have been a good use of the So Long Assholes tag.

I have a similar opinion of Deford as you. I didn’t really like him, but he wasn’t the worst and certainly better than PK. He had a little of the “I’m better than you” superiority complex, but I’m guessing that’s what they needed to have in the old days when the words “sports journalism” actually meant something.

I don’t see how you can hang around as long as Deford, especially through the birth of the digital age and not be completely unpalatable to some segment of the audience. Still, it is amazing to me how that fine line between “I’m better than you” and “#MAGA” still eludes so many editorialists.

But, yeah, the forced wordiness reads to me more like a 19 year old psych 103 student at Thanksgiving than a respectable professional crafting his message.