make it snow is an alot of beer. He is also a Broncos fan living in Austin.

Latest posts by makeitsnowondem (see all)

Hey guys! Remember me? It’s make it snow, the beer guy! No, not that beer guy. The alot of beer. Circumstances have conspired — specifically, they’ve conspired with my innate laziness — to keep me away for some time now. A lot’s changed, but perhaps most importantly, I’m in Denver now. If you’re speculating right now that I’ve been too busy enjoying all the new beers available to me to actually sit down and write about any of them, well, I’d be hard pressed to tell you you’re wrong. But I’m back, and I want to talk about a subject that I’ve been mulling over for quite a while now: the New England IPA.

Hazy, unfiltered IPAs in general are very much in vogue these days, thanks specifically to the ascendant New England IPA substyle. You’ll see the broader category described variously as NEIPA or “unfiltered IPA” or the silly but aesthetically apt “milkshake IPA” (owing to the brew’s appearance of extreme thickness) and the terms probably aren’t fully interchangeable, but the beers are all part of the same trend. At their best, they’re full of tropical fruit flavor and they finish with a satisfyingly bitterness. The trouble is, a lot of them are really bad — muddled, dirty-tasting, with bitterness well in excess of any actually enjoyable flavor. I would say that I like most beers, and yet I find myself disliking at least half of these. It’s as though brewers feel obligated to produce a beer of this type, but aren’t aware of any requirements for the style other than that it appear cloudy. Regardless, the beer industry at large has so far been deaf to my complaints, and everyone is still making these damn things. Everyone, including one of my favorite breweries from back in Austin, Hops & Grain, who’ve managed to find shelf space in Denver through the Crooked Stave Artisans distributing program. Thank God, they’ve clearly put some thought into their version.

Their beer, cleverly dubbed Haze County (a play on Austin’s nearby Hayes County) pours an undeniably hazy, pale burnt orange with a thin head. It’s not a gorgeous beer to look at, but as much as I appreciate the ruby highlights on a brown ale or the look of a tall, fluffy glass of hefeweizen, beer’s not for looking at, it’s for drinking. Just sticking my nose in the glass gives me a good idea what I’m in for with this one. The aroma reminds me of the orange danish rolls I used to eat on Sunday mornings as a kid, all orange and sweetness and a little bit of bite. And that’s very much the way it plays out on the palate too; smooth, creamy, with maybe a bit of peach and blackberry to round the flavors out. Haze County’s 8.2% ABV makes it a bit of a borderline DIPA, but it’s full-bodied enough that I doubt I’d notice, tasting it blind. Hops & Grain has put out some other pretty good IPAs, particularly in its Greenhouse and Dispensary series, but Haze County tops them all.

make it snow says: That’s not a typical IPA flavor but I kind of see what you mean. Kind of on the finish, right?

lady snow says: Yeah. I mean, it’s not bad. Even if it did actually have salt in it, I like pickletinis, so that’s fine.

make it snow says: And it’s definitely not actual salt, because no one would put that in an IPA. I thought when I tried this that it reminded me of an orange danish roll, how does that strike you?

make it snow says: I don’t know. My dad always called them danishes. Is that something different?

lady snow says: Yeah, a danish is a different kind of pastry.

lady snow says: It doesn’t taste that citrusy or fruity to me. I’ve definitely had IPAs that I thought tasted more fruity.

make it snow says: That’s interesting, because I would definitely place this on the fruity end of the IPA spectrum. How’s the hop flavor presenting for you, then? Is it more resinous, or just bitter?

lady snow says: I’d say it’s a pretty well-balanced hoppiness, with a lot of flavors contributing. It starts out sort of citrus-fruity, then there’s the saltiness I was talking about, and it finishes fairly bitter. I like this pretty well; it’s more mellow double IPA with a lot going on.

make it snow is an alot of beer and Denver Zoo member. He drank two and a half Hops & Grain Haze County Double IPAs while writing this review, and lady snow drank the other half. Speaking of great Texas IPAs, he’ll reiterate his recommendation that you check out Lone Pint Yellow Rose; he brought two four-packs with him and he’s gone through both of them since but the beer still holds up marvelously against all the great new IPAs he’s found in Colorado. Go Houston Outlaws.

makeitsnowondem
make it snow is an alot of beer. He is also a Broncos fan living in Denver.
Please Login to comment
6
15
1
10

If you’re drinking a NE IPA named “Haze” and it isn’t this one then you are doing it wrong. 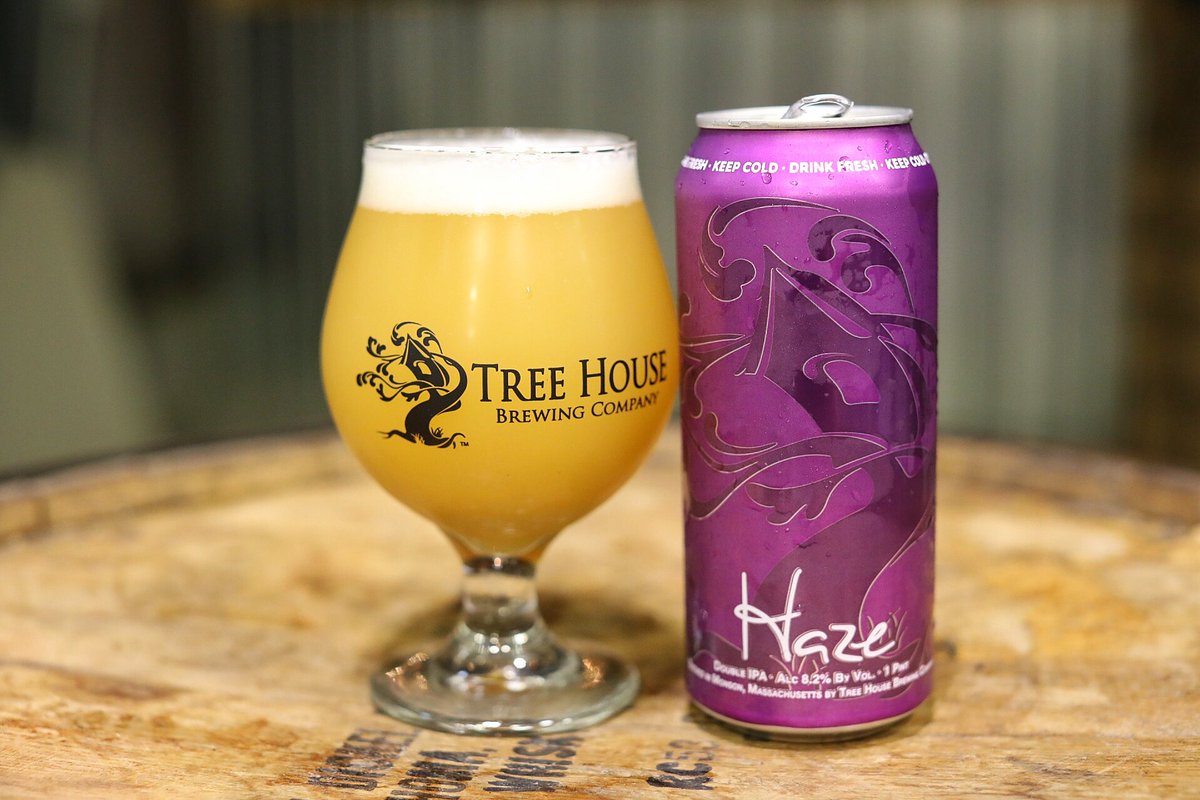 I would have sex with that beer.

That’s not foam on top…

This Fusion GPS testimony is insane. They worked for the better part of a year on investigating Trump using right wing money (only about the last month was democrat funding) and already knew about Manafort’s Russia ties when, in the middle of their investigating him, Trump puts Manafort on his team!

I’m a little surprised Trump wanted to pass a cognitive analysis test during his physical. The number of shady people he’s in with…..I am 100% sure the money is going to lead us to Devin Nunes.

This is extremely my shit. I just saw that Nigel Farage is implicated, which is one of the most hilarious things I can imagine.

There’s one thing we can be sure of: the piss tape is real.

probably an understatement, I mean, a clown was probably jacking him off the whole time

If he’s actually sane, I gotta imagine Trump was crushed to found out he won the election. I mean, sure, he’s getting some more wealth out of it but his entire persona is going to be a historic joke. Personally, I feel like, if Trump doesn’t fit the bill of a traitor, I don’t know what does. But, either way, it’s amazing to watch a lifetime of dirty laundry being aired out while Trump’s only protectors — the GOP — are slowing losing their grip on the power to protect him (which isn’t to say they still won’t hold the Senate next year but the House is going to run wild on this investigation in ’19).

If the Democrats had a tenth of a brain, they’d always label Trump and Moore to the GOP for as long as we live.

My working theory is that if they dig deep enough, we’re going to find out Hillary took a dive. She blew that election worse than Williams missed that tackle

Considering the name that Cohen used when paying off Stormy Daniels was “Peggy Peterson” I think it’s safe to assume the PP tape will turn up eventually.

Clicked on the wrong button on a site today and it sent me to their help search, powered by Bing. At first I thought, like many of my blogs of youth, that it was just an abandoned website that was just never shut down. Nope — turns out Bing is still around.

Bing: For the best in search results….MAYBE.

The libation looks excellent, but I worry that you have jinxed the Donks and can’t help but notice that you have yet to murderkill Trevor Siemien OR QuarterPax. Explain Yourself

Dude, I told you: I’ve been extremely lazy.

This I know.
/looks over at a collaborative review, wedged beneath battered copies of “Phone & Toast” magazine, covered in dust and cobwebs, and starting to mildew

I thought that was until you got married!

Five minutes? What is he, Superman?

Looking at the pic, this looks like something I’d enjoy.

I learned something new today; Imperial IPA’s are also called Double IPAs. What a country!

If I’m remembering my beer history right, “double” was the term first applied to strong IPAs (specifically Blind Pig Inaugural Ale) while “imperial” means basically the same thing in practice but was ported over from the much older imperial stout style.