Loves to use the letter U behind O. Iggles fan, Fulham FC supporter. Bartend as a hobby in Canadia.

Alright, third time lucky I am sure with all the optimism in San Francisco that the dysfunction will have left the facility.

Sweet, maybe I can get some of my beloved Dirt Niners gear before my interview. Where the hell is the entrance for the Niners part of this facility?

Random drifter in Niners gear – Heyyy maaan, what are you looking for?

LC – The Niners facility, I assumed it was here.

Drifter – Naaah, duude it is in Santa Clara.

LC –  What? Why the hell are they still called San Francisco when it is hours away? Wait, I recognize you. Coach?

Tomsula – You have any money?

Tomsula – See I know things, lots of things and I know you will like Haight and Ashbury. It is on the way to the facility, Also nearby there is a bakery that gives away week old bread on Wednesdays let me tell you that is good eatin.

LC – Coach you really shouldn’t ingest any with mold but hell let’s make some lemonade out of lemons then shall we?

Tomsula – You have lemons? Lucky bastard.

Finally getting to Levi’s Stadium was an ordeal but at least I am here. Let’s go on in shall we?

Security – HEY! WHO ARE YOU AND WHERE ARE YOU GOING??

LC – I am here for a qb interview for DoorFliesOpen, I should be on your sheet, I do have credentials.

Security – That is great but what are you wearing?

Security – Those jeans are not allowed in here if they aren’t Levi’s.

LC – So you want me to take them off?

Security – Yep, you can leave them here.

I make my way to the locker room to start the interview, there is a bright glow and some music coming from around the locker I am headed to.

LC – Hi Jimmy Garopolopolous, getting into local music I see, do you have a few minutes for me?

Jimmy G – Sure do paisan,  It is Garropolo, I am Italian, not Greek. I see you are pantsless, is this normal for you?

LC – Well you see the security guard made me take off my jeans so here we are. Yes, on Sundays it is normal for me. So, were you happy to leave New England?

JG – Yeah it is great I don’t have to sleep in those chambers anymore and I can enjoy tomatoes and strawberries without repercussions.

JG – I have said too much, yes, I enjoy being out here not having to do yoga with the qb’s and wear those damn pyjamas anymore.

LC – Got it. Those recovery pajamas are one of the most ridiculous things I have ever heard of. I mean seriously. No nightshades? What the hell is that? So the mainstream media, which we are not, think that you guys will be the media darlings next year thoughts?

JG – Darling? You some kind of 90 year old diner waitress? You do have nicer legs than Ethel at Denny’s I will give you that.

LC- Some have said that you will follow in the footsteps of other ex-Patriots qb’s like Cassel. However you showed them in the last few weeks by beating teams that had nothing to play for.

JG – You saying Cassel was underachieving after he left? Have you seen his wife? That guy could punch above his weight.

LC – What do you think that you need going into the next season?

JG – Well, normally I would just go to the cauldron room and speak into the abyss mirror but since things are done differently here I think that a veteran backup would be in order so I can glean information off of him.

LC – I know a veteran guy that just says fuck it and throws it deep.

CBeathard- Hey! Shut your damn mouth I was doing just fine before you arrived.

CB – It is Beathard not beat hard. Man I will never shake this.

LC – Whatever Beater I am not here to hear your verbal bukkakke. Anyway Jimmy what are you looking forward to next year?

JG – Gettin paid!!! Do you know how expensive it is to live here? I am living in a squatters camp until I sign my next contract. Got some survival tips from an old rambling vagrant in a Niners shirt.

LC- Oh, Coach Tomsula, yeah I met him earlier. Speaking of which it is almost week old bread time at that bakery. I ought to be going. I will leave you with this.

If you missed last week in Seattle.

litre_cola
A pugs best friend. Wine drinker. Loves to use the letter U behind O. Iggles fan, Fulham FC supporter. Bartend as a hobby in Canadia. One of the resident futbol freaks at the clubhouse
Please Login to comment
6
9
0
10

Any day drifter Jim Tomsula makes an appearance is a happy day.

Given my propensity for collecting fruit wherever it is freely available in my neighborhood, I feel like I can really relate to old Jim-Tom here.

Random drifter in Niners gear – Heyyy maaan, what are you looking for?

I dunno why exactly, but this made me giggle like an idjit.

Also, I was once pantsless and wandering around the Bay Area.
It didn’t go as well as one might think.

Well they wouldnt confuse you for a tourist so you have that going for you.

Hey what are you trying to say, maaaaannnnn? 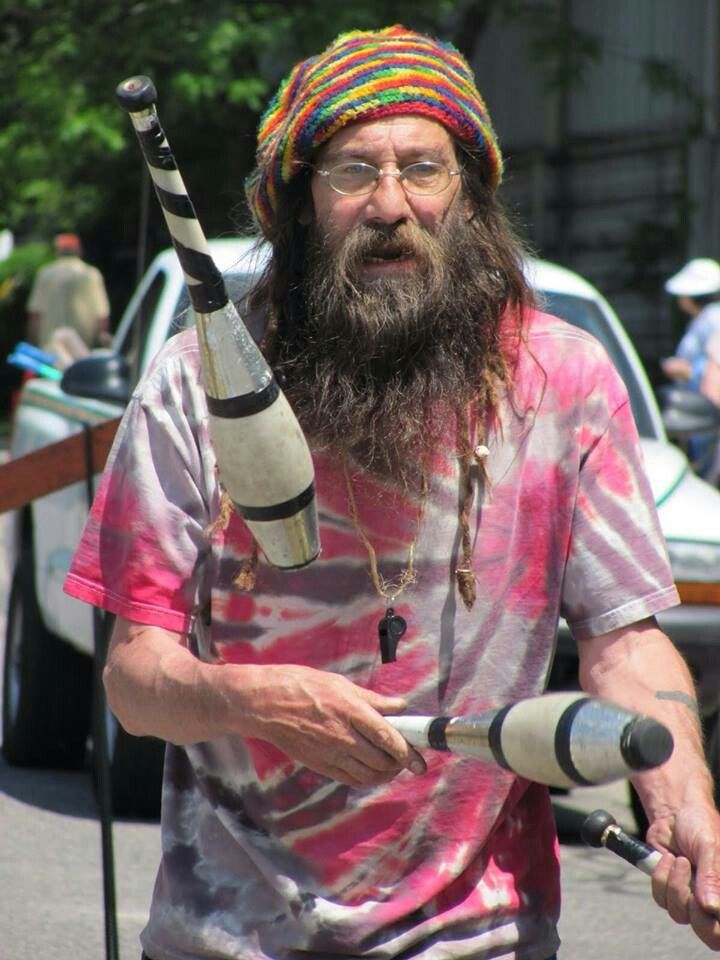 Quick, go for the juggler! 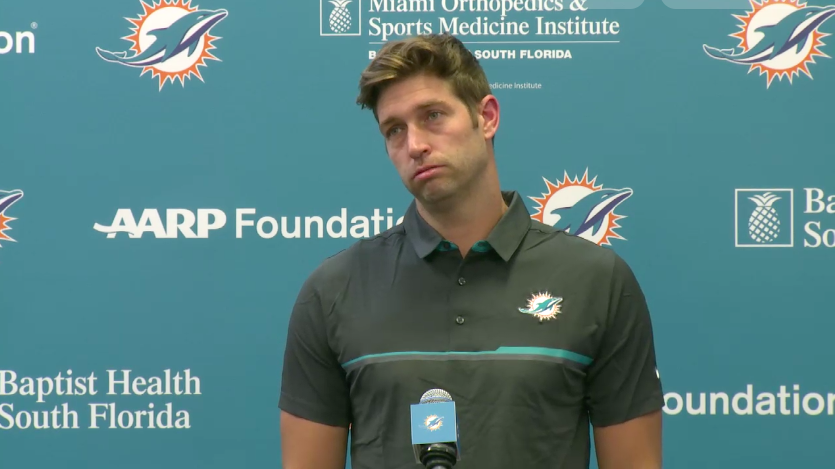 Fuck, this made me laugh.

Minuses: The interview was NAWT with Janene Garafolo. Hippo disappoint.

She misses you too.