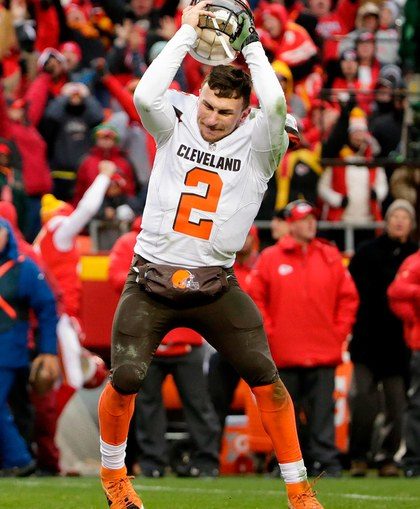 It’s a little quiet today, so buckle up for some history. 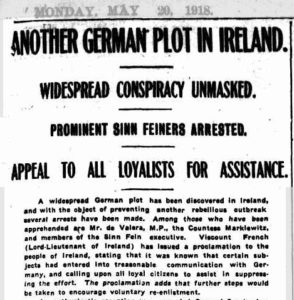 In 1914, a former high-ranking official in the British Home Office, Sir Roger Casement, set out for Germany in hopes of securing an alliance for Irish Republicans with Germany, in hopes of obtaining military assistance in exchange for distracting Britain via pursuit of Irish independence. He was seeking a quid pro quo, wherein Germany would recognize a free Ireland & help the separatists pursue that dream, and the effort Britain would need to put into quelling the state of rebellion would hopefully distract from their European efforts in The Great War.

To that end, Casement attempted to recruit Irishmen captured by the Germans as British POWs as an “Irish Brigade” to return to Ireland and fight for independence. However, he was only ever able to recruit 56 men, and abandoned the strategy shortly before the Easter Rising of 1916.

The Germans were willing to provide military assistance to the rebels, in the form of guns and ammunition, notably 20,000 rifles, one million rounds of ammunition, and explosives. However, the transport was intercepted by the British (& scuttled by its crew) and Casement was arrested trying to sneak back into Ireland. The Easter Rising failed (as an assault), Casement was tried & executed, and the British now had “proof” that Irish independence was a German plot.

Here’s a documentary on the Rebellion narrated by Liam Neeson, with insight into the confusion caused by the loss of the German weapons.

In April 1918, one member of Casement’s Irish Brigade, John Dowling, was arrested trying to return to Ireland after having been dropped off the west coast in County Claire by a German U-boat. Under interrogation, he “admitted” that the Germans were planning an assault on Ireland, in order to distract the British from the European war effort. The discovery of this “German Plot“, and Irish Republican leaders open advocacy of resisting conscription The irony of the situation was that, just two years removed from the British atrocities committed in reprisal for the Easter Rising, the German Plot was viewed by most Irish as little more than British “black intelligence”, a contrivance used to rationalize a policy position that needed justification. Between 1916 and 1918 British Ministers did not recognize that Sinn Fein was a popular, indigenous movement, and instead clung to the notion that it was a German conspiracy; this delegitimised it and produced a vain hope that the problem would die away if the German intrigues were crushed. The arrests of the mostly moderate Sinn Fein leadership, who acquiesced in order to win the propaganda victory, as the more extreme members were able to flee, helped alienate the bulk of southern Ireland from the British state and led to dramatically increased support for both Sinn Fein and full independence.

Sinn Fein would win election victory later in 1918, and use the size of their victory to declare unilateral independence, kicking off – depending on where your relatives are from – the 1919-1921 Anglo-British War or the Irish War of Independence. In retrospect, the German Plot was the last step towards Irish independence, even though the British didn’t recognize it at the time.

It’s Victoria Day weekend in Canada, so I’m off until Tuesday. Seamus has you covered with teh usual Friday sexy, and then it’s surprise, Surprise, SURPRISE!

Beerguyrob
A Canadian man-child of indeterminate age, he stays young by selling alcohol at sporting events and yelling at the patrons he serves. Their rage nourishes his soul, and their tips pay for his numerous trips to various sporting events.
Subscribe
Please login to comment
157 Comments
Inline Feedbacks
View all comments

I tried a gourmet ice cream place in El segundo tonight, Smitten, and holy shit is that tasty.

Dammit I was almost sober for a second.

Were there kittens? It seems like a gimme marketing move to have Smitten Kittens. Kittens wearing kitten mittons!!, of course. 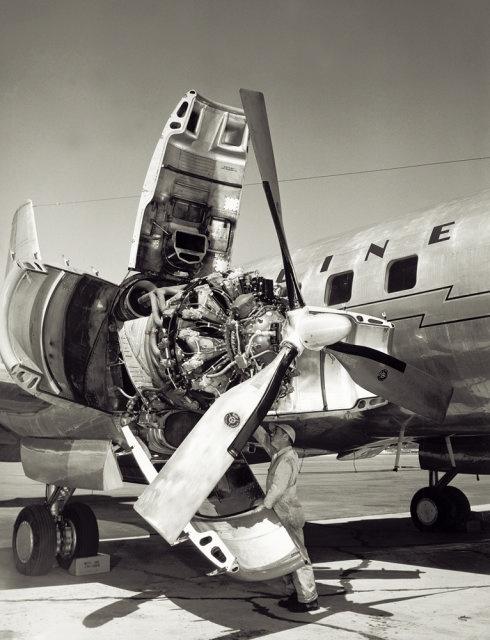 Well, Grandpa Weaselo just finished kicking my ass 5 out of 6 games of backgammon, what’d I miss?

On a related note I found something I’m almost as unlucky with as romance!

Have you scheduled a cribbage match to defend your honoUr? Senor is one of the minority who is not Canadian.

I would say or peg or two if I’m asked.

What’s happening in the clean world? “How the hell would I know?” – Ryan Leaf 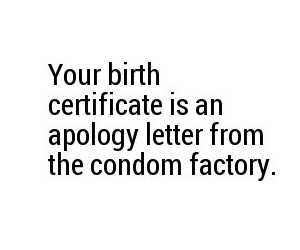 Same as your death certificate is an apology from the “ass cancer factory.”