Back when I was a wee lil Balls, one of the first songs I learned in English was this one:

The second was probably this one:

Even though I was a wee lil Steelers fan back then,  I really liked the Houston Oilers and Earl Campbell and Dan Pastorini. Those were some great teams.

At the same time,  probably to spite me or to be the opposite of me,  my brother was a Cowboys fan. He had a Roger Staubach action figure and everything.

So,  our loyalties within the Great State of Texas were divided. Much like many families in Texas,  I assume. Yes,  some are Cowboys families and others are Houston families,  but I’m betting a 40 oz steak that asshole brothers pulled for the other team just to spite someone.

Oh,  those were the days!

Nowadays,  the Oilers are technically in Nashville,  the Cowboys suck balls, Houston is more known for the 500, and the word “Texans” is being forced to apply to some imaginary team placed in Houston.

Without further ado,  TO THE GAME:

The Cowboys still have not given Dak anyone to throw to and poor Dez is still sitting at home wondering why he’s being blackballed even though he never kneeled for the anthem.

The Houston franchise has a great QB in Watson and… that’s about it. Their defense is… improving.   It’s almost like the two teams are mirror images of each other.

I KNOW no one in The Great State Of Texas likes this state of affairs.

The game is  apparently NOT in Dallas,  so the ladies in attendance will have a bit  less makeup and  frizzier hair.  Nothing else separates these teams.

If you’re wanting to place a bet,  you might as well decide on which classic film you prefer and bet accordingly:

Unless you want to watch the Doyers take on the Braves and really I wouldn’t blame you. At least you could avoid Collinsworth…

Or,  you could do like me and continue watching the Psych marathon on the Hallmark Movies and Mysteries channel. One of the Despereaux episodes is on!

There was just an advertisement on my TV for a painting company. Like they’ll come paint your house or whatever.
Their “spokesman”? Dude’s name was allegedly “Oswald Diaz”.

I don’t believe for one second that that’s his real name.

Did that kid turn out ok? Kinda feel bad to laugh if the kid died or had permanent brain damage from that hit

Mr. Ayo at home on a random Tuesday….

Holy shit, one of my weed plants is flowering!!!! Imma get sooooo high.
(in about a month or two)
((sigh))

174 days until opening day for the Orioles!

Hey, I never wore a helmet in the field! Also I’m a lefty. But otherwise that was me.

Kid took the hit to make the save. I say he did a good.

I’m thinking about having a DFO University course on Spatial Awareness.

If Adrian Peterson gets hit by a bus tonight (or tomorrow, I ain’t picky), I can still end my losing streak!!!!!!! 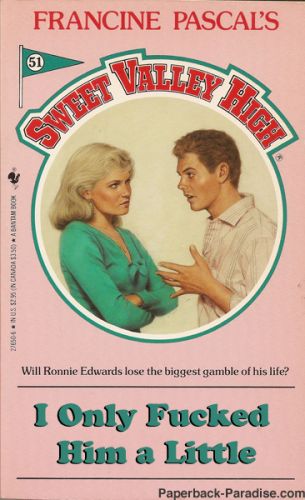 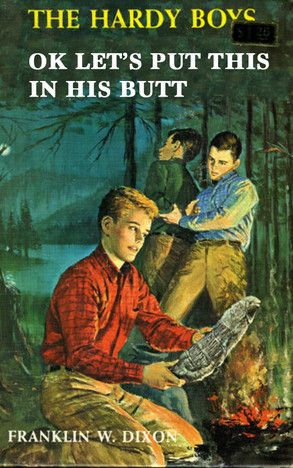 This loss is on Travis Frederick. There’s no “I” in “TEAM”, but there sure is “Guillen-Barre Syndrome”. Selfish.

Hopkins with the circle button!

Can someone fix Hopkins’s spin button? 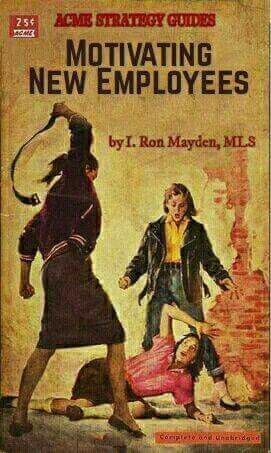 Dance of the Hopkins!

Lol fucks to you, Dallas 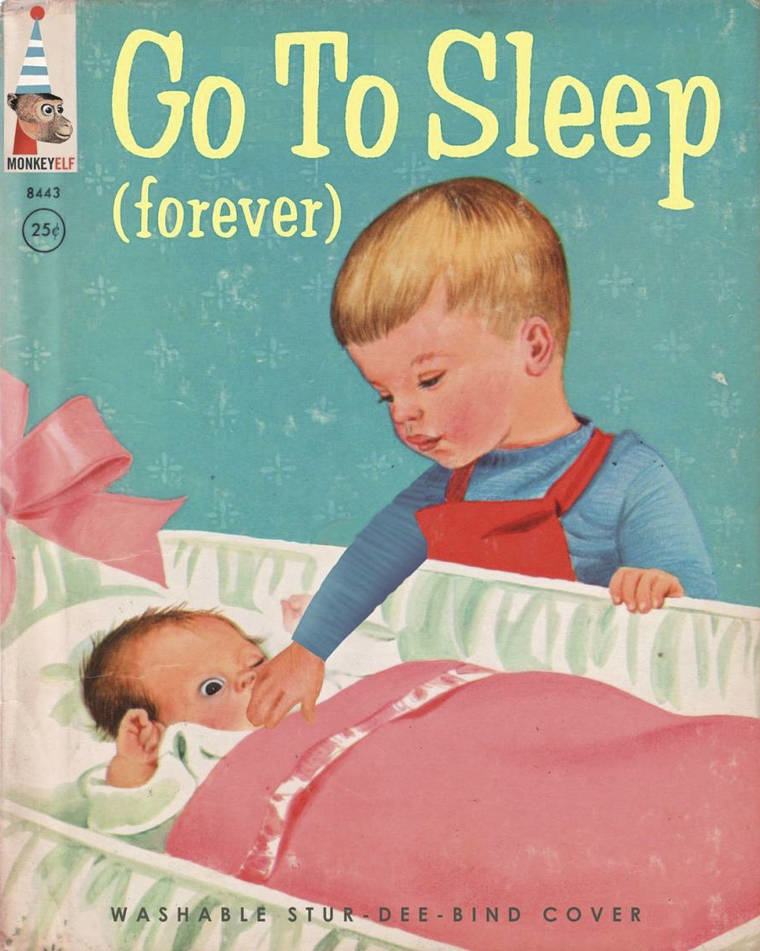 Whoever comes up with these kiddie book covers has a bad brain. But I like sick humor. 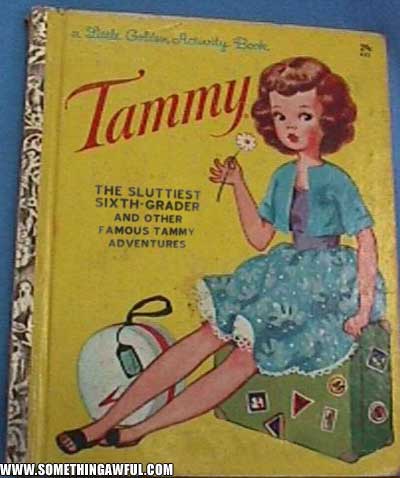 Come on Houston, I want to step outside and enjoy the sound of rending garments throughout the neighborhood if you win this! People who shat on 2 Broke Girls are full of shit. It lasted six seasons because of this and Kat Dennings’s cleavage. 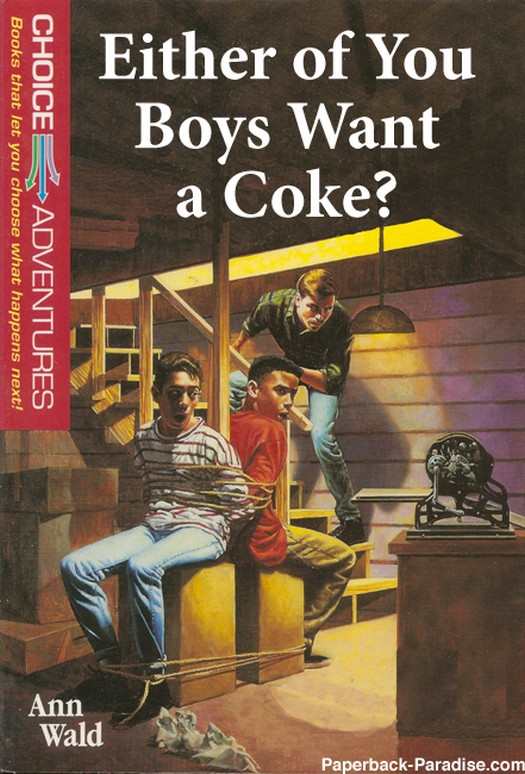 Give us Weeden in OT, please.

Zeke and Fuller only getting 8 points combined was huge.

Hai! Sorry I’m late. I’m just POSITIVE Zeke and Clowney both had magnificent games, but before I check the box score, let me fill my mouth with the beverage of my choice…

Watson has no clue where (or maybe who) he is