The possible return of Le’Veon Bell this week or next is a testament to the nature of the modern game, and the lengths to which players have to go to ensure their post-playing days financial & physical viability. Returning during a scheduled bye not only guarantees him no contact for another week, it makes sure he collects a cheque.

However, rather than continue to voice opinions on social media, he has taken the opportunity to put his energies into reworking the inspirational poetry of his hero, Walt Whitman.

Much like Walt Whitman was initially derided by his peers for his collection of poems, Le’Veon Bell has been chastised by fans & management for the stance he has taken. Furthermore, it surely is a better use of his time than sniping at teammates like Maurkice Pouncey, who as we all know comes from the Aaron Hernandez “DIE MOTHERFUCKER DIE!” school of settling interpersonal disagreements.

Will history look as favourably on his decisions as Whitman’s? Only time will tell. But it does make for compelling reading, doesn’t it Hank?

Today, he shows us how he’s dealing with his teammates – not with anger, but with words. Words that might contain anger.

O QB! my QB! our fearful trip is done, The team has weather’d every sack, the prize we sought is won,

I have returned, the whistles I hear, the fan base will be cheering,

While coach doth remain firm, his outlook grim and sneering;

O the bleeding drops of red,

I heard another awful tale,

Of a girl you tried to bed.

O QB! my QB! rise up and hear all fellows;

Rise up—for you dear BLEERGH is flung—for you the whistle blows,

For you they call, the swaying mass, their eager faces turning;

I implore you just this once!

It is not a dream that at the bar,

You grabbed a girl, you dunce!

My QB does not answer, his lips are pale and still,

My QB does not feel my arm, he has no pulse nor will,

The team is anchor’d safe and sound, its road trip closed and done,

From fearful trip the accuser comes with another settlement won;

I was not there to keep him in!

He should not have left the room,

It’s not my job to keep him safe,

In the night, in solitude, tears,

On the side line dripping, dripping, suck’d in by the turf,

Crocodile tears from a bowed head;

I thought you would be the one on my side?

Having taken such a similar stance, years before

That all you wanted was to be paid what you felt you were worth!

Well I have done the same, withholding service — from belching and desperate fans!

Remaining calm, I have ridden out the storm, with passive demeanor and stipulated salary,

But away at night as you fly, not looking — thanks for nothing,

We Two Boys Together Clinging

We two boys together clinging,

But I know you are never leaving,

Up and down the roads going, North and South excursions making,

I’m the carrier but you’re the one grabbing.

There is no doubt whom the owners would rather be paying,

the turf or the end zone dancing,

Word over all, beautiful as the sky,

That only the hands of brothers Victory and Triumph shall

reign again, and ever again, in this AFC North;

For my enemy is dead, I will receive the day,

Whether it be this season or next—for my return still counts as a season,

Bend down and touch lightly with your lips the sweaty ass of a man getting paid.

He clearly has goals in mind, and is unafraid to let others know the zeal with which he will pursue them. Also, he is still concerned about Ben’s tendencies to perpetuate the “what goes on the road, stays on the road” mentality, but at least he’s faced fewer charges than Pacman Jones & has fewer known children than Antonio Cromartie.

Tomorrow, we examine Chapter Four: On The Fans, the people who will no doubt have many & varied opinions on Le’Veon’s return, and how it may or may not have contributed to the team’s less-than impressive start to the season.

Beerguyrob
A Canadian man-child of indeterminate age, he stays young by selling alcohol at sporting events and yelling at the patrons he serves. Their rage nourishes his soul, and their tips pay for his numerous trips to various sporting events.
Please Login to comment
6
5
0
6

Your “I Scream, You Scream….Wait, WHY ARE WE SCREAMING????” Friday Evening Open Thread – [DOOR FLIES OPEN]

By the way, the fancy dividers used on these posts — tres fantastique!

> Bend down and touch lightly with your lips the sweaty ass of a man getting paid.

Shockingly, my version is somehow less homoerotic than what Whitman actually wrote. 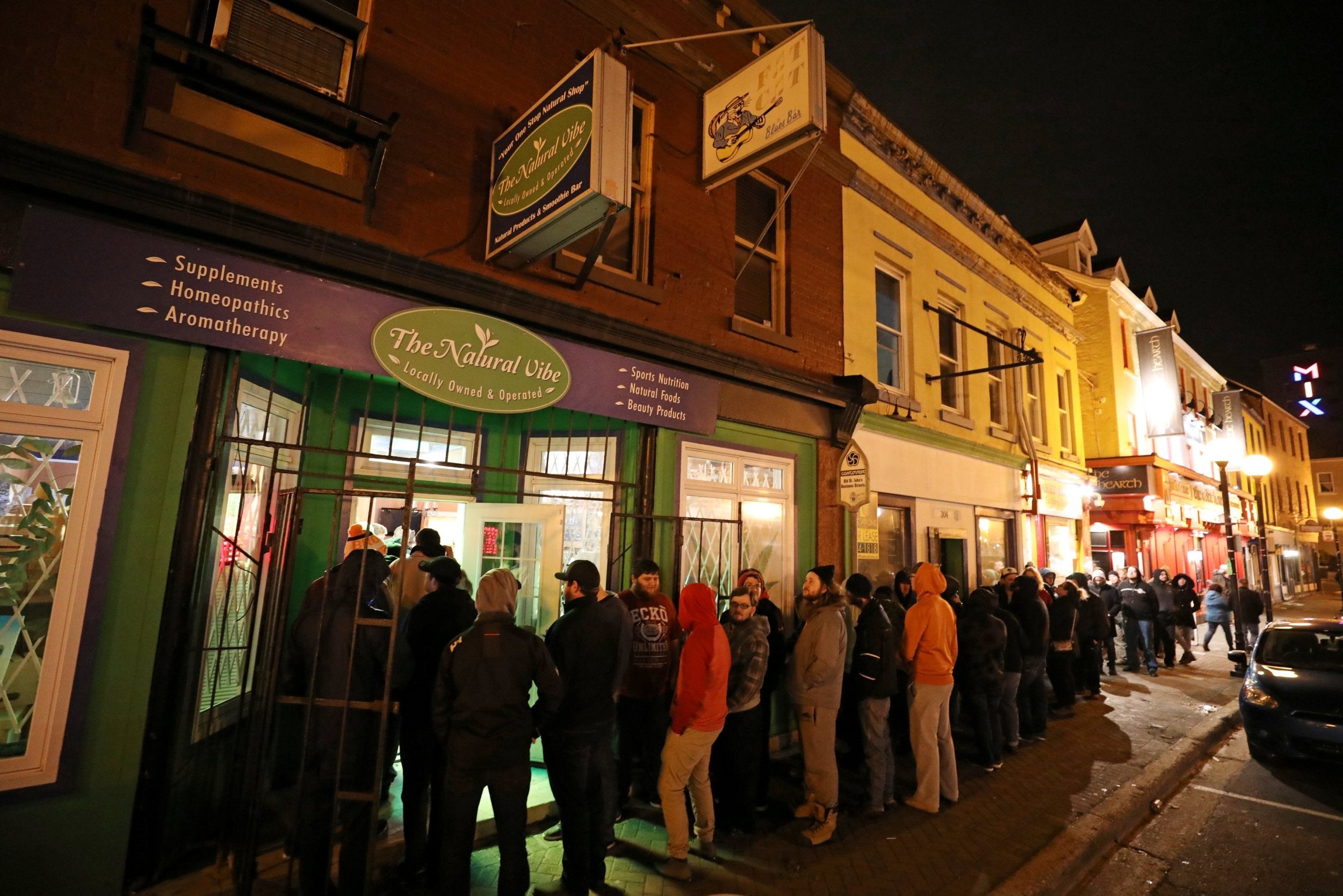 not where i live, you can ONLY order online and have it shipped. And no edibles for prob a year. But can make them at home.
Oh and Canada post is about to go on strike. Haha. I call that leverage. 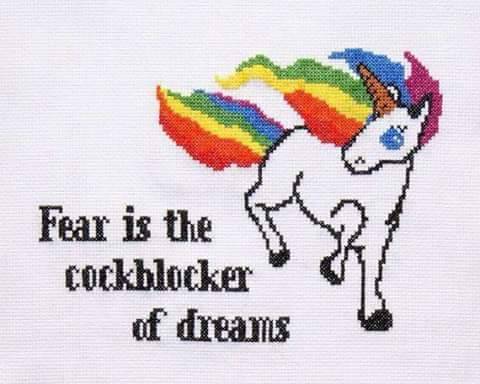