Woe to you, oh Span-oiiii,
for the deal you made sends the beast with wrath,

For it is a human sound,
Its beat is… STOMP… STOMP…. and CLAP.

I left alone, my mind’s always blank,
No time to think, just get more money from these rubes.

Why aren’t they here?!
I CAN’T BELIEVE, that ticket prices would be so low and not a fan-ta-sy?

Just what I hear, from all my men,
“It’s all San Di-ego’s fault and not reee-al-ity.”

Yet in my dreams, he’s always there!
The evil face of untold rage that brings financial despair!

The skyline was bright, thought it would solve my mon-ey’s plight,
‘Cause I just had to see, it must be worth renting from Kroenkeeeeeee!

In the smog, no home fans to break or rob,
Was all this for real, or just my own made hell?

STOMP, STOMP CLAP, the sound of the beast,
Why, are so many players, begging for death’s release?

The sun’s light blazed and 3rd down stops aren’t praised,
As away fans start to scream, I must pull off this scheeeee-me!

In the fight, LA’s riches glow-ing bright
I look to the skies, and cannot believe what flies!

STOMP, STOMP CLAP, the sound of the beast
The monnnn-ey fight, is canceled for to-night.

This can’t go on, I must inform the League.
Can this still be real? How am I this fatigued?

But I feel drawn back towards the thundering hordes,
Dollar signs mesmerise, I must ignore their cries!

THEY’LL BE COM-ING BACK!
NO SPANOS WILL RETURN!
BOLTMAN WILL REND YOUR SOUL AND MAKE YOUR BODY BURN!
BOLTMAN HAS THE CHARGE!
BOLTMAN CAN HEAR YOUR DOOM!
BUT IT’S THEIR LOVE OF RICHES THAT WILL LED TO A PENNILESS TOMB!

[…] warily heads toward the back porch where the noise has grown as loud as the banging of femur drums in the nightmares of Spanoi. He squints, trying to see through the fog to make out the source of […]

Hardcore. Only question: is this meant to imply that the Flying Spaghetti Monster is one of the Elder Gods?

Consider for a moment the insane whose eyes laid upon the Dark Lord were unable to correctly describe His flesh tone to the sane. 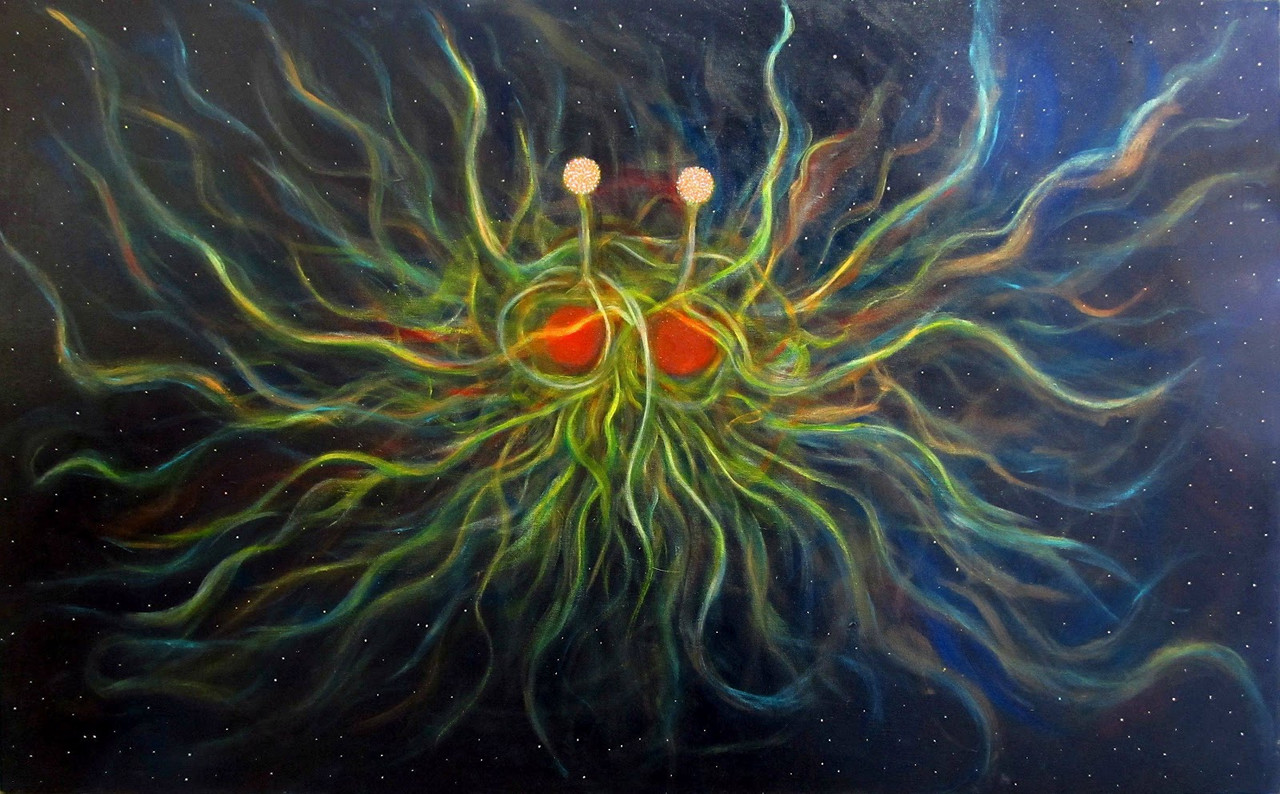 There can never be enough elder god content on this site!

Didn’t know Boltman uses that off-the-shelf teeth whitener; that stuff is hard on the enamel, man.

WHOA; THIS IS FUCKING WEIRD.

If any Spanoi could read, they would be devastated by the hate on this here blog.

Luckily, this post had a lot of helpful pictures.

THIS BLOG I CALL IT A MAGA RALLY BECAUSE THEY HATE SUCCESSFUL PEOPLE WITH FUNNY NAMES!

The head-shot of Boltman is nightmare fuel
/well done

In lieu of Tide ads, can I get my in-game broadcast commercials changed to Time Life Presents: The Best of Boltman?