If you feel like chatting about the Chelsea/Everton tilt whilst we wait for the good stuff, go on ahead. There’s also a Rugby World Cup qualifying match taking place between Canada and Kenya that’s being played in Marseille, France. I don’t have a clue whether it’s live, a replay from five days ago or a vision from the near future! All I know is that I could really go for a big bowl of roasted cauliflower ears right now…

I kinda want the Lions to eke this one out just so that the NFC North maintains its morass status. A stat that breaths life into this prospect? Them Detroiters are 9-1 vs. Chicago the last five times they’ve played. (I’ll get the hang of this ‘math’ someday, you just watch!) Also the Bears 5-3 includes wins over a head-in-ass Seahawks team early in the season as well as the Bills, Bucs, Jets and Cards. Woof!

I don’t think you could get a higher score in this game if you tossed 3 or 4 footballs out onto the field and announced, “We’re playing flag football today, gents!” Sure, the Bengalis are down AJ Green but a certain Tyler Boyd has a nose for the six pointer and the Saints D doesn’t play well with barely competent qb’s.

ATL grabbed Bruce Irvin so that their miserable record of pressuring qb’s could be slightly altered. Barring some wacked-out weather the Falcons should put up a number of points on a Browns D that long ago gave up that whole “stopping other teams” bullshit.

Michel? In. Gronk? Out. It won’t matter much one way or another because Bad Bill Bellichick has a tendency to take former coaches out behind the henhouse and give them a sound beating. HE KNOWS ALL YOUR STUPID TENDENCIES, YOU PUTZ! Mike Vrabel is the next man up.

Little Red Fournette is finally back! The chants of “Anyone But Bortles!” grow louder and louder. Helping to exacerbate his demise, the top thinkers have installed Wrecked Flowers as a starter on the O-line. Jacktown’s D is just fine, rated #2 in total defence and #8 in points allowed. It’s just that they’re on for far too long and have been put in short-field spots on the reg due to Bortlemajik.

One day football fan parents, completely fed-up with their child’s behavior will yell, “I will beat you harder than Kansas City beat Arizona on Remembrance Day in 2018!”

The starting qb’s in the “So It’s Come To This Bowl” are Matt Barkley and Josh McCown.

The Bucs can get to within one game of the treasured .500 mark by ambushing the severely beaten up Skins. [begins singing ‘Fair Harvard’]

Don’t forget to take off your raspberry beret at 11:11.

I really hope Don T was able to enjoy the whole thing.

I’ve got a connection that tells me the next thread is up and running, er, staggering.

It seems that 90% of NFL coaches thought that they would be creative today and have a nonquarterback throw a pass today.

Off to wait for Ron to pitch his biggest hissy fit of the series.

Military guys being shown in the stands at KC; enlisted guys have to stand, officer has a seat.

Tits finally knock me out of our suicide pool. Since it’s against New England, I’m kind of okay with this.

That Fitzmagic turnover is vintage Jameis.

Well it was in desperation time.

Jameis does that in the first quarter.

I couldn’t be happier getting everything wrong about Pats/Titans. This is easily the most pornographic thing you’ve ever posted. lol 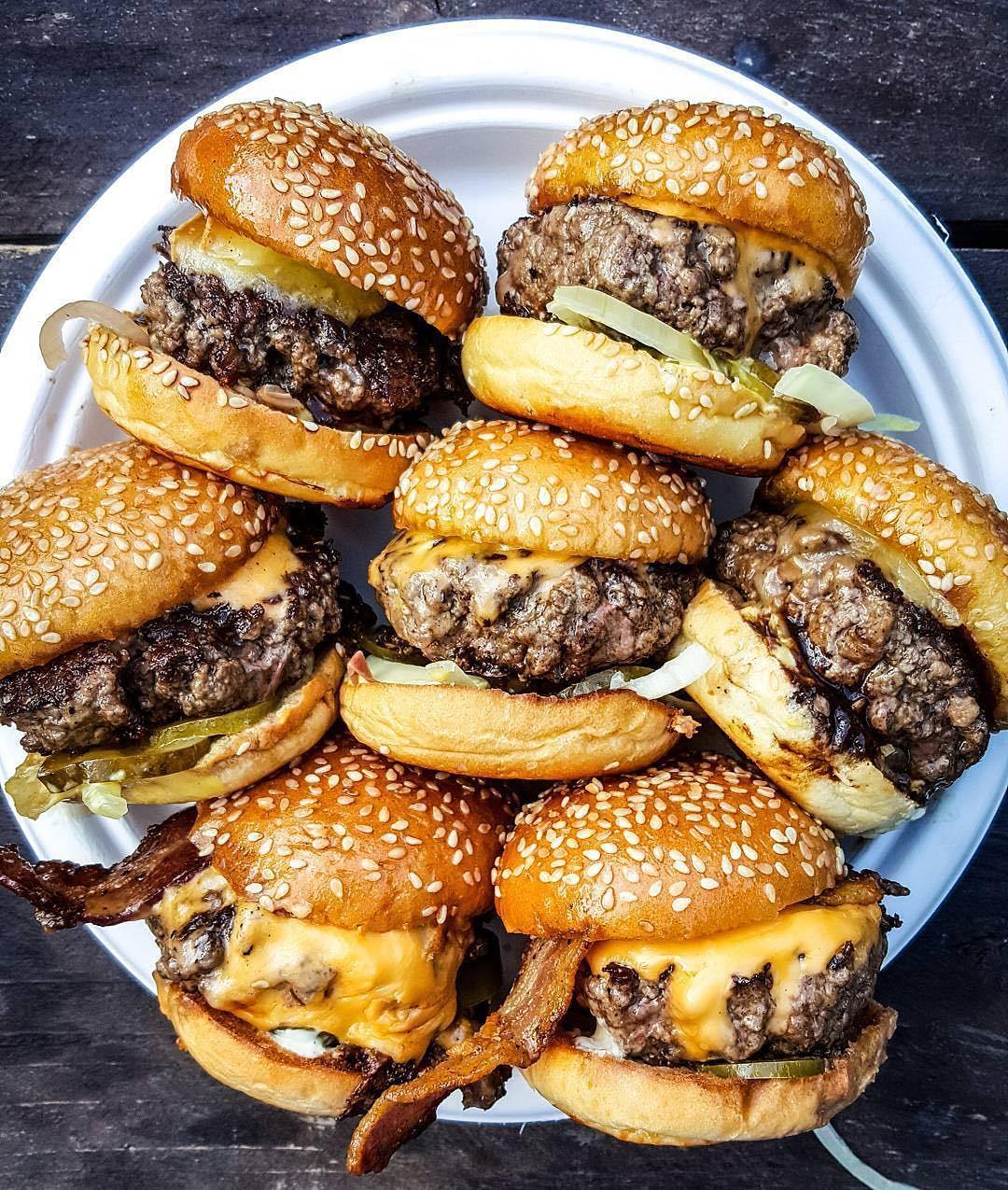 something they haven’t done since fucking january 2007