Finally, it was mentioned in the comments last night, but the Alliance of American Football allocated 32 quarterbacks Tuesday night for its inaugural 2019 season.

To crib from Deadspin, because I’m feeling super-lazy, notable draftees were:

The season starts on February 9th.

Some fucking sick day – it rained the whole time.

Beerguyrob
A Canadian man-child of indeterminate age, he stays young by selling alcohol at sporting events and yelling at the patrons he serves. Their rage nourishes his soul, and their tips pay for his numerous trips to various sporting events.
Please Login to comment
37
83
0
20

Just got back from seeing Elvis Costello (in concert, not like on a date). His voice is better than ever. And when his guitar setup didn’t work, he can still be an Angry Young Man. He has a LOT of songs. Like…A LOT.

Was Diana Krall there?

Not that I saw. Probably didn’t know I was gonna show.

Yeah, I mean, coulda been better, but a mediocre Elvis Costello show is still light years better than a great, say, Staind show. Also, it just started raining here, so I’m not sure what to do now. Do we run outside and sacrifice a goat? It’s been a while.

My friend Will got to interview him – check it out:

This is the other acceptable Christmas song, and I will fight anyone who argues the point.

Who would argue the greatness of that song???

I assume that’s the “other” great Xmas song Beerguyrob was talkin bout.

Or the cute kid singing about his mom cuckolding his dad with Santa. 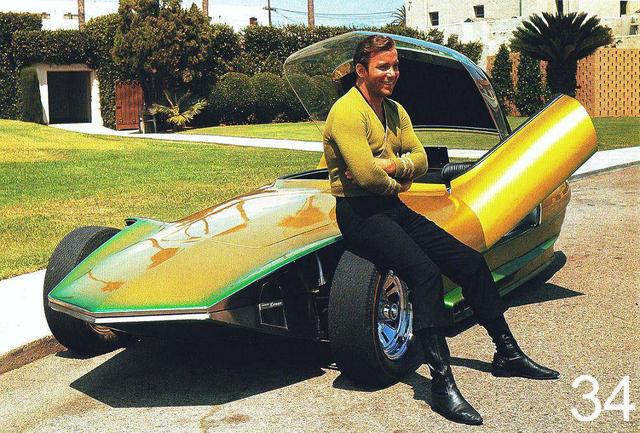 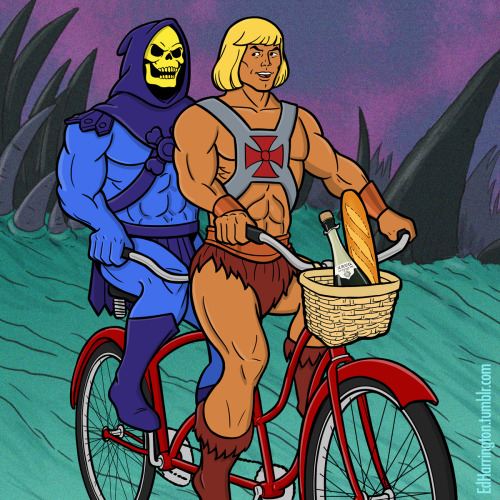 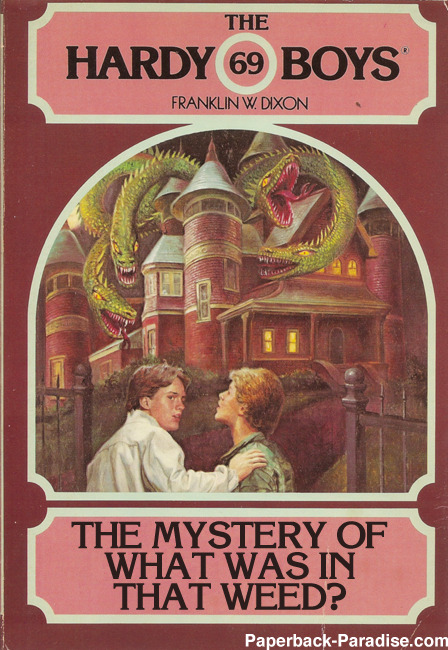 Villain reveal: IT WAS PEYOTE BWAHAHAHAHAHAH

SPOILERS! Damn it; that also gives away it was edibles! 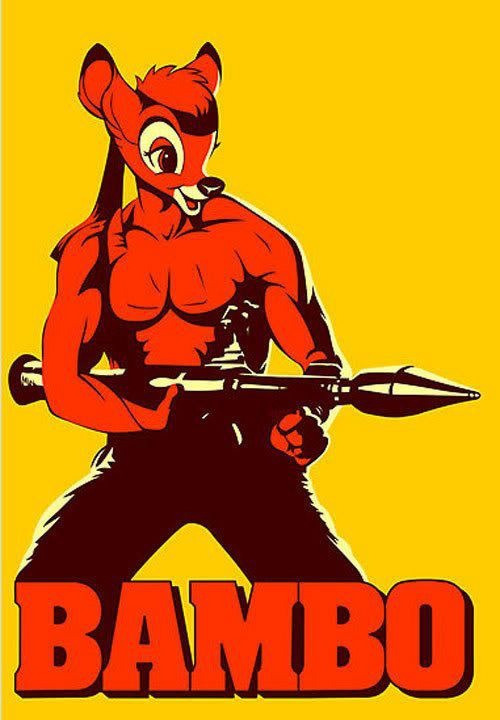 I bought in. Do you have any idea how hard this is going to be?

I was in Rite Aid today picking up a prescription and buying alcohol (causation and cessation you know) and they were playing Christmas songs and I almost panicked.
“No. No. Noo! I’ve come too far!”

I’m not sure this is going to work but dammit I’m going to try!

Sign me up. The only good Christmas songs are Chuck Berry’s “Run, Run Rudolph,” Tom Petty’s, “It’s Christmas (All Over),” and The Pretenders, “2000 Miles.” That’s all. 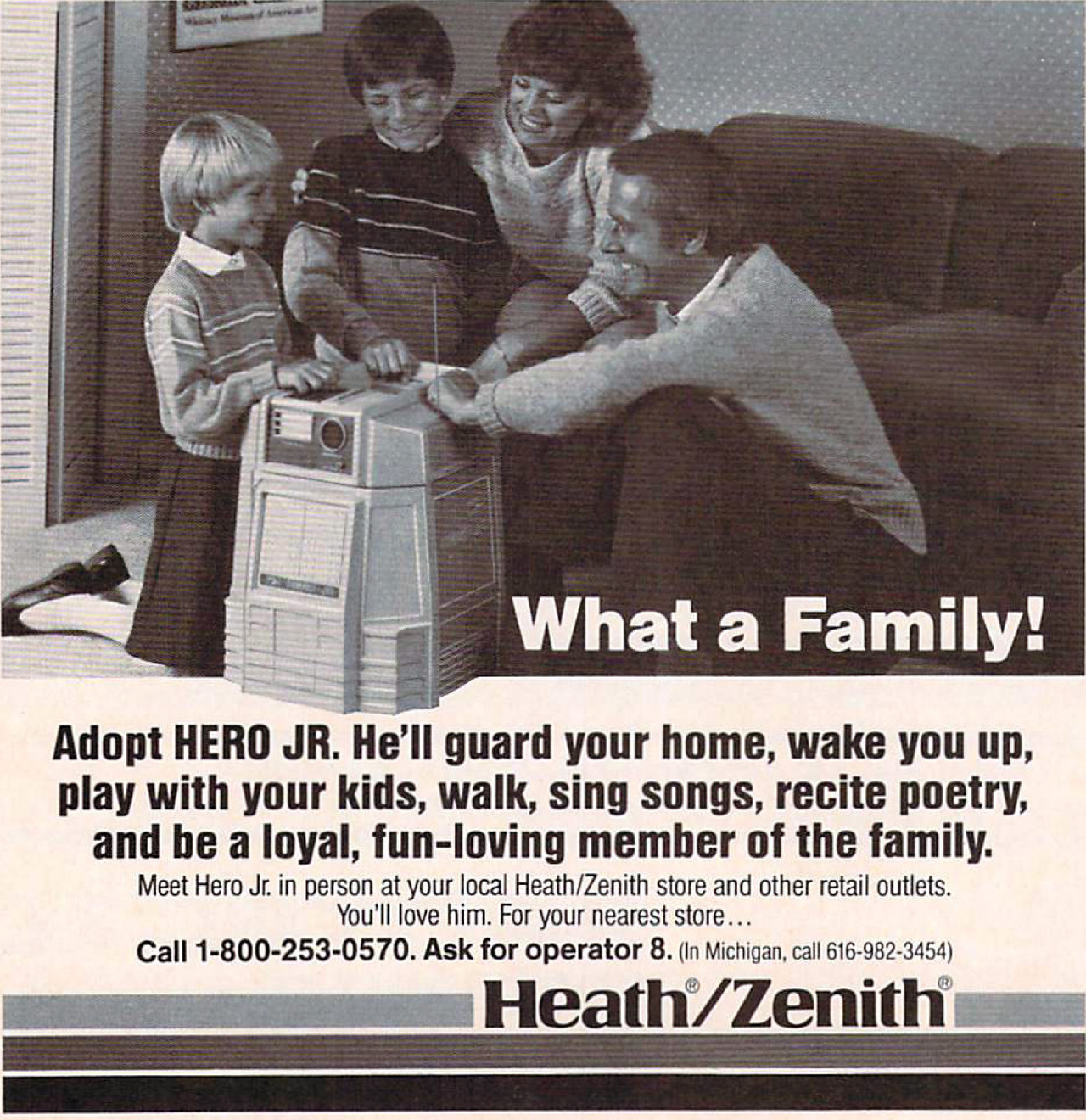 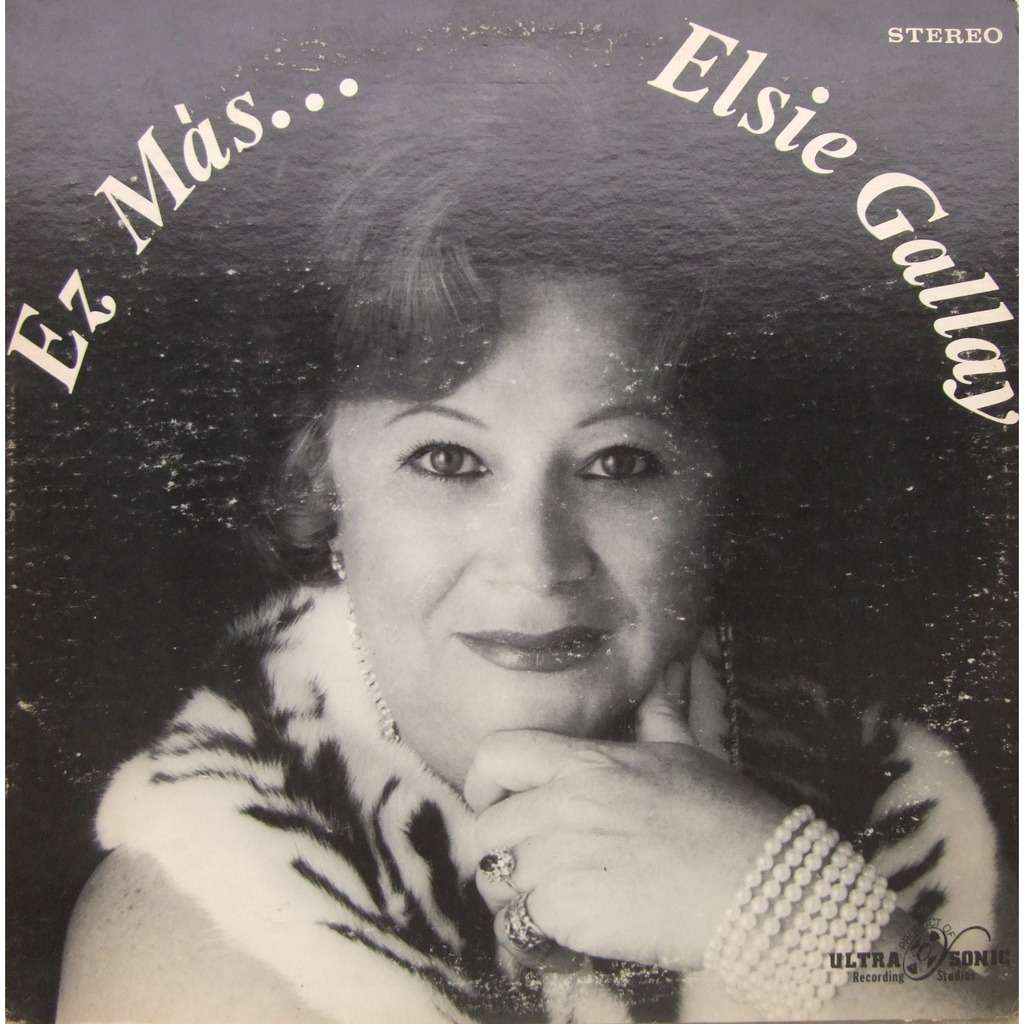 Every year some of the composers from college do a Christmas album and invite their friends to play/sing. We take one day to record like 8 tracks, it takes a day or two to mix, and then it’s all done. Most exciting, I get to sing this year!

Give us a link when it happens.

We’re not even a week in! And yeah, I’ve had testy moments too. Plus both parentals like the song.

My eldest granddaughter suggested wearing your ear buds everywhere you go. I like this idea but I’m a very social animal.

I’m out because I just heard it in my head after reading this, you bastard. 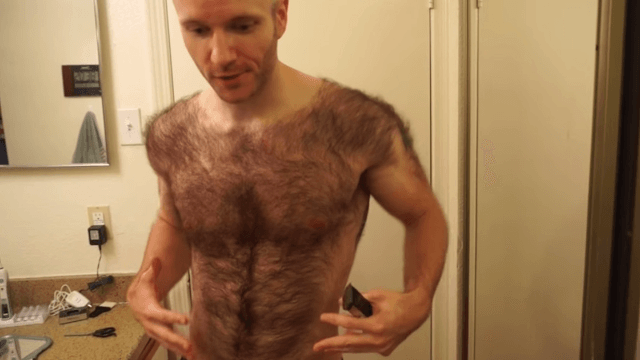 I think that’s legal. Just as long as you don’t hear it.

Does that sweater come in a V-neck?

Well, if are going to get beat to death by a fire place implement…. 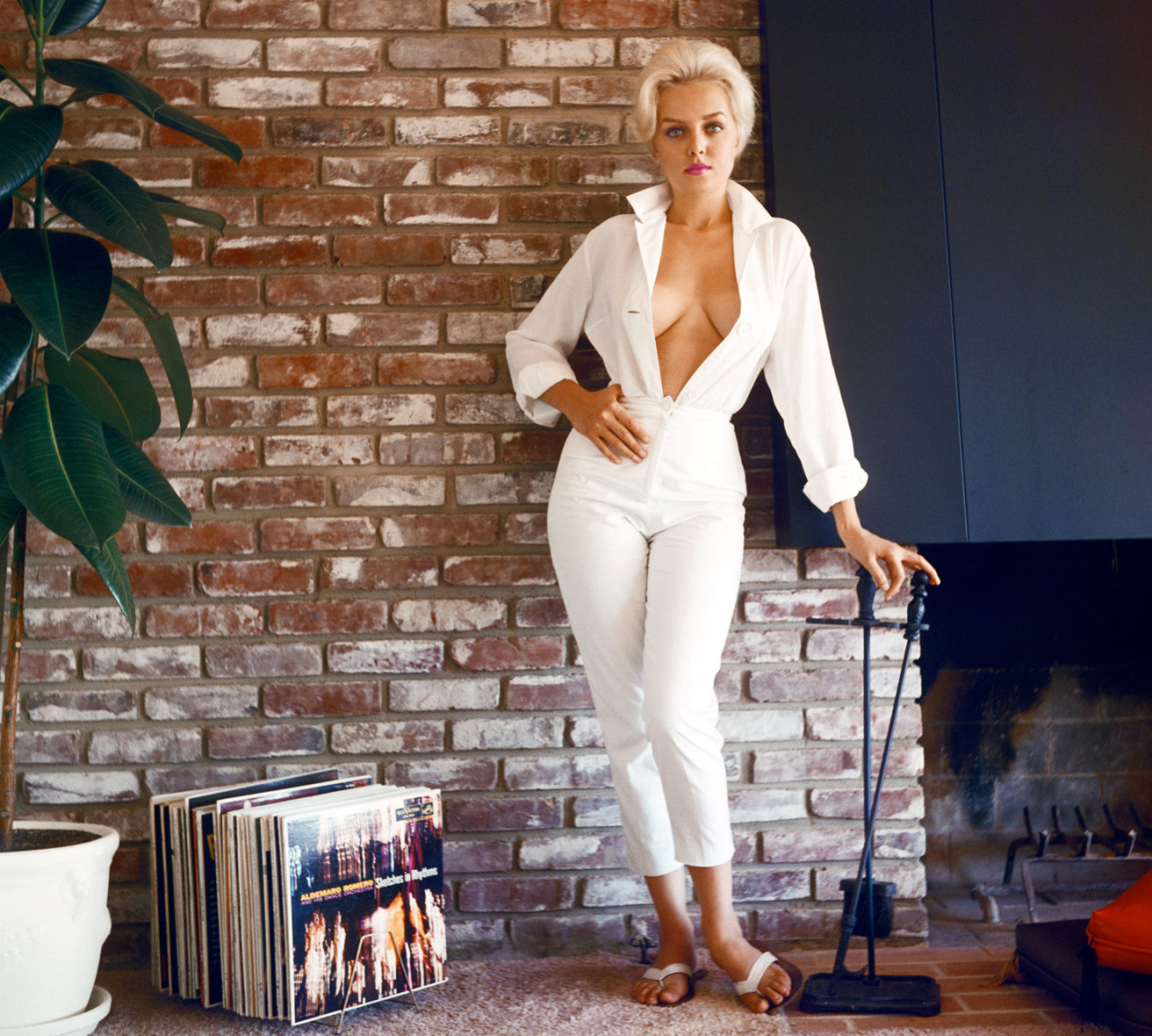 She’d do it to music so the neighbors couldn’t hear your screams…… well, one scream.

Oh, it’s fine. Awkwafina is delightful and any movie with Michelle Yeoh can’t be all bad. 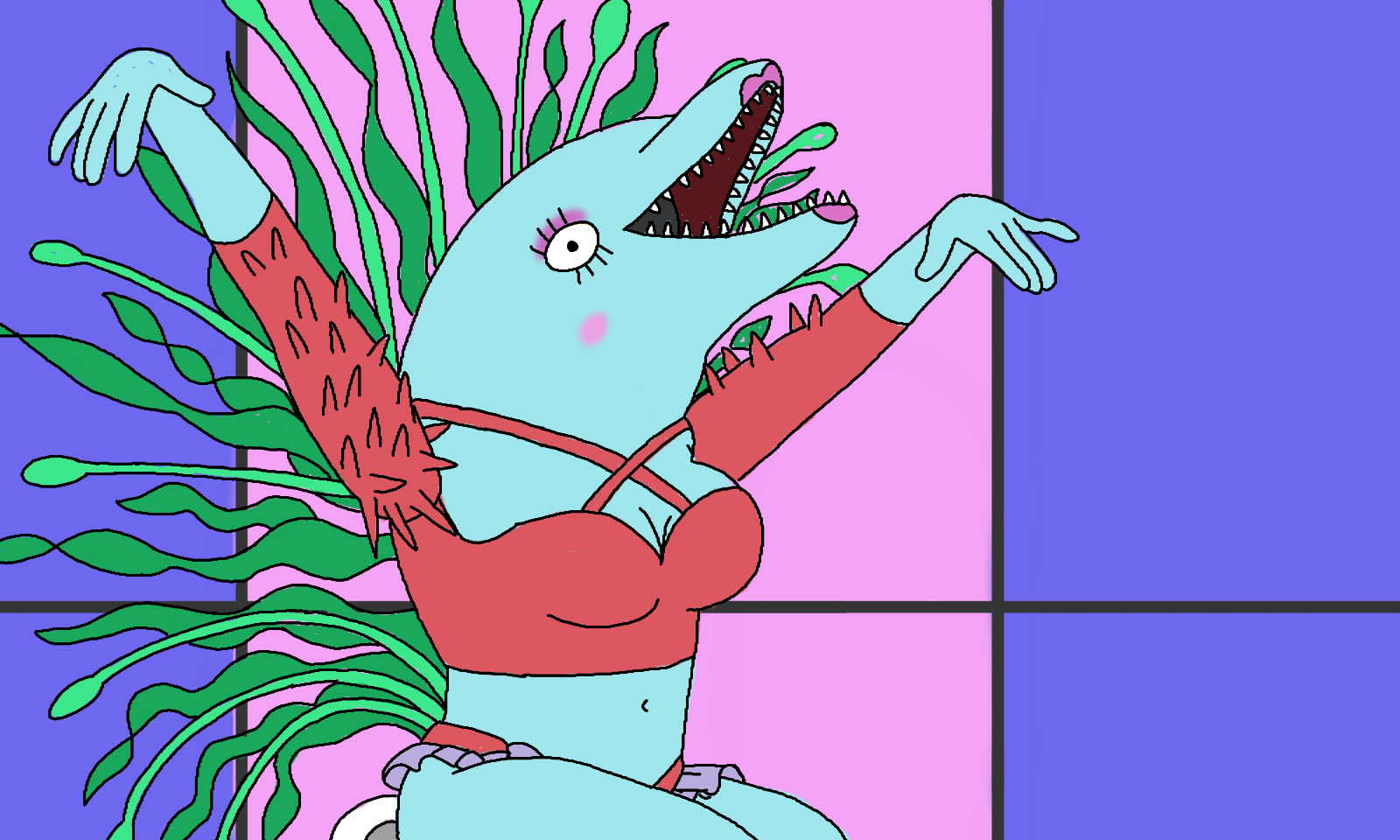 Put this one in her queue

I made homemade tsukemen tonight. There is not a lot of information out there about how to thicken up the broth. Some clues led me to make a roux out of butter, flour, and sesame oil, then I added that to some chicken/beef broth with garlic and some dried chili pepper from the garden, and then I added the pork that I overcooked a few days ago, sliced into bite size pieces. Added a little bit of miso. Then noodles, of course.

All of those things sound delicious. Recipe?

It was a complete case of winging it. I am reading Salt Fat Acid Heat right now so I wanted to try to do things by feel.

Best way to cook. I hardly ever measure. Unless I’m making pizza dough or bread. Baking is a different beast.

Baking is science, that’s why! I’m still mildly crap at it because I suck at precision measuring. I blame the Pyrex being backwards for me.

Baking, especially for a new recipe has to be precise. Ratios are everything and I’m still not close to 100%. Rikki, that type of broth screams for a corn starch slurry.

All that said that sounds fantastic.

Maybe I’ll give corn starch a try next time. I was inordinately pleased at how silky smooth the broth came out.

Big Daddy Drew is right. Pentatonix must be stopped at all costs. 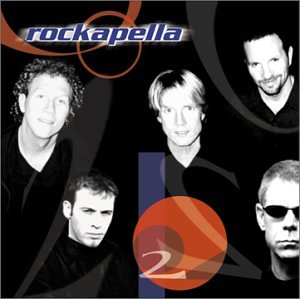 Love that Dave doesn’t seem to already know everything about them, almost like the whole interview wasn’t pre-staged and rehearsed. 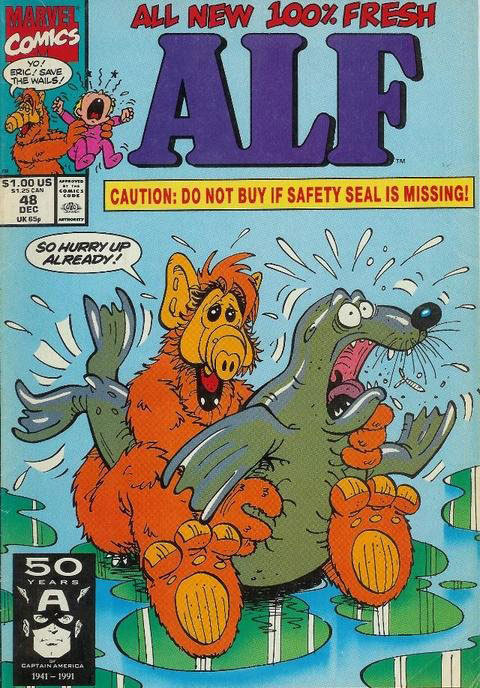 Will the SLC Stallions just wnd up being a team of huge Mormons? Like BYU-Pro?

Will Dan Smith from Key & Peele be the kicker?

A team full of 40 year old rookies and a locker room full of non perishable foods. 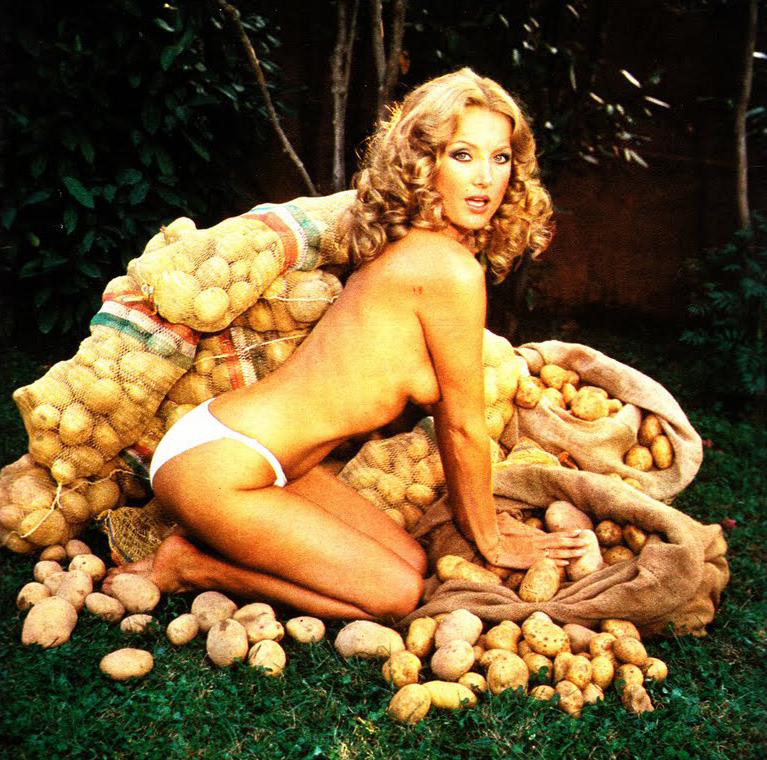 No; you hate soda singers.

Having burned my upper lip while making dinner (because I am an idiot and touched some hot roux that was on the edge of the pan and then touched my face) gives me the justification that I need to drink myself into oblivion, to numb the extremely minor amount of pain, right?

That is the correct treatment. Proceed with reckless abandon.

As someone coming down with a slight cold, kill it all with fire. 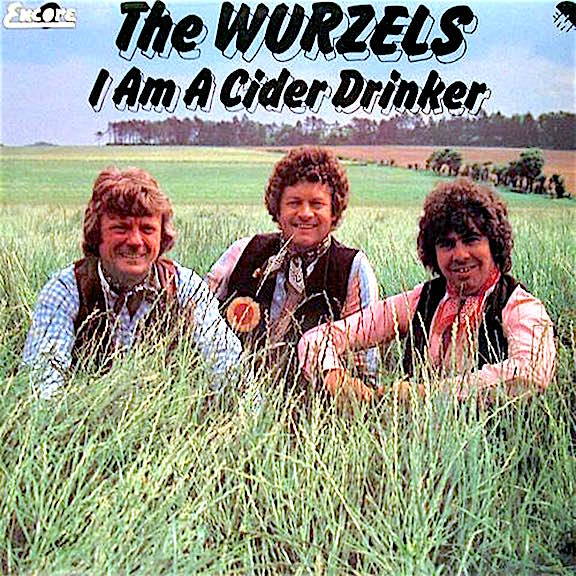 I was using my cast iron skillet a week ago and made sure to use my oven gloves the whole time. When I had just finished cooking I noticed some grease splattered by the burner so I picked up a sponge and grabbed the burner grate with my bare hand.

That’s why I have 2 aloe plants on my balcony.

This seems like a good night to rewatch Starship Troopers 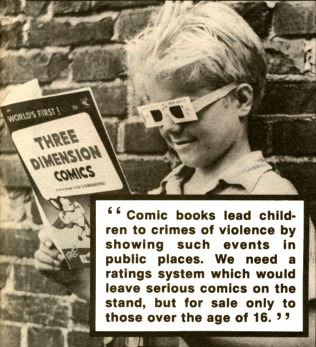 I think there should be a team called The Groovies

The tagline would be: Dig The Groovies! They’re Far Out!! 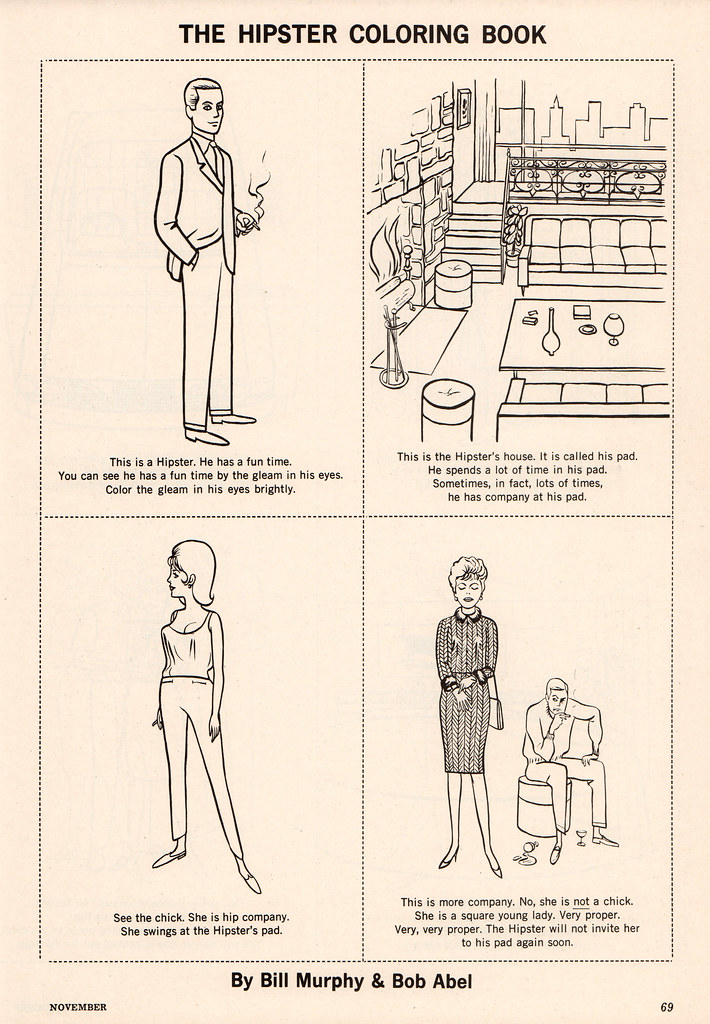 Pad needs a coffee table STAT. Man I hope those are tiled floors.

The coffee table in the drawing is too big?

I like that the AAF does the geography thing. Maybe not as much now but, shit, it could built itself into the equivalent of the bottom-feeder major conference teams — totally second rate to the nfl but still getting its cut.

Good players would go to Bama and play in the NFL. Others will go to ASU and end up playing for the home-state Hotshots as a professional, being too undersized for the NFL.

And then we’ll have a scandal where the pro teams are manipulating their feeder colleges to get certain high school kids.

The trick is to not do what the USFL did. Stay in the late winter-early spring. Keep making money. If it ain’t broke, then for the love of God, DON’T FIX IT!

I maintain that if the NFL had let Trump buy the Bills, we wouldn’t be where we are.

Can you bankrupt a football team?

No you can’t, despite several owners trying their hardest.

Farifield County is the worst.

What? I never had my parents eat lunch with me in Elementary School. No one did. Especially nowadays where school security is a huge concern. Having a complete stranger walking around campus would make people nervous, for reasons more worse than the next.

Not sure why parents were even allowed to eat lunch with their kids in the first place.

Look, I’m going to need to know who was which side of the argument before deciding how to feel about this:

Reasons:
– Father had a shotgun, so he’s likely pro-gun Conservative
– Son was very opinionated, like some Liberals I know.
– Father showed very poor gun safety by having his finger on the trigger when not ready to fire, so he really doesn’t understand the possible consequences of his actions, like a Conservative.

To his credit, he did check on the son and get dressed and wait for the cops. If it was me, I’d have a beer and a plate of leftovers for the cops when they show up.

But the article claims he got the shotgun after the two sons were fighting about the anthem protests. Which means one son was pro, one was against. Which son got shot?

I’m from Cincinnati, so as Mark Twain has testified to, I’m 20 years behind everyone. What is Red Dead Redemption 2? Running into a 14 year-old niece that thinks she’s the cat’s ass is a wee bit jarring. Thing is, her grandparents are going to do everything they can to perpetuate that perspective.

Not the cat’s pajamas, but the ass? Interesting.

I love it when I pick the *right* pineapple. I used to try to figure out which one is the best by looking at color, smelling them, etc. Now I just grab whichever one I hear calling out to me. 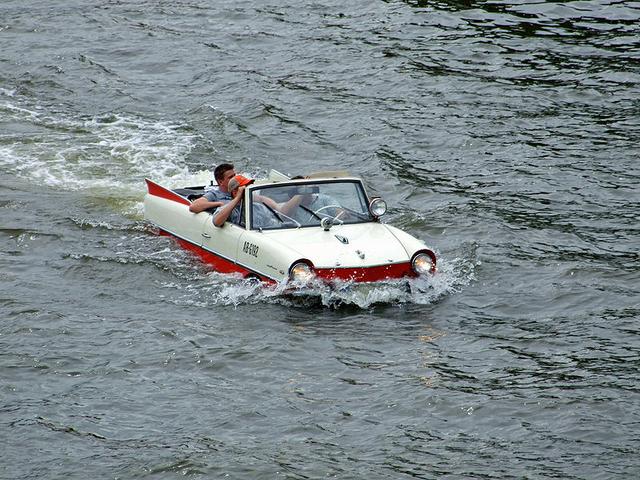 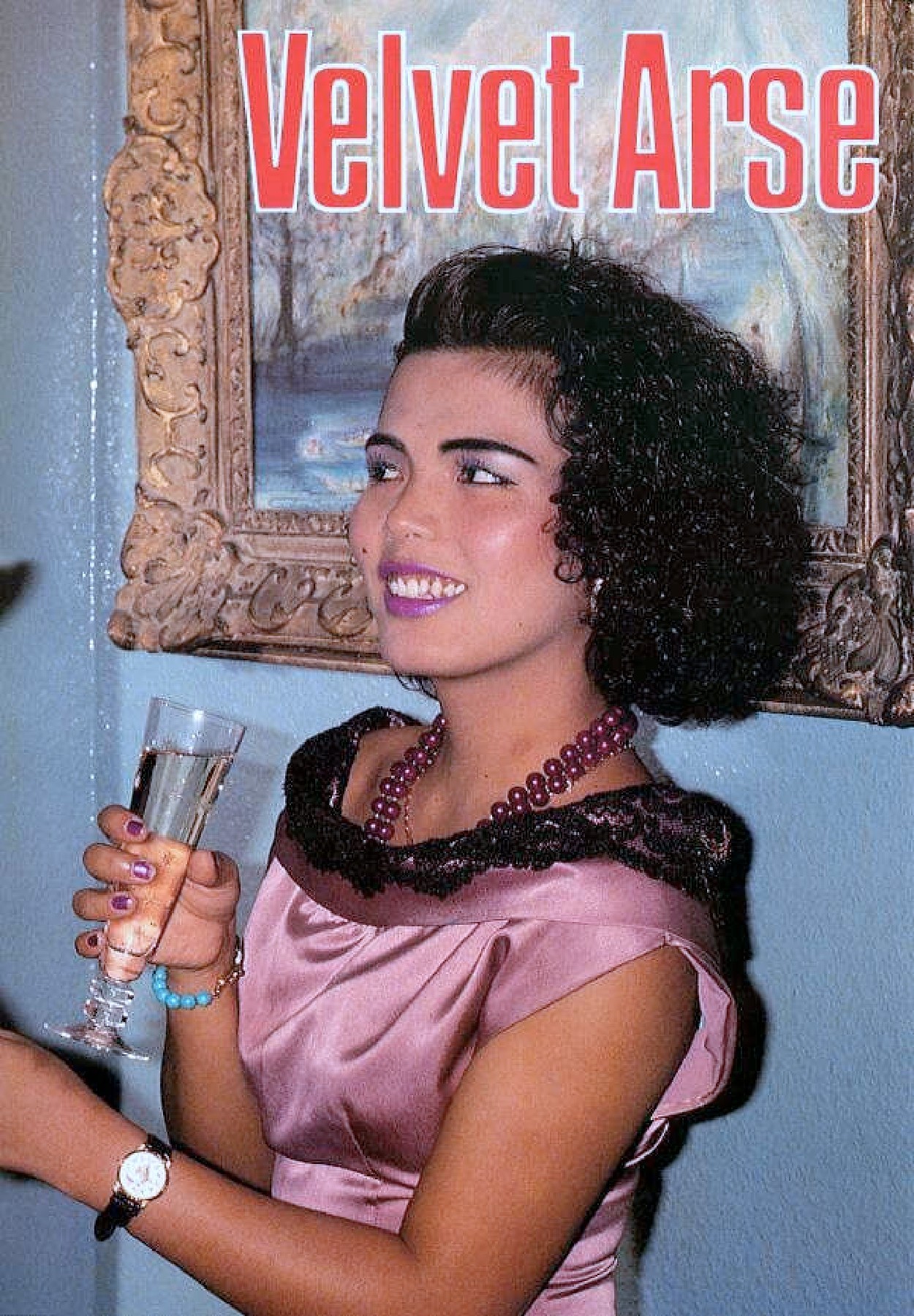 I just stumbled upon a comic story called Mighty Morphin Power Rangers: Shattered Grid, an altered universe where the 1st season Power Rangers lose in the “Green with Evil” storyline. I haven’t read any of the comics but what I’ve seen in Wikipedia and TV Tropes, it might be better than it absolutely, positively has any right to be.

The Memphis Express are going to be comically bad at backup quarterback.

Twist in plot: Watch him be the starter.

It’s not like the Ben listens when people tell him not to do stuff.

I mean they were asking for it.

Speaking of Leonard Fournette, Maestro, you have him in your lineup and I need you to beat Litre, so step it up.

Not unless you can prove they were kneeling when they set their lineups.

A.J. Green: “Sorry, Coach. My toe is still acting up. Tell Andy I won’t be able to play against the Broncos this Sunday.”
Marvin Lewis: “Andy broke his thumb and is out for the season. We’ve being forced to change quarterb–”
(Green rips open his shirt a la Clark Kent to reveal a #85 Bengals Jersey)
A.J. Green: “Let’s go make some glue.”
(runs off to the Practice Field)