Speaking of which, I think we should all take two years off from our current responsibilities and dig an irrigation ditch in Ghana. WHOSE WITH ME? Nobody? Fine then, I’m not going either.

Do you want a super-spooky stat that will soil your undergarments once you hear it? C’mon, at least you’ll have a legit excuse for your skidmark-laden Underoos for the very first time. (Mom is such a bitch!) Okay, here goes-

The last (and first) time that the Saints won it all back in ’09 their only three losses were to the Cowboys, Bucs and Panthers. This year’s three losses have been to those exact three squadoo’s!

[waits patiently while the commentariat changes]

Something that favors them Saints is that they’ve not lost a playoff game at home since ’93. But one troubling thing I mathed is that N.O. put up 40+ points six times this year but the last time they did so was two months ago. Over the last five weeks they’ve averaged a paltry 19 per game.

One Eagler you might want to keep an eye is rook cb Avonte Maddox. He’s played nickel corner, safety and as of a few weeks ago was put at outside corner. I don’t know if he’ll cover fellow rook Tre’Quan Smith or Mike Scott but if either of them venture out into the parking lot, he’ll be there. He’s an ‘outside’ corner, you see…*

*[inner voice] You went ahead and explained your stupid joke! It feels like I don’t know you anymore.

Do that thing where you dribble inanities all over your keyboard. I love that shit!

If anyone needs me I’l be in the tub, plotting the next revolution,

A long time ago I was a young man who fell in love with a young girl from Connecticut in Charleston SC and this was her favorite song. I miss her.

These days pretty much the only consumer-robots we have do one thing and one thing only, vacuum your house.

How have house robots de-evolved since Rocky IV? That robot could bake cakes and mix drinks and shit!

I couldn’t help but notice the thread died a quick death once Rocky V started. Counting the franchise and Tommy Morrison, that makes the movie 3-0.

Rocky wins! The Cold War is over! The Soviet Union dissolves!

Really don’t want to go back to work tomorrow… 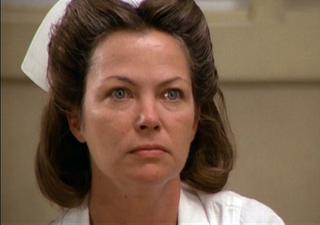 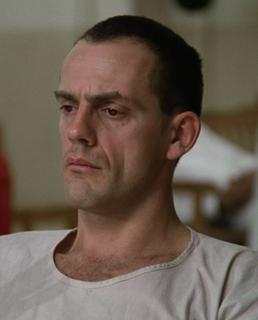 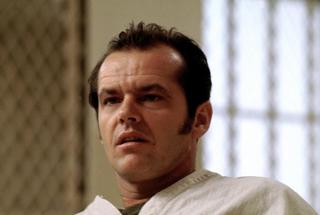 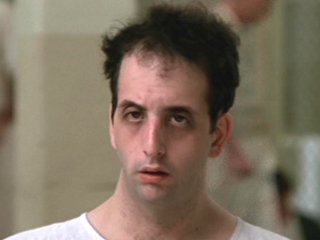 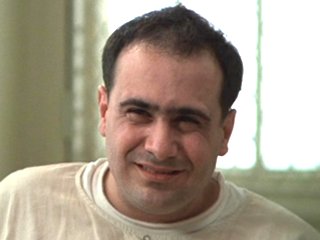 Rocky IV is on AMC right now. It’s getting ready for the prelude to the Rocky/Ivan Drago fight. That fight sequence, particularly the introductions, is some first-class filmmaking. It’s a film-school in editing, direction, cinematography, sound design, everything.

It’s a perfect action movie: it delivers what it promises. Here at 8:30 PM Pacific it’s just starting the training sequence (which is formulaic but ok) that leads to the fight sequence which is fantastic.

The writing let everybody else down.

Hoo boy, watching Dems on Twitter pile on the hacky gay jokes about Lindsay Graham really lets you know how shallow their whole “Progressive as a brand” thing is.

How do you know they’re “Dems?”

Probably the endless list of #resistance follows most of them have. Wine mom Twitter is getting out of control right now. Meanwhile, the President has stopped just short of doing a rain dance while insulting Warren. It’s, uh, not a great night for The Discourse.

If I wanted sound life advice, I wouldn’t be going to Twitter in the first place.

It’s good, but I don’t know if it’s actually good, or if it’s just because Mashershala Ali is ridiculously good.

That fucking line he gave to the dude they had tied up in the trunk gave me the fucking chills.

1 hour until it starts! Yeah!

I don’t know why I converted this, but I didn’t add the caption, which seems unwise in retrospect.

The video with audio. https://giant.gfycat.com/SimilarBareAardwolf.mp4

Wow. I think this is a perfect loop.

And hopefully warm, but not flaky.

Let’s not rush to judgment on that. 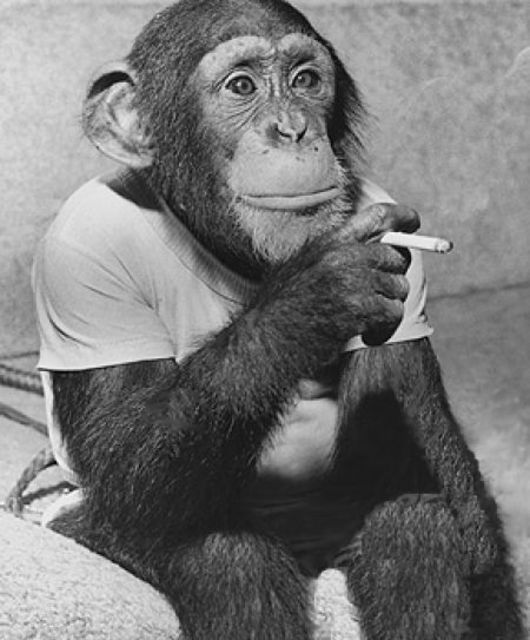 Tunison after a rough day.