Game Time Decision
Recovering lurker, jack of all trades, master of none, Canadian but hates the Leafs and Jays.

In tribute to Bleergh, here’s the Conference weekend best and worst penalties. Here’s a random breakdown of this weeks penalties.  I’m not going to even try to find the tape for these, nor am I making any judgement call on the individual penalties*.  I’m sure that there are plays that should have been called and were not, and other plays where the penalty wasn’t needed, depending on your fandom.

*Bleergh says that this was totally Pass interference, as is disappointed in the non call.

*And Bleergh says this is nawt a penalty, but likes that it was called.

Here are the best (in the eyes of Bleergh) penalties of the week:.  Sadly no turnovers or lost points this week.

Here are the worst (in the eyes of Bleergh) penalties of the week.  Not much fun this week.

And here’s the total number of penalties per team this weekend, now with  penalties against but declined, and splits by half with yardage:

For one of NE’s declined penalties, it was on a play with 2 defensive penalties, and KC took the one with the most yards ( 23 yard DPI vs 5 yard Defensive Offside).  Multiple flags on one play warms Bleergh’s cold heart.

I’m going to spend some time with the full 2018 season of plays and find the 2018 best and worst penalties and players next week.  I’ll also get some team stats for the least and most penalizes team by shear number and by yards.  I’m hoping to find a 99 yard penalty, a 1 yard penalty, a whole bunch of TD’s and hopefully field goal reversals, and last but not least turnovers nullifed by penalties.  Let me know there is something else you’d like to see.

** Special thanks to Low Commander for making GIFs for Quotables that were perfect for this post.

Game Time Decision
Recovering lurker, jack of all trades, master of none, Canadian but hates the Leafs and Jays.
Please Login to comment
5
8
0
7 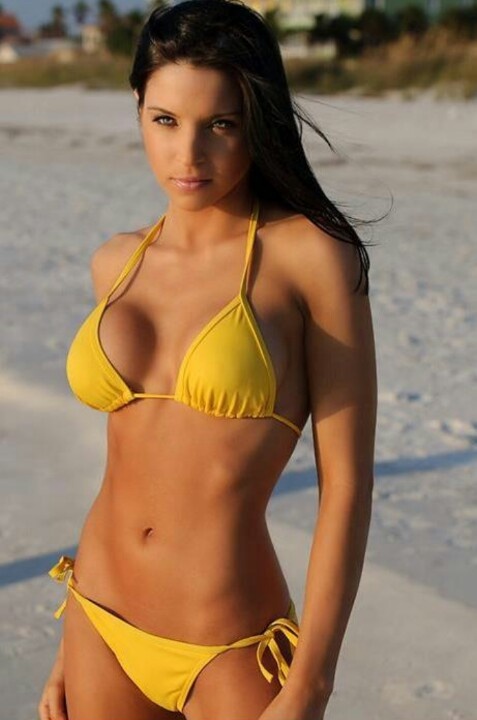 This is great work! And it essentially confirms to me that there is, on average, one penalty for every possession.

correct. When looking through the NFL game sheets, they have a drive summary for every drive and part of that is how many penalties there were on that drive.

Okay, so the Dr. Mrs, Esquire is going to the Laker game so I will be home alone for the evening. Here is my chore list before I can start drinking:

1. Respond to client re: sound analysis.
2. Arrange housesitter for next Tuesday.
3. Download 1099 from TD Ameritrade.
4. Walk dog.
5. Book hotel in Goleta for Tuesday.
6. Charge some batteries for work.
7. Put on pants (it is starting to get chilly).

DON’T TELL ME HOW TO DO MY CHORES, MOM.

Some idiot congressman in New Orleans demanded that Roger Goodell testify about the no-call.

I would watch the shit out of that

Does BLEERGH have an English cousin? Or is this the same god, but different? Like Church of England? 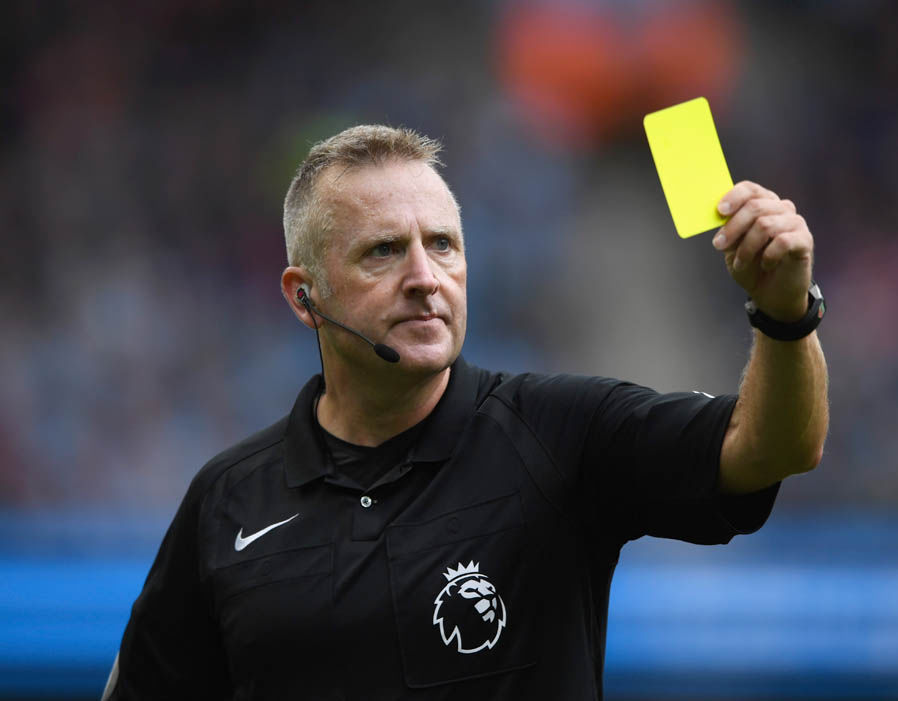 I’m sure there is an equivalent God, but not nearly creative enough to come up with a name

There is also the linesman/assistant ref who can put up a flag to indicate the attack is offside. Lesser BLEERGH works, since is Lesser Footy.

I guess maybe penalty kicks are Children Of A Lesser BLEERGH?