It’s WineWife’s birthday today, so forgive me if I don’t hang out with you fine folks this evening.

Also, it’s “Star Wars Day”, because ‘May the Fourth be with you’, which requires a slight lisping of the voice to make work that would have gotten you called quite the names back in my high school days. And probably beat up a little bit, because the 80s. Having been called them, I know of which I speak.

But, in honour of the event,

I think I know what will occupy the sports intermissions.

And just so we’re clear, this is the best Triumph bit:

Beerguyrob
A Canadian man-child of indeterminate age, he stays young by selling alcohol at sporting events and yelling at the patrons he serves. Their rage nourishes his soul, and their tips pay for his numerous trips to various sporting events.
Please Login to comment
82
94
0
21

I know in WWZ “The Whacko” is supposed to be Howard Dean, but Rob Reiner voices him in the audiobook and it sounds more like he’s voice acting Bernie Sanders.

How the fuck was Kid Rock ever popular?

I shall now refer you to the rednecks in my area.
And sadly…my family.

Best Opening Credits of a movie ever? Deadpool.
Go ahead and try name one better….you can’t.

He got Ajax from the dish soap!

Also there was zamboni death!

I love that scene….

My favorite scene, and both Hermana Weaselo and best cellist immediately knew why.

She is never going to achieve escape velocity.

I’m ok with that.

In Chicago for the weekend (because redeye flights with some bitch loudly talking for two hours about Xanax while the entire rest of the plane is trying to sleep is a totally awesome idea while jetlagged from Australia) and the bar I’m at is totally rocking stuff from the 90s I haven’t heard since the 90s
https://m.youtube.com/watch%3Fv%3DsXc3o8nvvgY&ved=0ahUKEwjpvaHJxoPiAhUJR6wKHXX6C_MQ3ywITTAC&usg=AOvVaw3pzs07_UHf6KQFmiNTMk5i

I just drank a Cuba Libre so the caffeine might make that difficult.

How did the URL change?

So a while back there was a weird blue light in Queens, making everyone go “ALIENS.” It was a Con Ed thing. Well today there’s a weird green light over Belmont Park!

There’s also a weird red light over wherever Bob Kraft goes in his limo.

I got a new computer keyboard and I’ve been using it all day.
Never have the words had such meaning.

I restrict myself from eating greasy foods more often than not these days. I’m old, my ticker won’t last forever.

But tonight, I was in the mood for some grease. So I drove down about 15 minutes ago and went thru the drive thru. 2 quarter pounders and big assed set of fries.

THEY PUT MAYONNAISE AND TOMATOES ON MY BURGERS WHY THE FUCK WOULD THEY DO THAT??????????

Mom: Well, you can take the tomato off.
tWBS: You can’t take the fucking mayonnaise off!!!!!!!!

In France that would be two Royales With Cheese and you could take the mayo to Amsterdam and put it on your fries. Plus you could also get a beer, and I don’t mean just like in no paper cup, I’m talking about a glass of beer.

[shoots Marvin in the face]

– every Bengals fan’s birthday wish for the last fifteen Januarys.

So one of my plans with Reapers is to slice one and put it in place of jalapeños on my Five Guys order (ketchup, hot sauce, pickles, jalapeños). We’ll see if I die. If I don’t it’ll be on House of Pain!

You would die from starvation in Scandinavia, they put mayo on everything and it’s GOOD

I’ll be getting her fired tomorrow if at all possible.

You don’t like me reporting a problem with an order, tell me so.

But don’t fucking hang up on me.

I still got half a box of fries.
They’re a little cold now though. 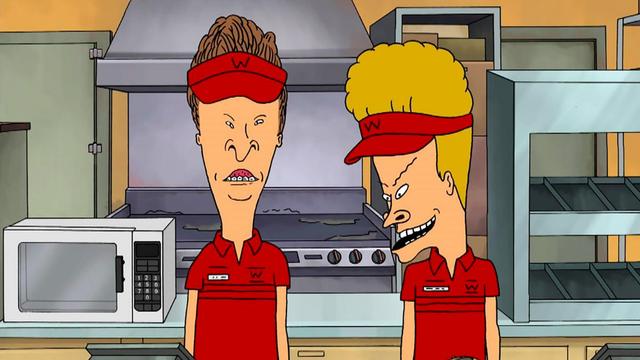 I need to restrain myself from reading anything political or else I’m going to go mad.

You need some Daniel Woodrell stat!
Get this man a cold beer.

I need booze. I haven’t had much in months.

My philosophy in that regard has been “don’t read, do.” I try to stay informed about the most important things, but when I find myself wanting to dive into minutiae I try to think about ways that I can help rather than just spectating.

rockets got the W

And Steph got the L on that dunk attempt.

damn dogers back up against Padres…

overtime! in rockets vs warriors 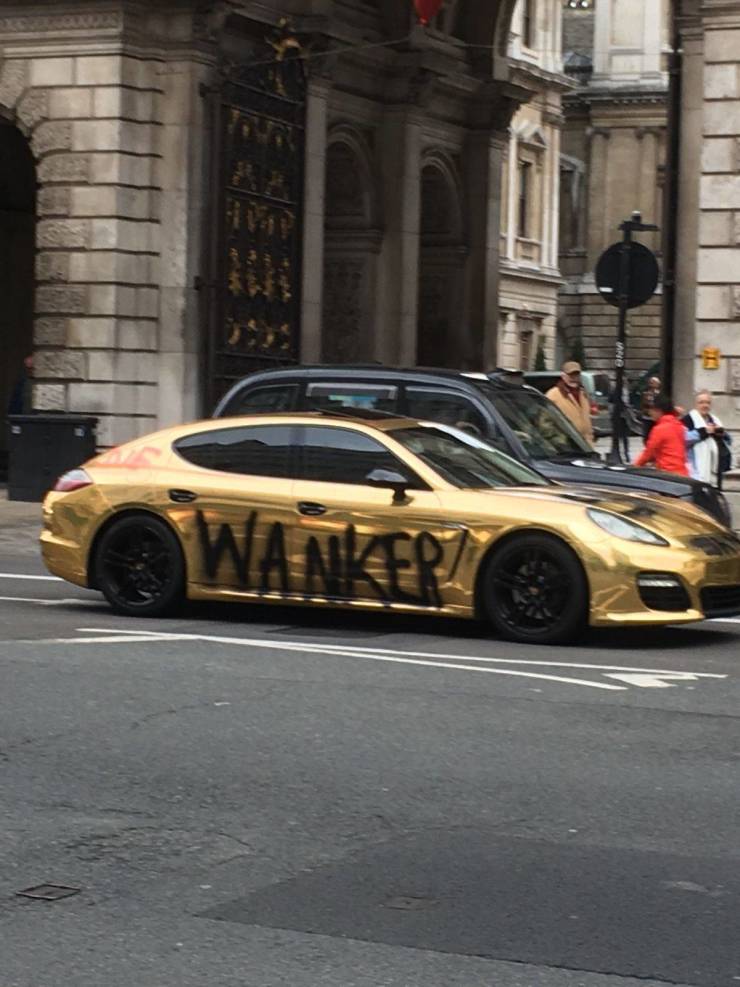 Padres up by 1 against the dodgers.
NICE!

I managed to lose three years of important backups, so I’ve got that going for me on top of everything else. I guess I just have to dance with the tiger at hand.

KD hitting shots.
warriors back up 1

The one timer hits him in the blades, nice block. But then he limps off the ice as if it hit him the midsection.

Stop being a pussy, Boston.

I thought we hate Boston because it’s a shit town full of shit people.

“There will be a 20 minute intermission.” And then a raffle. And then another 5 minutes. So 30 minutes later, all we wanna do is play “Beauty and the Beast,” that’s all the people are here for since we did “Be Our Guest.” Some time today!

This has been Senor’s Pit Report.