“The best defence is a good offence,” they say. Just as well. Numbers keep dropping for my high school team’s roster – too many kids just not tough enough to make it through spring training. Pretty weak stuff, if you ask me. Oklahoma drills in hailstorms build character, if you ask me! At any rate, with a few of the wimpy kids fucking off to play video games and do calculus and whatever, the remainder of my defence needs to step up and play both ways for the coming season. Now THAT’s what I’m talking about! You really wanna be a weapon out there on the field? You really wanna make us all proud? Go out there and do it all. That’s why I applaud this week’s invention – it’s got heart and character to spare!

What is it? In 1544, an Italian gunsmith from the city of Ravenna, by the name of Giovanni Battista, wrote a letter to the famous English king Henry VIII, proposing a bold new innovation in the fledgling world of European firearms. In his letter, he outlined the concept of a “gun shield”; in the 16th century, this meant a traditional match-lock pistol, surrounded by a thick metal shield on all sides. Capping off the design was a small observation port in the middle , just immediately above the barrel, in order for the user to aim the weapon.

As it turns out, Henry was so enthralled by the invention that he immediately ordered 100 of the weapons to be produced and shipped to him. It’s believed that his personal bodyguards used the weapons from 1544 through 1547 – and interesting enough, there are still at least 66 surviving examples today, found in museums all across the world.

Why didn’t it work? Was it a good idea? Honestly, yeah. The issue, really, was just that it was ahead of its time. A few notable issues with this Reformation-era Italian version:

What this weapon needs to be useful is lighter and stronger shield technology, as well as a lighter and more accurate gun in the middle. Fortunately, both these things have happened in the preceding centuries! Gun shields have gone in and out of fashion over the years, but currently exist in several forms – most notably as the Transparent Armor Gun Shield (TAGS) that is currently mounted on the top of a variety of US Armed Forces vehicles, including tanks, LAVs, and more. Using transparent bullet-proof plastic shielding, it’s far lighter than the ancient Italian variety, and offers far better sightlines to the user as well. The Israeli Defence Force also uses similar equipment on many of their armored vehicles. A few other handheld versions exist for tactical usage, though they are not nearly as prevalent as the larger versions mounted on vehicles.

This is why I say you gotta take the wind when it comes to OT. If you start on defence with this current squad… your offence is already out there if the other team turns it over. Don’t give your opponent time to make their lineup switches – go for the jugular! Or take the false start penalty, who gives a shit. It’s still about sending a message, folks.

The Maestro
The Maestro is a mystical Canadian internet user and New England Patriots fan; when the weather is cooperative and the TV signal at his igloo is strong enough, he enjoys watching the NFL, the Ottawa Senators & REDBLACKS, and yelling into the abyss on Twitter. He is somehow allowed to teach music to high school students when he isn't in a blind rage about sports, and is also a known connoisseur of cheap beers across the Great White North.
https://www.doorfliesopen.com/index.php/author/the-maestro/
Please Login to comment
3
4
0
6

Would this have helped the Italians in North Africa? 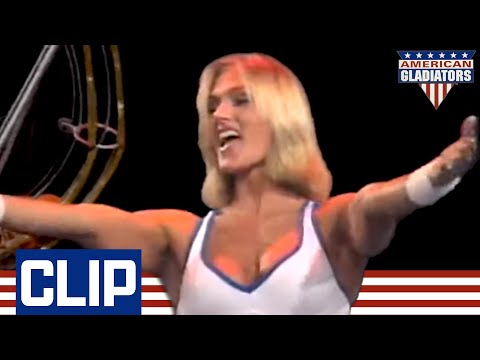 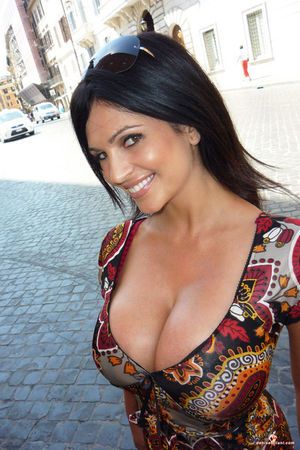 Wait, did any of the underwear you reviewed come with an insertable kevlar “gun shield”?

Technically a jock strap could be considered a gun shield.