Round 12 Recaps and Highlights

Last week, I mentioned that I really hate the byes. It cuts down the number of games from 9 to 6 and it happens for 3 straight weeks! That’s not bueno.

But, instead of bitching, let’s make the best of it, shall we? This week, the first game had my Geelong Cats visiting the Richmond Tigers at the MCG in Melbourne. I woke up early on Friday morning to watch this and I apparently missed the competitive part of the festivities.

The Tigers started very well, but couldn’t show much on the scoreboard for it. In the second, the Cats woke up and went on a run that continued the rest of the game. The final margin was nice and healthy and somewhat surprising, to tell the truth.

The proper Friday Night game had the newly-coach-less Carlton Blues facing the Brisbane Lions at Marvel Stadium. The big question was whether the Blues would get the same interim-coach-boost that the North Melbourne Kangaroos got last week.

It turns out that they did! The Blues fell behind early and were down as much as 36 points in the second when they started a tremendous comeback. They managed to take the lead in the 3rd and held on during a back-and-forth fourth for their second win of the season!

Later, the Gold Coast Suns hosted the North Melbourne Kangaroos in Queensland. Could the new-coach-boost lead the Roos to a second consecutive win?

Indeed it did! The Roos dominated from the start and never looked back in a game that really wasn’t close after the first ten minutes.

Even later on Friday night, the GWS Giants traveled to Adelaide to take on the Crows in what was the Match of the Round.

It was a back and forth affair with the Crows getting out to a slight lead only for the Giants to reel them back in. At one point in the third quarter, the visiting Giants actually took the lead. The teams traded the lead again in the fourth.

In the end, the Crows scored the last four goals of the game and took the four points. Here are the highlights:

Due to the weird bye-week schedule, there was only one game on North American Saturday night: Sydney Swans vs. West Coast Eagles.

The Swans started the season on a bad foot, but have played better lately. They started the game well only to see the Eagles tie the score late in the first.

From that point forward, the Swans pulled away from the Eagles for a well-deserved home victory over the fourth-placed team.

The last game of the week ended up being on Sunday night, which is why the AFL Beat is being published today, Tuesday, instead of the usual time of Monday morning.

The game was played on Australian Monday night because it was a special occasion: The Big Freeze. It’s a fundraiser for the fight against Motor Neurone Disease, which has afflicted former AFL great Neale Daniher and heavily impairs an individual’s ability to speak and function.

It is tradition that Australian celebrities go down a water slide into an icy pool (hence the “Freeze”). Blue beanies are sold to raise funds. It looks like the beanies are sold out online, but you can contribute here. You can see the slides here:

As for the game, the Collingwood Magpies beat the crap out of the Melbourne Demons. Here are the full-game highlights:

On the opposite side of the ladder, Carlton is only one game behind both Gold Coast and Melbourne, so they could yet escape the Wooden Spoon!

Here is where we are after Round Twelve:

The big news this week is that Dolph Ucker has vaulted into the top five after a few weeks of good picking!

Fourth place is within reach and, with a few missteps by our leader, this thing could get interesting in the second half of the season!

The byes continue, so there will only be six games again. Here is the schedule for this week (all times Pacific):

The Crows are suddenly back in the chase while the Tigers are starting to feel the effects of all those injuries.

Both teams were on a bye last week, so it will be interesting to see how they come back from the week off.

This game is being held in a tiny town in Northern Queensland. I’ve no idea why, but I’m sure the locals are excited!

This game will tell us a lot about both teams. Are they really contenders?

The Blues got the new-coach bump in winning this week. Can they do it again against a dodgy Doggies team?

The Roos play very well in Tasmania and the GWS do not want to drop two games in a row.

That’s all for this week! As I mentioned before, these next three weeks will be a bit awkward as the standings will not be even and positions aren’t really set. After the next two weeks, we can start making assumptions/conclusions as to where teams will end up.

Also, I want to thank everyone joined us for the Metro Pub Crawl last Saturday! I had a great time and I hope you guys did too! 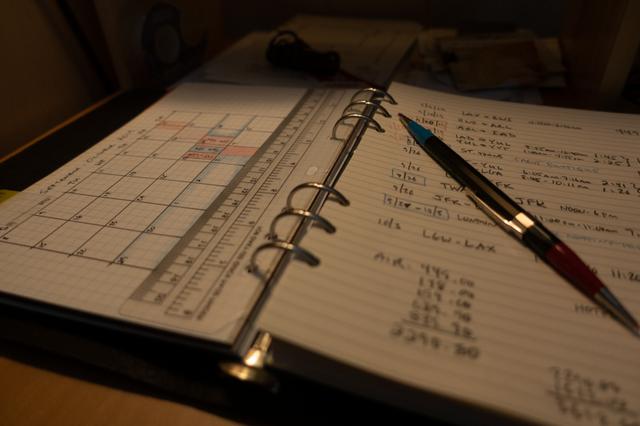 Ha! BC Dick only got two this week! What a bad AFLer!

Gotta swing it if you’re gonna hit the upsets. Or just get em right, I guess.

Fact that I should have known and would have helped in tipping: West Coast has not won in Sydney for 20 years!

Has the Dutch economy cratered now that “legal weed” is no longer a niche?