Tyrel Jackson Williams: Hello everyone and welcome to another The Wednesdayer. This week we are going to be bringing to you our first ever guest —

Williams: So it is. Our first guests. So will it be our first guest when we have a solo visitor in the future? Who knows? Hopefully I won’t be here.

King: You’ll be here. You have nowhere else to go, Charles.

King: So with that housekeeping out of the way, let’s introduce The Wednesdayer’s first and second ever guests! These are two great young men who share my love of the real estate and development and construction and football and coffee worlds and will soon be enjoying their own project under the banner of what, I assume, will be the greater Peter King Media Empire — say hello to The Property Brothers!

Williams: We covered this. You can’t use that title. It’s not even close to being legally acceptable.

King: Welcome them, Charles. Don’t be rude. Now, once again everybody, it’s The Property Brothers!


King: Well thank you both for being on today’s episode. Now, before we get started, I am what some might call a bit of a stadium nerd.

King: Mister King? Well now isn’t that a nice change of pace. Nice to have a little professionalism around here. You know, I hate to get off track but, just between the three of us, this is quite refreshing you know? I get that you need the technical support or whatever but, come on, this little twist where the tech guys or producers get to be a regular with the on-air talent, I just don’t care for it. I mean, yeah he gets the stuff all on the computer but, you know, the kid —

Williams: Everything you are saying is flowing directly to my headphones. In fact, I can’t hear anything else in this world right now other than what you three are saying.

Joey: Yeah so you wanted to talk about the final game at Oracle Arena then, Pete?

King:  Well, I mean….I don’t care for Adam Silver. Too pally with the help, you know? But the arena — with the Raiders graciously relieving Oakland of the need to worry about maintaining a football stadium — there’s a place they could have dropped some serious cash to keep this historic structure standing.

Joey: Well Nick, you’re a Bay Area player. This is right up your alley, would you care to share your thoughts?

Nick: Oh no. No no no no no no. This place is a freak show. Did you know they actually celebrate homosexuality? Oracle Arena is just the start. I think this place could do to tear down a bunch of these backwards-looking wastes of prime real estate. I mean, an AIDS clinic? Those could be Capital One Cafes!

Williams: Uh! Uh! We actually have a demo episode slated for next month so if we could move on, please.

King: Actually not that good. When you’ve dealt with as many unreliable airport Starbucks baristas as I have, you learn what’s important in how you treat people. I’m just gonna stick with his name.

Williams: Well thank you, Peter. I appreciate you making the objectively right call with —

King: Charles, we have guests on the show. Don’t you have some uploading or ZIP files to do?

Joey: None of this changes that fact that, with Capital One Cafes, this really is….Banking Reimagined.

King: So tell us a little about your Property Brothers venture here. Charles didn’t really put anything in the show notes about it so now I have to ask.

Williams: That was at your request.

King: Well I don’t like to ask questions about topics I already know! Do I seem like a guy who would just play dumb for no reason?!

Nick: Well, so….my brother and I grew up in Florida during the Bush Construction Boom so we got a lot of opportunity to develop an appreciation for the business. Obviously we kind of had to put that on hold while attending Ohio State during the Obama-Comey Great Recession.

Joey: But with Nick being drafted to San Francisco, producers approached us about meeting up halfway between our home stadiums and kind of becoming the Chip and Joanna Gaines of San Luis Obispo.

Joey: Joanna is a girl!

Joey: You heard him, Peter.

King: I did. I did hear him say that he was a mother of five.

Nick: You guys suck! I’m the decorator and the handyman talent. I’m Clint!

Williams: Clint is kind of a weirdo.

Joey: Guy seems like a chomo. So yeah, Nick, you can be Clint.

Nick: ANWAYS, Mr King, basically the show is about us bringing our grit and know-how to some serious remodel projects. We’re going to show that, sure, we might be a couple college dropouts but nothing is going to stop us from pursuing our love of real estate.

Williams: Except being perpetually plagued by injury maybe.

Nick: Hey you know what Boy!? I’ve about had it with your mouth! One more —

Williams: So tune in whenever both Bosa’s are out with soft tissue injuries — probably Week 1 — and, in the meantime, we’ll be back next time with a new The Wednesdayer.

Are you still getting your meat at the local supermarket or from your favorite Farmer’s Market booth? That’s that old way! Sign up and use promo code: PETERKINGTHEWEDNESDAYER to get 10% off your first order with ButcherBox! The sustainably sources meats are mailed to your doorstep, ready for your July 4th grilling. That’s ButcherBox.com, promo code PETERKINGTHEWEDNESDAYER.

blaxabbath
I sat on a jury years ago, 2nd degree attempted murder case. One day the defendant wore sneakers with his suit to court. It was that day I knew he was guilty.
Subscribe
Please login to comment
11 Comments
Inline Feedbacks
View all comments

You capture the assholiness (assholishness?) of Peter King so well! 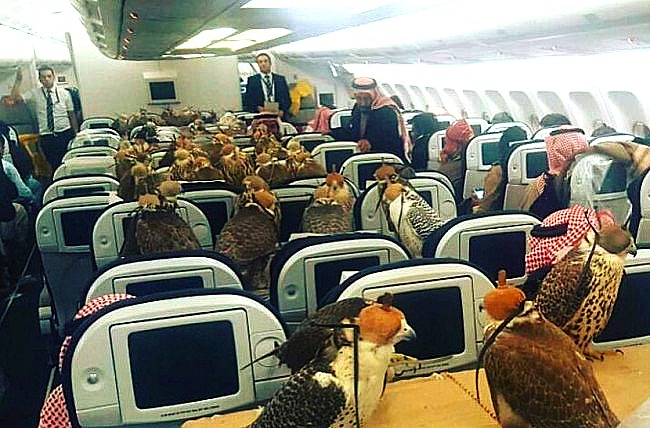 Can we talk about the Copa here? We should.

Scotland/Argentina was crazy in a couple of different ways. 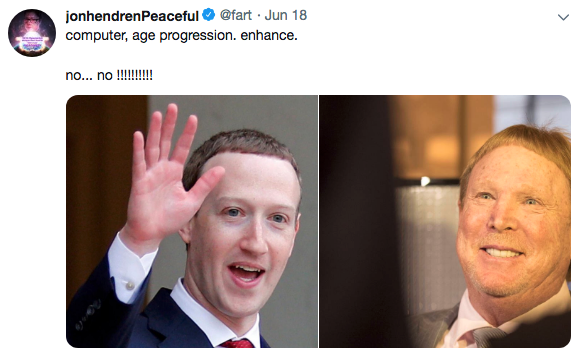 Why do I feel like if the studio had caught on fire this episode Tyrel would have been “unable to find his keys” so he could let them out?

The act of a just and merciful god