God, it’s been so long since we chatted about my fantasy money leagues! Well, I’m doing good-1st in one at 7-2 (highest scorer and least points scored against) and in the other I’m also in first…at 5-4, tied with four other guys. Logjam! Sooo, Parker vs. the Colts or Brown vs. the Browns? Help me out here.

If you play Golloday or Jones be advised that Windy City hasn’t given up a wideout score since week three. A fantasy yapper said this week he’d take Ingram over Montgomery and I was a bit surprised. The Lions have surrendered 120 to Jacobs, 143 combined to Saquon, 142 to Dalvin and 136 combined yards to Jamaal Williams over the last four weeks. I’m guessing he was valuing floor over ceiling? (Ingram has Cincy)

LAMAR! is at 637 rushing and should significantly add to that today. That’ll put him ahead of Mike Vick’s record of 1,039 and he doesn’t have any dogs in his closet! This being a lost season and all, don’t you think Cincy should just put A.J. Green to bed and be done with it? What is there to be gained throwing him out there with rook qb Ryan Finley? Speaking of the latter, he’s the [counts on fingers] ‘umpteenth’ first year qb to start this year.

Kareem Hunt has risen from the grave/half-year suspension and Chubb owners from coast to coast are blubbering about his reduced timeshare. Easy now fellas, Hunt hasn’t had any contact and has only worked out this last little while-he’ll be eased in and it might be at most 8 touches. It’s the Dontrell Hilliard guy that will suffer. Did the Giants sell high and get out while the getting was good? OBJ’s PFF numbers have dipped every single year since his first outing, down from 127.6 to his current 77.1. Today he gets Tra’Davious White who hasn’t allowed a TD in coverage all year.

It would appear at first glance that today’s game flow might tell you to fade Derrick Henry but the Titans are a stubborn bunch and will always just plug away with the run game. And they also have him in the pass game as well. Sure it’s only 11 receptions but he averages 18+ every time he grabs it. Mahomes is good to go after practicing Wednesday.

Kamara is back but Murray did so well in his absence that you’d think that the timeshare would be altered in the latter’s favor. Julio’s always in play but his ceiling will be monitored by cb Lattimore. He’s the fella that got his shit back together in early October and caused the Saints D to vault up the rankings as a result. Qb Ryan is back, so can I get some scores for Hooper and Ridley please?

Ahhh, the pearl of this slate’s offerings! Which rancid D will buckle first? Or will they take turns? Will Unfrozen Caveman QB have more intercepts or will Danny TenCent have more fumbles? So. Many. Questions. Hey, if you’re thin at wr you may want to take a flyer on Darius Slayton again. With Engram gone and Shepherd still absent, Slayton will get 2-3 homerun balls thrown to him. A Giants O that tries to stretch the field-I never thought I’d see it again.

Should be a matter of minutes before these guys both abandon the run game and start flinging the holy hell out of the ball. David “The Gimp” Johnson has finally put the ballgag down and plays a different game today. So you Drake owners out there might want to sit your fella and see how this plays out. Hint: DJ will re-injure himself.

Have at it, one and all!

So the Bills are more Billsy than the Browns and my friend calls me cuz his girl left him… What a fucking time to be alive.

How is Cle/Buf considered bonus coverage. Seems moar like punishment.

I guess that qualifies as “bananacakes,” eh? Thanks TEN for helping P*ts zero in on #1 seed.

what a series of events for the KC kicking unit

should have got it off the hash

Nice of you to introduce them.

Someone woke up feeling dangerous today.

Hail Mary, full of gravy, thy Kingdome dumb, thy will be thwarted by the prevent defense

From 5 yards past the line of scrimmage.

THERES TOO MUCH HAPPENING AT ONCE

Who is this guy calling himself Ryan Tannenhill, and where was he the last several years?

Romo’s throne is in doubt.

The wagons have not been circled.

Or I’m wrong and nothing means anything

Dammit, that is a forward pass.

Maybe Saints lose. It happens. Or maybe not.

Lamar Jackson sitting on the bench wearing glasses with a smile needs to be a GIF for this weeks quotables.

He really is a great wide receiver.

Oh, good. The Bengals kicked a field goal so now they’re only down by 5 scores instead of 6.

Maybe you should focus on the garage for the rest of the day.

For your own well being.

Watching the Bills offense is so suspenseful.

Josh Allen is laugh a minute entertainment with the ball.

This Brees performance is going to tank my fantasy week….

I was gonna chow down on some taquitos about 2 hours ago. My mother and my niece said don’t spoil my appetite, they have something special planned for dinner. Fine, I thought.

Now I’m hungry and pissed off because there’s nothing cooking. No ingredients, secret or otherwise, being prepared. I’ve been sold a bill of good methinks.

If I wasn’t slightly drunk I’d be in the drive-thru line RIGHT NOW!!!!!!

Also, I’ve got 1 pt out of NO’s defense today vs Atlanta, which is not helping my mood.
IT’S FUCKING ATLANTA!!!!!!

Who Dat gonna cry about officiating even more than before?

Wait, he actually did.

…and now the Bengals have no good WRs.

I love that they are down by 39 and are starting a rookie to “look at what he’s got” but keep feeding it to Mixon.

Starting to believe the Falcons might actually win this game. Of course, that’s when they get you…

Jesus that next gear by Hardman

And lined up next to Tyreek. That team should score 50 every game.

Andy Dalton and the Bengals are is like me and my ex-girlfriend, where both latters are finding out that just dumping both formers because we’re both painfully average isn’t going to suddenly fix all the problems in their flawed, flawed lives.

How does BAL end up with back to back good QBs?

I hate to say it, but credit to Harbaugh for being willing to draft a QB and then design plays for him instead of insisting on only drafting QBs that fit his “system”?

Is this a joke?

Romo is the most refreshing thing I can remember in the NFL in a decade.

I even don’t hate his Corona ads.

Just checking in, so you guys don’t ask the cops to do a Welfare Check. I’m helping to clean my parents’ garage.

From what I’ve heard on the radio and TV, Finley is showing flashes but still signs of being a rookie making his first start. Unfortunately, the Bengals defense still continues to suck and blow concurrently.

You’re a Bengals fan, your general welfare is a lost cause

Just fucked up my back again thanks to lifting multiple sets of snow tires. Joy of joys. Last time this happened, I was immobilized for like 48 hours. I’m moving on Friday and I’ve barely started packing my stuff.

Hippo, help a brother out? 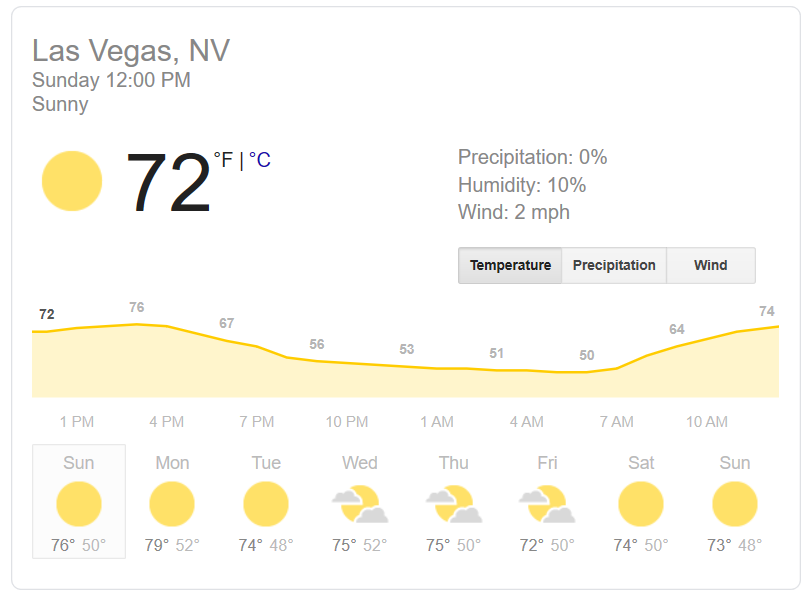 My God, 48°?! You may have to start burning down furniture to keep warm!

Put my snow tires on this morning. I prescribe whiskey.

Don’t y’all have Firestone or Discount tires up there on the northern tier?

THESE JETS AND THEIR INCOMPETENCE, I CALL THEM A DISJOINTED FUNCTION BECAUSE THEIR LIMIT DOES NOT EXIST

My name is Fronkenshteen and I’m an alcoholic. I have been sober for 45 minutes because I just nailed a cup of red wine when my family went to the grocrey store. My hobbies include explosive rage, gambling, self-hatred, cynicism, cooking and the Grateful Dead.

Assuming you get back to the drinking ASAP.

The Collective recognizes you

lol Bungles. Your red haired prince was not the problem.