I don’t have anything meaningful to say today.  I’d like to think of something to write about.  But here we are less than an hour before post time and I got absolutely nothing.

I ate too much yesterday.

I plan to drink too much tonight.

Christmas tree and other assorted decorational shit has been brought down from the attic.

It’s gonna be a long weekend.

But I still got me some leftovers.

I got some stuff going on here at home today.

I’ll throw some sexy in later if I can.

Feel free to take it into your own hands also.  I’ll get you started at least….

OK, if I don’t murder my family, I’ll throw some more sexy up later.

Have a good weekend everyone.

theeWeeBabySeamus
An unapologetic, even if often manic-depressive (it's a requirement given his choices of sports teams), fan of NC State University, the Baltimore Ravens and the Baltimore Orioles. When not parked in front of the computer and/or TV, can often be found on the golf course shouting obscenities to no one in particular.
Please Login to comment
42
31
0
16

I know I’m not a “frequent” or “reliable” or “funny” or “good” poster, but I got no reception out at my folk’s house on Thanksgiving, so I wish you all a belated Happy Thanksgiving and all the wherewithal you can muster for the coming weeks. Also, it was the first Thanksgiving that the fam could see me in full football mode, cuz the Bills never play on Thanksgiving, and I usually watch other games with a lazy indifference. so my 10 year old niece looking up at me and saying “You are very mad.” after the first drive by Dallas was memorable.

Hey – teaching a kid to read faces is an essential part of their maturity. Learning to recognize the shit disturbers will prevent future scars.

The wierd thing, for me at least as I know her usual behavior, she didn’t try to cheer me up. She kinda realized that the anger wasn’t based on anything meaningful. It was just a blunt observation, and she went about her normal playful business.

Y’all need to wake your drunk ass selves up and be thankful!

Guess who worked until 7:00 PM on Wednesday?
And worked again today until 6:15 PM today?

Double shot that has relevance!

The word “perfect” gets thrown around a lot. Well …

And of course Slayer is headlining.

Did I mention that Uncle Al is playing tomorrow night too.

Here’s a IRL Lana to go with it

JAG needs to get a full 4K restoration, but I know that will just entail editing. So hopefully bigger losers than me are working on upscaling the DVD rips.

Sorta NSFW. Mostly because they only look good as videos.

This is for Brick.

Hey all. Sorry (or you’re welcome) for my absence. Busy family time stuff or whatever.

Thankful for all y’all.

Let’s finish out the year with a bang, in whatever way you want.

At least I discovered a really good kitchen crew. My two daughters have mad cooking skills and the balletic moves needed to succeed in the kitchen.

My niece from oldest brother right is fierce in the kitchen, that probably comes from having 3 kids of her own under the age of 5.

There was most definitely a “passing of the recipes” moment in there, when I told the girls, “One of you has to take this recipe and own it. This shit is legacy. Grandmommie got it from her Grandmommie. And you really need to embrace your heritage, your upbringing and your roots.”

“And somebody most definitely needs to get their ass in the kitchen to wash some damn dishes!” 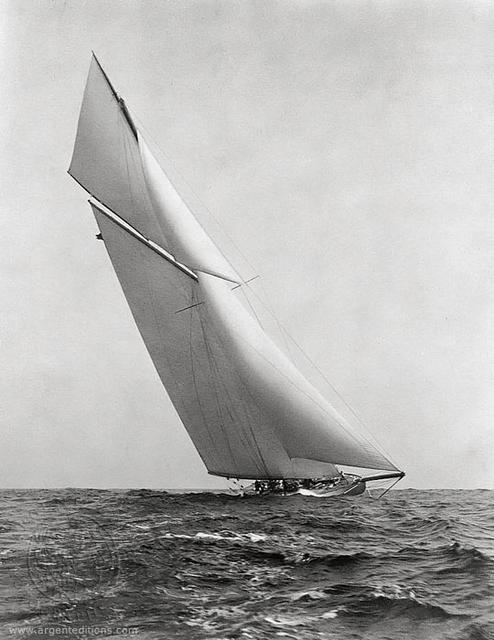 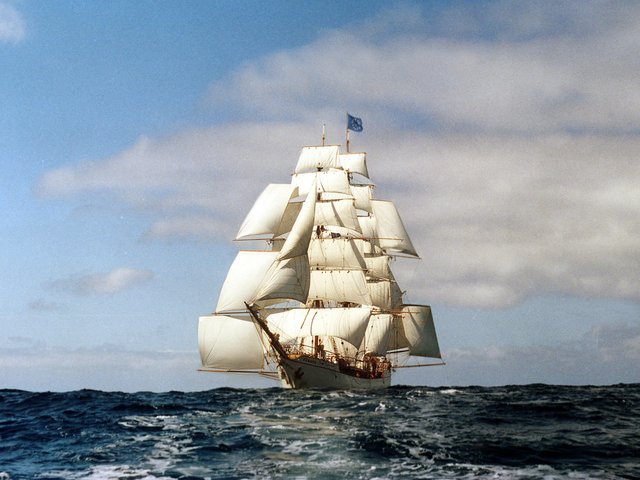 If you want to see my coxswain, you’ll have to buy me dinner first.

No pictures of xebec’s. For shame

Jimmy T’s been in Arizona 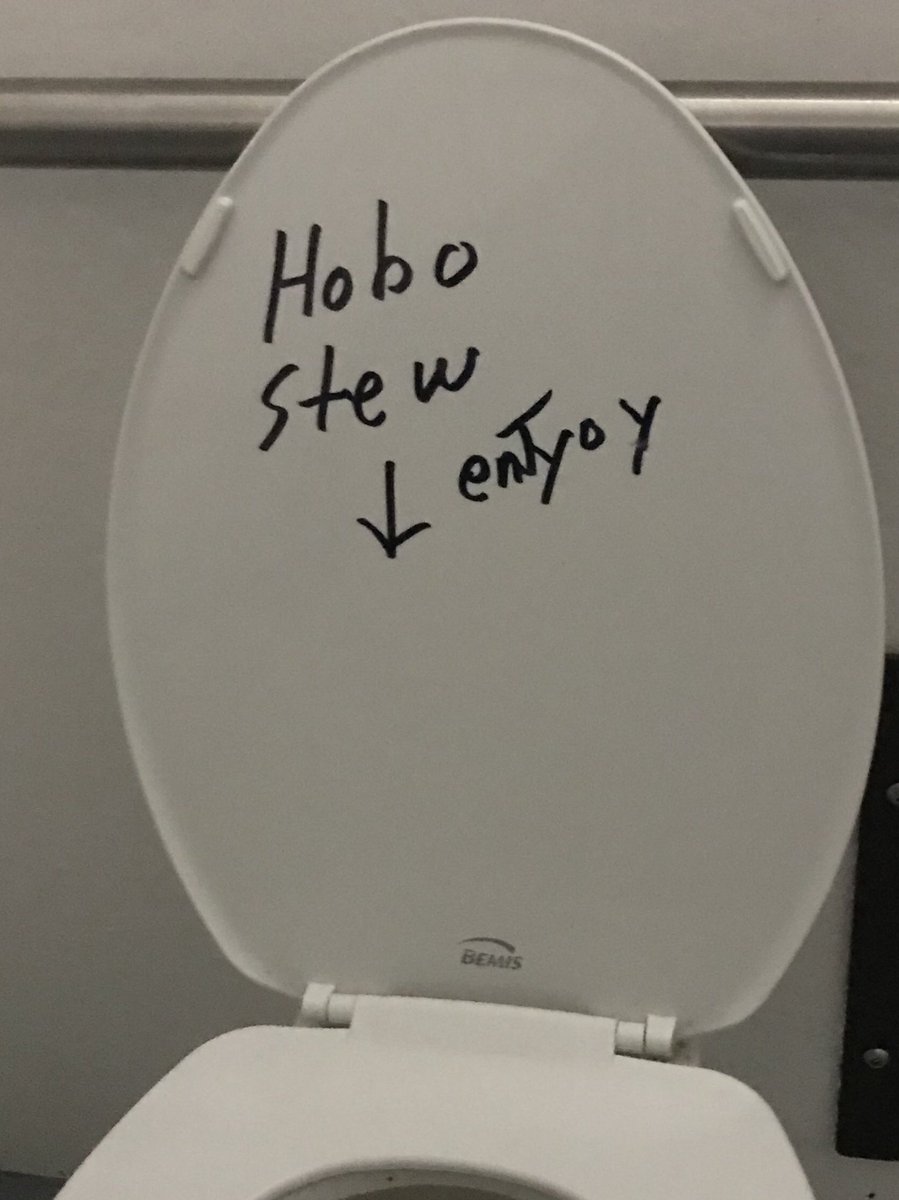 Or scotchy, depending on how much hobo is in the hobo stew. 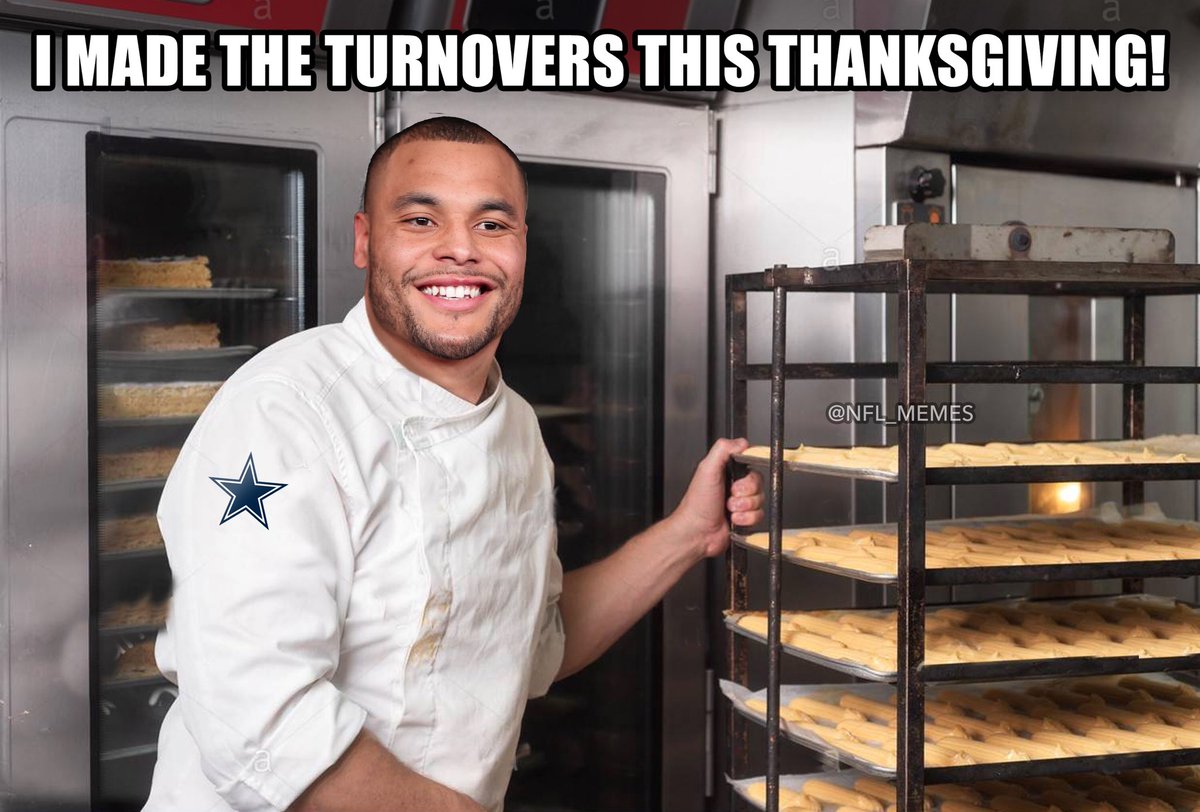 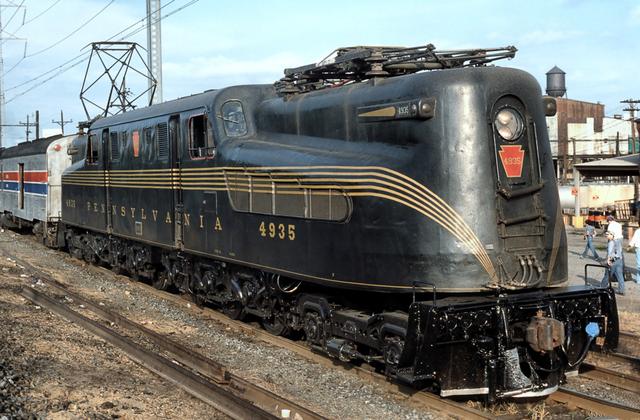 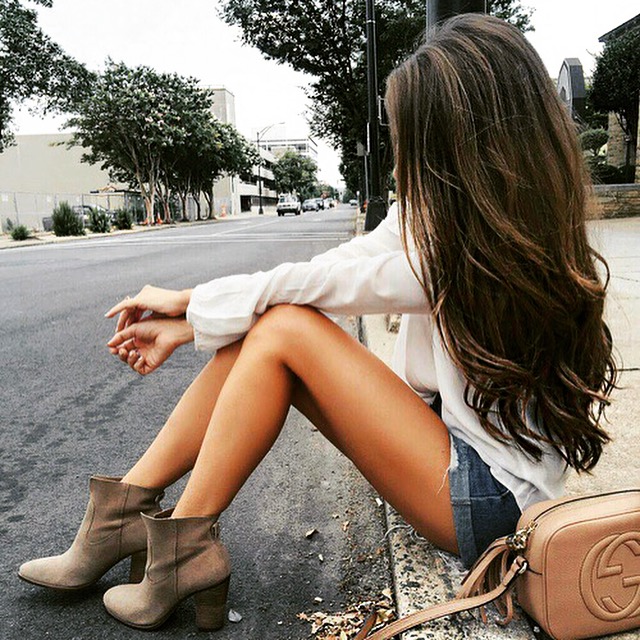 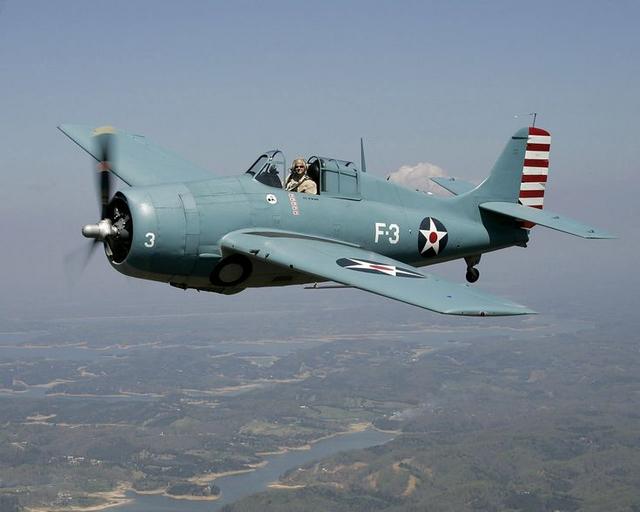 Evening. There is still pie to be had. And that’s not even a euphemism.

It could be. Let’s not be hasty.

I need to redo this 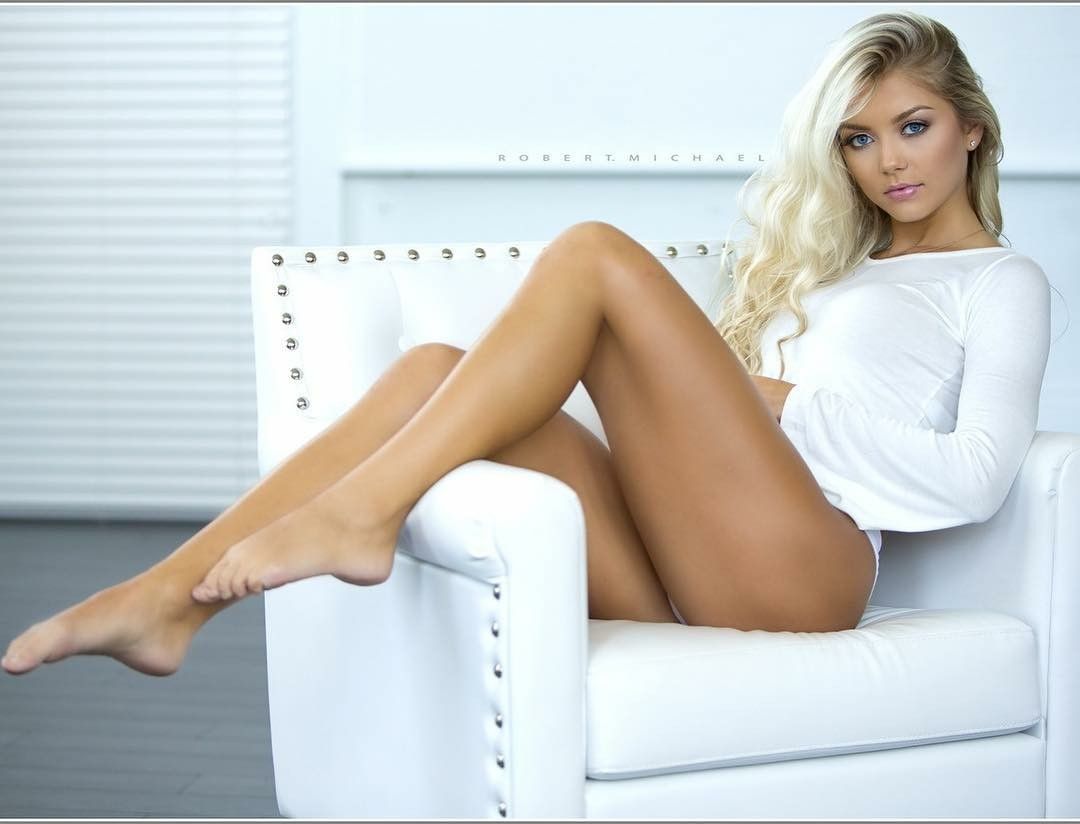 Thankfully, I only recognize her and can’t name her. 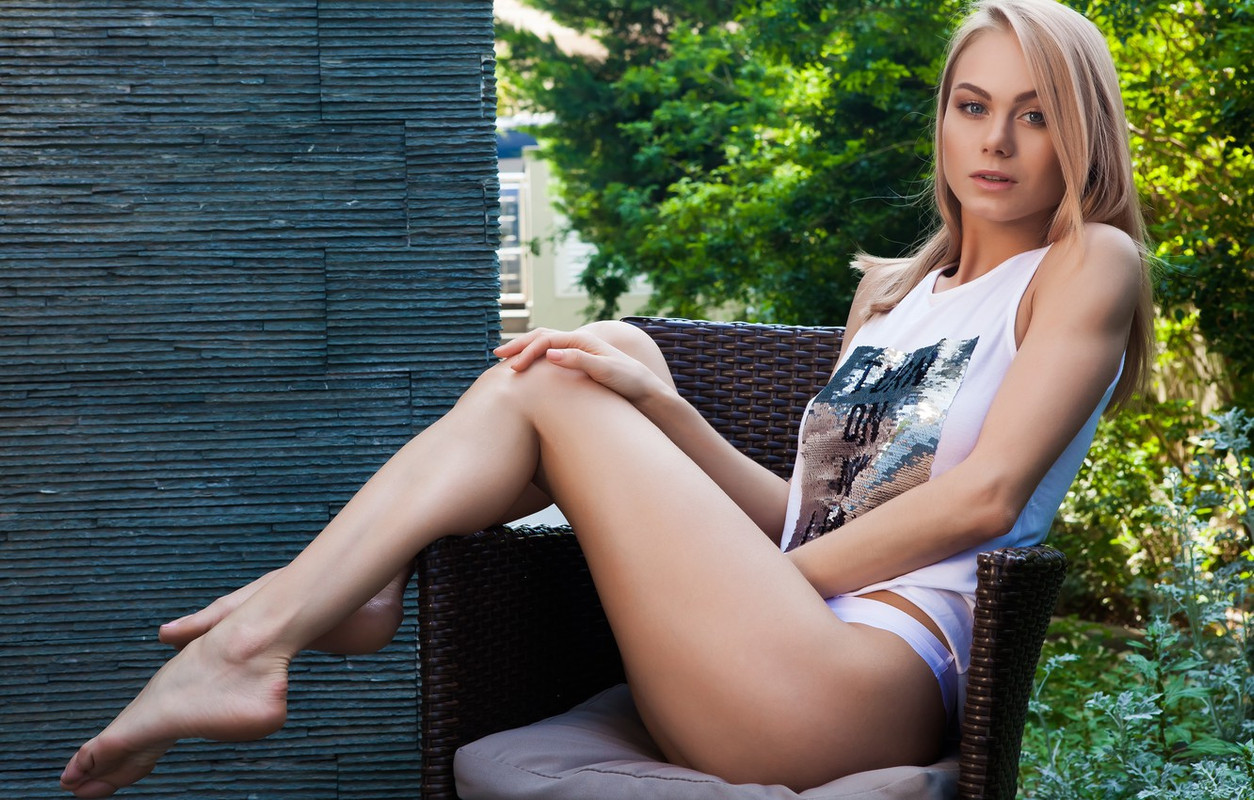 OK, niece is no longer looking over my shoulder. And I owe you guys a little sumpin’ I guess. Time for some sexy…. 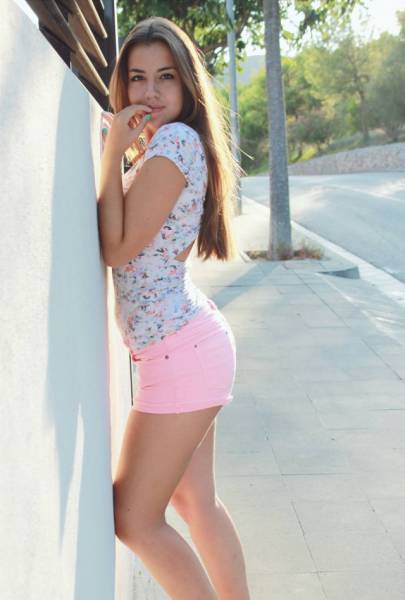 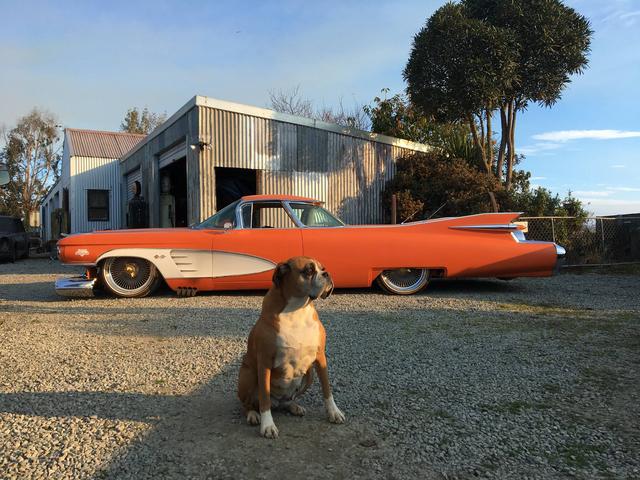 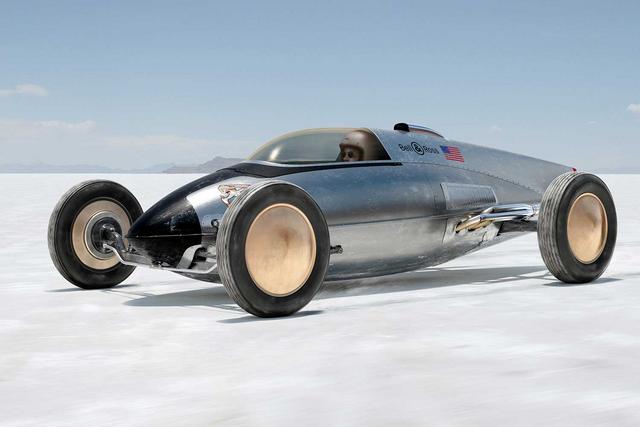 I’ve been trying to teach my niece how to play the drums this weekend.

Guess how that’s going. If your answer is anything but terrible, you’re wrong.

Gotta be better than Meg White.

Sitting here getting winter tires put in my car. It is the most peaceful hour of my week thus far. If only the shop served beer.

The LA Auto Show is a great time and I recommend it highly to any of you in the Greater Los Angeles area. Test drove a bunch of cool cars and saw a glimpse of the future. Pretty cool!

Hey, if someone’s wife says “I don’t want my husband to know” what does she mean?

It depends. Is she saying it on her knees?

And do we have photos?

It means he’s not the father.

Surprise party. Married women don’t talk about their affairs from what I seen on Dateline. But, then, those are the ones that murder.

Brick is bringing the sexy in a YUGE way! 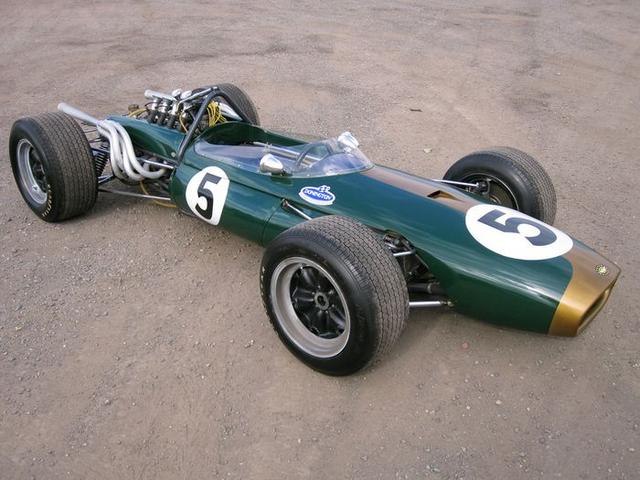 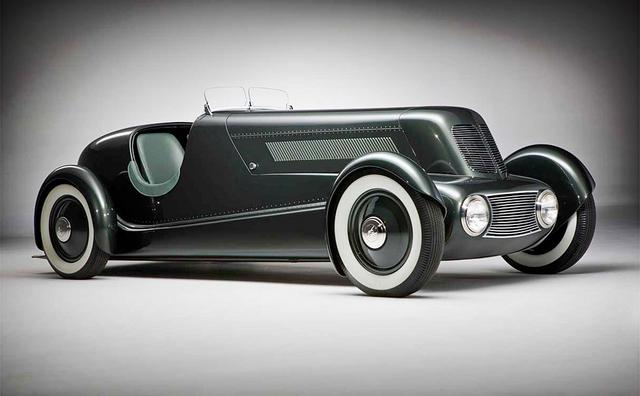 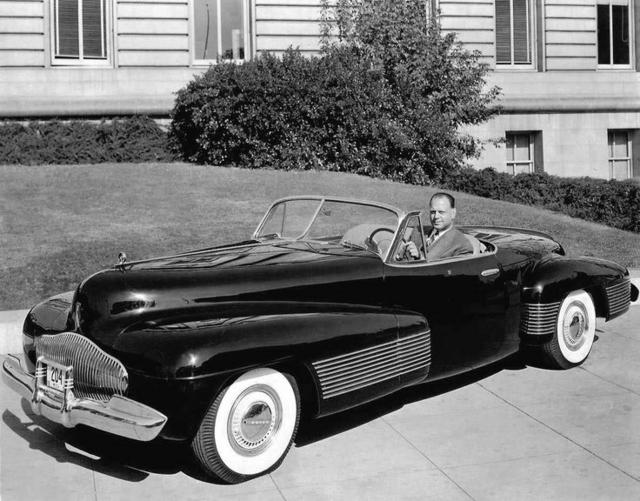 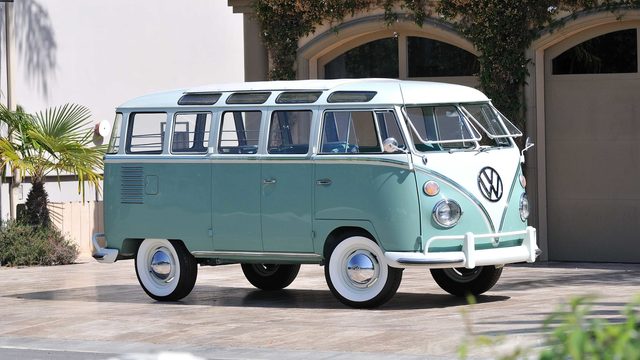 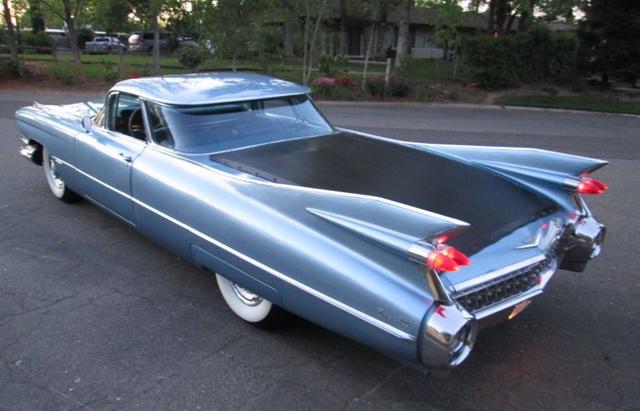 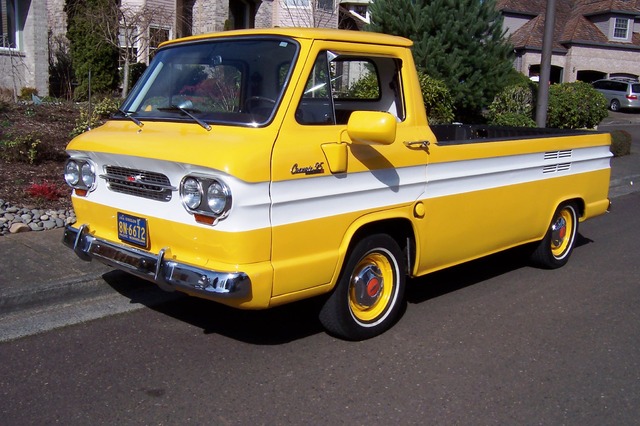