Perhaps I spoke hastily. The Pre-Vegas/K.C. tilt could and should have a fair amount of scoring so that’s nice. But the other two? Definite stinker material. Shall we keep an eye on them because fantasy? We Shall.

Goff didn’t throw a single TD pass the entire month of November so I dropped his sorry ass a while ago. Everything has to be ‘just so’ for him to excel and McVay’s O has been scrutinized and the league has adjusted. It’s your move now, Sean. Also occupying ‘derriere’ status is David Johnson-since week 7 he’s had 7 touches for 12 yards. That’s one hell of a come-down for a second round fantasy pick. I’ll be astounded if he doesn’t have off-season surgery for some condition that has been kept under wraps.

Another Elway qb pick makes his first NFL start today and not much is expected of Drew Lock. At this point, if there was a qb in the draft by the name of Dumb Bigarm, you’d know that Elway would trade up to get him. This doesn’t look like a good week to play the wr’s in this game due to Lock’s accuracy issues and the fact that when Harris Jr. goes on ‘shadow’ duty, his opponent grabs about 3.5 balls per game.

This looks like a ‘First to 50’ type of contest. The Chiefs can’t defend the run and the Raiders pass defense is as close to non-existent as one can get-Mahomes went for 443/4 the last time these two danced. If you’re looking for a sneaky streamer you may want to take a gander at Zay Jones.

I wasn’t watching that game until I noticed there was a chance for a Chargers comeback, so I’ll GLADLY take credit for jinxing them.

That was clear PI on the Chargers on the last play, I don’t know what everyone here is talking about

Because they never call that on Hail Maries. If they did, half the Hail Mary attempts would have PI called either way.

Rivers hasn’t been this mad about defensive interference since that time Tiffany suggested a diaphragm.

What a garbage call. Greg Louganis never dove that well.

But it’s against Spanos, so fuck ’em.

SHANK-LOR stirs from his nap?

BLEERGH just gave Her a glass of warm milk and sent Her back to bed.

BOLTMAN! demands the most crushing of failures!

Daylight came and he went and gone home.

Is this Rivers last year?

To have kids? His wife hopes so…

I never knew Alexander Johnson had a signature celebration, called a dinosaur dance

Honestly I think you could time Rivers’s passes with a calendar.

I hate to admit this, but if it wasn’t for the Ravens offensive crazy show with Lamar (fuck I still can’t believe that kid is only in his second year), Mike Tomlin should be head coach of the year.

He has a guy cut from the cast of Duck Dynasty winning games. What is he on….his forth QB?

They ain’t doing shit against real teams but give him credit….the Jets couldn’t beat the Bungles…

THIS KC DEFENSE, I CALL A DEMOLITION DERBY BECAUSE THEY’RE BEATING THE SHIT OUT OF A CARR AND HAVING FUN DOING IT!

C’mon CBS, stop fucking around and just switch from this Kansas City ShitShow over to the one-score game in Denver.

Ask, and ye shall receive.

Cowboys with back to back Thursday games.

Dallas finally has to play an away TNF game, but it doesn’t even have the disadvantage of a short week. Dallas has been getting preferential treatment for decades.

I was doing a headfirst dive into bourble last night even before our guests came. So I did the smart thing, started pounding cheap beer. I almost fell into the firepit. Luckily, pizza and chili saved me. I still feel not that great.

Pizza, chili and cheap beer? Pretty sure those are precursor ingredients for biologic/chemical weapons.

This looks like a ‘First to 50’ type of contest.

Hey look, the Raiders are already halfway there! All they need is a 5!

What the fuck was that?

Since Raiders fans have nothing else going for them: https://pixxxels.cc/gallery/v4lpqg0o/

Needs at least two prison tats on the face….

I should go outside, but I also want a nap

Halftime jam time! Think I can make a dispensary run and get back before the 2nd-half kickoff? We’ll find out!

So high, it means it didn’t happen rights?

I’m going to work tomorrow. Thank fucking Christ. My kids should be sent to Vietnam so they can make shoes.

I need new workout shoes so get em on that. I don’t want pay a lot.

Methinks the Chefs have That’s Rikki’s Raiders!! figured out. Could Donks WOO!! make a charge for 2nd??

Dude goes to the trouble to make a headband, and spells it “MOHOMES”.

Not that there’s anything wrong with that.

WHY THE HELL COULD KELCE NOT MAKE CATCHES LIKE THAT TWO YEARS AGO WHEN I HAD HIM????

Because you touch yourself.

Hell, I’d have touched Kelce if he could have caught a fucking ball two years ago.

Why is Colin Cowherd on mah TV?

’cause you’ve lived a life of sin and this your eternal punishment in Hell? TV’s playing just Cowturd, Dan Fouts and Phil Simms … FOR ALL OF ETERNITY

Not when there’s moneychecks involved.

Are the Pauls good for anything? Fuck Cleveland! 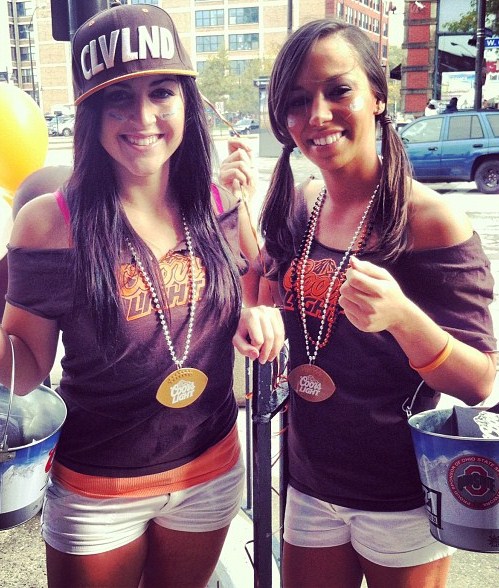 She needs to buy some vowels.
VANNA!!!!!! Where is that girl when you need her?

Maybe she’s a native born Cymraeg-speaker from Wales. They don’t have much use for vowels, IIRC.

Does Mila Kunis have an opinion on Quid Pro Quo?
Discuss amongst yourselves.

Time to send the AIDS. 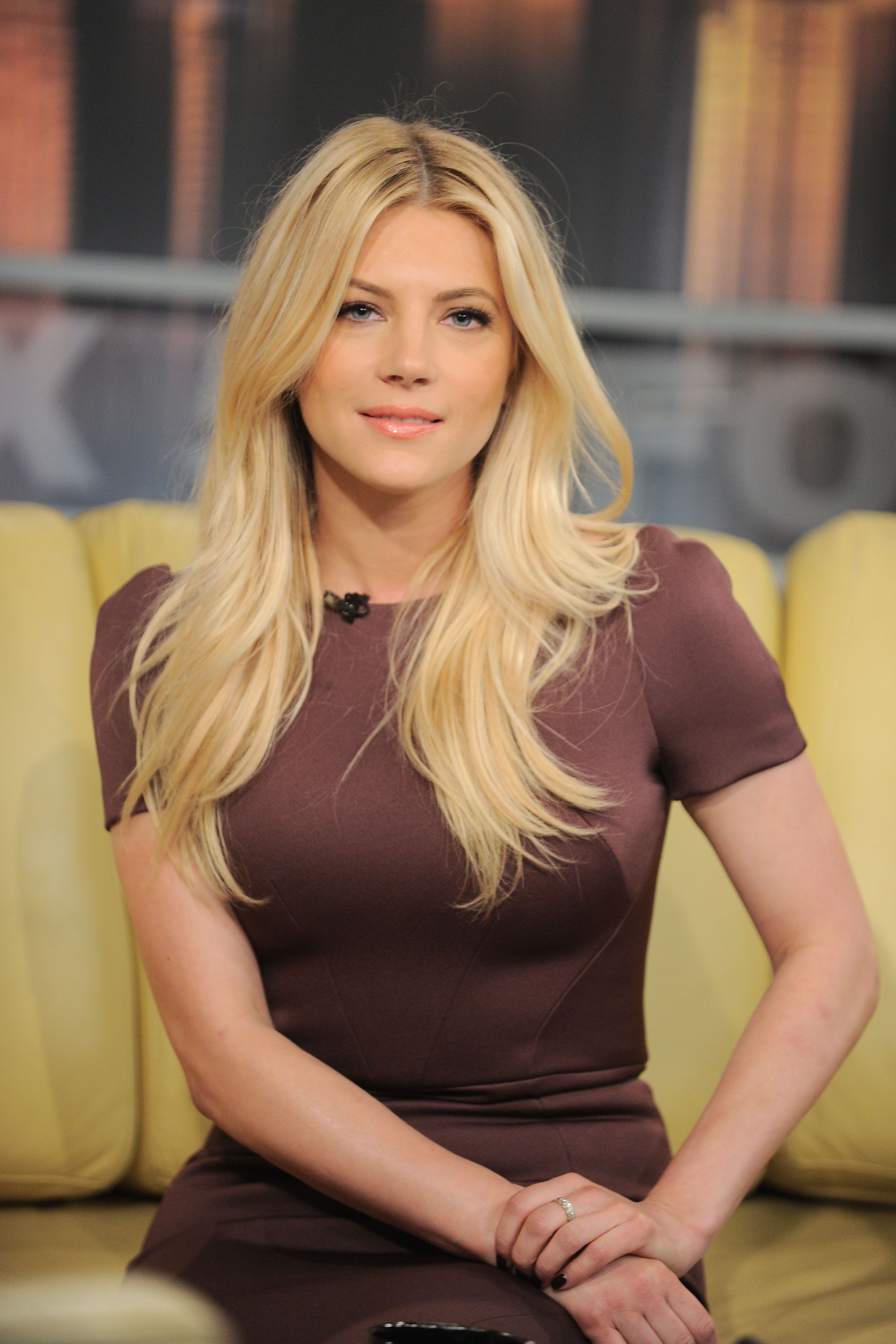 Ukrainian marinated in the lovely Oop North of Canadia, can pass for (and played) a Viking … and can kick ass (literally), ’cause apparently she has some dojo (or dojos?) as a side business 😀

I always like a girl who can beat up the people I piss off.

All these chicks will be as big as houses in ten years. 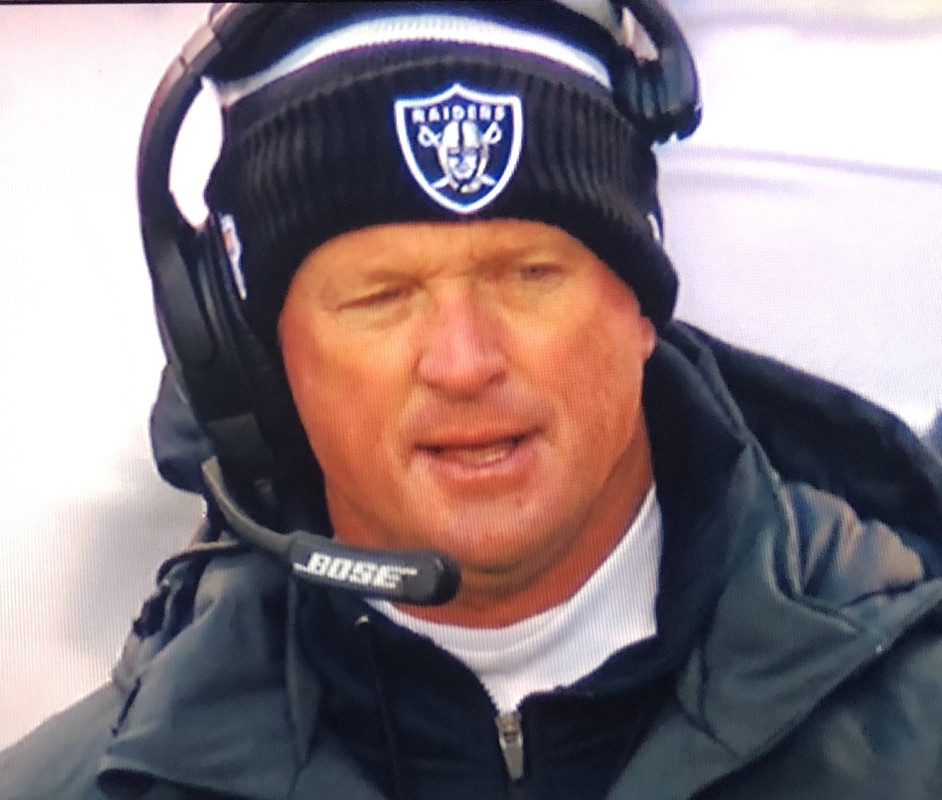 He got a hold of Trump’s”bronzer”…

Little Known Fact: This is RTD on vacay.

Mahomes and Company are gonna roll over Mascara Boy and his pals, why did I expect otherwise?

Andy Reid Lost the coach’s challenge… Isn’t that like a redundant statement?

Almost as rhetorical question for him as “Would you like dessert with that?”

Or “Do you mind if I practice abysmal clock management in crunch time?”

Would you like those were wings grilled or fried sir

Fried once or thrice?

Looks uncatchable to me.

Well, I was referring to the call in KC, but yeah.

It Wentz past the receiver?

Fantastic Lesser Footy game going on in Madrid, it’s been equal to Bal-SF honestly. Just look at this insane cross by Joao Felix, and an equally insane save by ter Stegen: https://www.beinsports.com/us/laliga/video/ter-stegen-denies-atleti-with-wonder-save/1359383/amp

And the Messi goal that saves Barça’s hide!

No kidding! I thought Atleti was the better team, they deserved at least a point.

Ter Stegen was really the Man of the Match. Without him, Barça lose.