Some of you may have heard about the latest controversy surrounding the Miss Universe pageant and pageants in general. To be fair, the whole concept of a beauty pageant is, in my opinion, akin to the concept of a college football national champion being crowned by secret votes and a committee.

Some pageants, like the Miss World pageant (completed this weekend and won by Miss Jamaica, Toni-Ann Singh)

The subjective evaluation is the core problem I have with any “contest” or “competition” involving judges: gymnastics, figure skating, surfing, beauty pageants, diving, etc. The “winners” of those events are chosen by people who have biases and are susceptible to “persuasion”.

The additional problem that beauty pageants have is that the other sports have certain technical criteria which are definable that theoretically “assist” in evaluation and giving scores. Beauty isn’t definable. Just like a catch in the NFL.

As I’ve mentioned before, beauty is in the eye of the beholder and inner beauty is just as important as outer beauty. There is no universal norm or standard for what is beautiful.

Sure, there are regional and individual preferences borne out of custom, tradition, upbringing, etc. And those are ok. There is nothing wrong with preferring a certain type. That’s an individual choice and no one should tell anyone what they should or should not like.

It’s when you start demeaning someone else’s choice that we run into problems. Which is exactly what happened with the Miss Universe pageant this year.

Let’s set the scene: Atlanta, Georgia, Tyler Perry Studios. Steve Harvey is the host and this time he did not mess up the announcing of the winner. The five finalists were:

The Final Five where whittled down in some mysterious fashion to the Top Three:

For another unknown reason (probably strength of schedule), Miss México was eliminated and the only two remaining contestants were Miss South Africa and Miss Puerto Rico.

Apparently this sparked a furor in social media (so predictable!) and elsewhere. This article blames racism. It also said three things need to happen:

To which I say, point by point:

Which goes back to my main reason for writing this post. And yes, I’m going to bring it back to what I said on Sexy Friday last week.

Beauty should be appreciated in all its forms. What some people like, others may not. And there is nothing wrong with that. Just don’t belittle someone’s choice. We should exercise mutual respect and agree that just because a certain type isn’t your cup of tea, doesn’t mean that type is “lesser” than your preferred type.

So, can we PLEASE stop calling soccer “lesser footy”?!?

In conclusion, beauty is a land of contrasts.

Miss Thailand doesn’t look too Asian in those photos, which seems to bolster balls’ point.

I guess my criteria of beauty for the women who have already made it this far is: who has the smallest waist, but the biggest tits cup size wise, then of course a template of the perfect butt must be held up to the ones left standing to see which one has the most perfect ass. Of course I would like them to be able to carry on an interesting and fully informed conversation about literature, history, movies, and tv shows but as my friends used to remind me, BTTE, Big Tits Trump Everything.

I will now retire back to my cave and try to determine if this new fangled invention of fire is worth the risks and costs associated with its use.

All beauty is in the eye of the beholder, but who gets the balls seal of approval?

Personally, I’m partial to Miss Thailand, but they are all welcome to join me in bed. Preferably at the same time, or individually, whatever floats their canoe.

That one picture of Miss Thailand in the black dress is insane and I could see men killing other men if she asked them to. I do like them all, but if I were to take them out on a date, I’d take them to In-N-Out and get them a Double Double. I like me some curves.

so “Lessor Footy” is now, what, “Equal but different footy”?

Dangerously close to “Separate but Equal Footy” which runs afoul of Maradona v. Board of Education

I was expecting the twist ending of Miss Thailand having a penis.

The twist is that she doesn’t.

“Mmmmm….what time is Miss Sweden, Greta Thunberg, changing into her swimsuit? We’re going to need to pop in right about then.” 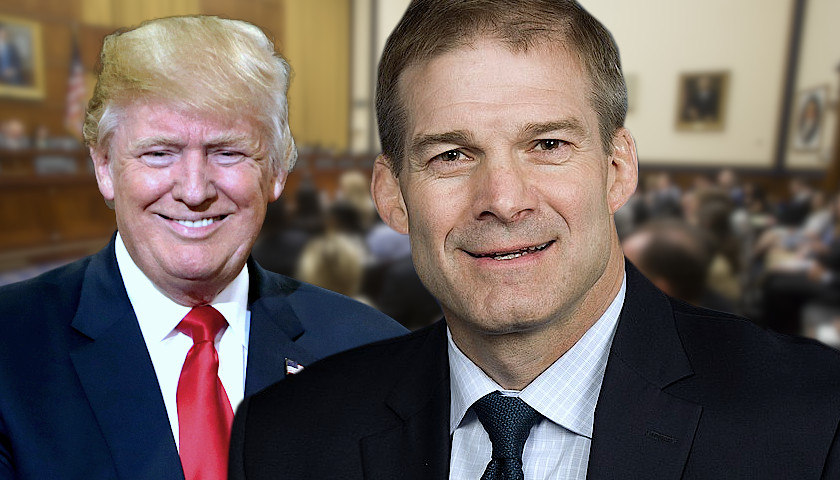 Should have been Miss Columbia. She is the hottest of the group.

I like a little more meat on the bones, but yeah, she’s gorgeous.