Well, now it’s the NFC’s turn to show us what they’ve got.

-I don’t know, man. Poking around here, there and everywhere it just does not look that good for Minny. I guess an extremely heavy Derrick Henry-like dose of Dalvin Cook and a smattering of Mattison might slow the game down a bit. Perhaps another Diggs miracle at the end to for the win? I can’t see the score being close enough to matter.

-Hey, you know that fantasy thing you employ when you have Brees? You know, play him at home and forget about him on the road? Well, I did a wee bit of maths and his completion rate at home this year is 77%. Wr Thomas will likely be covered by Xavien Howard and that fella allows a catch rate of…. 84.3%. That spells disaster. The Vikes don’t have a cb in PFF’s top 50.

-“But Minny’s D has shut down a number of qb’s!” says yeah right. Well, yes-they’ve done quite well vs. backups and strugglers like Chase Daniel, Daniel Jones, Case Keenum/Haskins, Matt Moore, Kyle Allen and David Blough. They’ve been torched by the more capable tossers like Wentz (400), Stafford (433), DAK! (443) and Wilson (444).

-Shall we speak the name of Cousins and his enormous struggles in national spotlight games? His won/loss record for games on Sunday/Monday nights and playoff games is 2-16. It begs the question-has he been to a therapist? If so, he should think about switching it up and going to a more effective one. And he want to trade in that therapy badger, he’s so cranky!

Hit me with yours down below. Or just hit me.*

*tire irons are excluded from this offer

I just turned this on. What the fuck kind of alternate universe is this?

That is one quiet stadium.

“Next thread is up.”

The New Orleans Saints are proof that Martin Luther knew what he was doing when he kickstarted the Protestant Reformation.

That was pretty clear OPI

Can’t we go one year without the referees screwing over New Orleans?

I like Brees, Thomas, Hill, and, in general, the Saints.

Then I remember New Orleans is in Louisiana and I figure they’re more than ahead with all the federal relief those people get. 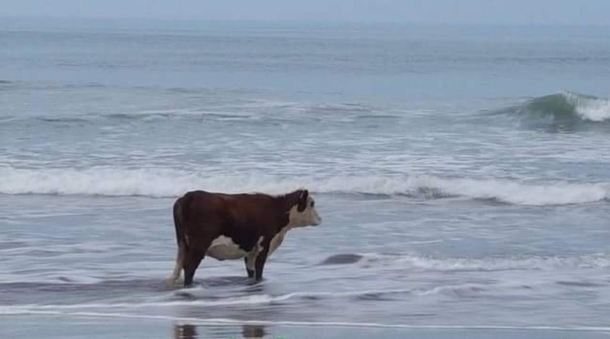 These are turning out to be quite the unexpected playoffs!

Oh god, if they overturn this…

The saints seem to be taking this well

They have practice in this situation

This is awful goal line playcalling

Yes, don’t double-cover the TE as he’s clearly isolated in the corner.

Why the hell would you do that?!

“I’ll take just the one, thank you very much.”