My lawyers @meiselasb and @markgeragos sent a letter to the @NFLPA and @DeSmithNFLPA this morning demanding answers why language in CBA was changed after vote and demanding a new vote and investigation. Read the letter and compare CBA we voted on vs. CBA posted on NFLPA website. pic.twitter.com/1F2LapcQE2

Soda Pup, an 11-year-old Boxer owned by the proprietors of the Stone House Urban Winery in Hagerstown, Maryland, delivers the called-in order from the office to the car, to avoid human-to-human contact in the delivery process.

People have to prepay by credit card, but the winery says business has been steady because people are getting a kick out of the process. He carries two bottles out to the car, and there’s a treat in the side pouch for the customer to give the dog as a “tip”.

I kid – Vince is making fun of the Cuomo brothers for being whiny pissbabies during the lockdown.

We are slowly running out of pre-taped shows. Pretty soon, it will all just be “Big Bang Theory” reruns. GAH!

Beerguyrob
A Canadian man-child of indeterminate age, he stays young by selling alcohol at sporting events and yelling at the patrons he serves. Their rage nourishes his soul, and their tips pay for his numerous trips to various sporting events.
Please Login to comment
76
171
0
27

Final dispatch on the evening: my hands are fucking desiccated from the washing and the sterilizing from being out in public.
So much washing!

I’m going to bathe my hands in lotion now.

Whiny pissbaby? How many nicknames does Trump need? 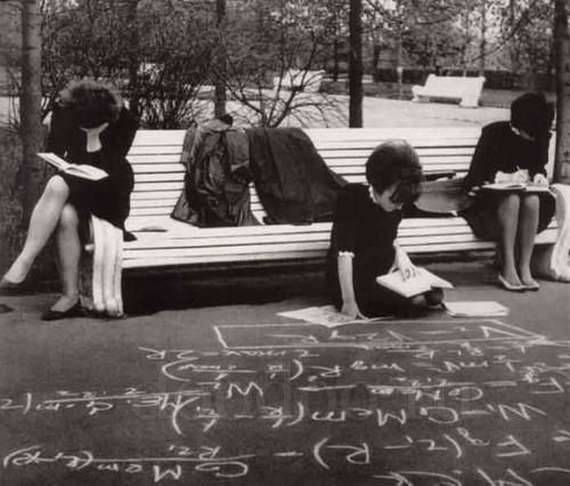 Is that one the Secret Service team uses? Out of context, but I don’t think that you have anything to worry aboot.

And I’m not even Canadian! I know. You would have put an extra u in there if you were Canadian/British.

Let’s learn from your mistakes. Not quite like Charlie Sheen though.

Well, these native women don’t have nipples, I tell ya! Looks kosher to me

The correct response; “No, they were pagans.” 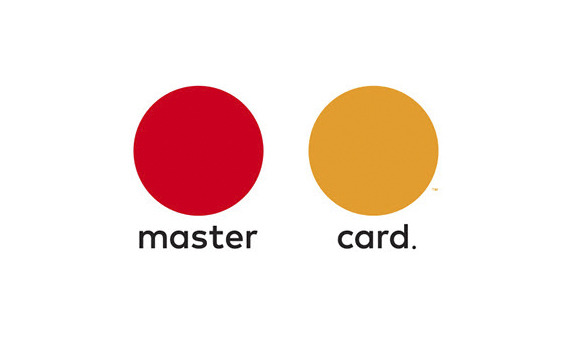 Just checked my work email, here’s an extract from the 2-star commander of my command.

I want to share with everyone we had an XZ teammate who works in Bay 7
exhibiting CV-19 symptoms last night. Bay 7 is one of those areas where
folks have to periodically come in because SIPR access is required for their
job. Our teammate had no signs of symptoms before last night and was not
previously on any kind of self-quarantine for travel or secondary exposure.
In fact, he was in Bay 7 yesterday working. This morning he went over to
SAMC on Ft Sam and was tested for the Coronavirus. Because SAMC does the
testing on site for mission essential personnel, we expect to have the test
results back in the next couple of days. The results of his test will
determine our way ahead, but for today, we shut down all of Bay 7 as a
precaution. We’ve also spoken with our Facebook Live friend and resident
expert, Maj Gen (Doctor) John Degoes, the 59th Medical Wing Commander and
Senior Medic at JBSA, and are notifying anyone that was in Bay 7 since
Sunday to self-quarantine until we get the test results back. If you start
to exhibit symptoms, please notify your doctor. If your last entry was
before last Sunday, you are not required to self-quarantine at this time.

If the test results come back positive, JBSA Public Health experts will
evaluate if any teammates in Bay 7 require a full 14-day quarantine. We are
already working with JBSA to have Bay 7 deep cleaned IAW CDC guidelines.
This may take a few days because there are other areas on JBSA that require
the same type of cleaning. Last week we increased the common area /
bathroom cleanings in our Port San Antonio facilities as a preventative
measure and to
be ahead of a possible positive case. Additionally, if you work in Bay 7,
your Directors are working ways ahead for your specific mission areas.

Finally, I’m proud to report that our IZ teammate that tested positive last
week (he has been in self-quarantine since his return from Army Reserve Duty
in Japan) is doing well and comes off quarantine today. He had a mild case
and has recovered nicely. When I spoke with him this morning, he couldn’t
wait to get out of the house.

As we continue to move through our National CV-19 response over the next
couple of months, I’m sure we will be challenged with similar circumstances
or know a friend or family member in a similar situation. Please continue
to
follow all the National, CDC, Air Force and local CV-19 guidance for stay at
home, social distancing, cleaning, and prevention. Your health and
well-being are most important.

I’ll shoot out an update once we hear back on our teammate’s test results
and, if necessary, provide a longer-term way ahead.

Thanks for what you do!

I am not comforted.

Hey Mr Viva, after speaking with the other DFO powers that be we are most interested in you possibly taking on the role of author at DFO. We take these matters seriously as any good dick joke blog should and if you are interested please reply and I’ll send our best attorneys to offer you no immunity and the best hopes for you and mankind.

Come write for us.

Sincerely one 1/13th of the board of trustees.

this site has more trustees than readers

I’d like to petition before the board of your excellencies that I am “okay” with your use of cookies. You needn’t ask me every three hours.

My father in law thinks it’s Hold me close, I’m tired of dancing. The quarantine will last through, AT LEAST, Labor Day. No NFL season, BTW. But no MLB season, either (Good riddance).

Whenever it is over, I’m getting a jetski.

Love the cameo sequence here where Slipknot and the surviving members of Snot are joined by Korn, System of a Down, Kittie, Coal Chamber, and fucking Sugar Ray for some reason.

Taproot’s sound did not age well

Korn always was just plain terrible, and that didn’t stop them.

Still believe Twisted Transistor is among the greatest music videos 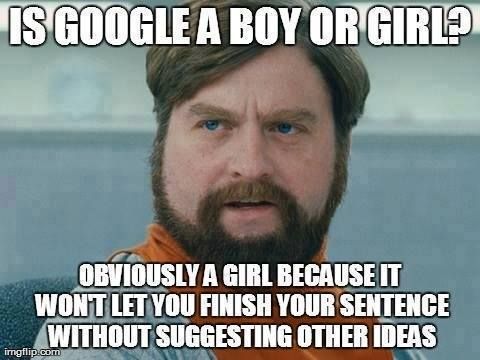 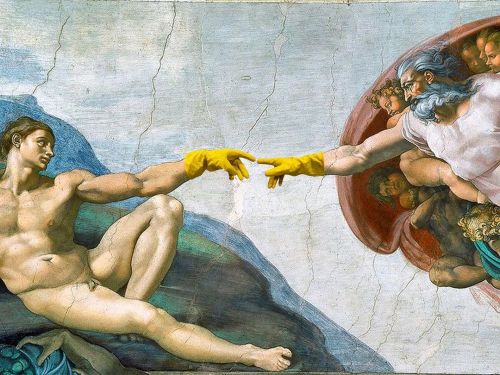 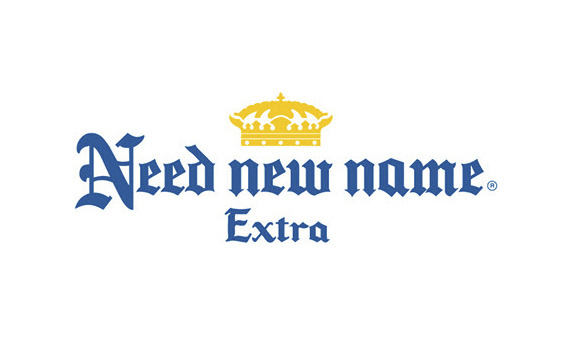 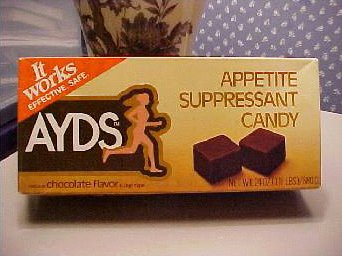 LOL, I remember that. Unfortunate product names for $1000 Alex?

A bunch of my friend’s mothers used those. And drank Tab. I’m getting cancer just thinking about it.