The scene: Hunter Pond, where a melee has broken out between a group of primates just looking to kick back & have some fun, and a group of DFOers who have been hurled through time, attacked by a giant squirrel, and forced to put up with PK.

Currently, Moosemas Gorilla is shaking Red Swimtrunks Chimpanzee while stepping on Green Swimtrunks Chimapnzee’s head, Horatio Cornblower is hanging on & trying to defuse the situation, Otto’s Brain is rolling around like crazy, avoiding an enraged orangutan and PK is up a tree, trying to escape from several irate apes.

PK (shrieking): Go away, you stupid monkeys! I don’t have any bananas for you!

Bespectacled Chimpanzee: Monkeys?!! How rude! Come down here, sir, and I shall give you the thrashing you so richly deserve!

Chubby Chimpanzee: You tell him, Terrance! We shan’t be made fun of by a human with such ridiculous hair! I say, sir, is that a bun on your head or did your mother knit you a stocking cap, but forgot the cap?

Disgusted Orangutan (grumbling): I swear, this is the last time we invite drama geeks to a party.

Otto’s Brain slaloms through the apes’ legs as he avoids the enraged orangutan.

Otto’s Brain (blowing a raspberry…somehow): Ah, better apes than you have tried!

Horatio Cornblower: Calm down, big guy! I’m sure they didn’t mean any harm!

In the distance a siren can be heard, getting closer and closer.

Otto’s Brain: Hey, the bacon brigade’s on their way! Let’s cheese it, guys!

Moosemas Gorilla tosses Red Swimtrunks Chimpanzee into the Enraged Orangutan chasing Otto, and they fall into a heap.

Moosemas Gorilla follows, with Horatio riding on his shoulder.

Chubby Chimpanzee: Come down here, sir, and we shall make an example of you!

Bespectacled Chimpanzee: Tut tut, Mortimer. The fray has ended, and the other side has fled. Let us be gracious in our victory.

PK’s grip on the tree loosens and, like the Bigfoot in the Pacific Northwest centuries ago, he falls with a screech. Unlike the Bigfoot, however, PK doesn’t have a gun-toting Ellen Degeneres waiting for him. Instead he has three apes, who are very unprepared for the sight of PK’s voluminous ass as it rapidly plummets toward them. Shocked into a mere moment’s hesitation, they fall victim to PK’s rotundness and go down in a heap.

PK gets up and scurries after the DFOers as the apes collect their senses.

Bespectacled Chimp (on the bottom of the heap): Forsooth, I am wounded! I fear I breathe my last…

Cut to: The police car arriving on the scene. Top Detective is behind the wheel while Hardboiled Detective rides shotgun.

Top Detective (stopping the car & getting out): Quite the scuffle, from the looks of it. And I’d bet my last dollar that drugs were involved.

Hardboiled Detective (sighing): You say that on every case.

Top Detective: And half the time I have a fifty-percent chance of being right, mister!


Hardboiled Detective (doing the math in his head): Umm…

Green Swimtrunks Chimapnzee pulls himself out of the ground and casually lights up a banana weed joint. He exhales with a smile, then looks over to see the two detectives staring right at him.

Hardboiled Detective (getting out his handcuffs): I hate it when you’re right.

Top Detective: It’s not about being right, mister. It’s about doing the job. Is it a tough job? Sure. It’s never easy booking a young ape and changing his or her life forever just because they smoked a natural, free growing plant. But I don’t think about those consequences. I don’t think about how that ape has a record now, and can’t go to college or get a good job because of a single incident. I just do my job, mister, and you should, too.

Hardboiled Detective walks over to Green Swimtrunks Chimpanzee, who is smiling nervously and trying to hide the joint. He reaches down, drops the handcuffs on the ground, takes the joint and takes a yuuuuge toke.

Top Detective: Just what are you doing, mister?

Hardboiled Detective (dropping his badge): What am I doing? I’m quitting, that’s what.

Top Detective (shocked): You can’t just quit! You’re a cop, mister, that’s who you are!

Hardboiled Detective (toking again): That’s who I was.

Top Detective: But where will you go? What will you do now?

Hardboiled Detective: I’m gonna go find Rikki, Beerguyrob and the others, and then I’m going to party like it’s 1999. Or 2499. Or whenever.

Top Detective: You can’t do that! We have a job to do, mister, and you can’t just walk away from it!

Hardboiled Detective (handing the joint back to Green Swimtrunks Chimpanzee): Can’t I? Just watch me.

Top Detective: You get back here, mister! You’re a detective! You can’t just leave!

Hardboiled Detective: Not any more. And you can call me by my name now, not that you ever bothered to learn it. It’s Meathook. Brick Meathook.

Chubby Chimpanzee (trying to extricate himself from the ape pile): Prithee, sir, may I request a favor?

Beastmode Ate My Baby
A frequent guest-star on the award-winning seventeenth season of Here Come the Brides as well as Petticoat Junction: The Outlaw Years, Vic Darlington was arrested in Miami for poodle smuggling in 1986. Fleeing to the United States to avoid prosecution, he worked as a delivery boy for Señor Pizza until finding a steady gig as the bassist for the Johnny Zed Power Trio. He currently lives in North Hollywood with his trophy wife, two meerkats and the world's largest collection of second-hand bowling trophies.
Please Login to comment
8
10
0
8

“A new HRTN has been posted!”

My goodness, I somehownmossed this were back. Good to see you back. I have some catching up to do

Somehownmossed is the mysterious pot smoking secret service of the snack industry?

The sun rises and sets, the seasons come and go, one constant remains:

Autocorrect is the fucking worst

Mixed blessing; here it can make for humorous typos.

I don’t indulge in what I think the kids call “reefer madness”*, but for some reason I could really go for a banana daiquiri right now.

*no one calls it that

This is fucking beautiful. 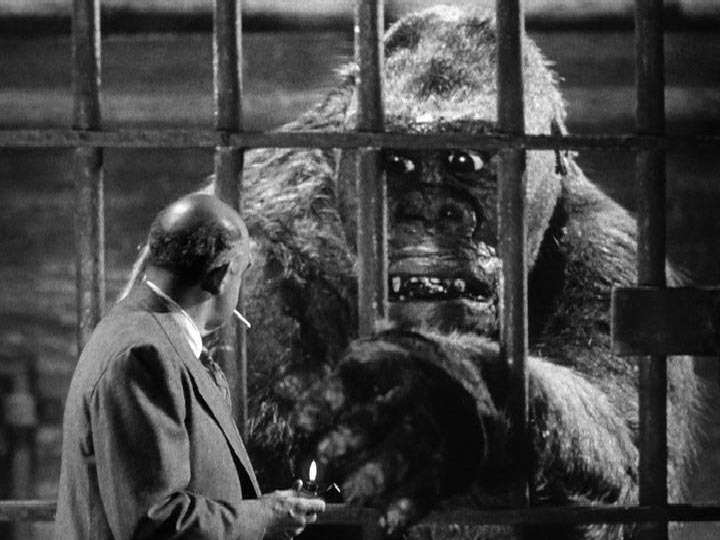 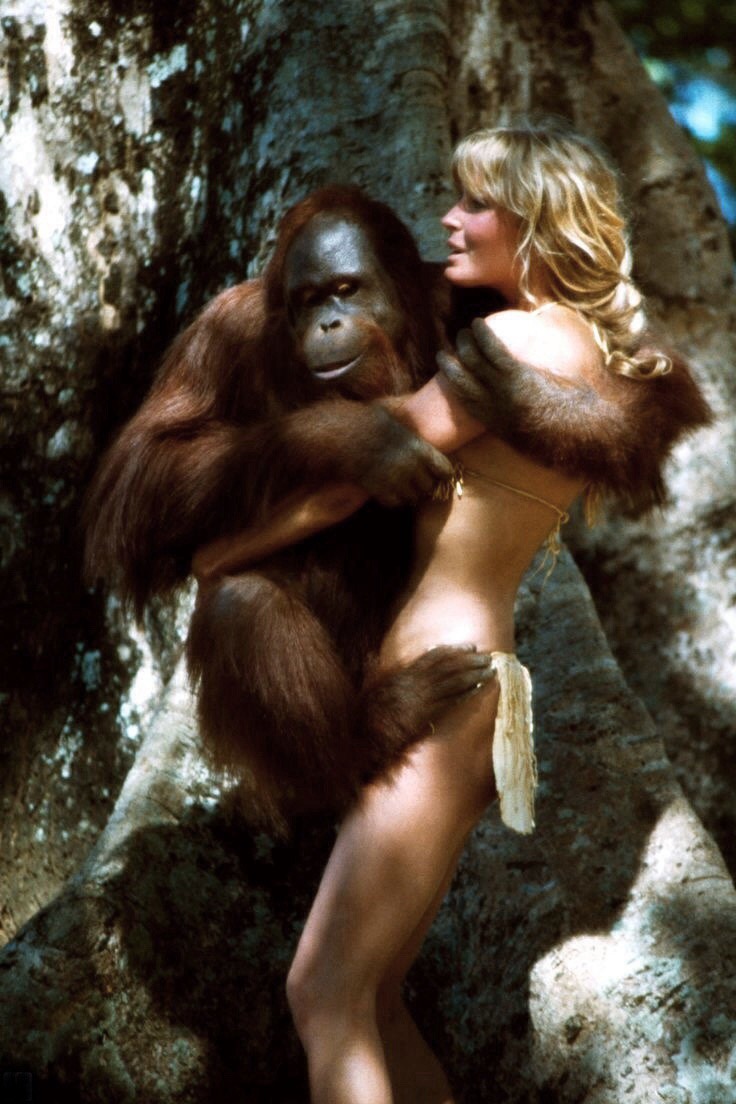 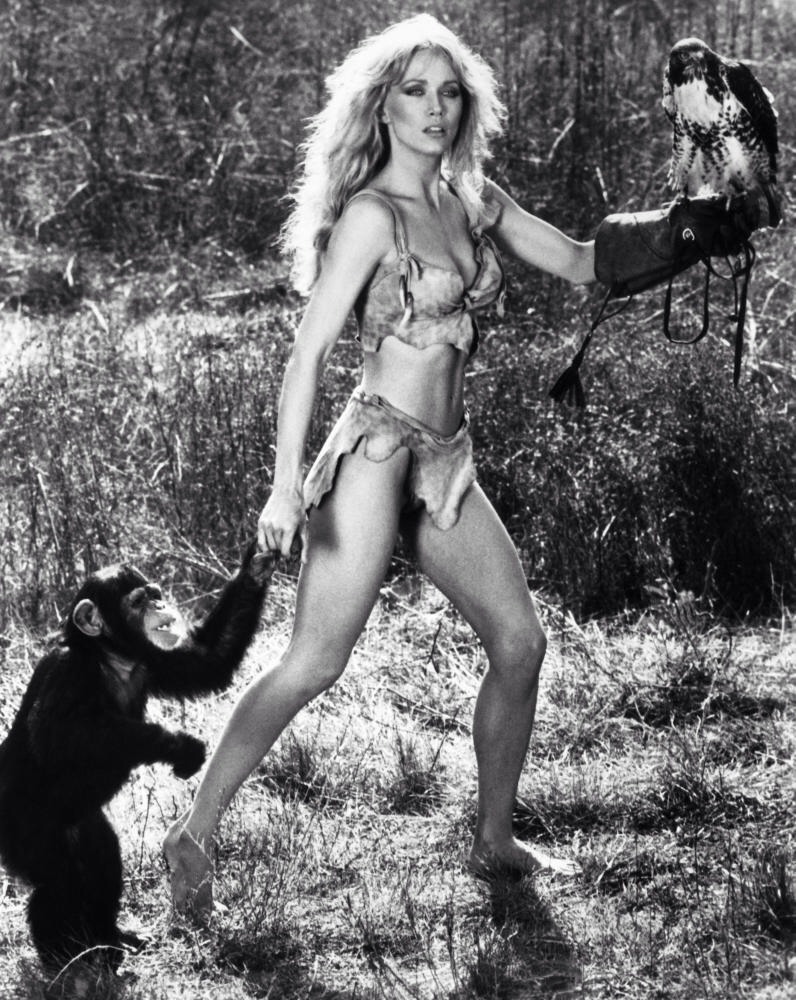 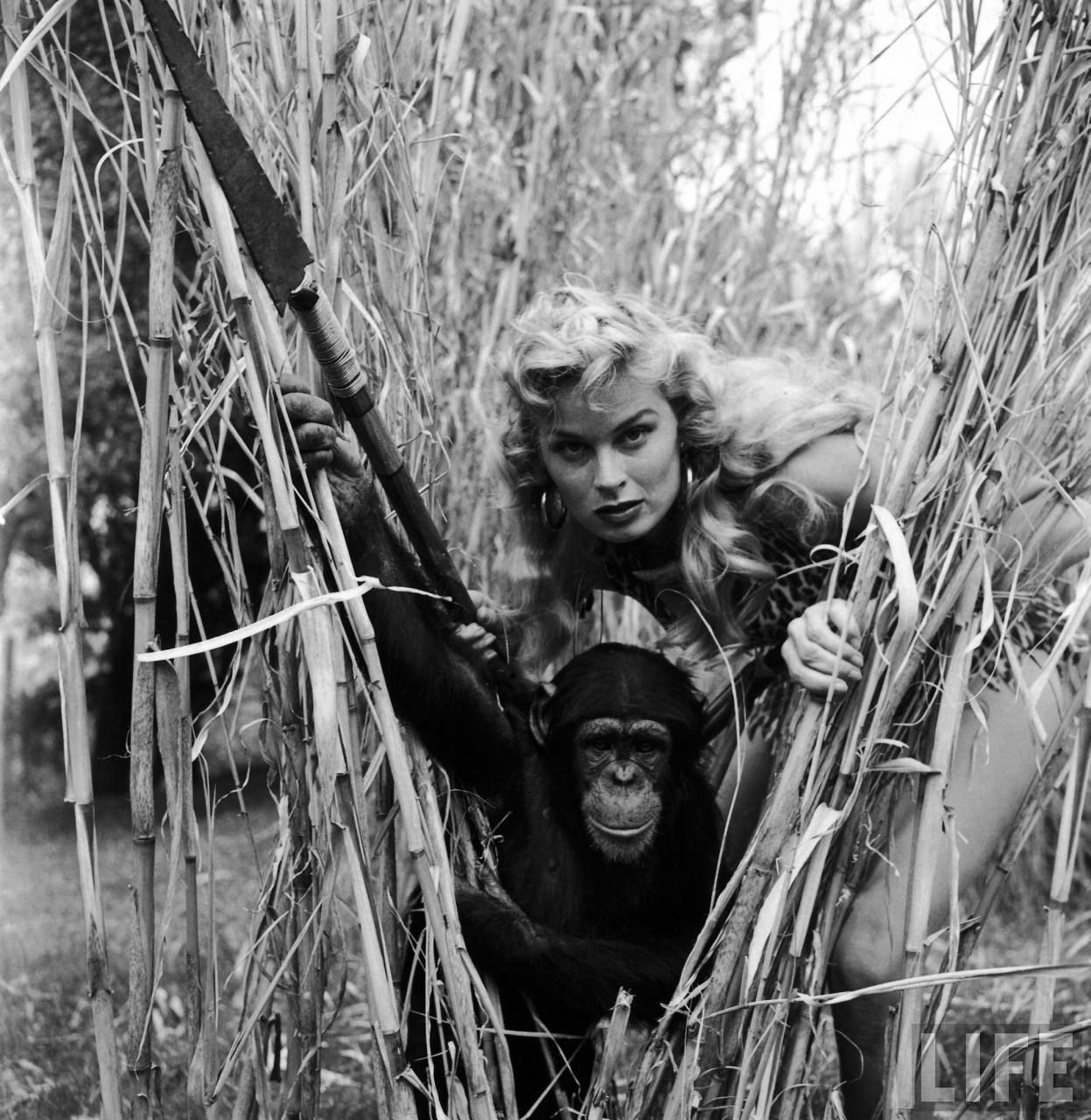 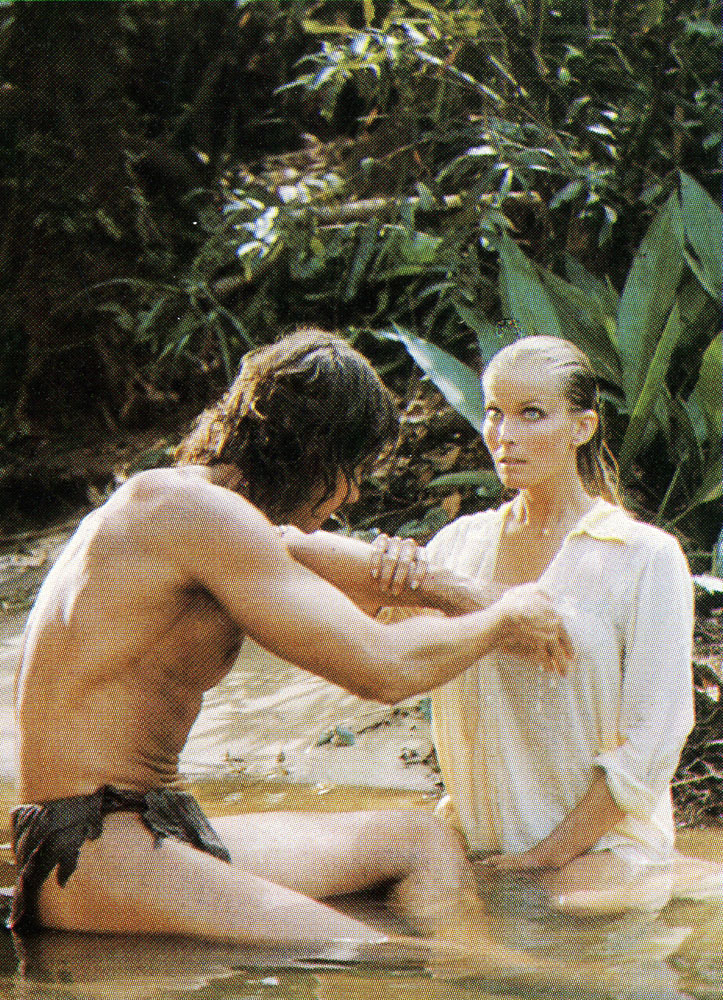 Mine was a little different: