The scene: The Iguana Mart of the future, where Beerguyrob is pushing (or rather, steering) his megacart through the aisles, accompanied by the amorphous yellow blob known as Lemonjello. The megacart is over half full, which is amazing when you consider the fact that you could basically stuff a Lotus Elise in it and still have enough room left over for a small refrigerator. So it’s basically bigger than everyone’s first apartment.

Beerguyrob (throwing a few boxes of Diggler’s Donuts into the megacart): Can’t get enough of this frosty goodness! I don’t know what they put in these things, but I’m pretty sure it should be illegal.

Beerguyrob: Nah, I think we’re good. I don’t want too may of these things around. After all, DFO does not stand for “Deep Fried Oafs.”

Beerguyrob: Well if Low Commander wanted more doughnuts, then he should have made the shopping run.

As the pair get to the end of the aisle, Lemonjello notices a ruckus going on near the Tiki Bar and heads in that direction.

Beerguyrob (steering the megacart after Lemonjello): Hey, come back! We still have a lot of shopping to do! We haven’t even hit the munitions aisle yet!

Beerguyrob follows Lemonjello through the crowd, which is made easier by the megacart’s yuuuge rubber bumpers. Walking around to the front of the cart he sees Brick Meathook on the floor and turning purple.

He’s on the floor due to falling victim to an arm drag takedown roughly thirty seconds earlier, and he’s turning purple thanks to a very efficient rear naked choke being applied by Covalent Blonde (who was also the one who used the arm drag). WCS and Mr. Ayo are nearby, trying to stop the homicide-in-progress.

Covalent Blonde (holding the choke): Sorry, WCS, but you know how I feel about cops.

Lemonjello burbles in alarm, but Beerguyrob steps in to intervene.

Beerguyrob: Cool your jets. I’ve got this.

Beerguyrob: Hey, Brick. Hey, CB. Um… CB? Could you maybe loosen it up a bit?

Covalent Blonde (not loosening the choke): Rob? Hey! Where have you been?

Beerguyrob: Ah, you know. Here and there. Mostly here, in the future. For, like, two years.

Covalent Blonde: Jeez, has it been that long?

Beerguyrob: You can let him go, CB. I’ll vouch for the guy.

Covalent Blonde (releasing the chokehold): Well, I guess it’s okay. Just keep him out of trouble, and if he tries to arrest anyone…

Beerguyrob: Trust me, he won’t. Will you, Brick?

Brick Meathook: I’ve got to start working out again. I’m getting tired of getting beat up by girls…

Cut to: The frosted pink doughnut that fell out of Future Clone Lynda Carter’s bag, rolling along an outdoor trail. It travels down the path, through dirt and grime, without ever picking up a speck of dust. It bounces over a rock and down a gully and into a dry riverbed, where it keeps rolling along…

Cut to: Future Clone Lynda Carter’s hoverbike, which is currently being driven by Moosemas Gorilla. Lynda herself in in his lap, and Horatio Cornblower is on his shoulder.

The bad news is, the hoverbike took some heavy hits in the last episode, and is starting to sputter, cough and hack. It basically sounds like that aunt you had who smoked for forty years, only pausing between “her ciggys” long enough to down a glass of Scotch and yell at the Cubs for losing a 3-0 lead and dropping another game to the Cardinals.

Horatio Cornblower: I think you’re going to have to set ‘er down, pal. She’s not sounding so good.

Horatio Cornblower: No, not Lynda! The bike, buddy. You’re losing power, and I’d rather land easy than go down hard.

Future Clone Lynda Carter: I’ll bet you say that to all the girls.

Huffing out a hearty laugh, Moosemas Gorilla takes the hoverbike down toward the desolate desert floor of the Wasteland. He descends to within forty feet when the bike starts to spark. At thirty feet smoke starts to pour out of the engine. At twenty there’s a loud bang and, grabbing Future Clone Lynda Carter, Moosemas Gorilla leaps off of the hoverbike and lands safely on the ground.

Seconds later the hoverbike explodes, its trajectory sending the fiery wreckage crashing into the earth.

Horatio Cornblower: Huh. I haven’t seen anything crash and burn that bad since Super Bowl 51.

Horatio Cornblower: No kidding! We were almost at the Iguana Mart! Now we have to walk all the way back… Say, which way is it, anyway?

Future Clone Lynda Carter: No idea. I’m terrible with directions. I usually just followed the GPS in my hoverbike.

Horatio Cornblower: Yeah, I guess we should just start walking. Maybe that way…?

Moosemas Gorilla and Future Clone Lynda Carter look in the direction Horatio is pointing. It’s an area that reeks of danger, possibly because there’s literally a sign that says, “Danger! Taboo Region!” Or it might be due to the skulls and other skeletal remains strewn about in a random fashion, as if the victims were torn asunder while still alive and then left to decay in the desert heat. Heck, it could even be the fact that an eerie wind blows through the area, carrying upon it the sounds of screams and sadistic laughter.

Horatio Cornblower: What? It doesn’t look so bad. Remember that legal conference we went to in Detroit?

Horatio Cornblower: Ah, it’s no big deal. When I was a kid, old Mr. Coyne put a sign like that on his lawn, but we still cut across it on the way to school.

Horatio Cornblower: No, we never had a problem. I mean, except for that kid in the third grade that disappeared. And then that other kid. And then of course there was that mob of parents that trapped Mr. Coyne in the boiler room before they burned it down…

Suddenly a scream rings out from somewhere in the Taboo Region. It’s a familiar voice, one that the DFOers know well.

Horatio Cornblower: Yes, we have to. Geez, you’re really being a big baby about that stupid sign.

Future Clone Lynda Carter: I don’t mind the sign, but all the skeletons are kind of freaking me out.

Beastmode Ate My Baby
A frequent guest-star on the award-winning seventeenth season of Here Come the Brides as well as Petticoat Junction: The Outlaw Years, Vic Darlington was arrested in Miami for poodle smuggling in 1986. Fleeing to the United States to avoid prosecution, he worked as a delivery boy for Señor Pizza until finding a steady gig as the bassist for the Johnny Zed Power Trio. He currently lives in North Hollywood with his trophy wife, two meerkats and the world's largest collection of second-hand bowling trophies.
Subscribe
Please login to comment
29 Comments
Inline Feedbacks
View all comments

It’s why I went to law school!

It’s not nipply enough in the taboo region.

I’ll try to address (undress?) that in future episodes.

***Notice: The HRTN Management is not responsible for the misuse of beverages handled during an episode.***

When a lawyer tells you “Trust me” you know you’re fucked.

Last edited 2 days ago by Unsurprised
4

monty this seems strange to me
Editor
Reply to  LemonJello

Danger Taboo Region should definitely be a t shirt!!!

I was thinking panties. 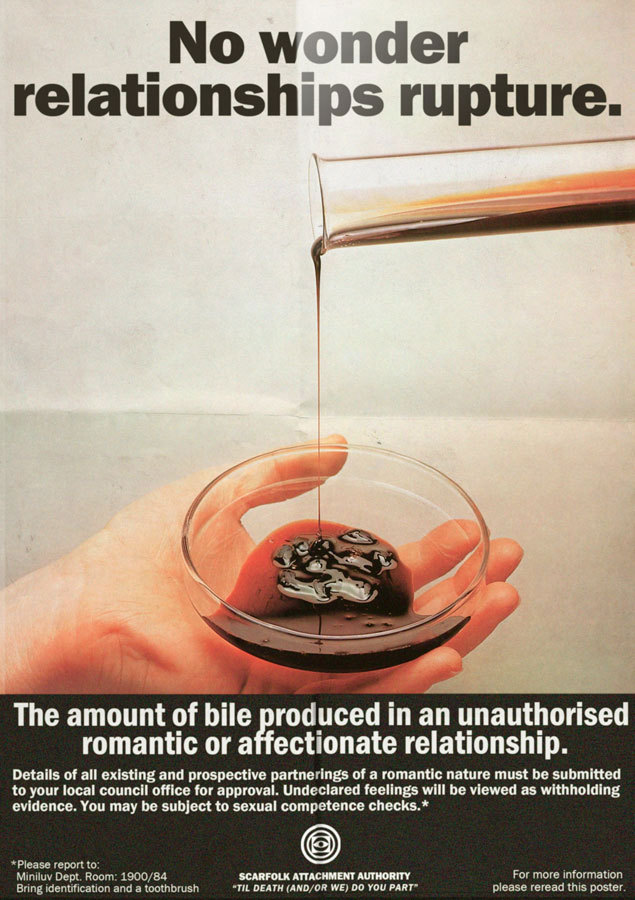 Actually there could be a surprise there.

I would also definitely buy an “Iguana Mart” T-shirt.

I’m working on that! The design has been…elusive. And you know I won’t put anything in the shop that doesn’t come up to the exacting standards of DFO…

Honestly, though, I think I’ll knock a few new designs (including IM) out next week & start buffing up the store.