We saw all these ‘soft tissue’ injuries coming, didn’t we? The rush to play combined with the lack of proper preparation led us here. Thing is, are there more injuries than a usual-season first week? I don’t have that answer but if someone comes up with it and the answer is ‘less’, The Shield shall crow it from the mountaintops.

Buffalo’s Edmunds and Milano-two starting lbs, are out of commission and another backup is as well. Some guys from the practice squad have been engaged but look for heavy safety looks today. Miami’s secondary is looking good but the D as a whole only got 4 pressuses on Cam last week. That means good things for Allen if he can limit his tendency towards bone-headed turnovers.

San Franny is all kinds of banged up but will it matter? Because you see, Adam Gase got his dream backfield of Gore/Ballage once again. Does the guy have Hypotoad capabilities? I’ve looked at all other options and this is the conclusion I’ve come to.

Rb Conner is ready and raring to go after much teeth-gnashing by the fandom earlier in the week. Expect this cycle to repeat itself often this year. No worries though, Snell Jr filled in with a healthy 5.9 ypa and 2.89 yards after contact. That said, the Denver run D is a whole nother kettle of ponies.

You know what they say, “You can take the serial baby-maker out of LA but you can’t make him pass to his wr’s”. Of his 36 noodly appendage passes, 50% were to his rbs.

Tennessee should roll as long as they can find Laviska Shenault. The ‘supposed’ wr played out wide, in the slot, at te, at rb and even had one down at qb. That’s interesting stuff.

Atlanta refused to address their lousy secondary during the offseason and paid the price yet again last week. They allowed the 8th most fantasy points to receivers but I think they can do even better vs. Cooper, Gallup and Lamb-maybe 2nd or 3rd most?

Philly’s glad to get Sanders back at back because Boston Scott got all of 35 yards on the ground last week. Fantasy deep-sleeper! Pshaw, I say.

Call me a dumb Giants fan but I think Saquon flashes here. Y’all thinking, ‘but Bears D’ and I hear ya but they gave up almost 100 yards to AP and Swift would have had 4 catches and a TD if not for that egregious drop in the end zone last week. Bears sorta escaped that game.

Rodgers had a 96 PFF grade last week, his highest in more than a decade. Did a trainer say something nice about his mom or something?

This is Brady’s ‘get right’ game, right? But Godwin is out and Carolina looked functional last week. Don’t take the 9.5 spread but you may want to play Scotty Miller-he’s smallish but grabbed all 5 of his targets for 73 yards last week.

Chargers D might want to bring back Junior Seau to give them some spark.

NO 60 MINUTES! MAIL IN BALLOTS ARE SAFE — SO WHY IS A CHILD RAPIST LYING ABOUT THIS KNOWN FACT?!

I’d be so pissed if my video ended up on a tiktok commercial.

I just put a bid in on this house;

NSFDFO because of exterior plaster on frame NIPPLES (oh my god!).

Wow. About time. This game dragged on way too long. I think I have Greg Z on one of my teams. Love those last second points!

that was…something else, I tell ya 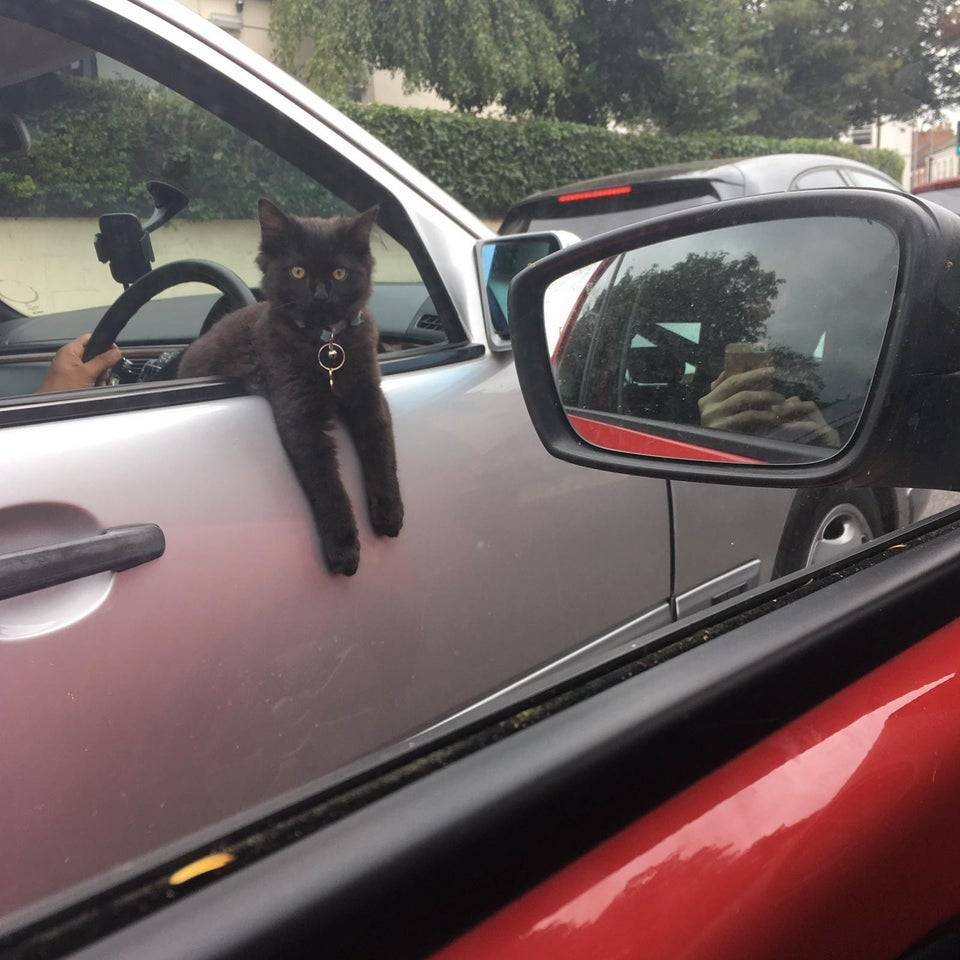 The officials in Dallas need to make a claim involving someone backing that ass up.

Somewhere Balls is leaping to his feet screaming “I’ve prepared my entire life for this moment!”

They go to the Dall-ass/Fuckins game when Minshew is playing? Stupid Fox!

Not here; I’m still stuck with Bucs-Panthers, which is the kind of shitshow ODB could only dream of.

So, are the Bears the worst 2-0 team this season or ever?

Cincinnati legend Jeff Driskil about to save the day

Can get you into a Barkley with low low mileage

Jax going toe to toe with the Titans is mighty impressive.

My decision to start Cooper and Lamb is not paying off well.

My indecision to just leave Aaron Jones in against Detroit is more than making up for that.

Detroit’s defense: the gift that keeps on giving. Lookit that, the Jets get to double digits.