Look at that shiny new machine! Them Raiders are going to take it for a spin tonight but without the delightful characters that usually inhabit the stands. I think that’s a minor victory for you and I, the average viewer. I’ve a few observations but I think we should first take a stroll down Injury Lane. [holds out hand]

R. Mustard-MCL, with the Candlestick, on the field

-The Raiders generous D gifted the (“We’re thinking about tanking, we’ll see how it goes”) Panthers with 30 points last week so you may want to take the over on the Brees getting 2.5 TD passes.

-Yeah, sure Michael Thomas and his lion’s share (32%) of passing targets is gone but the Raiders D ranked 31st in Football Outsiders DVOA stat and they didn’t really upgrade that much. I’m guessing that Kamara and Sanders eat a part of that up and that there will be a renewed focus on the ground game.

-Rb Jacobs scored himself 3 TD’s last week and that puts him at almost 50% of the way towards his 7 total from last year. I don’t imagine he’ll have the space to run tonight that he had last week. That Saints D has playmakers at every level, as a certain Mr. Brady discovered last week.

Any score predictions? I’ll do 35-13 Saints. Give me yours down below. Speaking of below, closest to the final tally gets a virtual pat on the rump.

My secret signature sauce is about to be made. 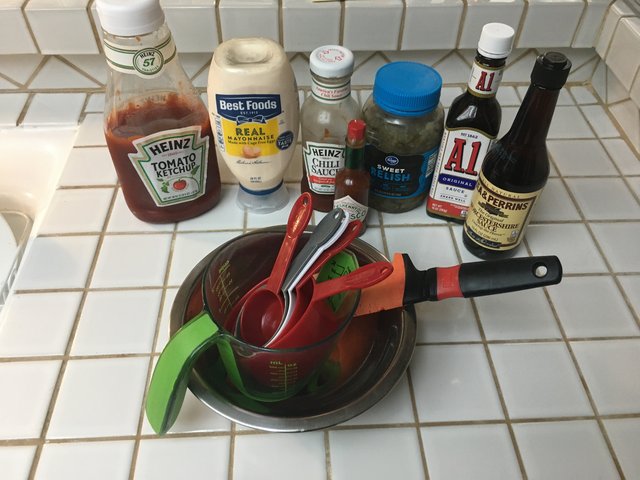 I don’t…um…I’m confused. The Raiders did a good?

They did a not-bad. I don’t believe they’re the same thing. 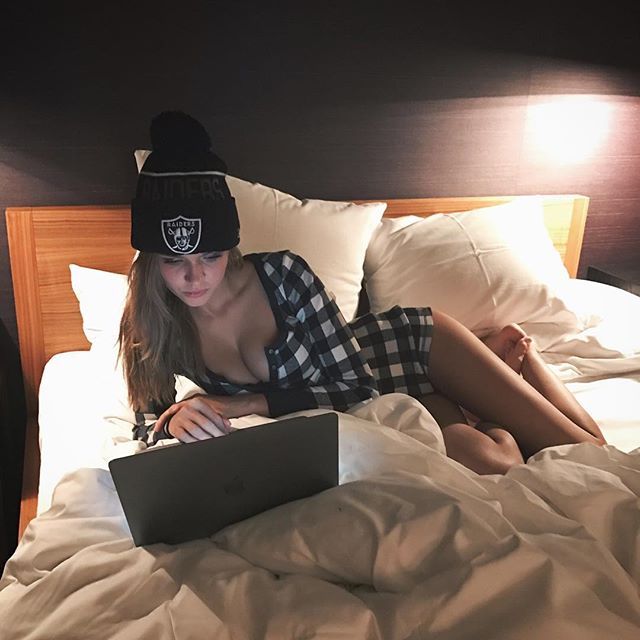