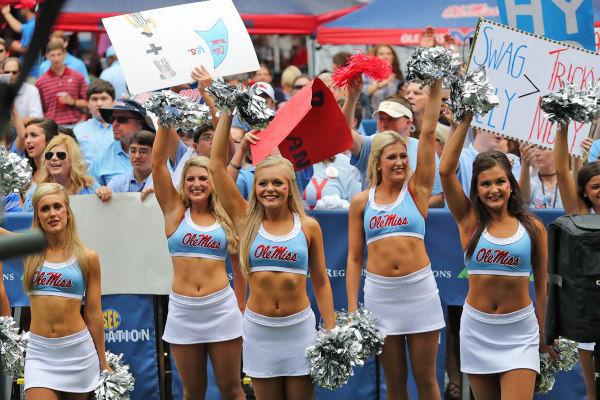 I still stand by my decision to turn the teevee off Thursday night.  But, oh how I enjoyed some Friday morning schadenfreude.  Yeah, the “uber-smart” G.O.A.T. (Fucker)…forgot what down it was during the final, failed drive.  But what that funny little moment really did, to my mind?

Illustrate the insidiousness of White Male Privilege-  of which MRSA Dreamboat is Exhibit A.

I would say a slight majority of articles didn’t even mention the obvious brain fart.  Of the ones that did?  Heavy caveats regarding his elderly white coach saying “of course he knew the last play was already 4th down.”

I don’t watch ESPN for not-live-sportsball, but one can easily imagine what that was like, let alone sports talk radio.

Wanna bet whether Lamar! would receive the same – or ANY – benefit of the doubt?

We’ve gotten better about acknowledging that the leading QBs of this generation – Mahomes, Dak!, Wilson…all have super fast processing brains, which sets them apart from their peers.  Not the old “gosh golly, imagine him playing WR” or some shit.

But being a white guy is still a pretty sweet deal.  Like the (now disgraced) Louis CK said – I’m a white MAN – you can’t even hurt my FEELINGS!  And anyone – regardless of political stripe – who doesn’t admit this privilege is still a thing?  TOTAL FUCKING ASSHOLE.

And actually, I’m not that broken up about this international break, because (1) My kid has a socially-distanced choir performance in Greenville (so I miss most of the sportsball day); and (2) Extra week of Everton atop the Premiership Table WOO!!!!!!!!

Meanwhile, there is this to watch and Hail GAMBLOR upon…

Haven’t decided whether to DVR this, or listen to as much as I can on the car radio.  Meh, the Wolven Sort exceeded expectations last week, so the shart is inevitably on its way.  Link to my State/UVA footy memories!

Will Bonfire Cult have a decent amount of its membership in the stadium?  If so, this line seems excessive.  TAMU looked ass-y last week, but Roll Damn Tide will do that to one.  We shall see.

Since the State Fair will…not be in full swing, does the Red River Shootout just fade into The Steerfucker Classic?

Ah, everyone is back on the Dawgs bandwagon.  I still don’t see it.  Even Nick Saban has started to value the quartered back position.  Yeah, looks like I am dying on this hill.  Pretty sure this fixture was the setting for that whackadoo “multiple Hail Marys” ending a few years back.  Somebody find a video??

The Inevitable Hangover Bowl, with Cornpone State having dispatched Steerfuckers North last Saturday.  I’d call it a coin toss, unless you think the ghosts of Ames are worth two scores.

On the other hand, I am fully on board with this being a likely murder.  Da U still has waaaaayyyyyy more to prove, and it won’t start tonight.  Can’t bet a number that big, though.

What kind of line do you get when Nick Saban hates you, personally (unlike how he default hates all humans who interrupt his watching of tape)?  MOAR than 3 TDs.  On the road.  I enjoy laughter.

Finally back in front of mah teevee. My brief takeaway is that Bama is still Bama, Vandy is still Vandy…in-between in pure chaos (aka Big Twaaaaallllllve style).

And how about that Pack, y’all??

Spent the day finishing up the last of the move details. XBOX and Wii are plugged in, last pictures are up and the tools have been moved to the garage. Also found out there’s a new kick ass barbecue joint in town. Last load of clothes in the dryer and it’s definitely drinking time.

I have another 2 days off with nothing on the to do list.

The way this season, and 2020, are going, Notre Dame is going to lose four games, and still make the Playoff.

Got back from the pub. Mrs Cola and Deci are napping, BC Dick looks at me and puts the rolling symbol up. Stupid not to.

Last edited 1 month ago by litre_cola
0

Are you sure that wasn’t the “let’s play with each others’ balls” symbol?

-wives of husbands that are Longhorn fans

If Texas doesn’t win this game, that’s like 2 hours of my life wasted from their comeback, and I demand that time back!