Does Atlanta finally get their first W? Carolina is coming off two straight wins and the Falcons have given up 30 or more points every single week to date. Still, Julio might be back and that makes a huge difference to a Panthers D that is slowly, very slowly improving. Not helping matters? Atlanta has played 11 different guys in the secondary after only 4 weeks. It’s pure carnage back there.

Wakey, wakey left coasters! Cb Breeland is back for the Chiefs after a scheduled holiday as a result of taking ‘substances’. Last week Mahomes had his 2nd-worst graded game of his career and still the Pats were easily handled. That’s what a Hoyer-Stidham combo will do for you. His talent aside, Patty benefits from his receivers getting open ‘big’-like an average of 3 yards big.

Le’Veon has been taken off IR but that’s sorta like you rearranging the kitchen appliances that your redneck cousin threw out onto his front lawn. Darnold looks like Josh Allen did last year-even when he gets a clean pocket his throws sail overhead or eat dirt. Needless to say, his ability to throw into tight windows is wanting as well.

Many thought that with all kinds of time to get healthy The Ben would regain some former semblance of his younger self. (I thought he’d be a sneaky-good player to draft at the bottom end of drafts-dodged that bullet) His rate of uncatchable passes is 5th worst in the league, according to PFF.

Team’s D will likely be turned this way and that by a Rams squadoo that employs play-action on almost 50% of their passes. That’s a usage rate that hasn’t been seen before and Goff and Co. has obviously taken full advantage.

Burrow continues to amaze under some dire circumstances-his passing grade of 79.4 ties him for 7th in the league with Mahomes. This despite the fact that he’s been hit/sacked 34 times, most in the league. Today the beatings will continue as the Ravens employ the blitz on 46% of plays.

Who knew the Jags O-line was this good? Despite being saddled with an UDFA in James Robinson, they have maintained the ability to create running lanes. Robinson’s 4.8 ypc to date actually seems sustainable.

Have at it below.

Magary had the right take; this is the year KC turns into Golden State

But for now I’d love to watch them comeback

Tekken down in miami

Yeah, the game was over the second they didn’t put a DB on Claypool anyway

I just turned it on so you would probably be correct.

Sounds like the announcers are Team Fire Jim Schwartz as well 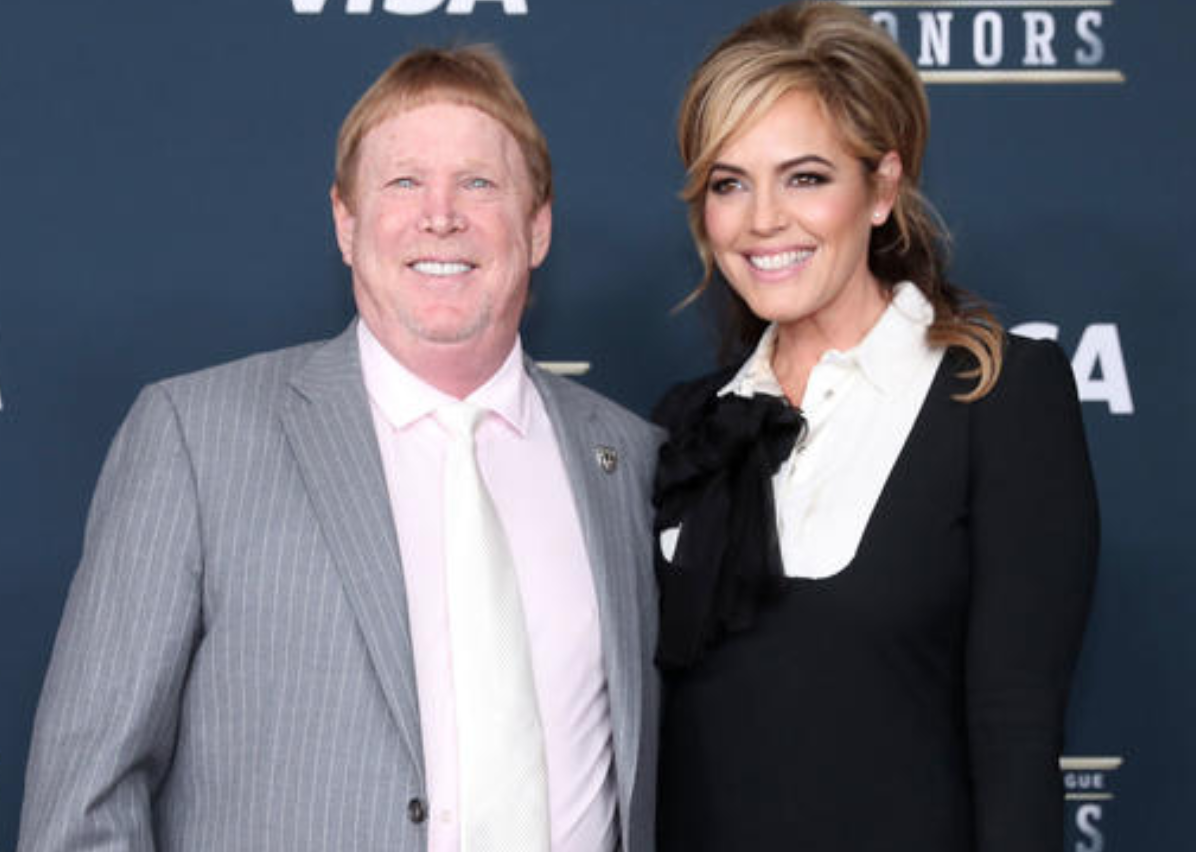 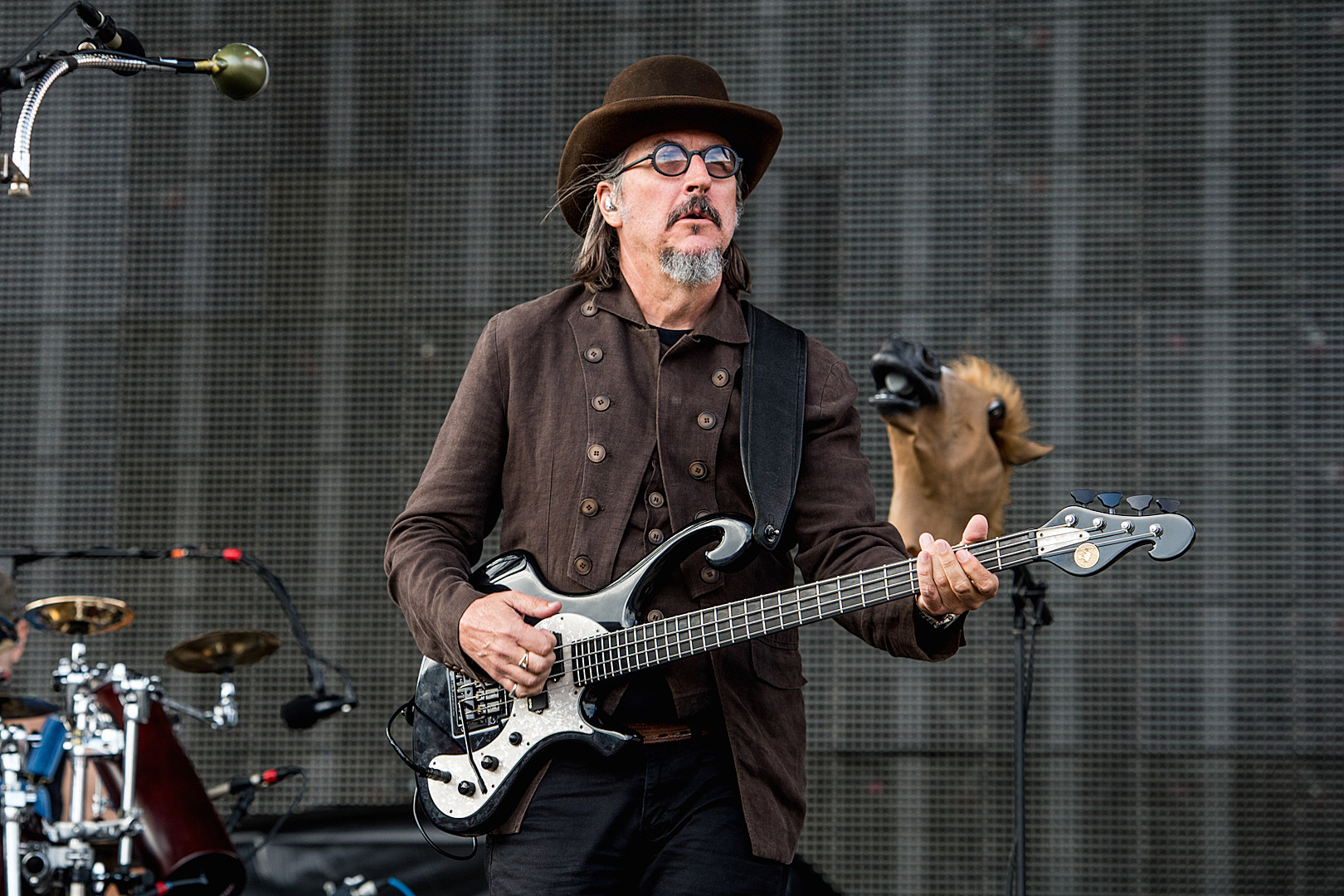 The Maestro
Admin
Reply to  WCS

No way that’s a catch

Lamar Jackson was held to 3 yard rushing , and the Bengals still lost 27-3.

Shoulda had Fulgham kick that one

Bengals kicked a field goal to avoid the shutout.

Washington is gonna have to remove “Football” from their name next.

I bet some of them would good at Magic The Gathering

I would’ve guessed “Team” would’ve been the one to go.

That right, I picked up the Bengals kicker because Matt Prater is on a bye.

Just trash PI calls on both sides of the ball today

His name is mudd

“This Arrowhead crowd makes it tough for kickers.”

“Post Covid, I’ve heard that the decibel level reaches as high as ‘6’.”

If I were good at photoshop, I’d do a shot of Howie Long terrorizing quarterbacks in a pair of Sketchers with Arch Support.

Last edited 8 days ago by scotchnaut
0

Feel so dirty cheering for the Steelers

Can’t be Watt’s fault. He wasn’t injured for almost half the games…

Love watching the Bengals drain the clock down by 27

So the Eagles held tryouts last week for new receivers?

You can stand there and slag me off all you like, but don’t you start talking about how I feel about my beloved Fulgham, because I love ‘im 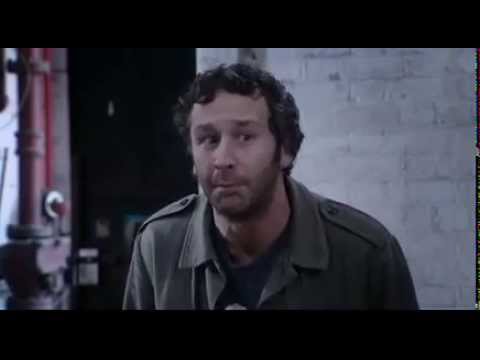