Man, I’m in heaven-the more football nights the better. For those Hot Takers in the media [whispers out of side of mouth] and a few folks on this site, this doesn’t signal the inevitable early end of the season. There was always going to be an in-season Monday Night doubleheader and there will be more to come. Just as there was always going to be a tilt on Tuesday. The only question I had was, ‘how nimble will the league be when things go sideways?” So they’ve gone sideways now and an adjustment has been made. [shrugs]

-The Chief Medical Officer for the league has stated that ‘a bubble isn’t a good idea right now’ because a guy has to carry water for The Shield. I’ve no doubt that ‘bubbling’ right now is logistically impossible so dude has to say that there are ‘potential behavioral outcomes’ that might manifest themselves if the players had to change their routine. File under: gobbledegook.

-I’ve read fan sites devoted to all the 0-5 teams and it’s funny that the ‘Oh well, we’ll just get Trevor Lawrence now’ crowd has manifested itself. As though it were that easy. The team that gets super-serious about it is going to gut the roster for draft picks as we’ve seen done before. Most likely candidate? I’ll go with Atlanta because they’re already 37 mil. over next year’s projected cap and there’s long term moneys tied up.

-Pump the frickin’ brakes on Dalton-sure he performed well vs. a pathetic Giant D but he’s operating behind a line that has 3 starters gone.

-According to PFF Buffalo has the 4th ranked O in the league and Tennessee is not far behind in 8th. Trouble is, Titans have very little at wr right now aside from A.J. Brown coming back (I’m betting) a little too early from a bone bruise on his knee. Maybe keep an eye out for Kalif Raymond-he’s the go-to wr when the Titans go to 3 tight end sets, he’s hauled in a couple of 40+ yarders when they line up that way.

-Buffalo is sitting Tre’Davious White, their shutdown cb tonight which I think is a lovely bit of strategery-the Titans wr corps being what it is, the back-to-back short weeks and the Chiefs being on offer in week 6, well that’s common sense.

-How much does Tannyhill benefit from playaction/play-faking? When he drops back and passes on those plays he leads the league in yards gained at 11.9 yards. When he doesn’t he’s dead last at 5.4.

Have a good one down below.

Power’s been out for 12 hours. Guess I’ll shiver the whole night through.

Have we talked about how the Jets are releasing Le’Veon? Because they fucked up his value so much they can’t even trade him.

Help me. The Dr. Mrs. just asked if we can put some cured meat in the freezer. Can someone point me to an article that explains what the point of curing meat in the first place is?

So you can bill its provider an exorbitant amount

We located the nearest weed store and unsurprisingly it’s in an unincorporated area between Pedro and Torrance. This is the same place where the best massage parlors used to be. Then we discussed combining the two under the same roof.
After a lot of suggestions we came up with the name of “Toke and Stroke.”

(I am inordinately proud of this)

Maybe reverse it and go with “Nugs and Tugs”.

I somehow assumed the game would start at the normal primetime game hour, but I guess it started earlier? Oh well, lookslike I didn’t miss much

I just got home, I thought they would cancel this game. They never cared about the virus, and aren’t going to pretend they do anymore. Good luck fellas! Say goodbye to Grandpa!

Titty and Taco and DonT Tuesday

Here’s titties at a burrito joint 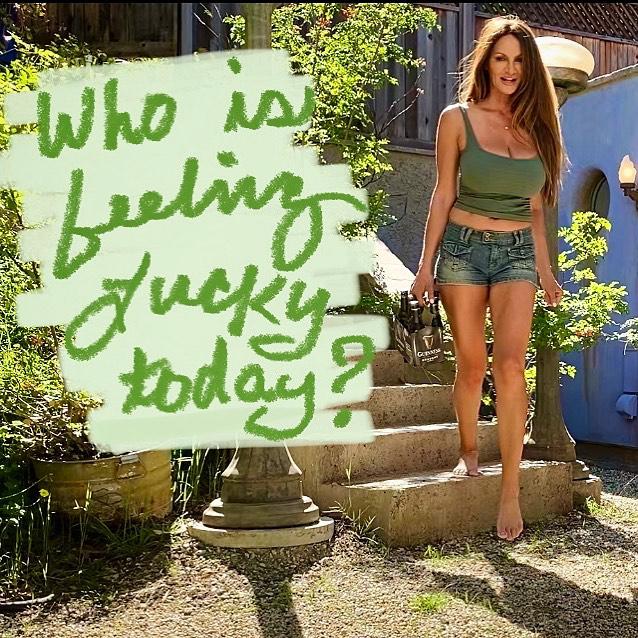 I see they shouldn’t even bothered to let buffalo play

Last edited 10 days ago by BrettFavresColonoscopy
2

Josh Allen looks like he just found out his GF is pregnant. But he wasn’t the father.

So relieved AND angry?

Remember when Chris Rock was young and nowhere near gray?

Yeah, I feel old too.

Also apparently this iPhone doesnt even come with a charger. Apple found yet another way to fuck their buyers 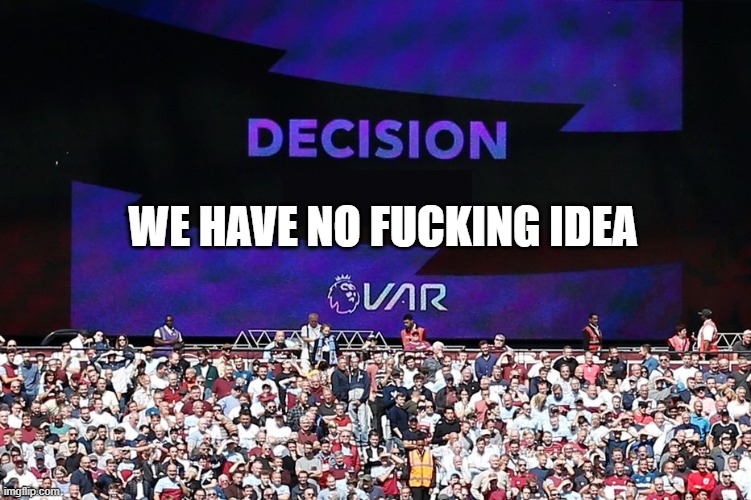 I am the level of drunk and stoned for a Monday night game. It is an hour and a half earlier. This is great.

Seconded. I could get into this. If they did all week, my wife would leave me but at least I would have DFO.

‘Rona gets no respect

I think Don T is running chugging Cristal in his living room.

If he wasn’t before, now’s the time.