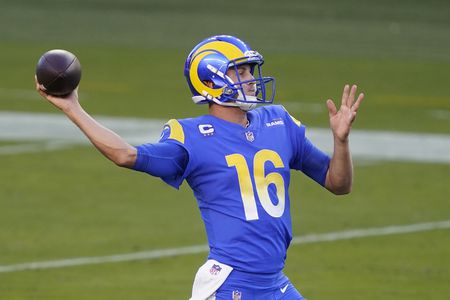 Yesterday was a hoot, wasn’t it? The Sunday Nighter was a keeper and it seems like there’s so much happening it’s hard to keep up. I’ll try.

-Players that have fallen include Dalton and N’Keal Harry (concussed), Dede Westbrook and OBJ (torn ACL’s) and Drake has a slight ligament tear in his ankle.

-Ben DiNucci looks like the starter next week on the road in Philly. It does a heart good to see the Cowboys struggling this hard but I’m rooting for this kid. As a 7th rounder he’s been put on blast long before he’s ready (one assumes) and I hope he surprises. I mean, with two successful throws he piled up more yards on O than Sam Darnold did in the second half yesterday.

-I read the stat-4 yards the entire second half, and had to check it myself. Jeebuz. I noted that I think Dimes isn’t going to progress in his current environment and I don’t think Sam has a chance either. Let’s just scoot ahead to next year-he’ll be under a new head coach, a new coordinator and starting from scratch again. His career is being set up to fail.

-Not so with lover of the long ball Justin Herbert-your very latest QB1 in fantasy. Tyrod, we hardly knew ya. Suffice to say, I think the Chargers coaching staff didn’t know what they had on their hands.

-Baker Mayfield did himself a huge favor by having a huge game and thereby fends off the local media, otherwise known as the Cleveland Wolves.

I didn’t see the Bears going 5-1 but in my defense I wasn’t paying them any attention whatsoever. Are the squonkiest one loss team around? Surely they are. That D can’t carry sub-sub par quarterbacking all season long, can they? Seems like fans are walking on eggshells hoping he catches fire again at some point. I spoke up above about qb’s in bad environments and Goff is my best example of a fella that thrives when there’s a slight improvement in o-line play. Credit to McVay and Co. for not jumping the gun and dissembling the line or buying something shiny on the free agent market. They just TRUSTED THE PROCESS.

I was never a big Rams fan when I was a kid, but for some reason I was a fan of this guy. Even had a big poster. You know they aren’t wearing those hats home. They are fucking embarrassing.

Now a 4th down sack/fumble would do!

Final margin appears to be 1.26

Balls lost by .52 so you did well in comparison.

You would have beaten everyone except Game Time Decision and me this week, so really it’s a moral victory and in no way Pyrrhic!

Last edited 1 month ago by SonOfSpam
1

We both outscored you, so he would have beaten you which I think is the Commutative Property or perhaps Pythagorean. 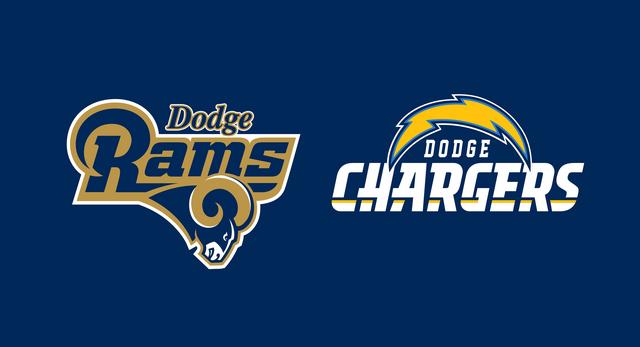 When you said “Dodge City” I thought you were talking about Rush Limbaugh during Vietnam.

Do any auto manufacturers have a “Football Team” model?

The more recent models all come with AC (Al Cowlings) 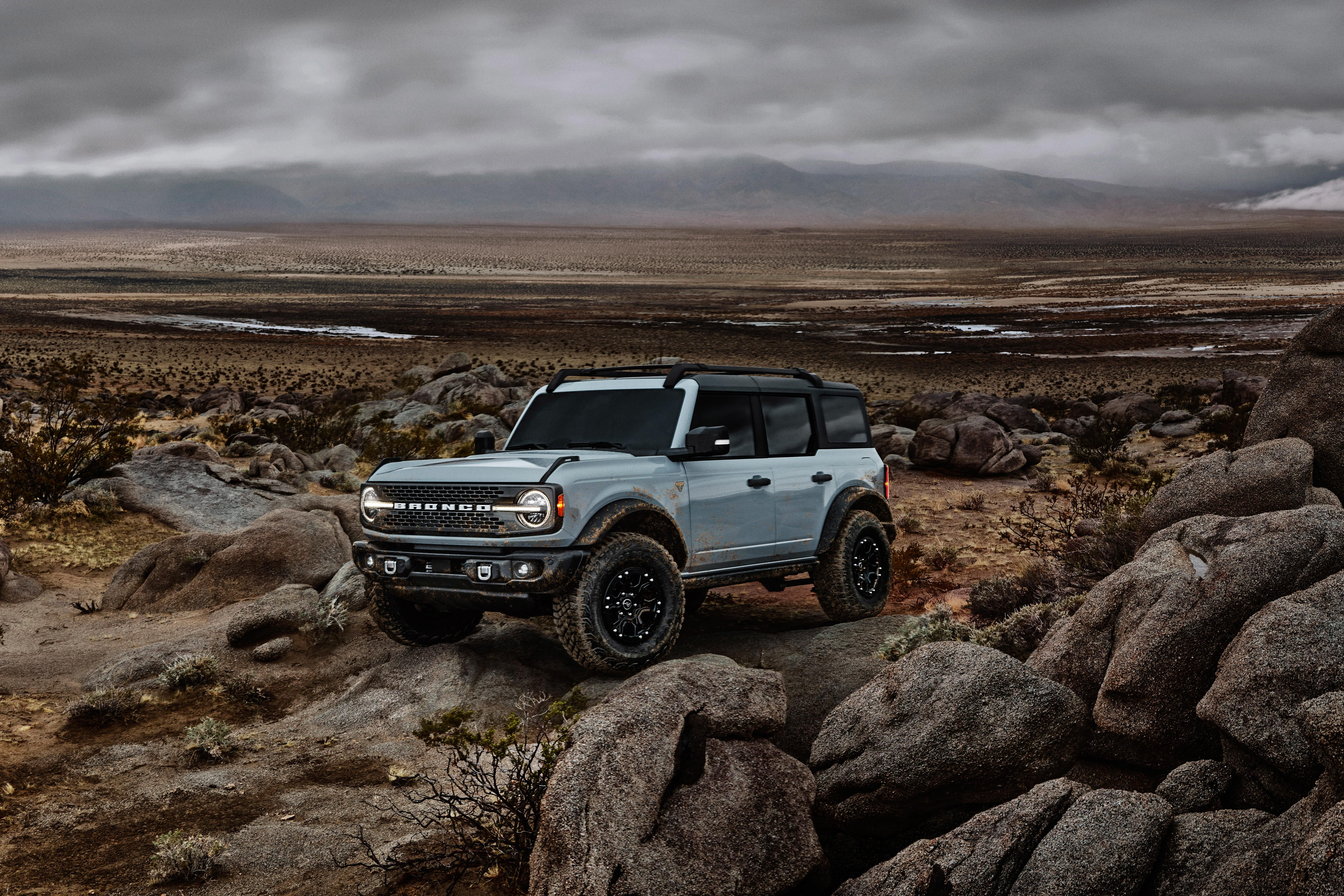 Thanks, Goff, you moron! Your missed handoff just gave a point to the Bears D and Maestro the win in our FF matchup.

He’s playing to win the game.

Don’t blame me, I started Deshaun.

We really have seen some bad-ass punting this season.

I am destroying you by 3 points.

I thought I was completely ded, haven’t even been checking.

Shoulda put it away last night, but Chris Carson got crippled.

If only they had another quarterback. I want to see that guy take an NFL hit and fly apart like a pinata.

bears is a disgrace

BEARS IS NO DISGRACE

rock is back, now in prog form 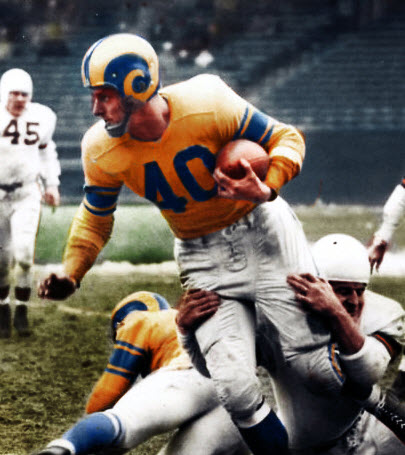 If that ball had been five yards further it would have been over his head, you moron!

Oo, do we get Goff derp and McVay face? That would be a welcome change of pace

Axe body spray will drive them away too

Axe body spray: when you are so sexy but need to be even more sexy for all the ladies.

What’s wrong with this picture?

My opponent has the Bears D

You’re in a hairy situation, to be sure.

Yet Yahoo says I have a 99% chance of winning. Total BS.

Welcome back to the 85 Bears. Our only offense is our defense.