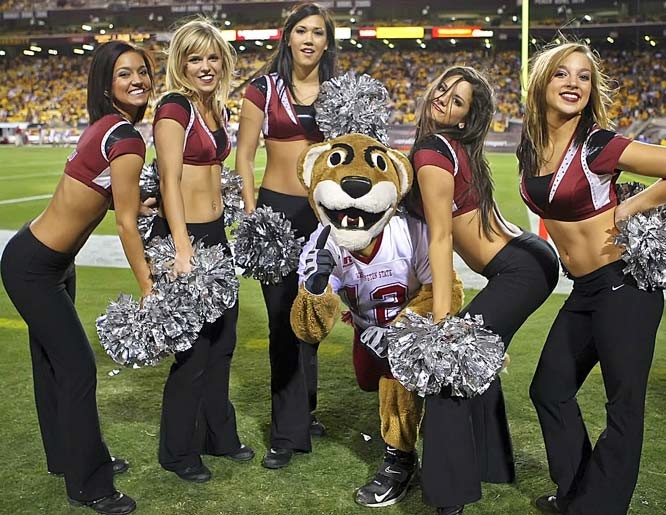 Good morning, fellow degenerates.  Or should I say “bad morning” – given they’s no Lesser Footy to be had.  Good thing Hippo still has his Footy Manager career, chuh chuh!

You’ve also seen 13 of this week’s fixtures – including LSU/Bama – called off for #NuAIDS reasons.  Needless to say, this seems like a harbinger of doom for the playoffs.  Yes, even at the Varsity level.

Here’s the thought that trikes me – playoff “bubbles” make some sense, especially with 7 teams making el torneo from each conference.  You could have Wild Card, Bitches! weekend as usual.  Then, skip a week to get everyone checked into the Conference bubble – hosted by the #1 seeds.

From there, if you don’t have a second NFL-calibre stadium near-ish by, you could perhaps stagger the fixtures a bit (to allow for field maintenance).  Maybe even one each on Sat/Sun/Mon/Tues.  Then, skip another week (so as not to disadvantage Tuesday’s winner) until Conference Title weekend.  I mean, is that really so hard?

You could also delay the JV playoffs for those off weeks in the revised NFL schedule.  Anyway, to me, that makes too much sense to actually happen.  Oh well.

2020 in a nutshell?  Hoosiers going into East Lansing as a full touched down favourite.  They have looked legit when I have seen them play, unlike Sparty.

Almost no MEANS MOAR games remain on the schedule, yet this one is still too sad to move to CBS.  Or even ESPN2.

Welcome to the Coalition for the Enlightenment, Arizonans!  Still, Bear Down FOAR Midterms is likely in for a Troi Boiz hiding.  Don’t that sound sexy??

I don’t get this line at all.  The Buffs looked at least like a competent (on offense, anyway), the Trees still look like ded, stacked lumber.

Both these squadrons are unbeaten.  I have nothing else to say.

Might this fixture be trickier than expected for Quack Attack?  Dread Pirate Mike Leach might not have left the cupboard completely empty, after all.  I mean, gotta watch somethin.’

Oooooh, looky.  Bonus game, with Purdue moving earlier in the day!  Read all about Hippo’s hatred of Florida here.

This late enough for y’all, tweakers??? 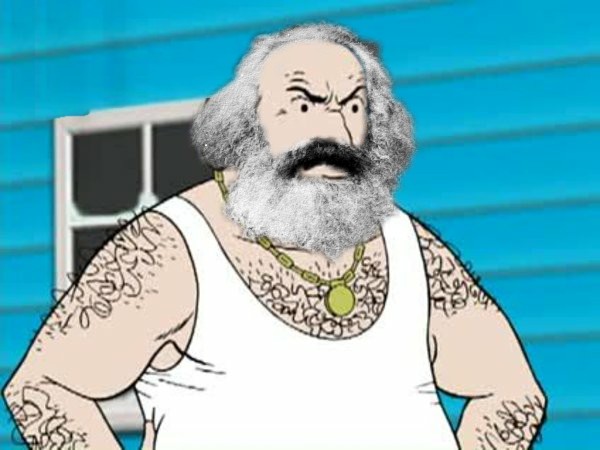 My Xmas present to wifey?

Re-connecting the cable without her knowing and watching Hallmark Christmas movies all day long on the 25th in front of the fireplace.

Still trying to put together the financing to get this one made.

“Slice and Dice: The Mystery of the Vanishing Hoboes.”

I’ve got a long present for her too.