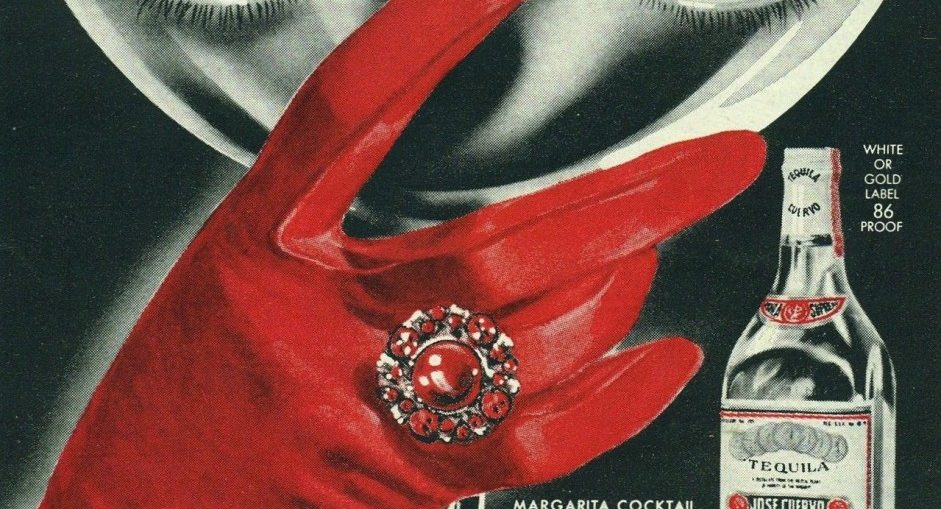 The directors of the post hired to continue writing after the other people had been sacked, wish it to be known that they have just been sacked.

The post has been completed in an entirely different style, at great expense and at the last minute.

Ok, so maybe I wasn’t sacked, and the post is in the same style. But it is being completed at the last minute. At the time of this writing, Seattle and Arizona are about to go into the half.

Last minute mixing and writings are going to be a thing for a little bit going forward. The Sharkbait clan is moving in early January, so al lot of time is being spent packing (gross) and overall moving prep. so the theme in the next few weeks will probably be simple drinks.

This week’s drink doesn’t get much simpler. The 212 consists of tequila, grapefruit juice, and Aperol. Let’s mix!

Shake with ice and strain into a chilled Collins Glass filled with ice. Garnish with an orange twist. 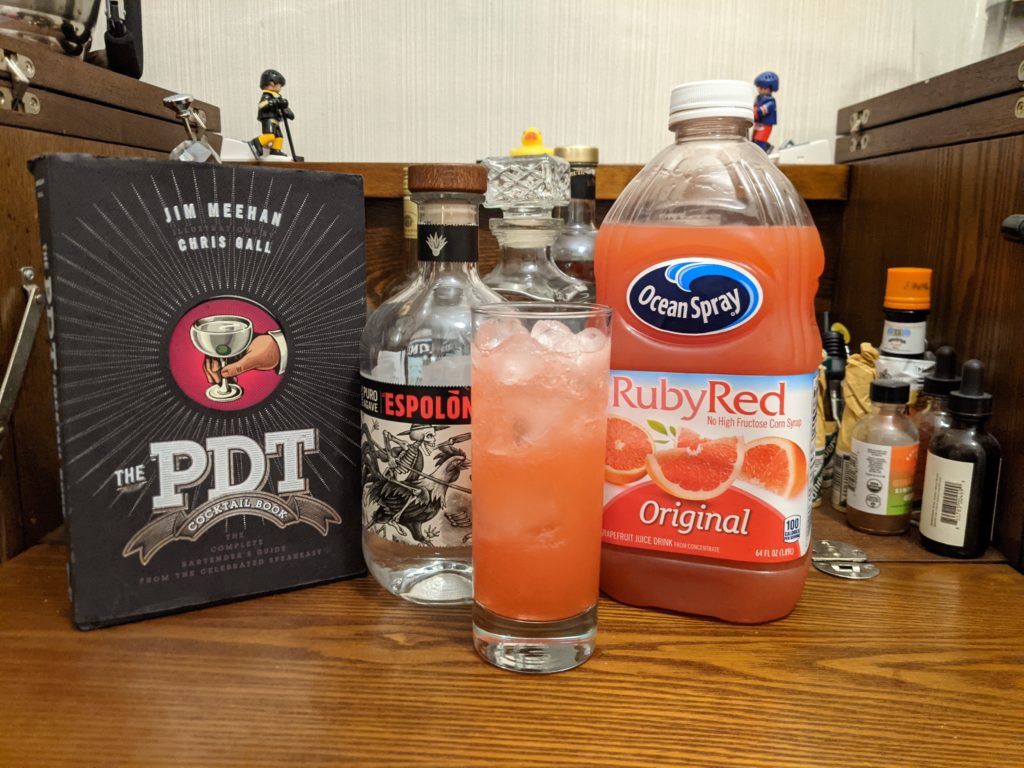 Housekeeping note before we begin. I didn’t have Aperol, so I went with Campari and orange bitters (more on that later), as well as no garnish.The aroma is very light. I don’t get any tequila notes at all. I do detect some sweet tones of the grapefruit that come through ever so slightly.

The sip is very smooth. I get mostly grapefruit to start, before the tequila starts coming in with some earthy tones, and a hint of alcohol flavor. The strength of the base spirit really doesn’t come through more than that however. Of which is not necessarily a bad thing. It keeps the 212 extremely drinkable.

The raw grapefruit acidic bite is nowhere to be found. The Campari and tequila see to that, but it does somewhat creep back in to play after you are finished with the sip. I get a hint of fruity bitter that lingers as an after taste

I think the choice of aperitif may have something to do with muting the tequila. Lacking the Aperol, I did some research on appropriate substitutes. I found that Campari and Aperol both share some basic flavors (mainly rhubarb) that contribute to their bitter tastes. The biggest difference I found is there are burned orange notes and other orange flavors in the Aperol. Lacking that, I halved the Aperol to half an ounce, and added 3-4 dashes of orange bitters. I gambled that the orange flavor would be an asset and I was correct. I do want to try this as Jim Meehan intends you to. But, if you have Campari, but not Aperol, all is not lost. My substitutions proved to be a winner.

Sharkbait
Sharkbait has not actually been bitten by a shark, but has told people in bars that he was for free drinks. Lives in Boston, married to a Giants fan, he enjoys whisk(e)y, cooking, the Rangers, and the Patriots.
Subscribe
Please login to comment
11 Comments
Inline Feedbacks
View all comments

Fantasy football question:
would you start Taysom Hill or TJ Hockenson as your TE?

went to get a covid test and the guy asked me if it was my first time. i said no and he said “Welcome back” like we were at a steakhouse

what do you get for free when you fill the punch card?

Aperol is the Thin Mints of aperitifs

To be clear, that means it’s garbage and too many people think it’s great

I’ve never actually had Aperol. Not even in spritz form

I think it’s fine but overpriced for what it is.

I don’t have a strong opinion about Aperol or Campari, but I like frozen Thin Mints.

/jumps out of boat