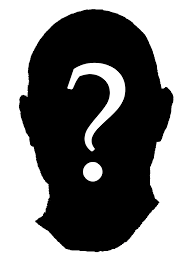 I’m talking about Saints running backs and Agatha Christie of course. If you’re looking for “If this happens, then that happens” playoff permutations you’ve come to the wrong small football-watching site. You’ll hear enough of that over the course of any game you watch and they’ll most likely get it right, unlike me. I’m only good for snark and semi-tepid taeks.

Before we head into the football, a shoutout to the soccer monkeys on the site that slowly get things going on Sunday mornings. If commenting early, try to use “cheeky”, “c-word”, (just can’t get used to that one, likely never will) “guv’na”, “crikey” and “penno” in your typings. It makes them feel at home.

As odd as it may seem, these two team’s trajectories make this the “must-see” AFC East tilt going forward. Will the Bills rest some players, given that they’re nestled into the #2 or #3 spot? I looked around but could find no confirmation.

Rashawn Slater or Ja’Marr Chase’s new team is going to get the ever-loving puss whomped out of them today by a Baltimore team that is “on form” at just the right time.

Cleveland is in the classic “win or go home” spot but has closed their facilities three of the last four days. Dudes that won’t be playing due to Covid include 2 starters at lb, one at safety and another at corner. That might not be as big a deal because the underwhelming Mason Rudolph is under center. This game, much like Ben’s penis, is going to be weird, ugly and off-color.

Dalvin is out due to his dad’s unexpected passing so Abdullah and Boone get the honor of closing out a forgettable season. I’m guessing there will be points scored here because these D’s have been waving the white flag all year long.

I read somewhere that Belichick’s coaching record without Brady compares quite favorably to Rex Ryan’s. Ha! Don’t feel too bad for the Jetskis-they still have the 2nd pick in the draft, the Seahawks 1st and 3rd, the Giants 3rd and 5th, a ton of cap space and a soon-to-be ex-coach wandering the sideline making strange expressions.

She’s another one of them ‘must wins’ for the Giants, a team whose D has 2 sacks and all of 6 qb hits the last three weeks. Guh!, I say Guh! This is why the return of Kyler Fackrell and his 3 sacks is viewed as good news. Jeebuz Christmas! I’ll be hella scared of Dallas next year if they draft nothing but defenders but they won’t, so I won’t.

The “Is this *blank*’s last year in *blank*?” articles are already coming out and I saw one that inserted “Matt Ryan” and “Atlanta”. The thing is, he didn’t play that badly, he’s still 35, (getting there, yes) his contract makes him near untradeable right now and the new GM/Coach will want stability at the position while likely reaching for Wilson in the first or hoping that Jones, Ridder or Trask falls to them in the 2nd or 3rd. So no, this isn’t Ryan’s last year in Atlanta, dummies, it’s his second-last year in Atlanta.

One of my better TED Talks, thank you for saving the tomatoes in your pockets for the next speaker.

Hey guys, who wants to tell me how the Cowboys game ended?

Juuuuuuuust kidding. a) I already know and b) everyone wants to tell all the Cowboys fans they know how that game ended.

Last edited 24 days ago by Unsurprised
1

Probably in Dallas, but no sane Cowboys fans had any expectations for this game. No matter how the game ended, Philly was going to roll over for Team like my dog asking for a belly rub, because the only thing the Eagles like more than winning is screwing the Cowboys and Giants.

Honestly? I respect the trolling.

Oh! Is today the only day of the season that both networks have two games?

Now I want to open a pizza place and call it Greasy Pizza Time.

If I can get it into a college town, (assuming kids ever go back to campus), I’ll be able to retire in two years.

So, in the days of the PS2, I had Madden 06. And in my Superstar Mode I was a WR for the Browns, who IIRC went 12-4 and won the division (I simmed most of the season games). We were romping in the division round and my receiver had his 2nd or 3rd TD of the game.

Now my PS2 was getting up there and had occasional disc read errors because the laser reader was fucked. So I saved the game to be sure. And this was right when the reader decided to quit out entirely.

So long story short it corrupted my save file. Fortunately my GT4 file remained okay, but as I don’t have a PS2 that’ll remain around 60% forever. That game was immense.

Well I am all out of sorts and questioning what just happened. Such is life as a Giants fan.

WOOHOO, I’m perfectly happy to root against Team today in order to get the 6-10 Gi-ANTS into the playoffs! 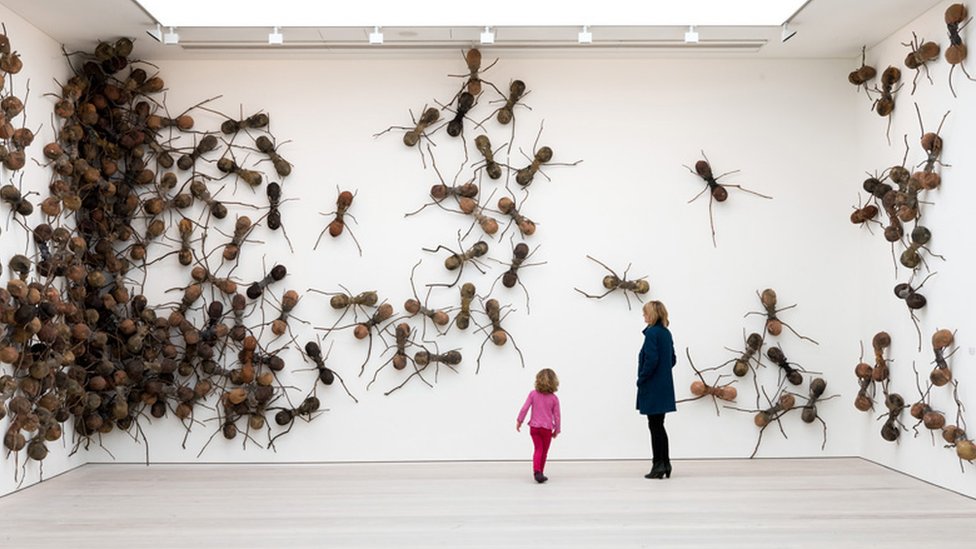 I wonder how many nights of nightmares the parents had to deal with after this visit to the museum. 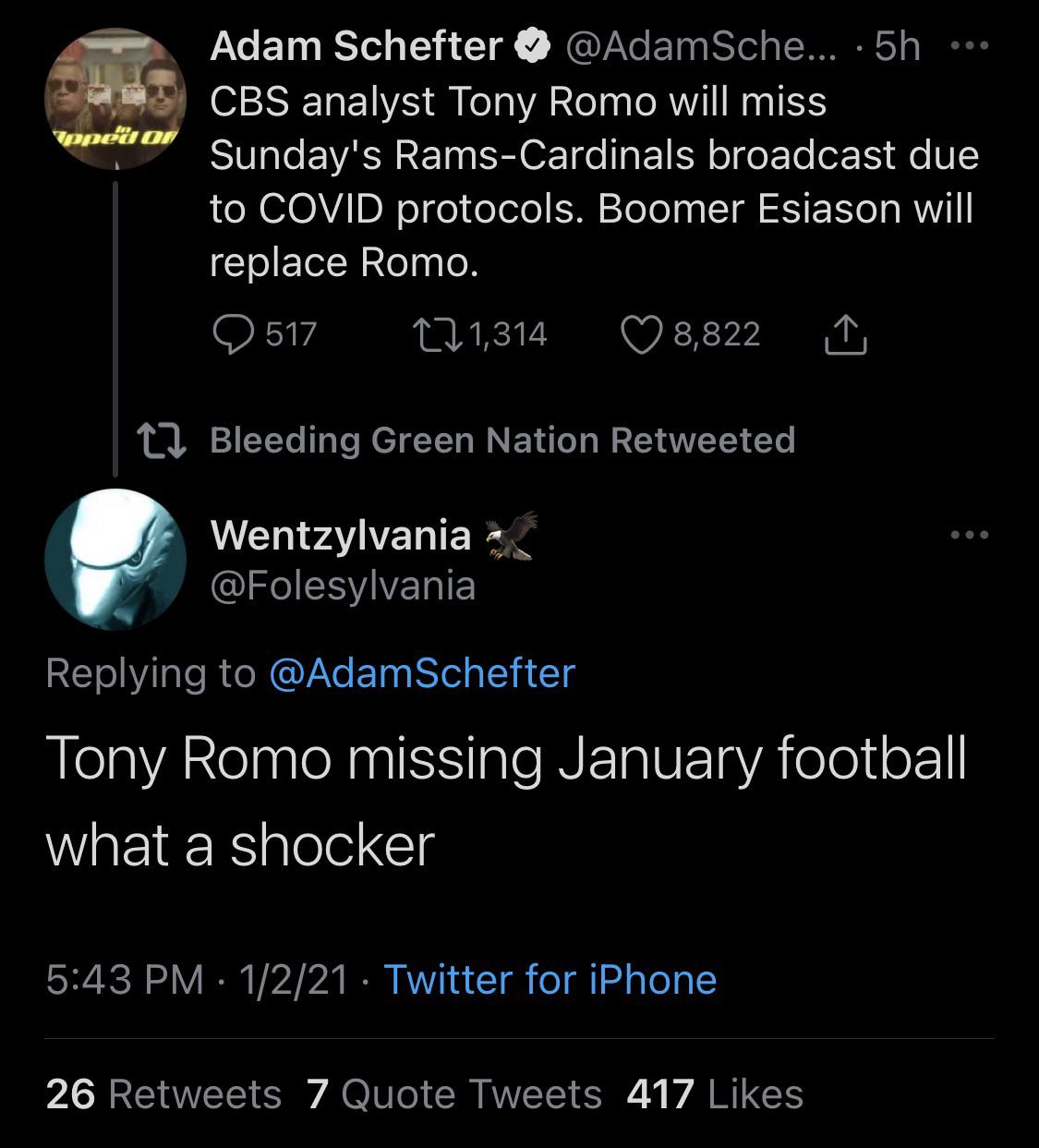 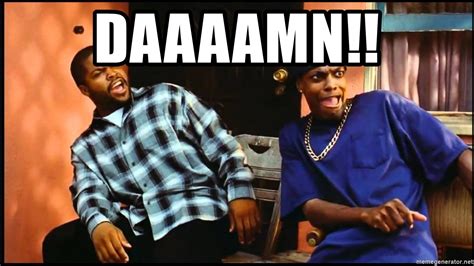 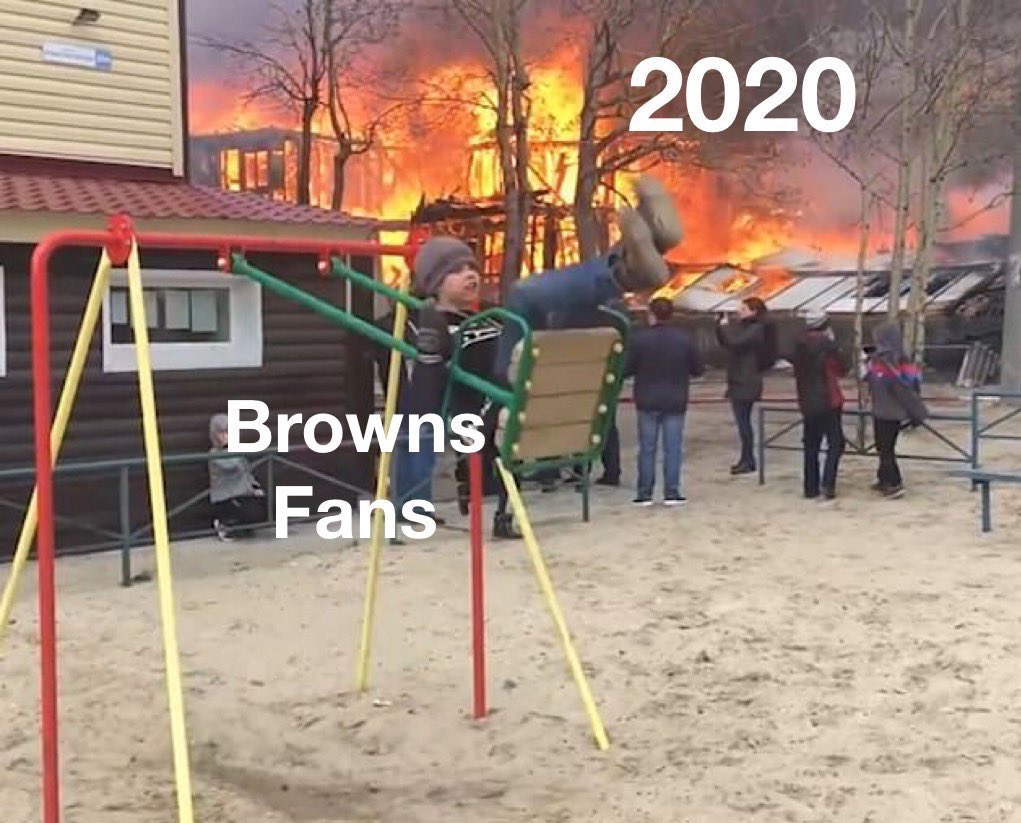 It was always going to be a skin of the teeth win by the Giants.

Gotta get solomonic up in here, cut the football in half and grant both the Cowboys and Giants get one of the halves. Both teams put their offenses on the field with their half footballs, and any scores will be worth half the normal points

I am truly blessed to have tuned into this Giants-Cowboys game.

He just realized he’s been the Dallas HC this whole season.

“These wings didn’t come with extra dipping wings to dip my other wings into!”