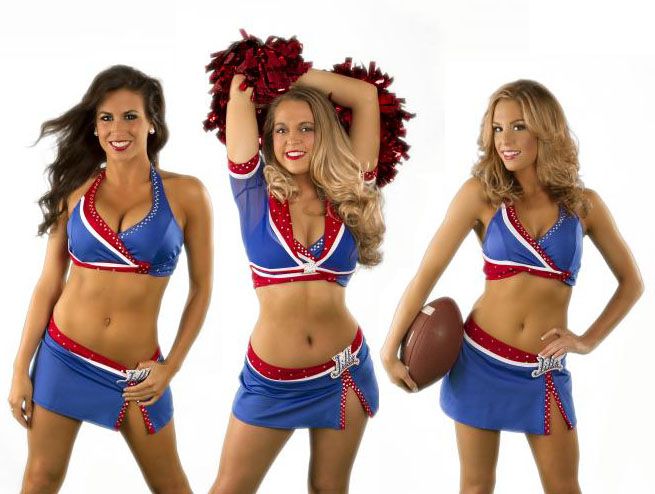 Good day, imaginary peoples.  It’s REALLY here.  The day we gets a TRIPLEHEADER of Wild Card, Bitches! action.  And it happens again tomorrow!  We just needed a world-wide pandemic to make it real.  [slaps #NuAIDS on the ass, HARD!]

But first, we have a wacky Lesser Morning, with pretty much every match on ESPN+.  I mean, nobody really gives a fuck about anything but Everton hosting Rotherham (7:00, fuck a duck, this gon’ be a long day), but still.  Clubhouse favoUrites like Mighty Whitey (away to QPR, 10:00) and Arsenal (home to Barcodes at 12:30 – tough draw, that) get they swerve on.

With nobody in the stands, anywhere.  That “2,000 maximum” phase was short-lived, indeed.  Really sucks for some of these minnows, for whom this would have made their entire budget (like Marine hosting Spurs tomorrow – would have been the biggest day in club history).  But alas.  At least we have something on TV at all, to keep people sane, and not, I dunno, trying the most lame-assed palace coup in history.

That sound you hear in the distance?  Tis Rev. Mayhem’s anxious colon.  What a day for the table smashers of WNY, led by Brokeback QB.  Yes, the strapping young Wyoming product who simultaneously found both accuracy (even deep ball varietal – PHRASING) and the ability to read defenses.  Hey, we are all near impossible to surprise by now.  Just go with it, and enjoy the ride.  Stefon Diggs taking the primary role has allowed Bleeding Kansas to run free behind enemy lines, and even Cole Beasley has a productive role.  They still don’t give Devin Singletary enough touches, but makes very little sense for a dumb ass like me to nitpick a 13-3 squadron’s strategery.

Now, before you bet the inheritance on BUF, mind that the Humps have a pretty good pass defense.  Some of the smarter analytical folk have wondered whether same can really hold up against ELITE opposition.  And as strange as it may seem, that is indeed the state of the Bills’ passing attack.  Not much from the TE position, though.  Will that allow the Indy secondary to properly bend without breaking?  I doubt it, but that’s their chance.

On the other side, you have Indy’s not-so-secret-weapon, in perhaps the League’s bestest offensive line.  People talk about defenses winning championships, but that’s just ’cause it’s harder for the layman to fully appreciate dominant OL play.  Yes, it was against the Jags, but in Week 17, Jonathan Taylor busted out for 250+.  He won’t get that much today, but I’d still look for him to get 30+ touches, and if he creeps over the 150 mark?  We just might can has game.

Time of possession will also be critical, or that Humps pass D will fade in the second half.  And you really, really don’t want Old Man Rivers trying to go all Air Raid out there.  Outdoors.  In Buffalo, NY.  In fucking January conditions.  The Laserface rosary beads will be all about a Game Management Scenario, buhlee DAT!

In case the announcers for the next game forget to remind us — Beastmode is 10 years old!

I think I need to change my tighty-whities. That was so good.

Colts with Watson would be murder.
A running QB would have won it there for Indy.

Guess this has been a bad week for attempted Reich comebacks.

Just realized that Duchess probably put this thought into my brain with a Twitter comment a while back, so I guess credit him with that if he ever wanders back in here.

“Comeback? I’ll show you a comeback.”

That’s nice work by #23. Basically volleyballed the ball straight down to the ground.

Also, fuck the announcer for suggesting that he *didn’t* make the play against Nuk. That was a perfect catch; there was literally nothing within the rules he could have done to stop it.

FLOAT of the century coming up!

Fortunately, Buffalo has never been screwed over by a replay ruling before, right Brett Hull?

What the dick just happened?

The NFL home office called the refs to get them to fuck over the Colts the way they’d fucked over the Bills two plats before.

I mean, I would have gone with just getting the call right after a 15 minute replay, but that’s just me.

Well, Rivers often prays for help from above, this time he got it.

Gosh, I hope they don’t turn to alcohol to address their anger.

Goddamn I hope this hangover goes away before the Seahawks game. I’m too old

“He’s up before the touching occurs.” 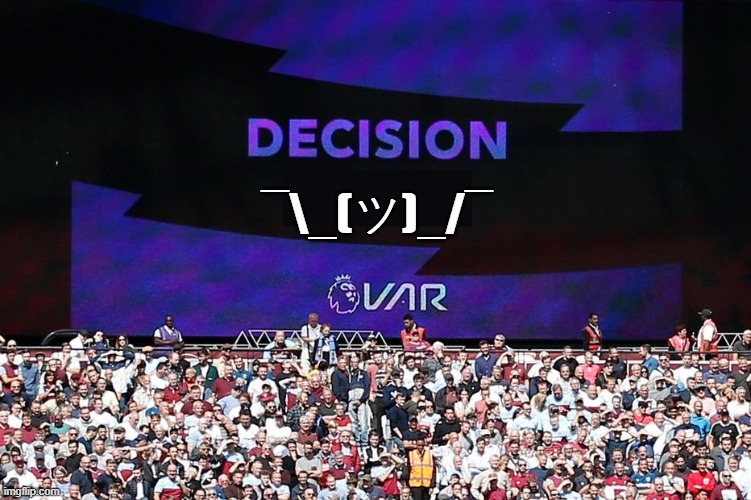 That’s a smart timeout by Buffalo