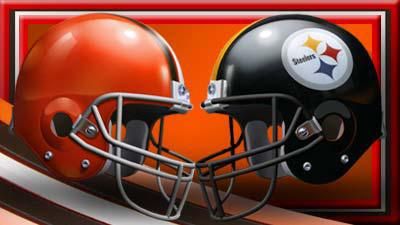 Didn’t these squadoos just partake of one another a week ago? Anyway, should you wish to know just how badly Cleveland is screwed going into this tilt, read below.

-I still can’t wrap the old bean around the fact that Cleveland is 11-5 and not 8-8 or so and barely scraping into this game. Well, the last part is correct, but still.

-Coach Stefanski is down and out so Alex Van Pelt will get the play-calling duties. This actually could turn into an advantage if the guy isn’t way in over his head. He should have slightly different tendencies than the boss. The honor of prowling the sidelines goes to some special teams co-ordinator fella by the name of Priefer. What does I know about him? He hates headphones and he coached a game for the Vikes back in 2016 when Zimmer had emergency surgery.

-Ben’s short passing game should be enough to get by this week but doesn’t bode well for next round. If he has toss longer throws beyond 10 yards he’s just as effective as the likes of Lock and Minshew. Ewww.

-Ordinarily the Steelers d-line would tear the opposing unit to shreds with blitz packages and such but this Browns o-line is among the very best in the league, equally adept at both run and pass blocking.

-They will be missing Pro Bowler Joel Bitonio as well as their best cb, their 2nd-best cb and possibly their 3rd-best cb. Also not playing is their 2nd-best pass rusher. “Hey Browns, congrats on making the playoffs, now just attach these 10 pound dumbbells to each of your ankles and away you go!. GOOD LUCK!”

-If there is prayer for Cleveland it would appear to lie in the run game. If they can control time of possession and field position (as the Colts did yesterday) they can make this their game.

-It would actually be better for the league if the deeply-flawed Steelers would go down tonight instead of next week. That way a national audience could see a Browns team that isn’t missing a huge number of its moving parts.

No Nickelodeon this time. How about the Golf channel? 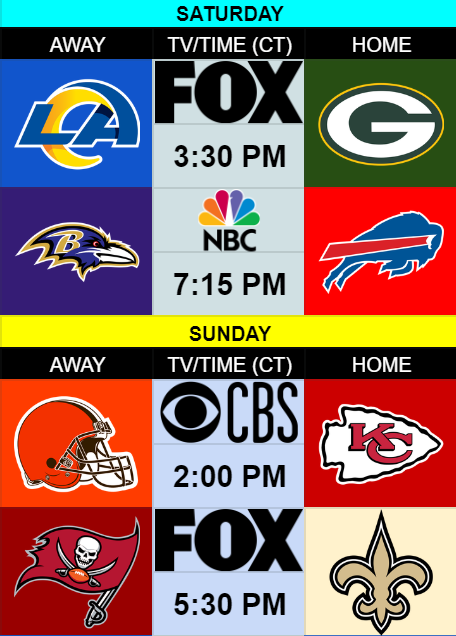 Tampa gets an extra day of rest. Good news for the Brady molting cycle.

I wouldn’t mind Mason Rudolph getting the starting job. He fills Ben’s shoes, the “Hope he gets sacked 30 times” shoes,

I mean, we still piling on, rite?

It will take a lot of piling to cover that mess. So yes.

Now, now.. Don’T’ya think that if the shituation was reversed the … oh,wait … it’s the Yinzers… I think it’s again time to

Someone please gif sad Ben. It’s all I need from this season.

Someone can just photoshop his face on to the Sad Keanu meme.

My only regret was that this season happened with no fans. I would’ve loved to watch Heinz Field revolt on the Steelers like the GOP and most of his followers revolting on the Orange Dingleberry.

They would have rushed the field demanding a recount

And killed the stadium security guards by beating them to death with fire extinguishers.

I mean, they’re shocked that the Browns managed to #StopTheSteel

Some are because he admitted Biden will be the next President. Some aren’t because they are grasping at straws.

I’d post a link, but we don’t need both our computers on a FBI Suspected MAGA Terrorist Watchlist.

Last edited 8 days ago by Redshirt
1

Especially me, because I am on a Dept of Defense computer….

Don’t you own your own computer? A laptop or a tablet even? You seem to be employed and they aren’t that expensive.

Next week, I hope my team bitchslaps the fuck out of Mayfield. Fuck that guy.

Of the six games this weekend, this is the only one that really ended satisfactorily for me. Didn’t give a fuck really about the other games, though I would have liked to see TEN prevail over the Randall Flaggs. I always root for the underdog, unless they are playing MY team, who didn’t even make the playoffs this year, to many DFOer’s satisfaction.
I hope the Browns win the fucking Super Bowl.

If they get past KC, they might. Part of this game with Big Ben and the Steelers laying an egg. I don’t think the Chefs will do that.

But KC could become complacent and overconfident. That’s my hope.

On the plus side, Mike Polk, Jr. is going to be hilarious tomorrow.

Rapist needs to retire tonight, but it won’t happen. 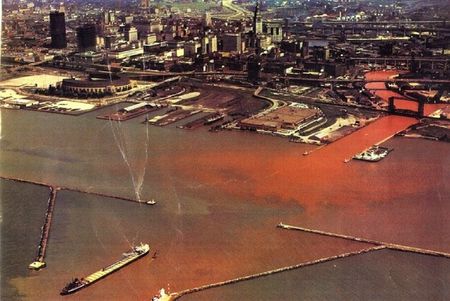 You fools! You’ve messed with the natural order! – YouTube

Pittsburgh was told this day would never happen 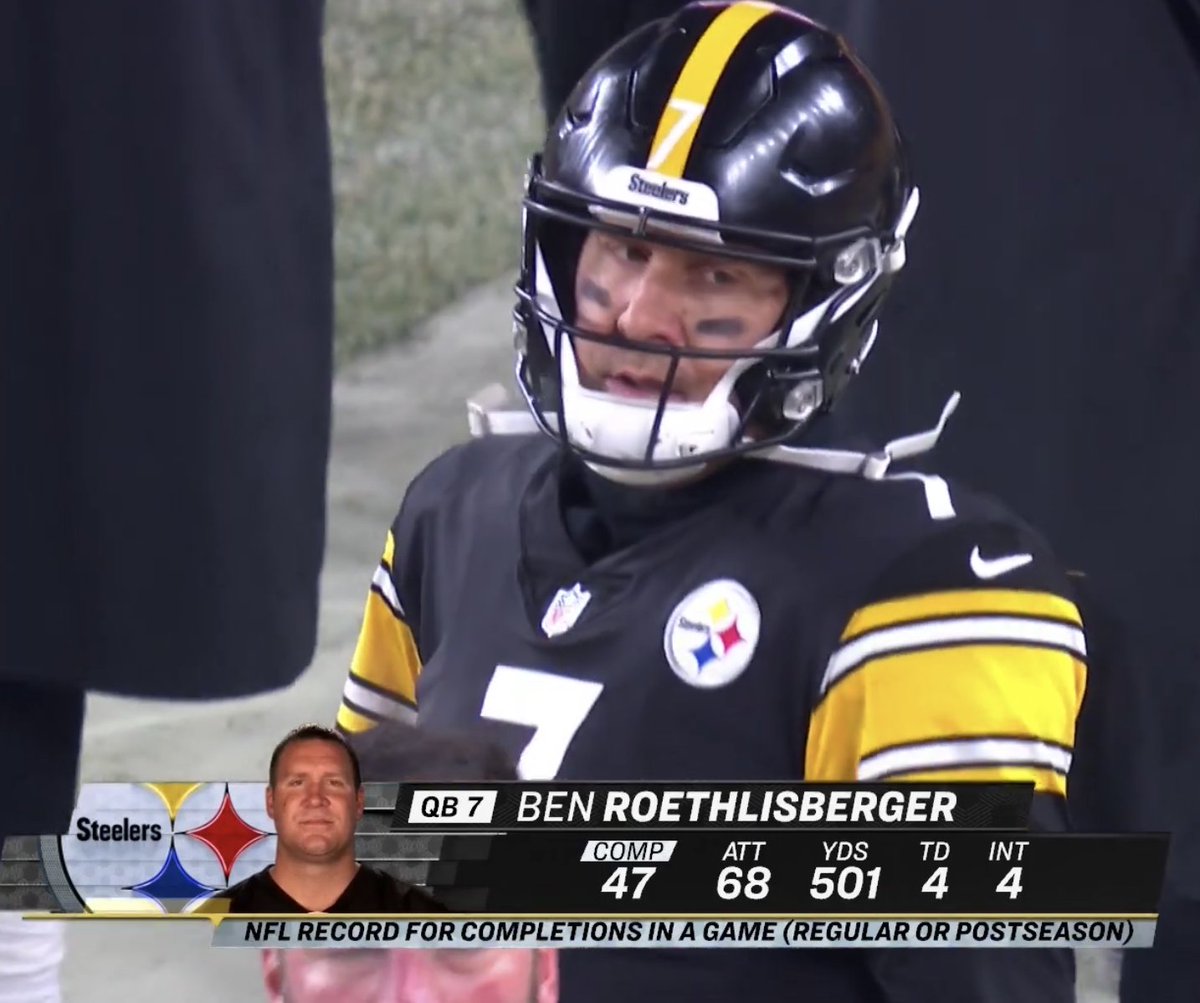 i remember a “lolnfl” image from the old site:

ben sitting out the game, appears to have Ipod, and in big white text its the lyrics to “ballwithaball”

i miss lol NFL, stupid as it was

Clevelanders burning down the river tonight!

And now, takes from Senor’s gig:
“Come on, it’s been an hour and a half, why aren’t they out yet? It doesn’t take that long to consummate the marriage, it’s their first time, it doesn’t last that long.”

If Pittsburgh wins this, its proof that God is a Steelers fan and/or hates Cleveland.

Pittsburgh didn’t pull it off, but I bet God still hates Cleveland.

If Pitt somehow pulls this off, the entire rust belt will run out of booze tonight

Isn’t Cleveland a part of the Rust Belt as well?

Although we will now find out!

Progressive Insurance HQ. Some other big office. Rust Belt kicks in around Akron.

was there an injured brown’s player?

Everyone make a note of this game. Either its going to fall into history or drunken, despondent Browns will be looking at it while crying.

Cultivated for over a half-century. Come at me!

bens arm is just gonna fall off at some point

Last edited 8 days ago by Brocky
0

Given the vascular problems that would lead to a grey dick, that might not be the only appendage

He needs to look into acupuncture.

Pittsburgh’s strategy all season was just have Ben keep forcing it.

they are Philistines, going for two