A very slow day today, as the US had President’s Day & Canada has Family Day. Fortunately, America’s 45th president has combined the two into one.

Although the St. Louis plaintiffs seek reimbursement for wasted expenses arising from allegedly futile efforts to keep the Rams in St. Louis, the case apparently also will attempt to recover a slice of the enhanced value of the team resulting from a relocation that the plaintiffs believe happened in defiance of the NFL’s applicable rules.

I hope you enjoyed your respite, for tomorrow is the drudgery of starting a four-day week.

Beerguyrob
A Canadian man-child of indeterminate age, he stays young by selling alcohol at sporting events and yelling at the patrons he serves. Their rage nourishes his soul, and their tips pay for his numerous trips to various sporting events.
Subscribe
Please login to comment
88 Comments
Inline Feedbacks
View all comments

A buddy of mine made a spinner like Garfield has up top. It was adapted from some 60s board game. He had a lot more different choices that the spinner could land on from Garfield, like: Brush Teeth, Have a Cigarette, Make Coffee, Get Stoned, Go Back to Bed, Do a Bump, Have A Beer, etc. The first time I saw it I cracked the fuck up.

Not my best work.

I was with you until the chocolate bitters

That’s way too much. Tequila and mezcal should not be mixed. That’s like putting Irish whiskey and Scotch in the same cocktail along with Irn-Bru and a wedge of orange.

I think we called that a “Suicide” when I was younger.

That’s what we called it when you went to the local pizza place, ordered a drink, got an empty cup, and then filled it yourself at the fountain with a little bit of everything that was offered.

My first experience with a Suicide was when you went and bought a snow cone from a snow cone/raspa vendor and specified you wanted a little bit of every flavor in there.

Just ordered some fancy cocktail syrups, and picked up some blue gin recently. I really ought to get my ice maker up and running again and make myself some interesting cocktails

My fridge has a built in icemaker, but I have turned it off and make my own ever since I bought these. 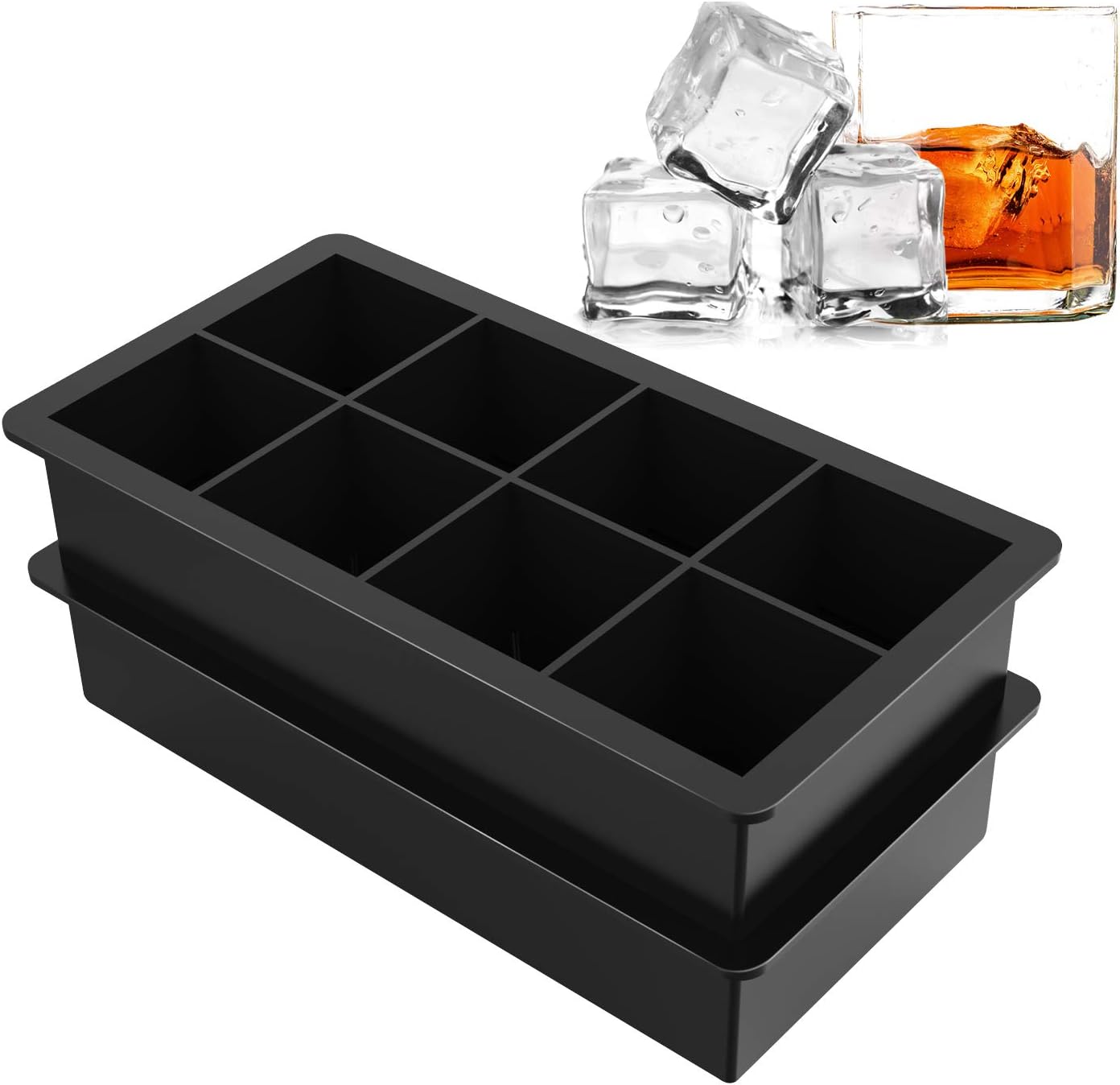 I don’t have room in my freezer for trays. At the moment it’s kind of hazardous just to open the door as you’ll probably be attacked by a bag of dumplings or a stray apple tart

They do make 4-cube trays for dorm-size refrigerators… 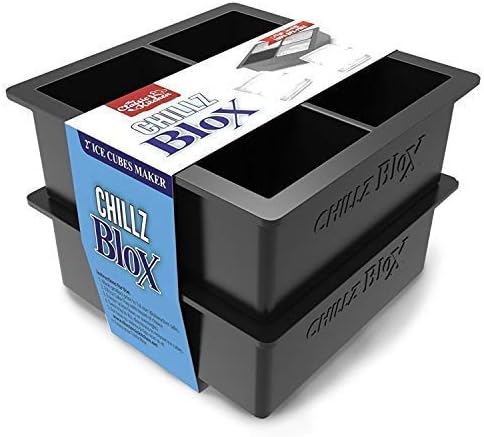 If they make a version with a lid so I can wedge it sideways into an available bit of space then maybe, but even then it’ll get taken out when I need the space for something perishable. To be clear, the issue here is not the size of the freezer, it’s the amount of stuff I have in there

Looks like another instance of “If you can think of it, somebody else probably already has.”
https://www.amazon.com/Kootek-Silicone-Reusable-Flexible-Beverages/dp/B07BWH7LR6/ref=sr_1_6?dchild=1&keywords=giant+ice+cube+tray+with+lid&qid=1613452563&sr=8-6

You know they also make nylon ones (basically a partitioned bag, which you fill up and tie, so it doesn’t leak) that can be jammed into any free space you may have, right?

Since I can’t exaclty edit ^ 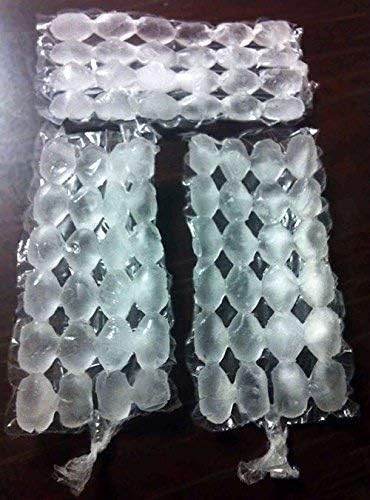 Though ^ can be also be found in basically every grocery store here (well, at least Sweden, Ireland, the uk and Germany über alles! )

Or, and hear me out, you could just grab that gin and drink it straight from the bottle like a true DFOer.

So I’ve been seeing this cat food ad where this woman is sitting reading a magazine with a gray cat sitting over her shoulder.
In the background you hear her daughter holler “Mom, I fell down!”
Woman says “Get a bandage.”
Daughter says “I’m bleeding!”
Woman says, “Get two.” And then feeds the cat.

Someone needs to call Child Protective Services on that fucking bitch.

Cats always land on their feet, children do not. Advantage, cat

Cats are unable to open cans of cat food, though. Advantage, opposable thumbs.
Also, cats won’t land on their feet if you attach a diving weight or two to their back.

I’m having deja vu — did we discuss this before?

It’s a son though, isn’t it? And I’m totally on the side of the mom. The cat is adorable, and who wants to get up from reading on the couch just because some whiny kid has a boo-boo?

Maybe. I thought I brought it up on another site, but maybe I drunkenly did so here as well.
I dunno, I’ve never had kids or cats, so I guess my opinion is invalid. 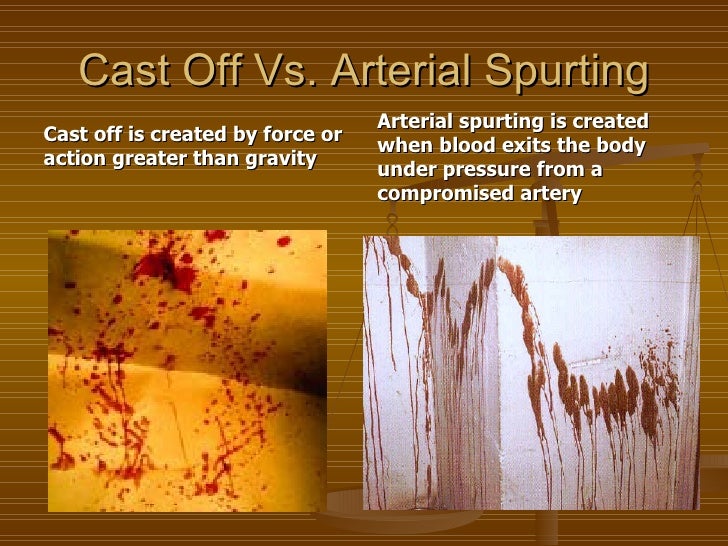 From the Ed Gein School of Medicine.

I bid an A G Spanos project today.

Can you put in a tiger trap for Low Commander?

I had big plans to catch up on work today when there were no meetings. Spent the whole day napping and icing my back. It’s hell getting old.

That’s how every work day starts for me. Usually at around 4 AM.

https://www.youtube.com/watch?v=9-ExKYM5xQY
I got to see this in the theater when it was released in the US, it belongs in any proper zombie movie marathon

There’s an early BOC tune for every occasion.
https://www.youtube.com/watch?v=2vdsUDNpM54

I turned off Raw during dinner, and now Twitter is saying there’s a Ric Flair pregnancy angle. Oof.

Something along these lines?

The “Breaking” news on the NHL page of yahoo! sprots is… that you can now watch the NBA online. Pretty cool.

Right now I’m about killing time so it gets too dark for me to go out and harvest some kale, because I do not like kale and I don’t want to eat any of it.

If you don’t like it, why are you growing it?

Zombie goat could work too 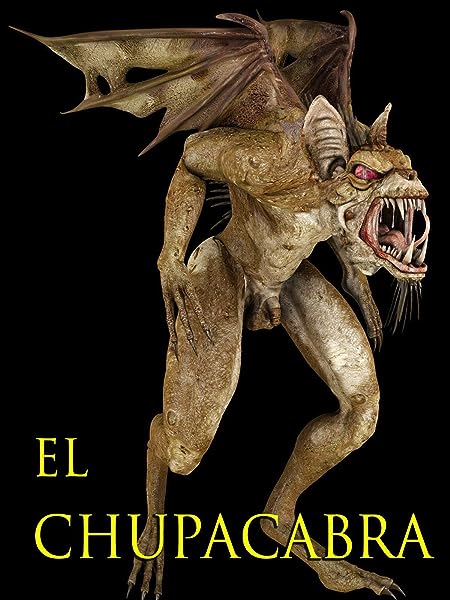 Donate to a food bank?

I can’t even get my neighbors to eat any of this stuff.

I’ve made good pesto out of kale before, walnuts instead of pine nuts and chuck in some raw garlic, puree with olive oil

I’m starting to feel guilty that I had to put on flip flops to go to my CVS which is within Los Angeles walking distance (which, as any Angeleno knows is REALLY close) and they have a full selection of wine, beer, and liquor. 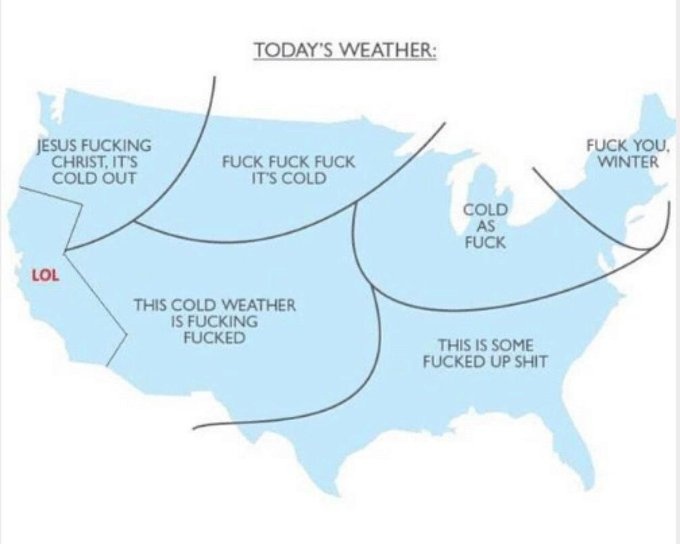 Pretty much, although you can add South Florida to the LOL column as well

They have their own column, it’s under “Let’s unmask and party!!!”

Everyone knows you can’t catch anything until after midnight, it’s in the Bible, duh!

You’re also not supposed to get the coronavirus wet, very important!

Utter shitshow in Yinzburgh right now. We had five inches of snow overnight, then a lull. Now, it’s sleeting, and they’re saying an inch of ice by 07:00. I guess that means I won’t have to take Lil’ WCS to school.

My cousins lived on Elroy Ave in Brentwood. Back in the day it was one of those brick streets on a really steep hill that are a fun feature of the Greater Pittsburgh area. It was a spectacular shitshow when there was an icestorm!

“John Wayne was a fag. I installed two-way mirrors at his pad in Brentwood, and he came to the door in a dress.”
Wrong Brentwood, I guess.
https://www.youtube.com/watch?v=-uv_WGEHr4I

Curious what sort of crazy rich person would go for this sort of yacht. If you can’t see in the picture, it’s flying an Iron Cross flag 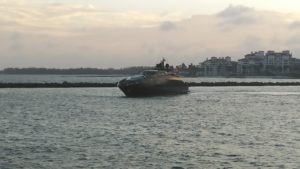 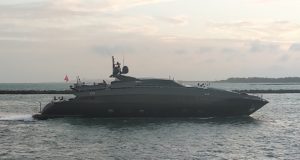 Can’t make it out, but maybe the boat belongs to one of the Knights of Malta. Maltese Cross looks exactly like the Iron Cross.
https://en.wikipedia.org/wiki/Maltese_cross#Similar_crosses I feel like the red background is important, but not sure how

Isn’t that a Crusader cross?

Yep, although VLTR is spot on, it’s used for all sorts of stuff in Malta nowadays, including their navy apparently. So I guess the US is being invaded by a very stylish Maltese naval yacht

Hmm, according to this Maltese government website it’s the Merchant Flag of Malta
https://www.gov.mt/en/About%20Malta/pages/flags-symbols-and-their-use.aspx

And according to additional internet, all civilian ships registered in Malta fly this flag. Neat!

This was a pretty good flick. I always liked Coburn.
https://www.youtube.com/watch?v=AonZdAfEQgA

Also, firefighters use it a lot.

As someone who chickened out of going to the package store today due to road conditions, I heartily support your decision.

/i assume yall live no where close to each other

My local package store delivers, but the roads were so shitty today that I didn’t feel like asking someone to risk their life. I’ve got enough of everything on hand to get by for another couple of days.

Will Maurkice’s HOF bust have Lev Bell’s hand on his ass? Because he should get in for making that chump look like Gayle Sayers.

Got about 6 inches of snow last night. It only melted a little in the sun today, temp never got over 30 and single digits are forecast for overnight. I had one pipe burst outside, it’s the supply line for the automatic level control for the pool so not critical. I don’t think closing the supply valve would have saved it, line would have still been full of water, so I guess that means this is the lowest temperature/longest-lasting cold snap that I have seen in the 12 years I have lived here. Wind chill was -11 when I woke up at 0630. At least there were no power outages; apparently there were rolling blackouts down in San Antonio proper.
Old arthritic dog had some difficulty dealing with the snow, but did manage to have two excretory wanders around the yard, so that’s good.
Car was totally mounded in snow, and the roads were reportedly pretty icy, so I didn’t get to the liquor store.

6 inches of snow means that I’m power sliding around corners all day. Weeeee

I turn off traction control as best I can and force 4 wheel drive and when safe, slide.

I’m smart enough to know I’d kill myself or someone else if I went out in these road conditions and drove like that. I have no experience driving in those conditions.

Too bad your dog isn’t a sled dog, then you could have combined walkies with supply trip

Were she a bit younger, maybe. She’s a chow mix, but her arthritis is so bad that she can’t bend her front legs, she has to hop rather than walk, don’t want to get arrested for animal cruelty…