Thought you were done with me, huh?

Nope!  Because the Pittsburgh Steelers had a bye in the week just concluded, you get an update on where they are this season.

Also, because it’s me, you get it in homophonic pictorial form.

Okay, let’s start.  I originally said that this season would hinge on Ben and Bell’s health.  That is still the case.  Both have been healthy so far, but any one little thing can cause the whole thing to go kaboom.  The lines, as I mentioned in the preview, have been solid and the defense has jumped to the top of the rankings.  Special teams have been the special teams with no highlights or lowlights to speak of.

Let’s look at my game-by-game breakdown:

We start out with the Browns??  Who did Ben have to blow in an Alabama bathroom to make that happen?  Okay, 1-0.

WCS: Browns will always find a way to Brown.

Vikings at home most likely without Teddy? That blowie must have been really good.  Call it 2-0.

WCS: This one really felt like it would give a clue into both team’s seasons. Sure enough, it did not.

Reaction: The Steelers did get the Vikings without Teddy and before they were good and could score (26-9), so

At the Bears before they have a chance to be any good?  Ben may give Ted Stryker a run for his money.  3-0

Reaction: Remember how I said that Mike Tomlin teams tend to lose inexplicably to bad teams once each year?  This was the one. (17-23 and not really that close)

WCS: The perfect Stillers loss. How many times does this team shit their dicks against a bad team? The only thing missing at this game was me. Every time I attend a Yinzer game, they fuck it all up. Of course they’ll beat Baltimore.

Ok, good.  I was getting a little carried away there.  At the Ravens is pretty much a guaranteed loss.  They will be thinking they are good, but they will really not be.  Cold bucket of water courtesy of the Ravens here. 3-1

Reaction: Well, as much as the Bears loss was a disappointment, this was a happy surprise.  Then again, the Ravens are a mess. (26-9 Purple Twinsies!)

Jags at home coming off a Ravens loss is a pretty easy bounceback setup.  Let’s go with 4-1.

Reaction: This was the game where they replaced the Jaguras with the 2000 Ravens and we saw if anyone noticed. Ben had 5 interceptions!  That’s just a write-off. (9-30)

WCS: Seriously, THE BEN. No Choco Tacos for a while.

At Kansas City is a tough proposition, but doable considering this team did it last year. Plus, KC is due for a fall. A tenous 5-1.

Reaction: This one fell just as predicted. It was a tough, but good game that the Steelers pulled out. (19-13)

The first Cincinnati game is at home, which bodes well.  After reading Redshirt’s preview, I think that Cincy will really struggle this year.  This may be the game where the Steelers put Dalton out of his misery and Alabama boy comes in to take over the starting role. Let’s go with 6-1.

Reaction: Dalton is not out of his misery although Alabama boy may be. Talk about avoiding going from the frying pan into the fire! The game was predicted correctly. (29-14)

WCS: Same ol’ Bungles. I wholly expect the Stillers to lose the rematch in Chilitown.

Sunday Night game at Detroit.  Also known as Deebo-nergate!  I think there should be a prop bet to see if there will be more Jerome Bettis references or points.  Take the over. 7-1.

Reaction: Another game that was much closer than it should have been.  If the Lions had not lioned at the wrong time, this could have gone a different way. (20-15)

WCS: The Lions are actually in the playoff hunt, so I’ll take the win. (Insert witty comment here)

Overall, the Steelers are 6-2 with a three loss lead over the Ravens for the Division and the highest rank in the conference due to conference record. That’s the good news.

The bad news is that at least two of the wins could have easily been losses and the team could be sitting at 4-4 next to the Ravens trying to figure out a way to make the playoffs. The differences are that razor-thin.  Also, WTF with 5 interceptions, Ben?  How does that happen with a roster this talented?

I haven’t even started to mention how JuJu Smith-Schuster has showed himself to be the steal of the draft and made Martavis Bryant expendable or how T.J. Watt has managed to possess his brother’s talent without his annoying persona. Those guys deserve another picture.

The Steelers will still go as far as Ben and Bell take them.  It is really a shame because this roster is young and talented at every position except QB. Joshua Dobbs is waiting in the wings, but he’s a big unknown at the NFL level. Maybe the Steelers get lucky and find a Dak in him, but that would be extremely lucky.

Speaking of luck, the rest of the season shapes up like this:

Week 10 – Colts without Hodor or a defense

Week 11 – Titans with a gimpy Mariota and no offense

Yeah.  Steeler haters have all the ammunition they need.  They should be able to duplicate the 6-2 start to finish 12-4.  And yet, we really won’t know exactly how good this team is.  Obviously, they have the potential and the talent, but dominant teams do not squeak by the Browns and Lions.

So, I finish as I started. Time and Place.  It’s another Tuesday night.  Time to go out and have a blast because, really, why would you place your happiness on a team that can win or lose to any team on any given week?

What a bunch of tools

I’ll take this lady with a chainsaw myself. At least I know where she stands.
/Might explain a thing or two 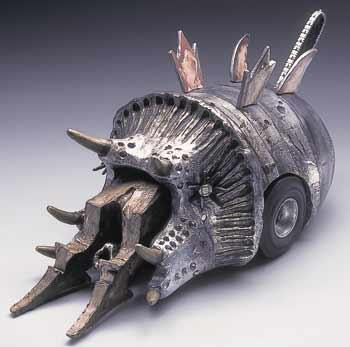 I give this team 4/5 bathroom stalls. Fortunately for the rest of us, the 5th is the only one occupied.

I clicked for the footbawl analysis, I came for the ladies, then I stayed for the komments.

Well, when you look at the rest of the AFC North: 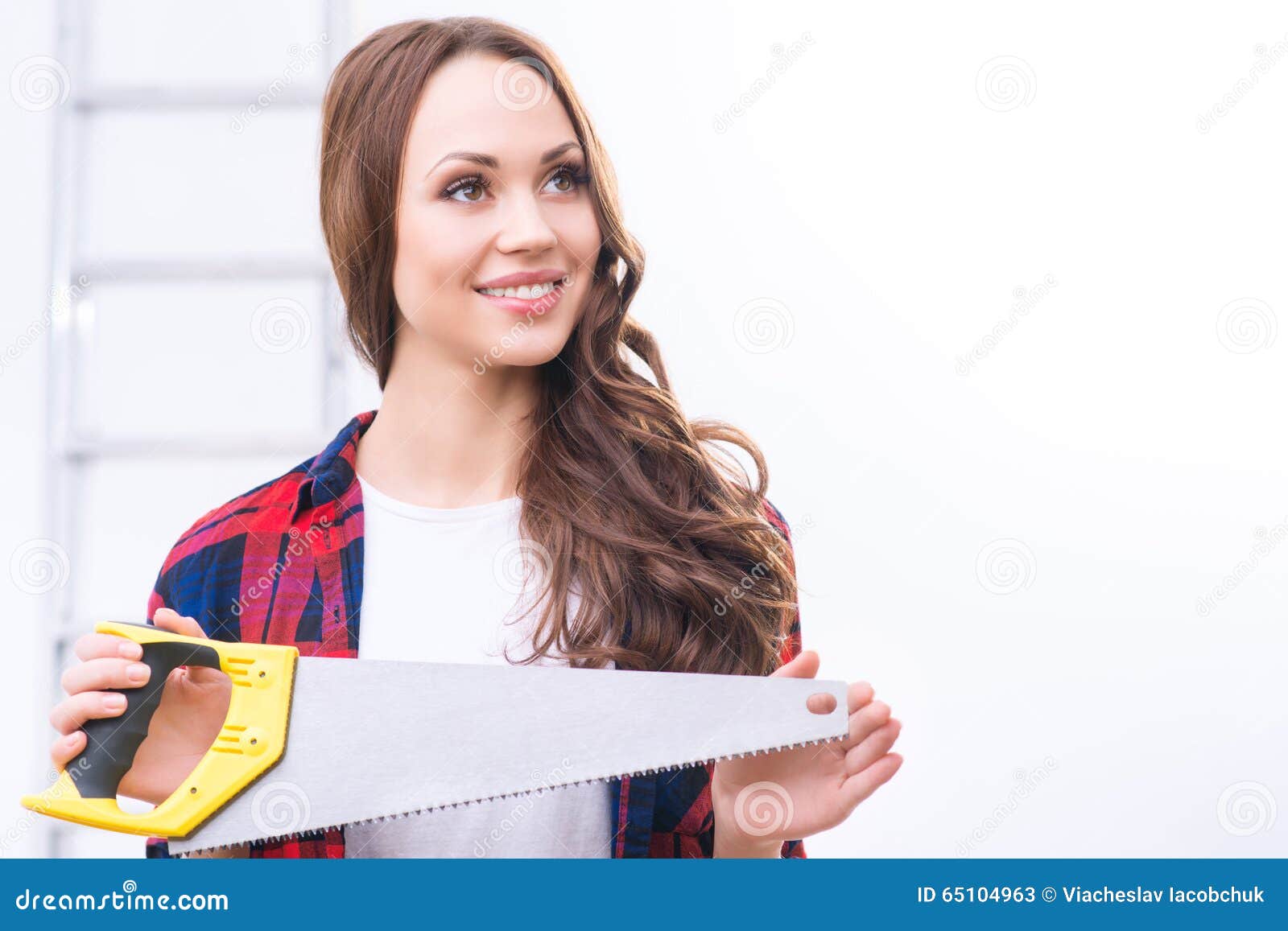 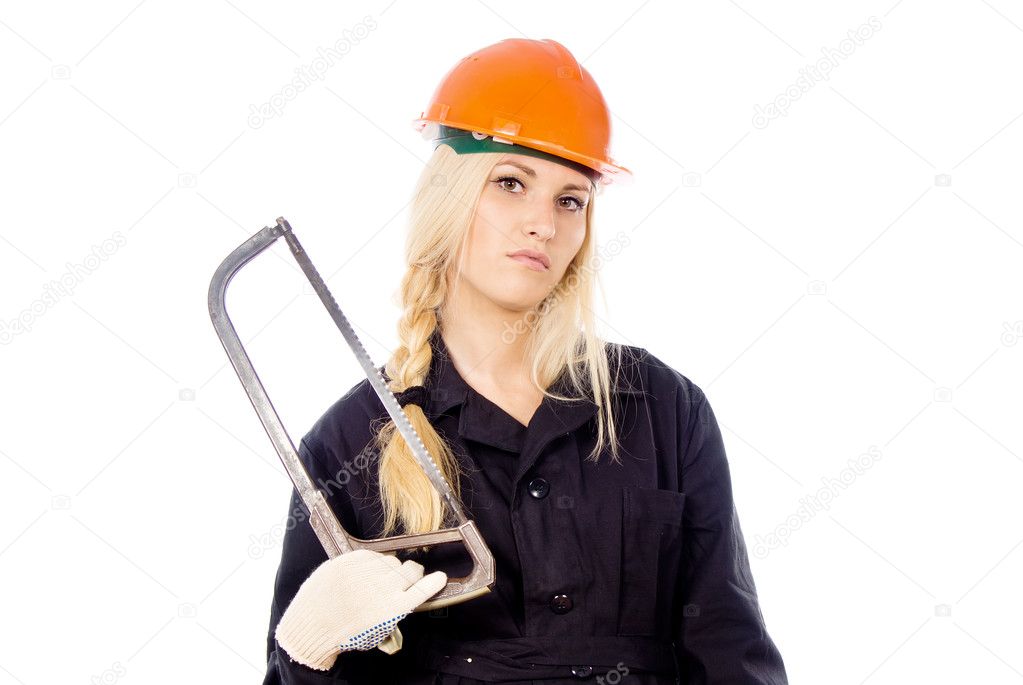 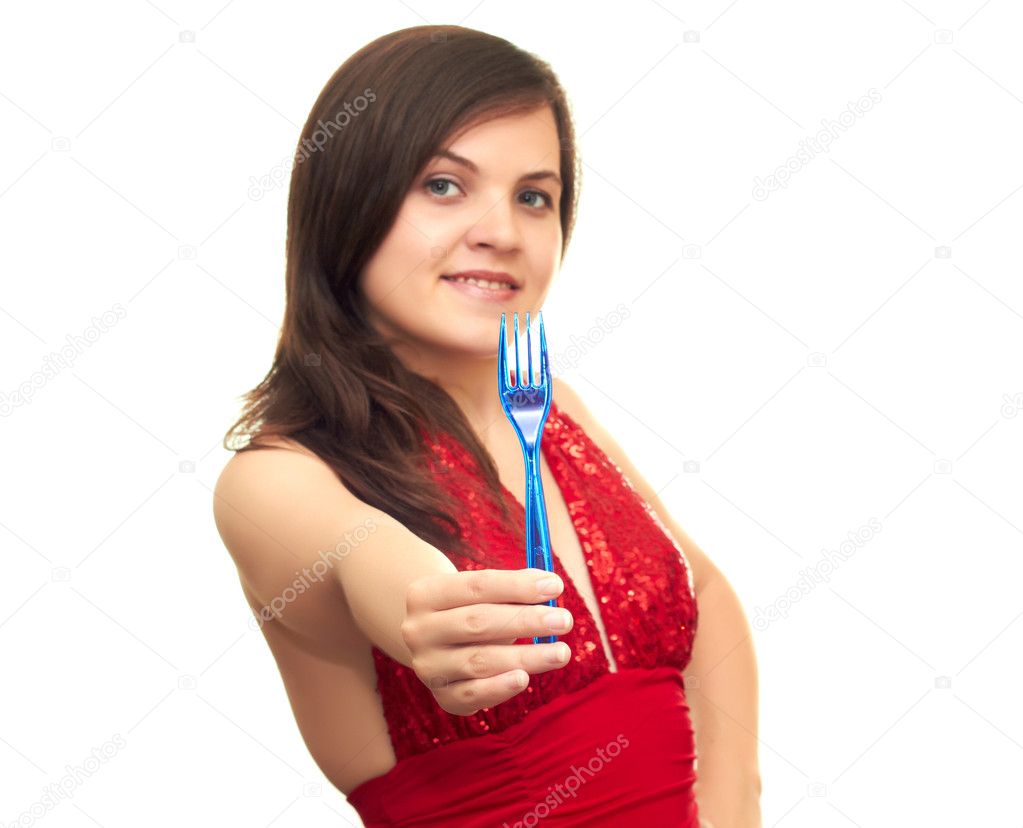 Then whoever comes out of the NFC

The Browns have a spork. At best.

I don’t know about those ladies’ safety gear. Some of them are gonna get splinters in dangerous places.

I’ll pull it out.

Use the rhythm method!